Al-Hol camp in Al-Jazeera region witnessed a riot after about 50 ISIS women established secret courts for some of the other women, Internal Security Forces intervened, but the women took part in a demonstration, while the security forces are now trying to break up the demonstration

The Internal Security Forces - the women in the camp designated by Autonomous Administration department for the protection of the immigrant section, stated that there was information that some ISIS mercenaries had formed secret courts for some other women on charges of keeping away from the extremist ideology of ISIS in two tents in immigrant section. The troops immediately intervened. However, ISIS mercenaries have caused riots, and have raised arms against the forces.

The Internal Security Forces explained that the number of women is about 50, and the security forces remain alert in the camp to control the situation there.

We have no more information how ISIS women acquisition the weapon inside the camp. 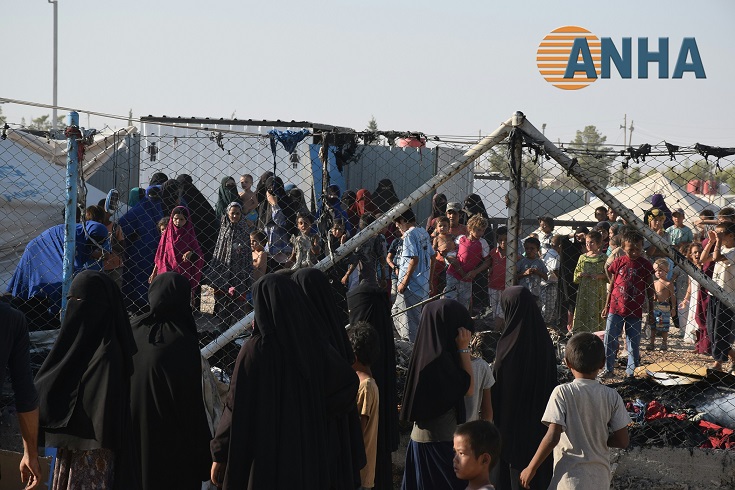 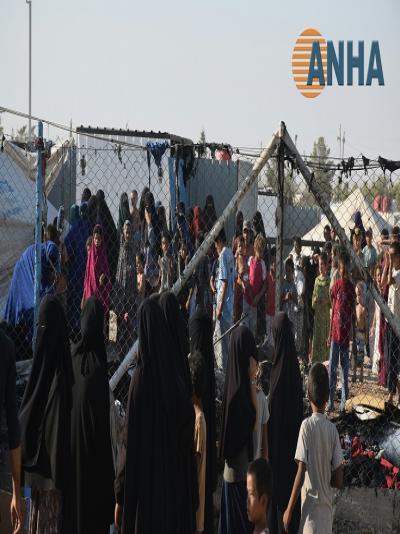 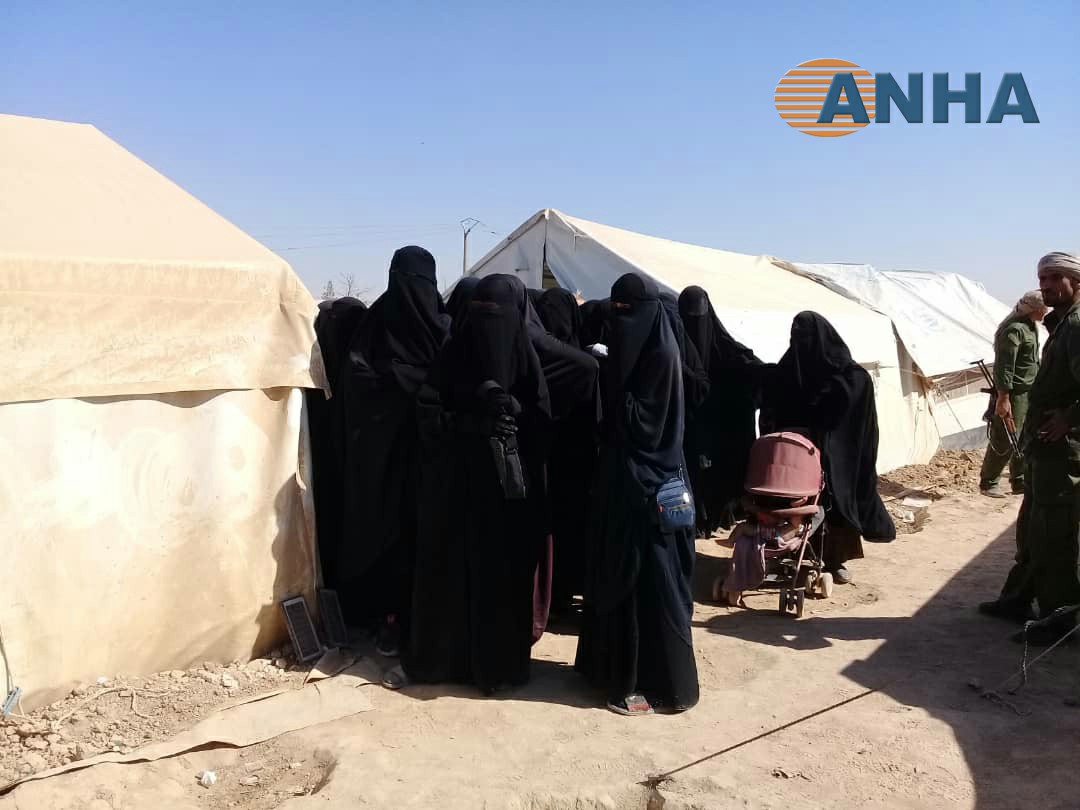 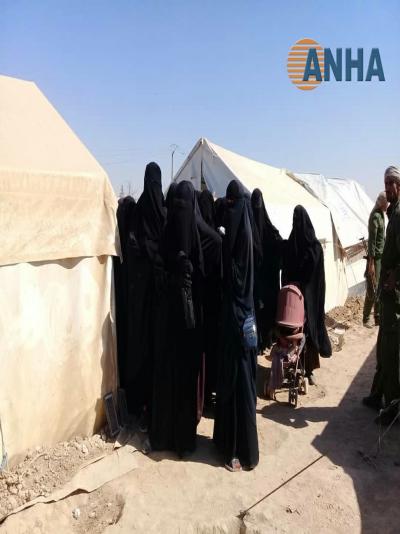 ISF arrested on the agent, who was recruited by Turkish Intelligence MIT and was sent to the...

The sheikh of the al-Hawas clan, Abd al-Hay Khalil al-Hamla, affirmed that clan cohesion in ...

Mahidi El-Daghim explained that assassinating prominent figures is to play on the clan chord...
Old Website