Thousands of people from all parts of al-Jazeera region have flowed to participate in the protest, as well as the Democratic Autonomous Administration's councils, the directors and members of all civil institutions in the region and representatives of a number of political parties.

The protestors held banners reading, "The Turkish attacks on southern Kurdistan are the completion of dirty plots against the approach of the democratic nation. In the spirit of Şiladizê uprising, we will defeat the occupation, protect Brahust and liberate Afrin. The attack on Şengal is an attack on the history, culture and values ​​of humanity as a whole and Afrin is Syrian at our hearts, and we will resist till the last olive tree is liberated."

They also chanted "The will of the people will triumph, not the occupation's", the protestors held the flags of the People's and Women's Protection Units and the Syrian Democratic Forces, the pictures of the leader of the democratic nation Abdullah Ocalan, the flags of the Democratic Society Movement, the Democratic Union Party, the Revolutionary Communist Youth, Kongra Star and the Syrian Revolutionary Youth Movement. "He said.

The protest began in the courtyard of the martyr Xebat east of the city of Qamishlo with a minute of silence in memory of the martyrs' lives, and on behalf of Kongra Star in al-Jazeera region, Samar Abdullah delivered then a speech, she condemned the practices and fierce attacks of the Turkish state on the legitimate defense areas in the south and north of Kurdistan, and violations in the city of Afrin where Turkey violated all international conventions by using all violations and crimes against the Kurdish people.

Samar pointed out that the Turkish occupation's construction of the separation wall around the city of Afrin aims to annex it to the territory of Turkey, as did previously in Iskenderun, and at the same time, she denounced the attacks on areas of Başûr Kurdistan and the legitimate defense areas and the silence of the Kurdistan Regional Government, calling all the Kurdish people to uprising and the rejection of attacks and violations of Turkey throughout Kurdistan.

"We believe in the project of the democratic nation and the brotherhood of peoples to achieve peace and freedom. We will stand united in the face of the plans and policies of occupation, and we will prepare the resistance in all forms until liberating Afrin and protecting the gains made by the blood of the martyrs." Samar concluded.

For his part, the co-chair of the Executive of al-Jazeera region Talaat Younis commemorated the martyrs of the massacre of Kobani, which claimed the lives of hundreds of civilians by Turkey-backed Daesh mercenaries.

In his speech, Younis said: "The Turkish occupation state targets the will of the people calling for freedom and peace. Therefore, they are fighting by all means the peoples of north-east Syria because they have become an example of unity and solidarity as they have defeated terrorism and proved that the project of the democratic nation they are going to achieve peace and solve all crises The region, while the Turkish occupation is continuing in its policies of occupation and demographic change in Afrin."

He stressed that the Turkish state aims to destabilize the region and prolong the life of the crisis in Syria in order to achieve its interests. He added that the international silence and the silence of the Kurdistan Regional Government towards Turkish state practices is proof of its approval of these violations and occupation of the region.

Younis called at the end of his speech the people of Kurdistan in Başûr to stand up and stand together to stand in the face of the Turkish occupation and prevent attacks on their land, and preserve the gains achieved thanks to the blood of the martyrs.

The protest ended with the participants chanting slogans denouncing the Turkish aggression and its violations, and saluting the resistance of the peoples of the region. 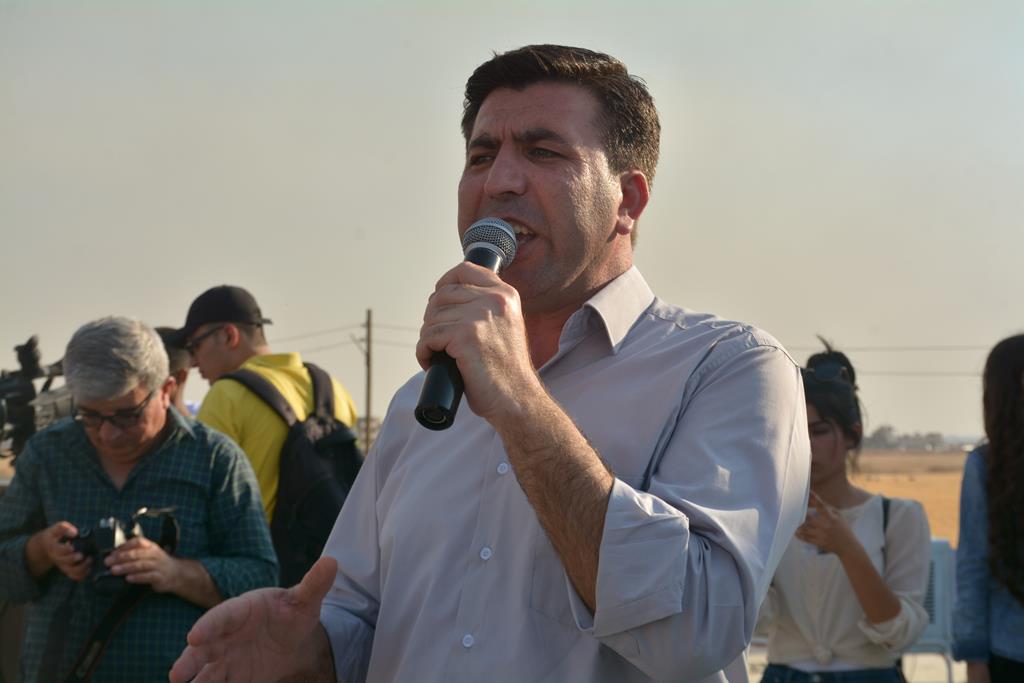 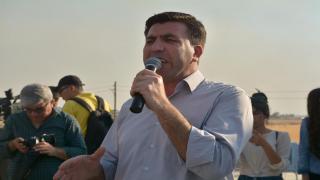 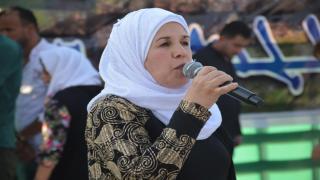 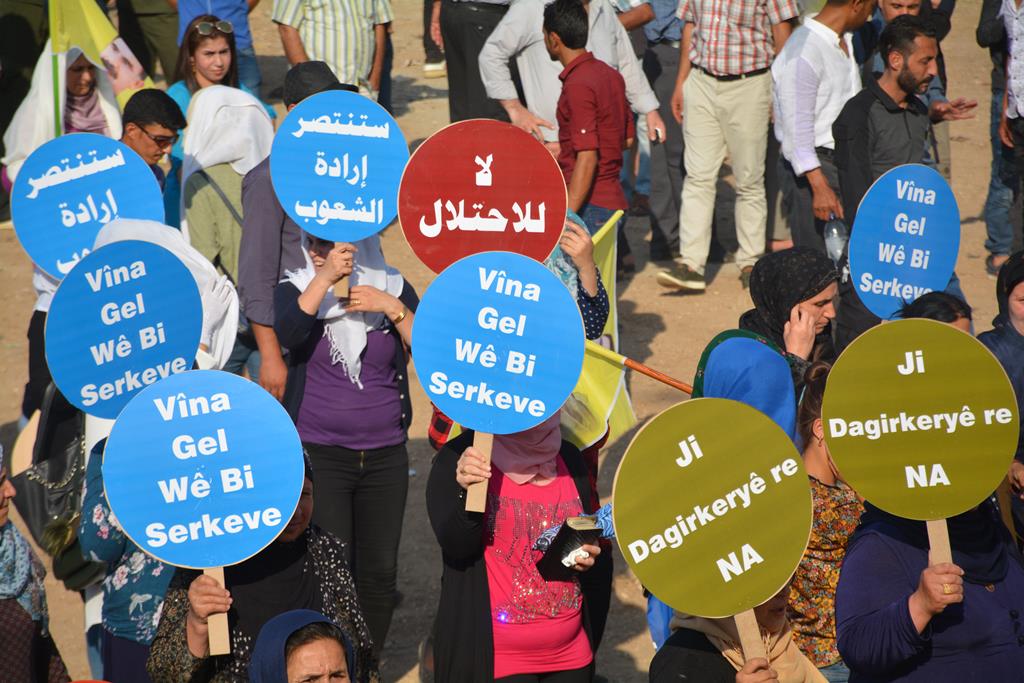 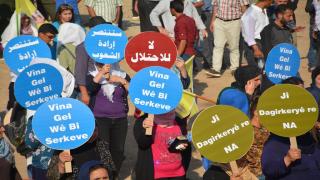 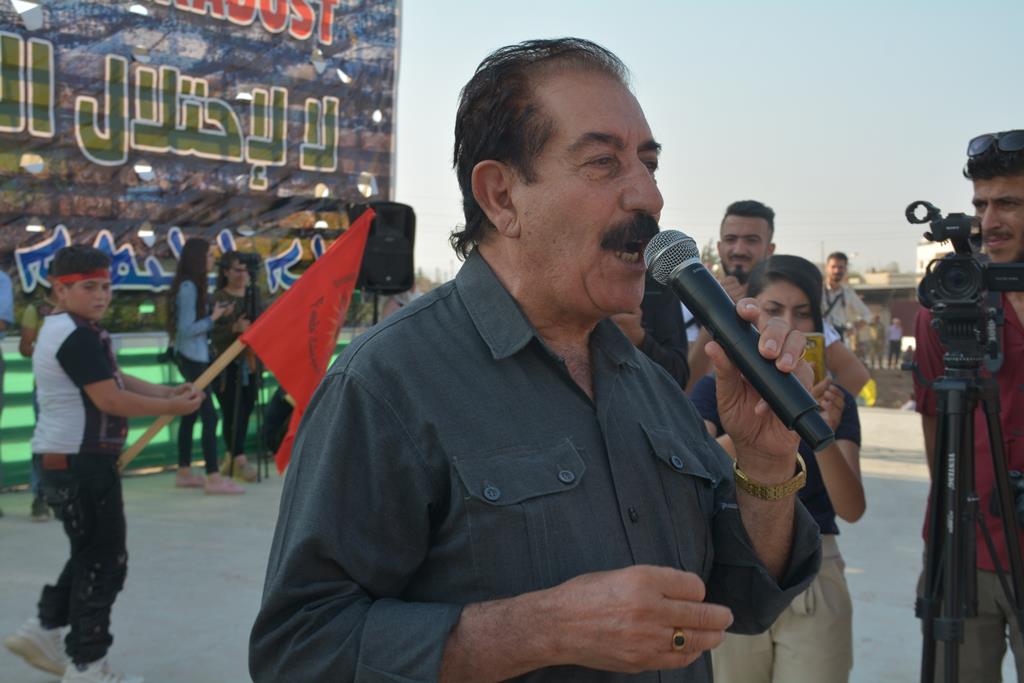 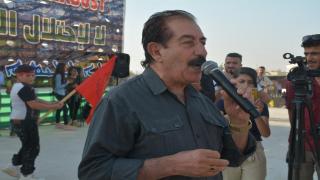 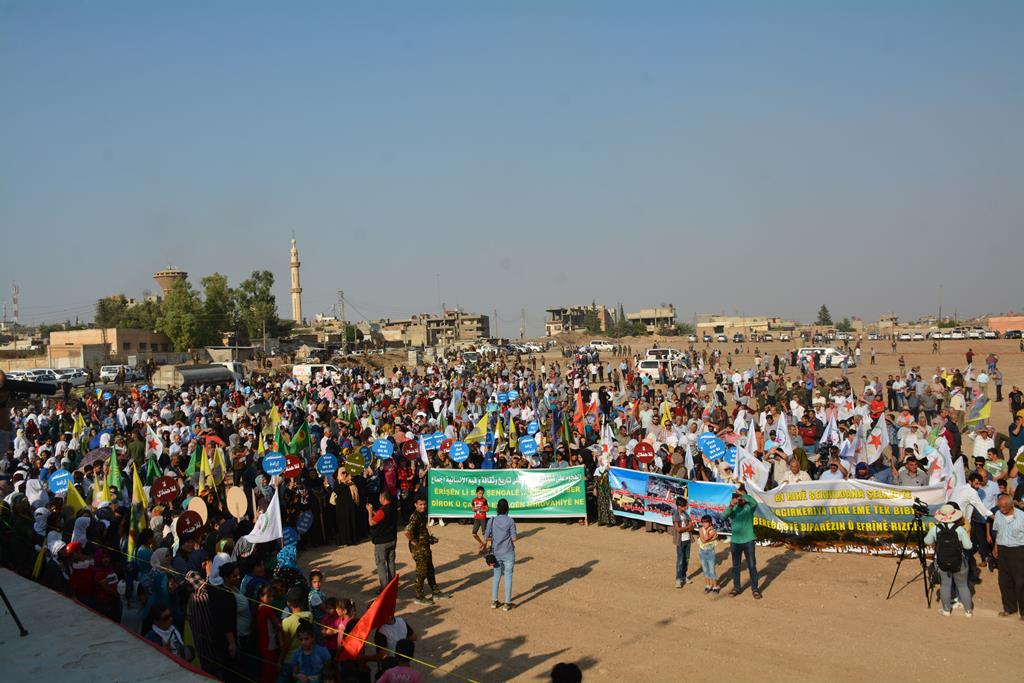 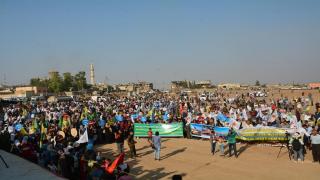 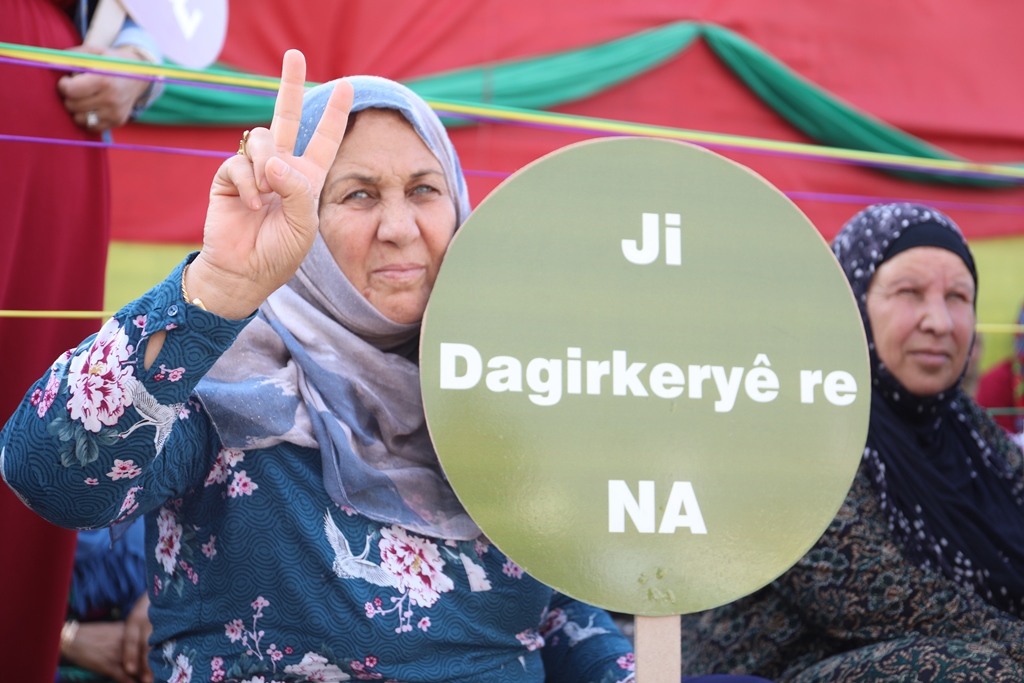 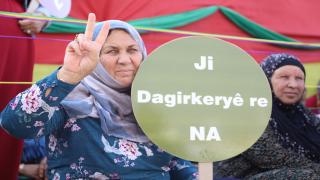 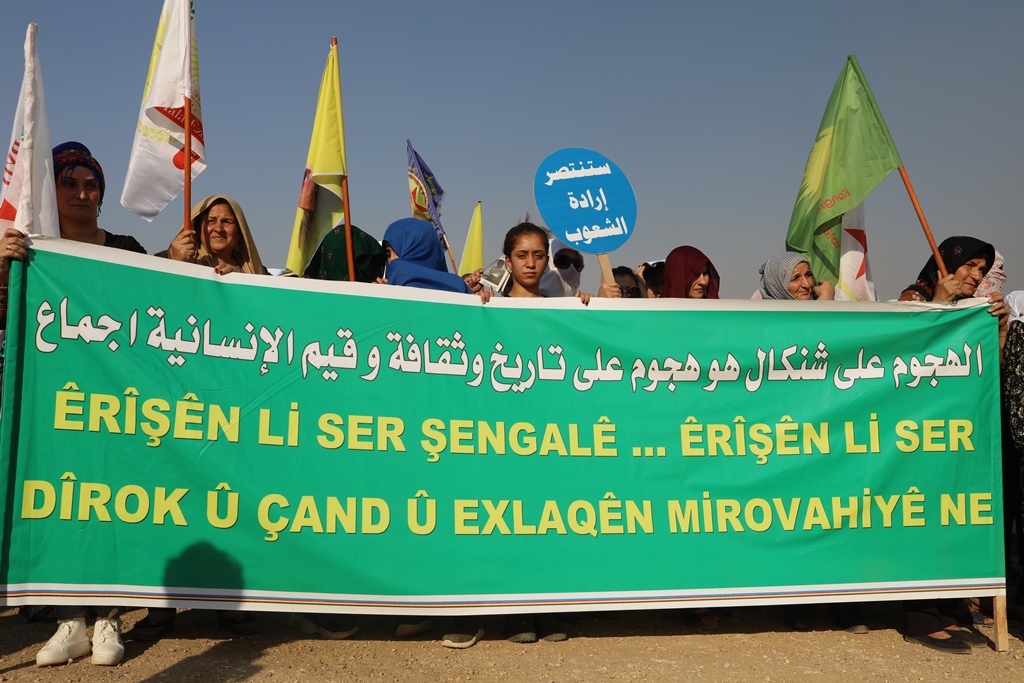 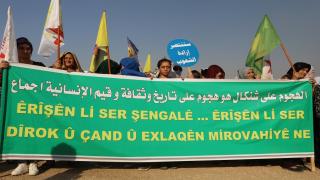 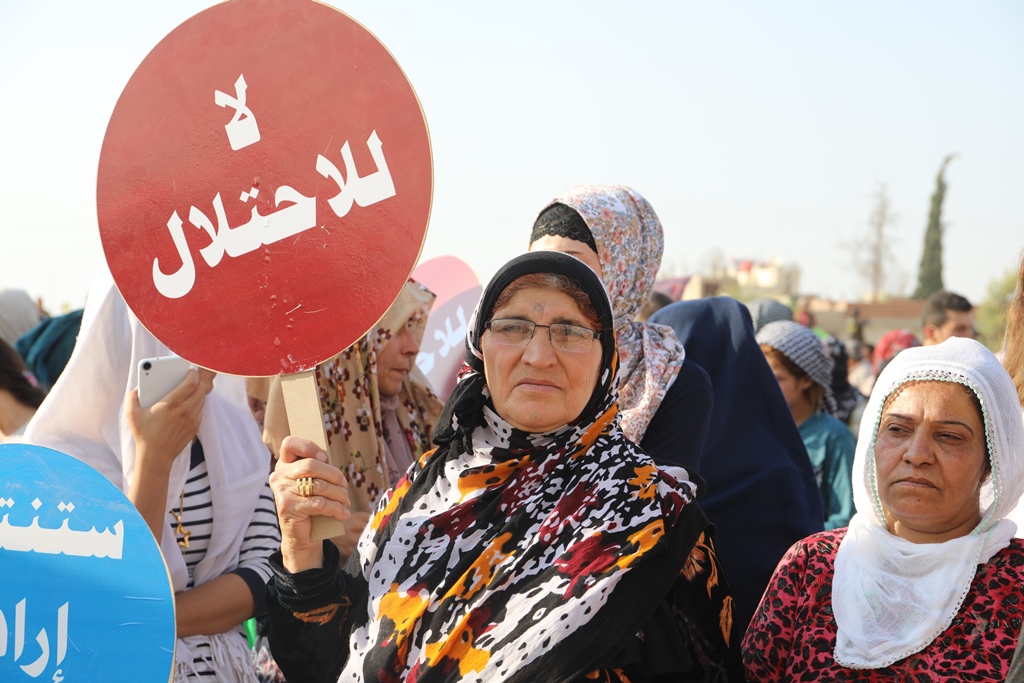 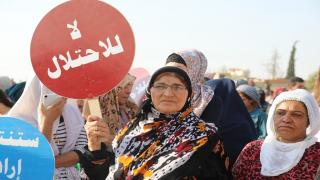 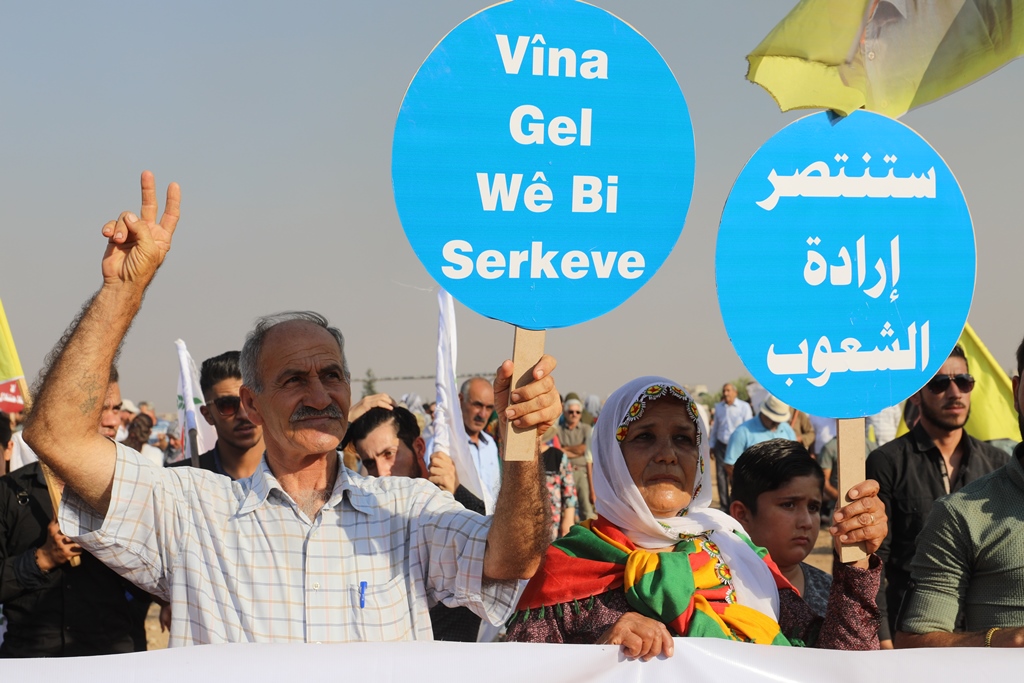 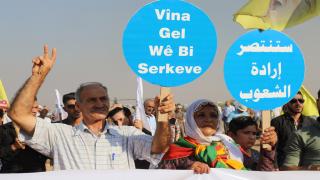 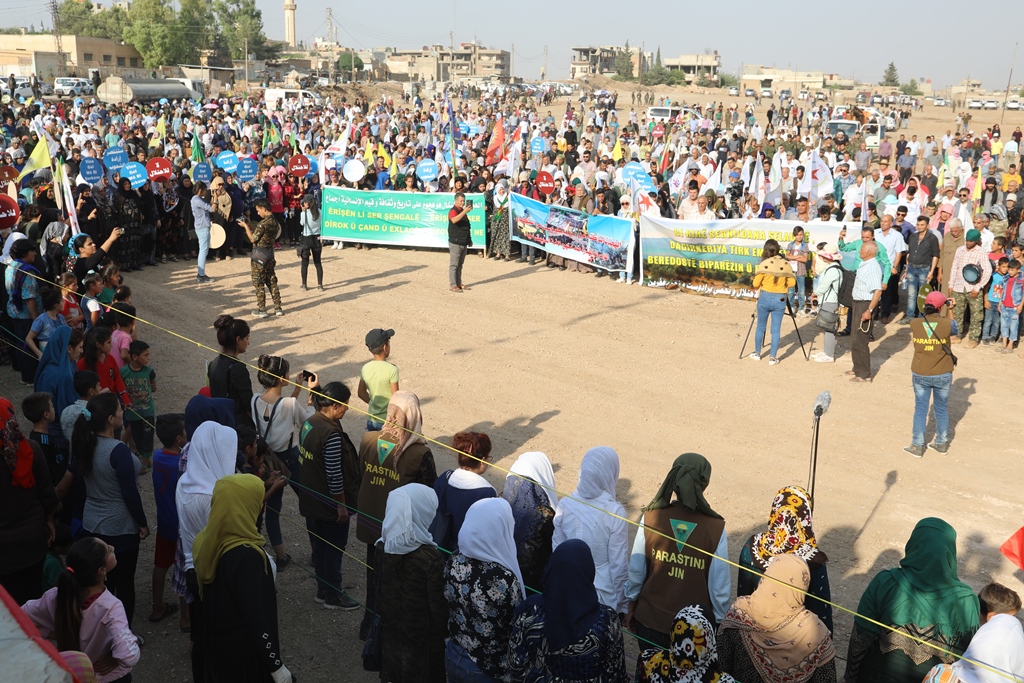 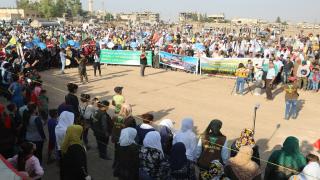 The Court of Cassation of Belgium ratified the lower court’s judgment and ruled that PKK i...

Russia Network today quoted military sources as saying that the regime forces had been able ...

Russian Foreign Minister Sergey Lavrov said on Tuesday that a large number of militants in I...
Old Website