The Martyrs' Families Council in al-Jazeera region organized condolences ceremony in al-Kornish playground in Derik to express condolences to the martyrdom of the leader Gharib Hesso due to the Turkish occupation shelling on Qandil Mount in Kurdistan.

Where thousands gathered from the people of al-Jazeera in the center of the martyr Bauer Youth in Dirk, and headed towards the tent of duty of condolence at the, amid the chanting slogans denouncing the silence of KGR on the violations and crimes of the Turkish occupation and collusion with the occupation in targeting the leader Diyar Gharib and his comrades in the mountains of Kurdistan.

After the participants arrived at the playground, the participants held a minute of silence. Then, on behalf of the Islamic Democratic Conference, Sheikh Mohammed Al-Qadri delivered a speech offering condolences to the families and friends of Martyr Diyar and the entire Kurdish people saying "The dream of our martyrs is to triumph over terrorism and achieve freedom and a decent life for their people. And the philosophy of the democratic nation, which united the peoples on the principle of peaceful coexistence. "

"We denounce the treachery of the Kurdistan Democratic Party (KDP) and its efforts to achieve the objectives of the Turkish occupation in destroying our holy sites," Beshir Yazidi on behalf of Shengal Administration Council said.

He called on the Kurdish people and their political forces to unite the ranks and hold a national conference in Kurdistan that serves the interests of the Kurdish people, and said: "traitors who helped the occupying to occupy our land and target our cities and our armies would be held accountable."

Several speeches were also delivered, including a speech on behalf of the Democratic Union Party, the Council of the Families of the Martyrs, the Interior Council in al-Jazeera, Tal Hamees and Tal Berak, stressing in their speeches the need to step up the struggle and follow the footsteps of the martyrs to liberate all the territories occupied by Turkey.

After the completion of the speeches, a television show about the history and life of the martyr Diyar Gharib was presented. 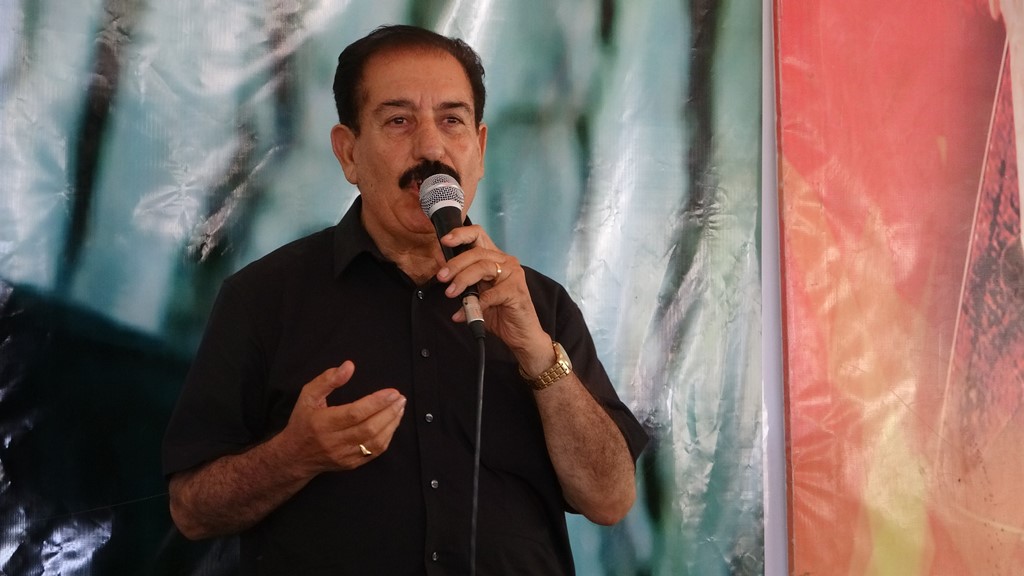 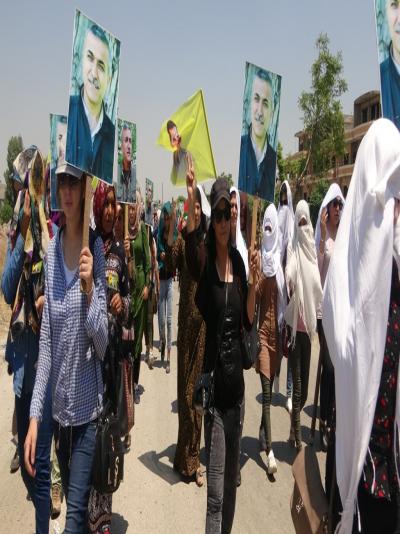 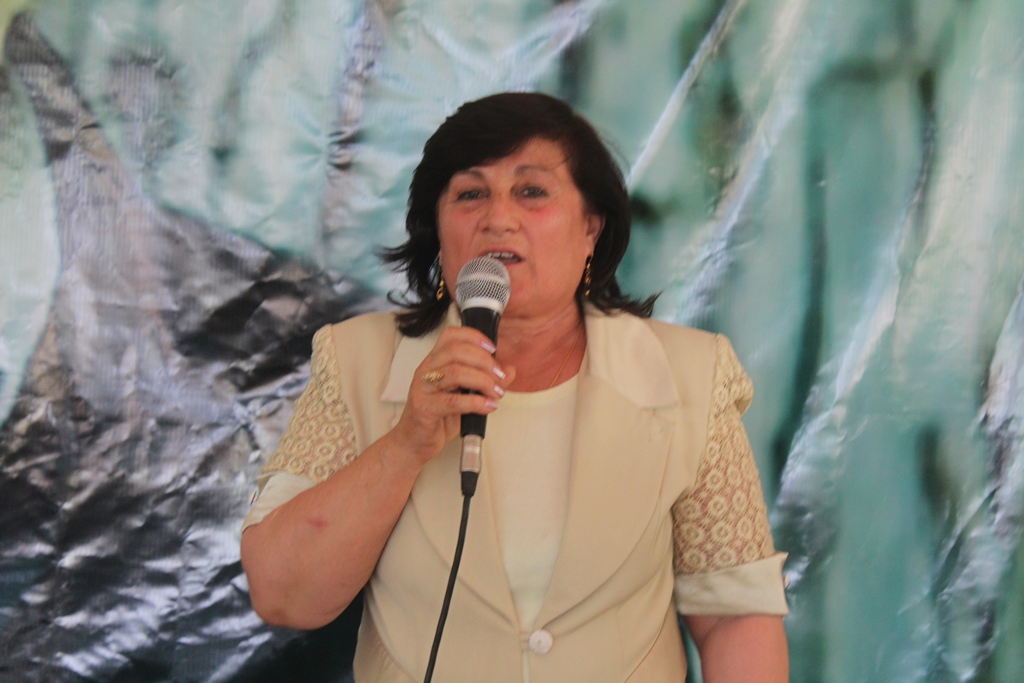 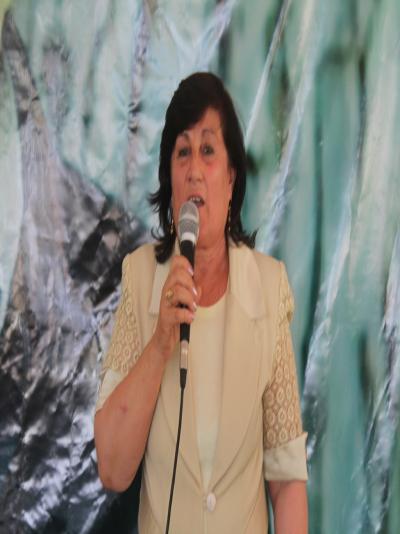 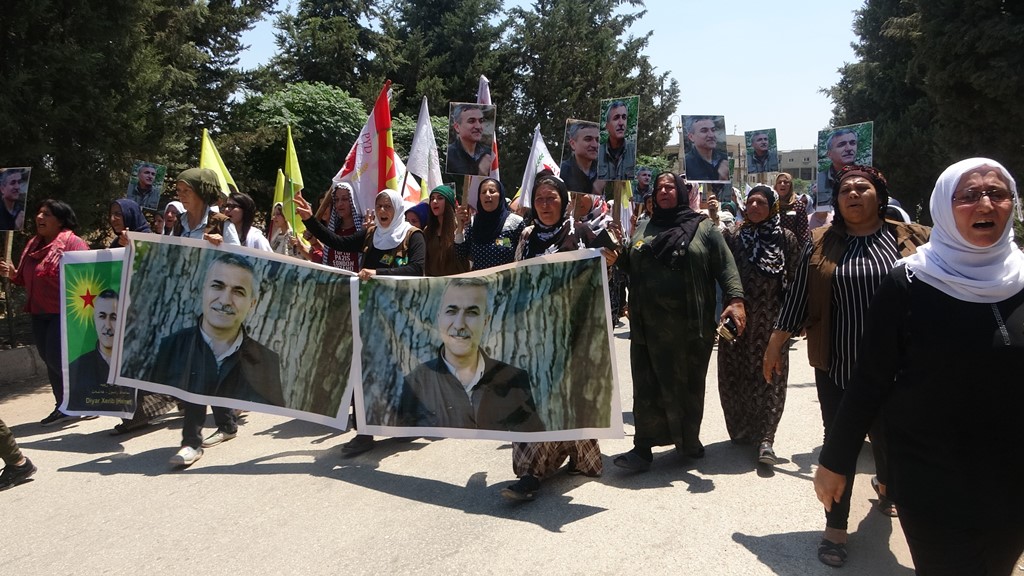 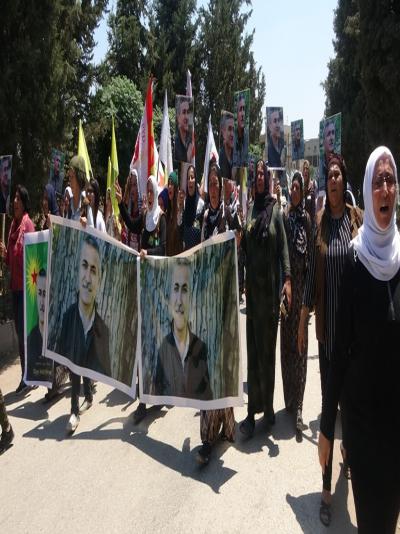 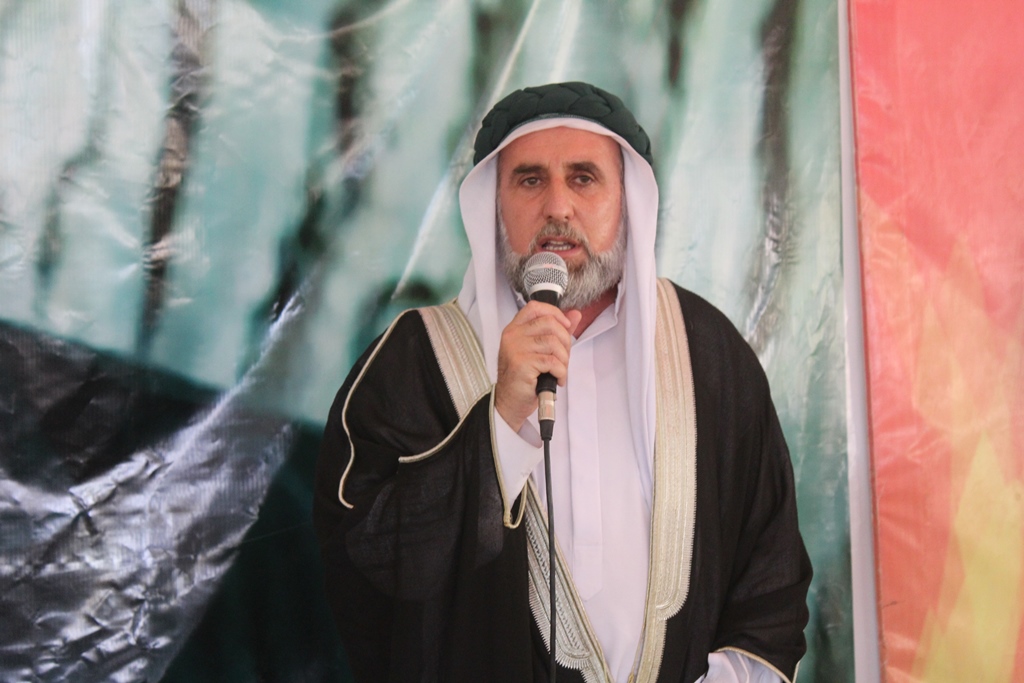 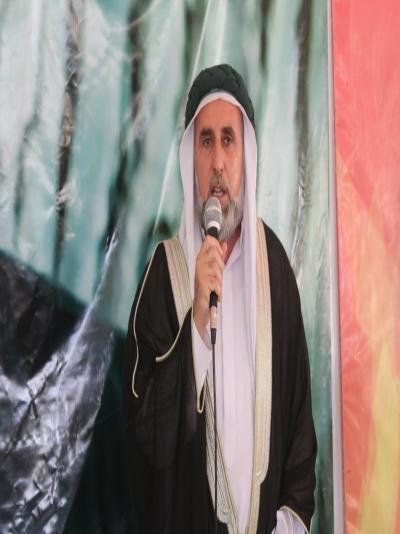 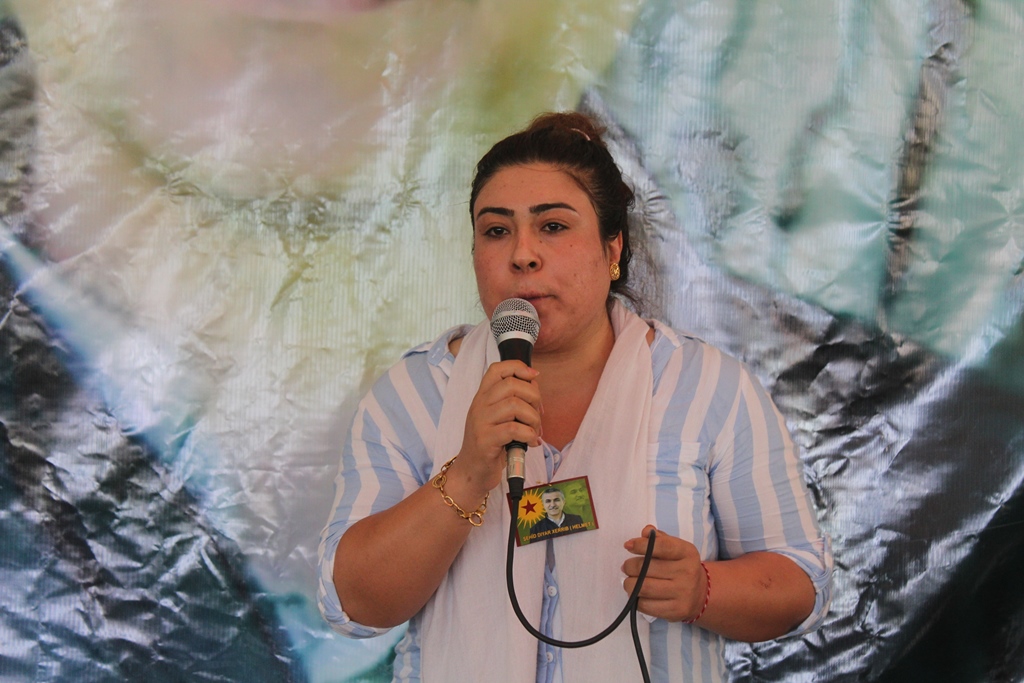 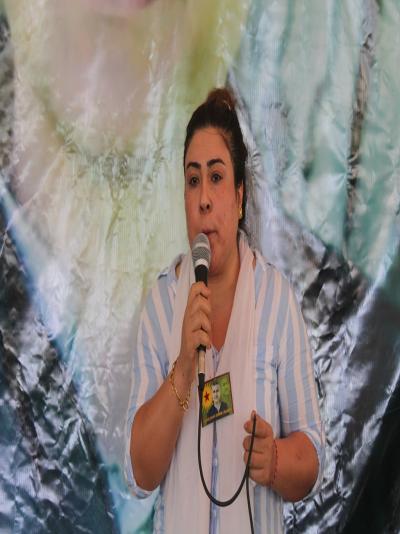 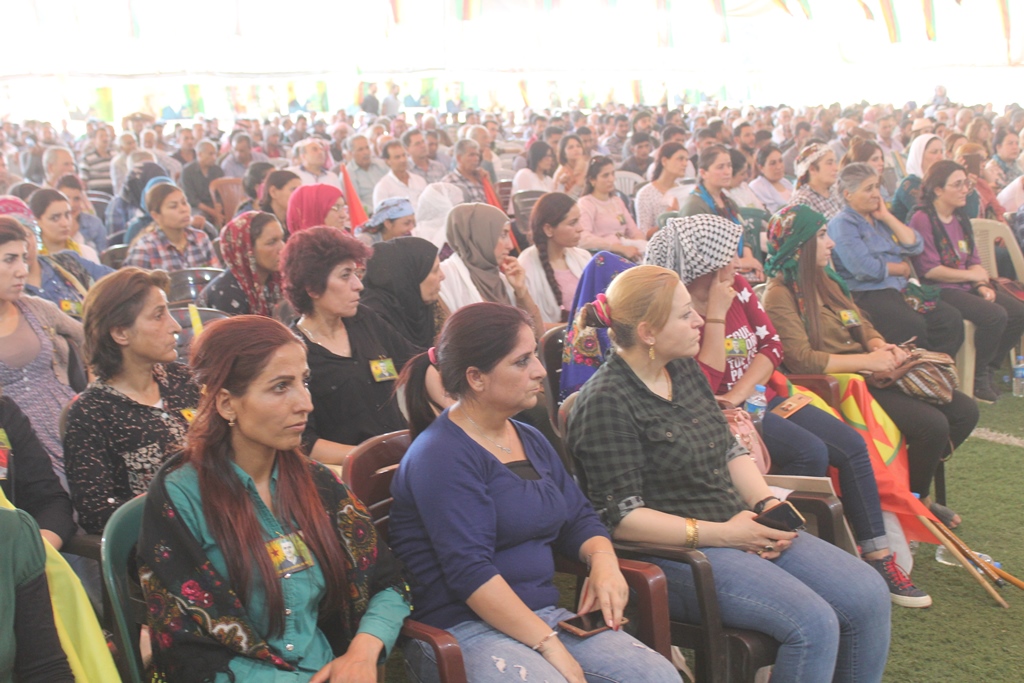 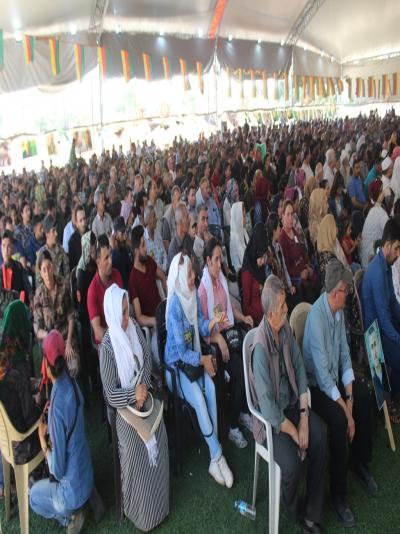 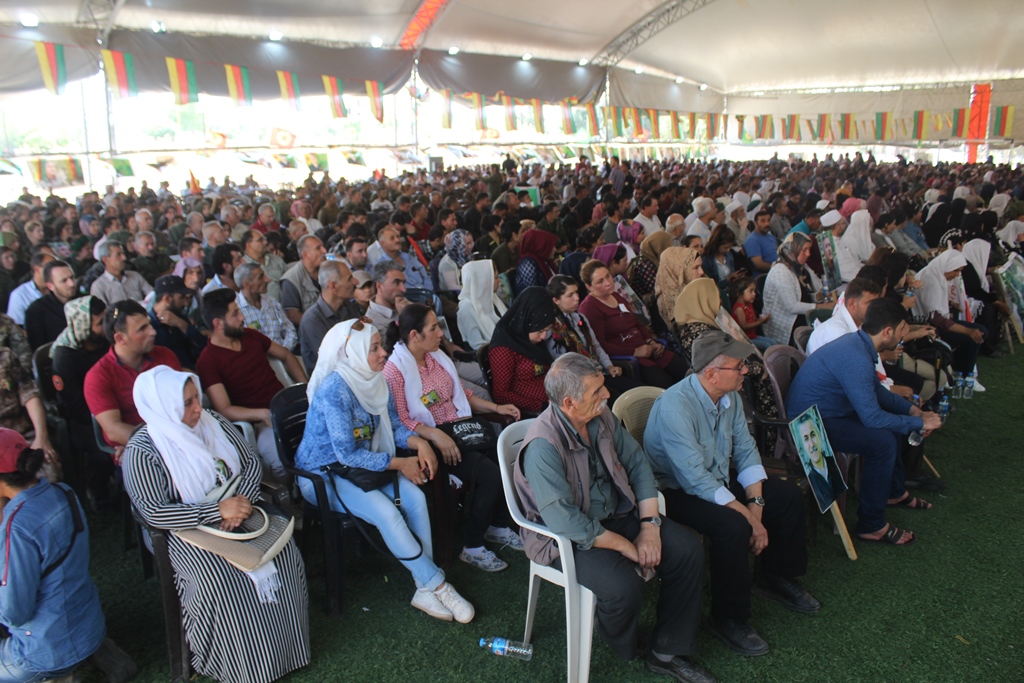 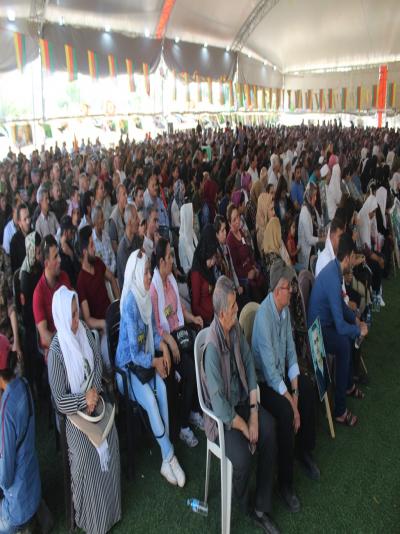