At midnight on Saturday, the Turkish occupation state targeted separate areas in NE Syria, which led to martyrdom 14 citizens, according to the latest toll published by the Media Center of the Syrian Democratic Forces, on Sunday. 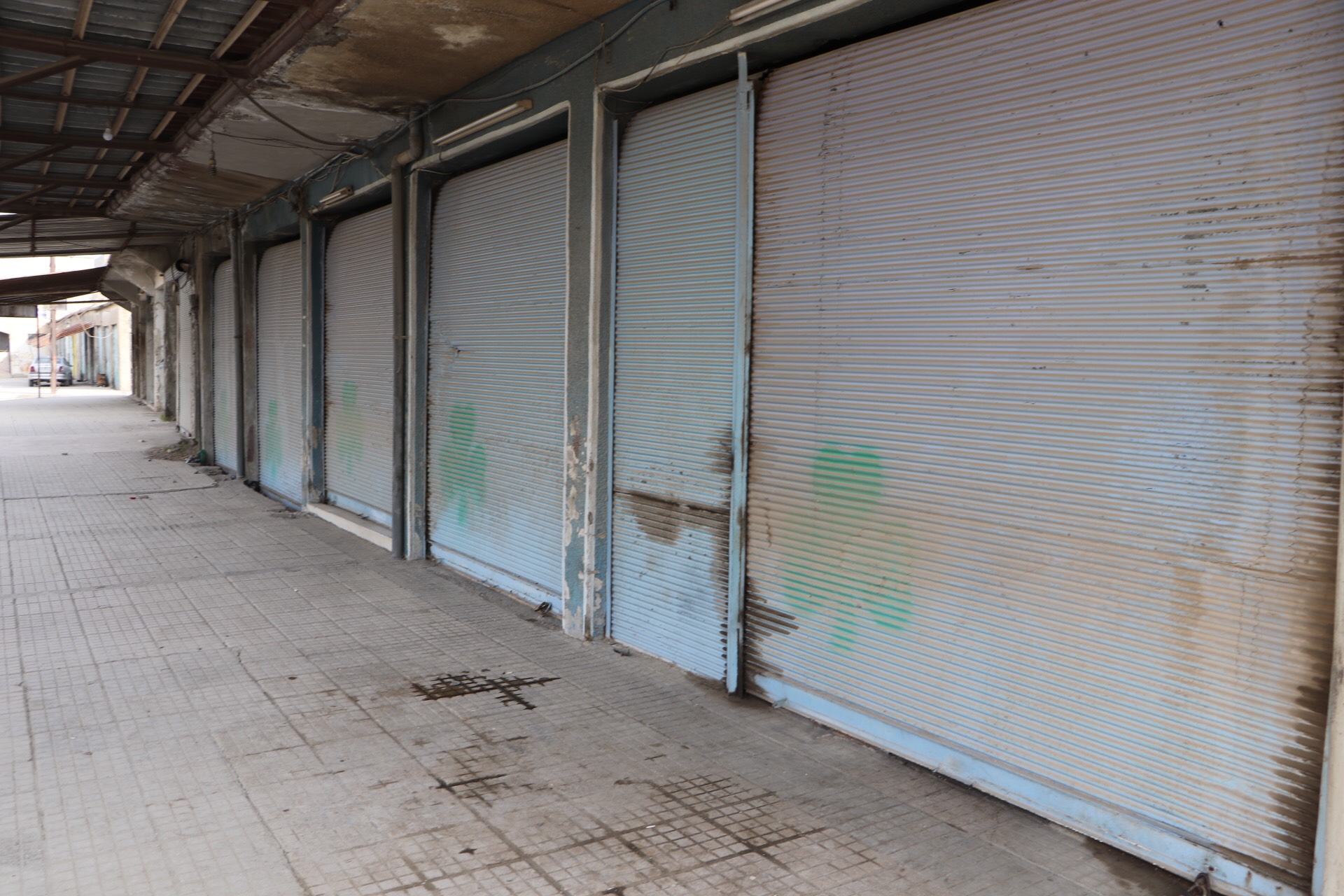 It is scheduled that the people of al-Jazira region will mourn the bodies of 11 martyrs of the Derik massacre to the shrine of the martyr Khabat in the Derik district of Qamishlo Canton, today, on Monday, at 11:30.

In honour of the souls of the martyrs, markets and shops closed to participate in the funeral ceremonies.