After the preparations and equipment provided by the Turkish occupation to the mercenaries of Jabhet al-Nusra to open several fronts within one day, Jabhet al-Nusra mercenaries announced a battle called "the last battle" with Turkish support. After its declaration, clashes broke out in several areas in the countryside of Hama, Idlib and Aleppo.

A source from the area stated to Hawar news agency that the Syrian and Russian aerial raids targeted the fortifications and movements of Hayet Tahrir al-Sham mercenaries in the towns of Khan al-Assal, Kafar Halab, Kafar Ta'al and the 46th Regiment" in the western countryside of Aleppo, and those raids led to the killing of 12 people among them civilians and wounding dozens, while in Khan al-Assal, 3 mercenaries were killed.

The source noted that the northern countryside, especially Hereitan town was subjected to a major rocket bombardment, and there was no accurate information about the losses.

On Wednesday morning, two children and their fathers were killed in al-Bara town in the south in the result of the areal raids on the town.

The mercenaries confessed the killing of 24 mercenaries in the raids on the countryside of Aleppo, Hama and Idlib, and that according to what their sites published.

In the context of what is ongoing in the De-escalation zones, each of Washington and France denounced the escalation of the military operations on Idlib, and America warned about using poisonous and chemical materials and targeting the civilians. 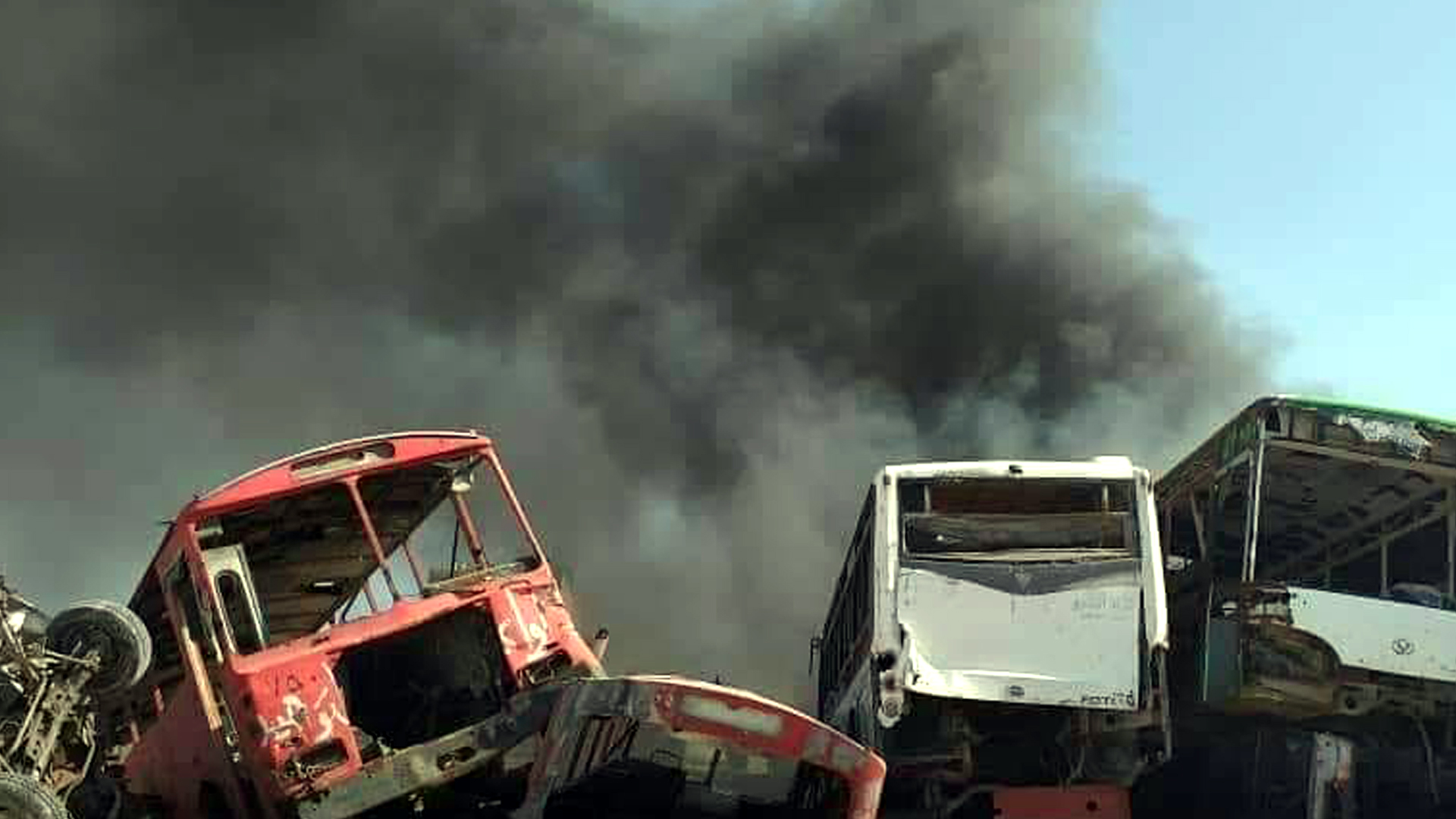 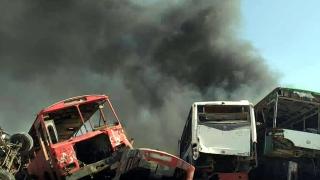 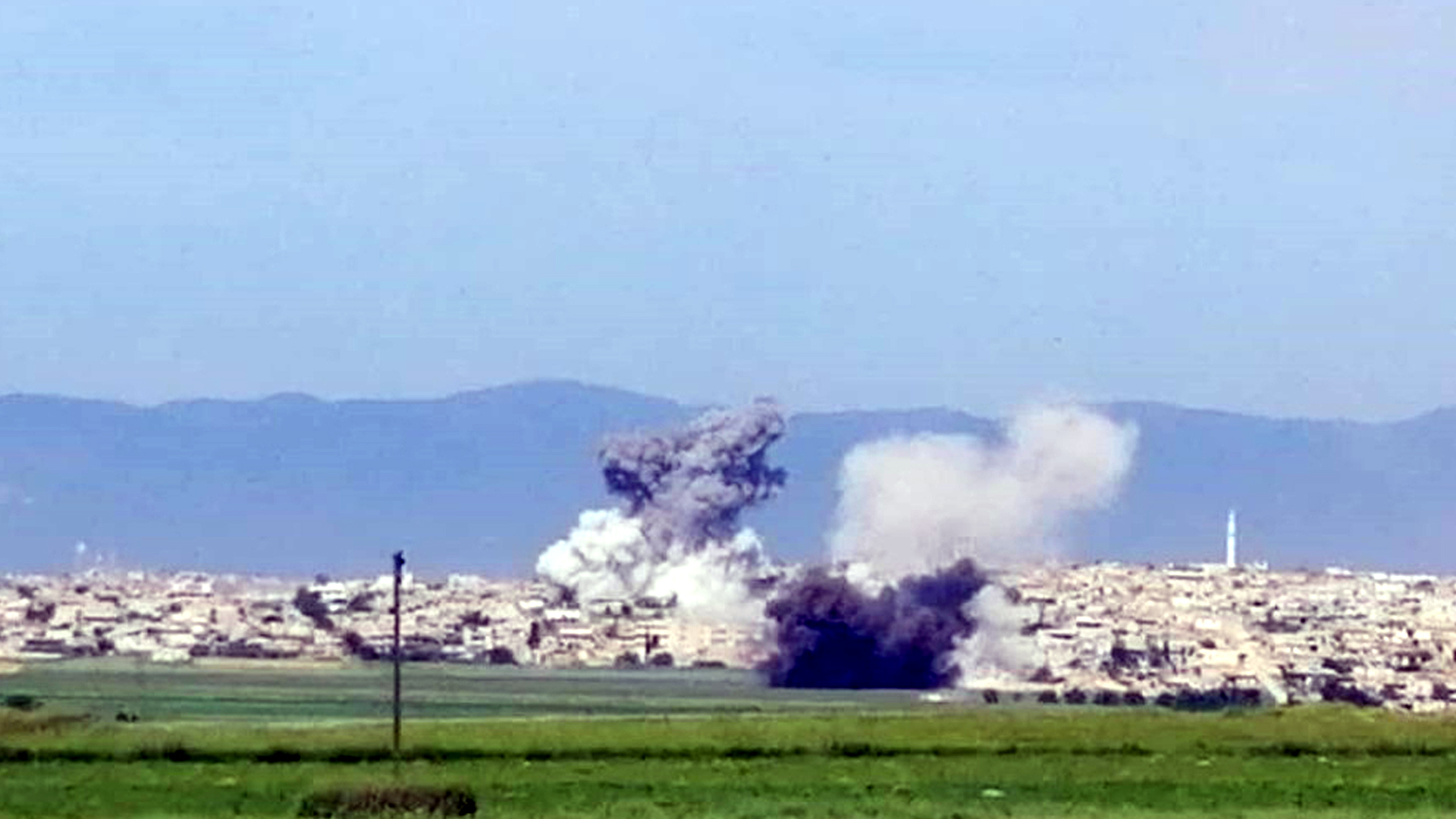 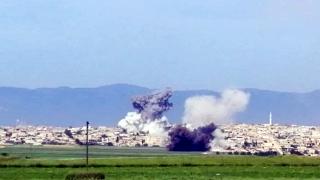 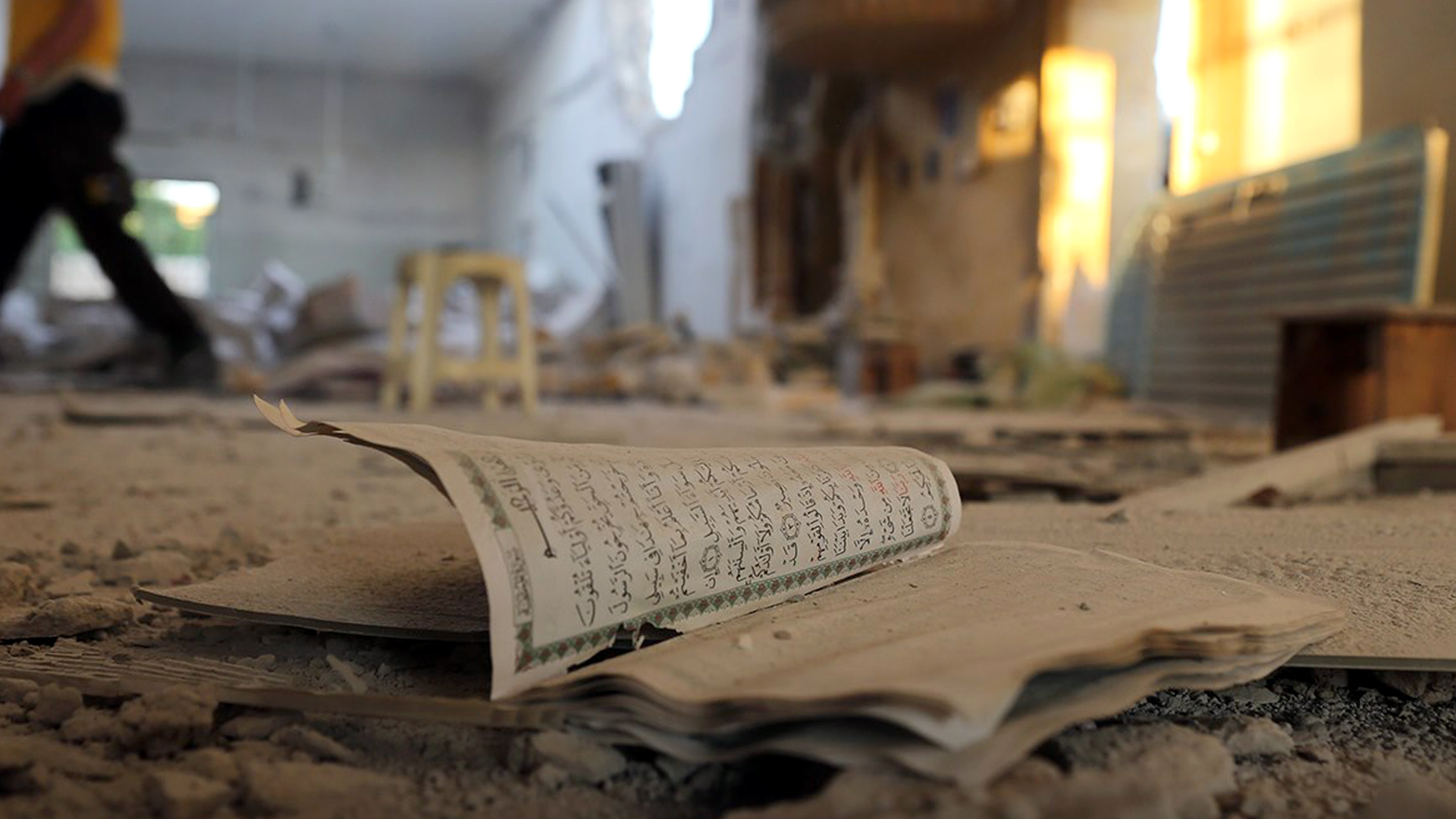 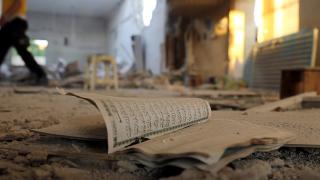 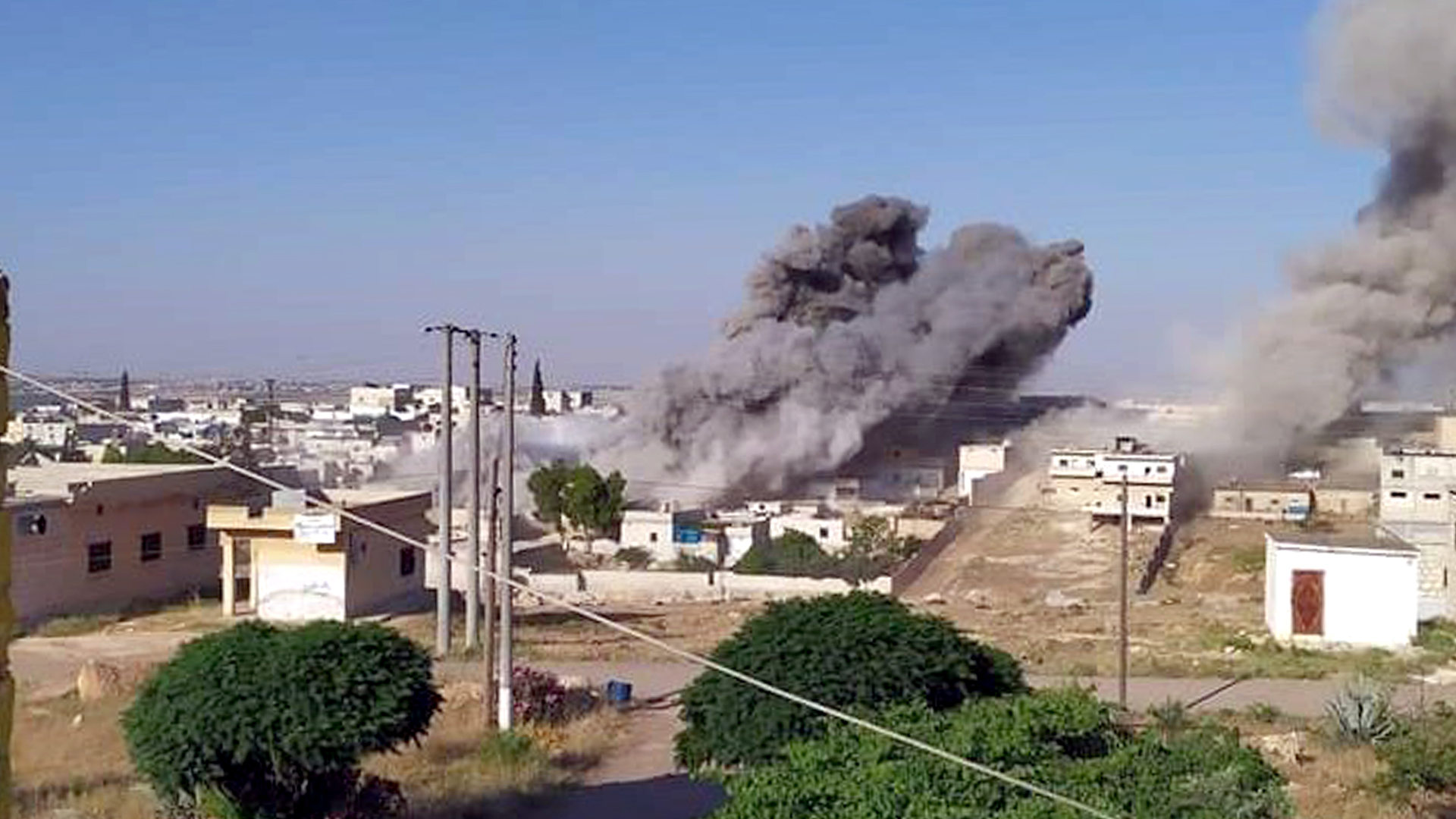 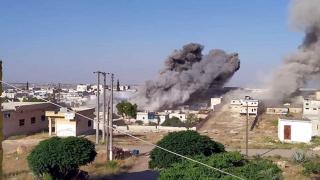 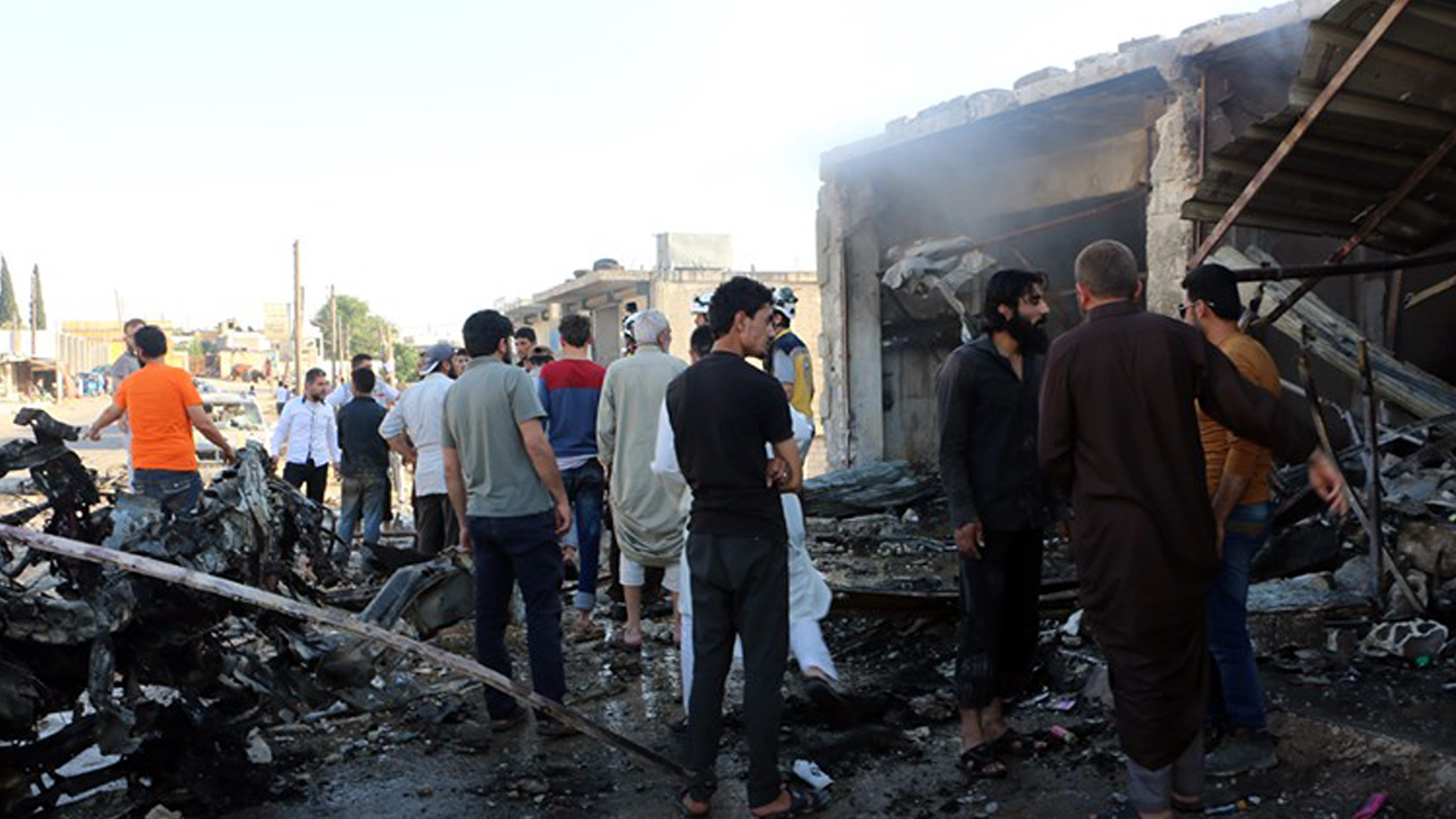 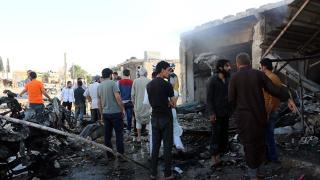 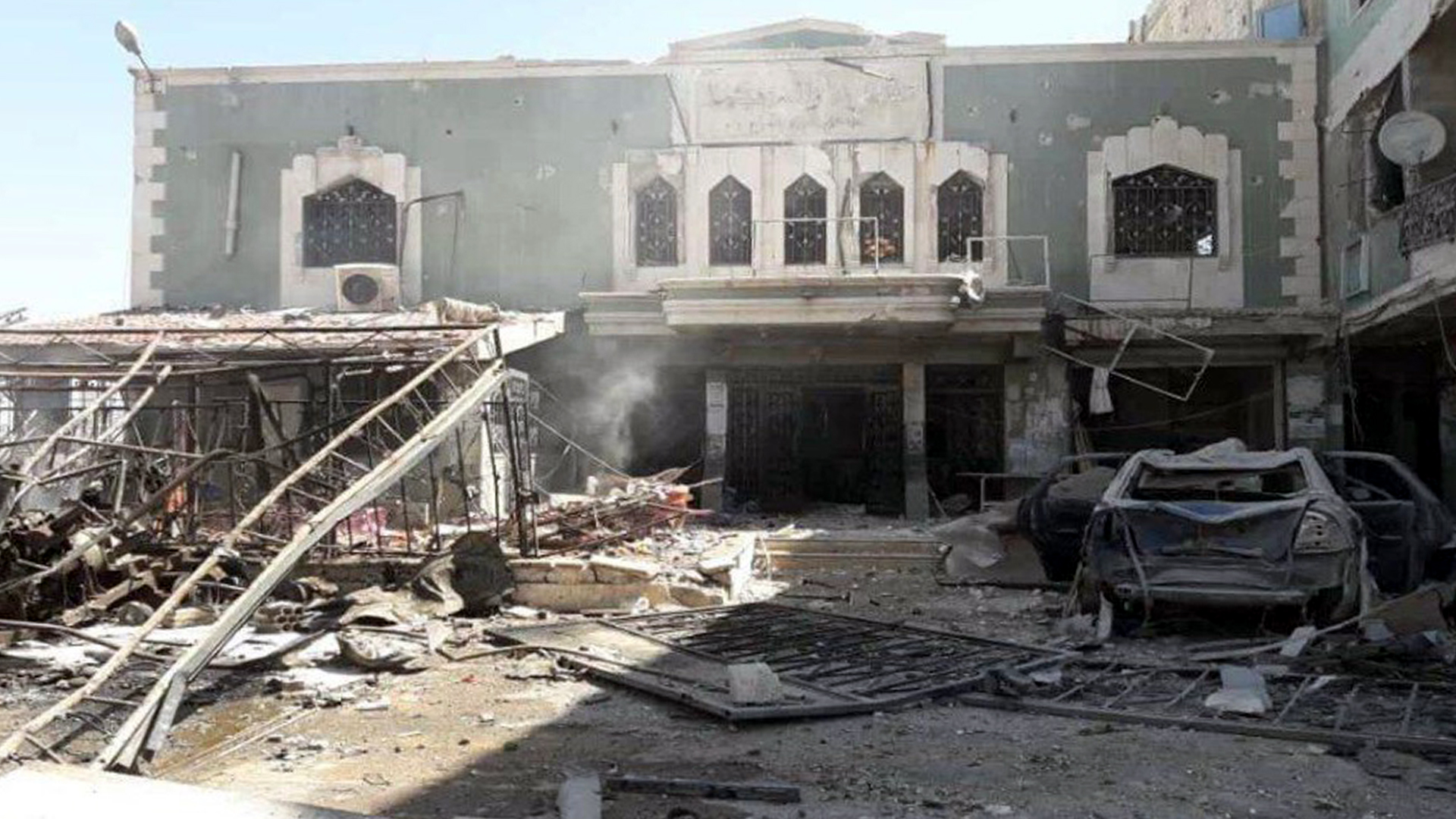 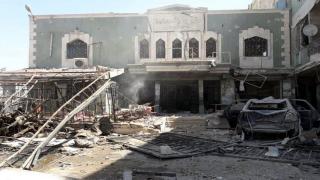 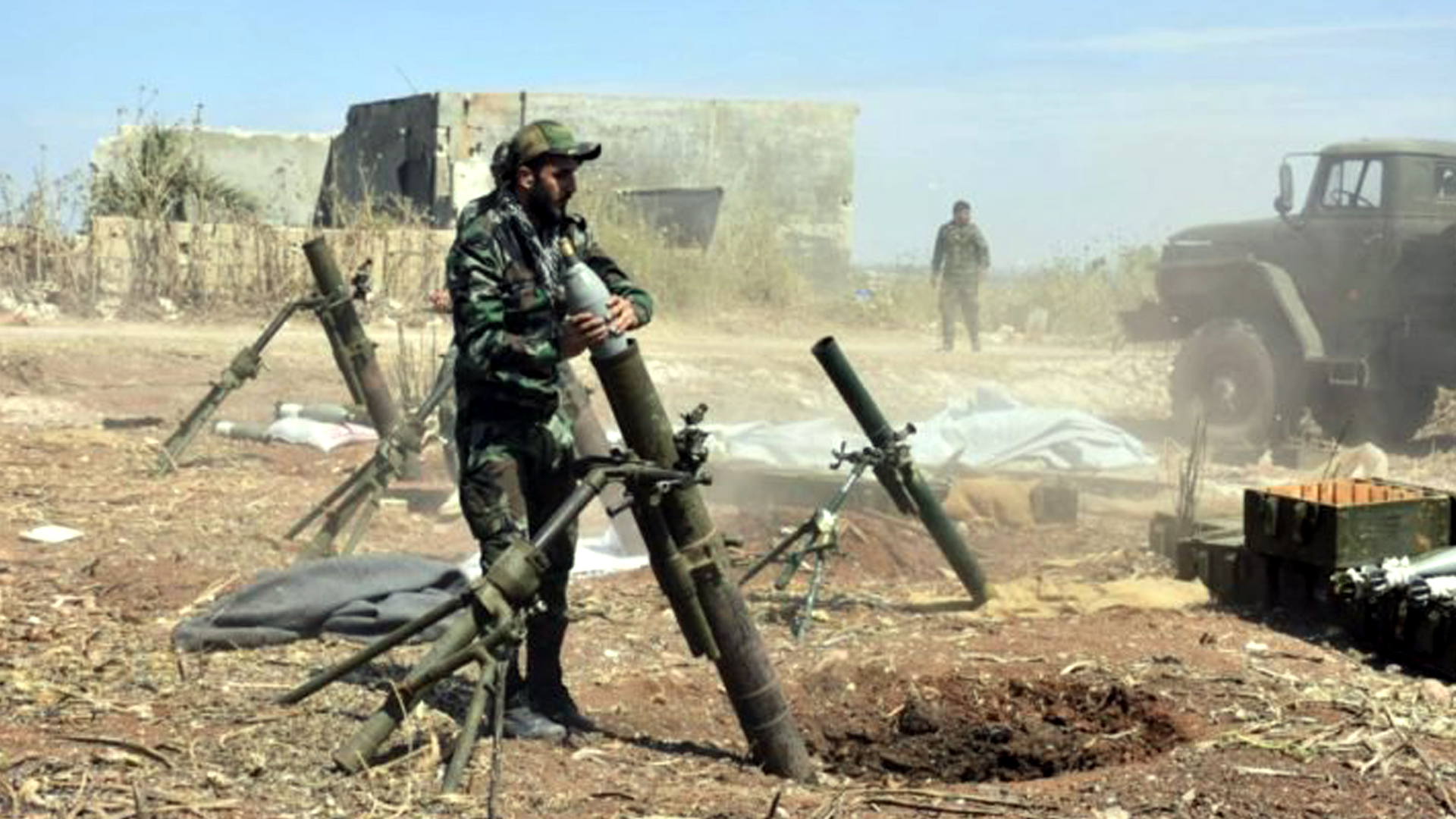 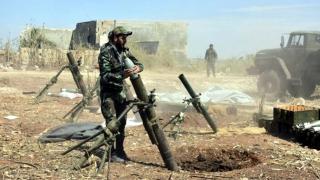 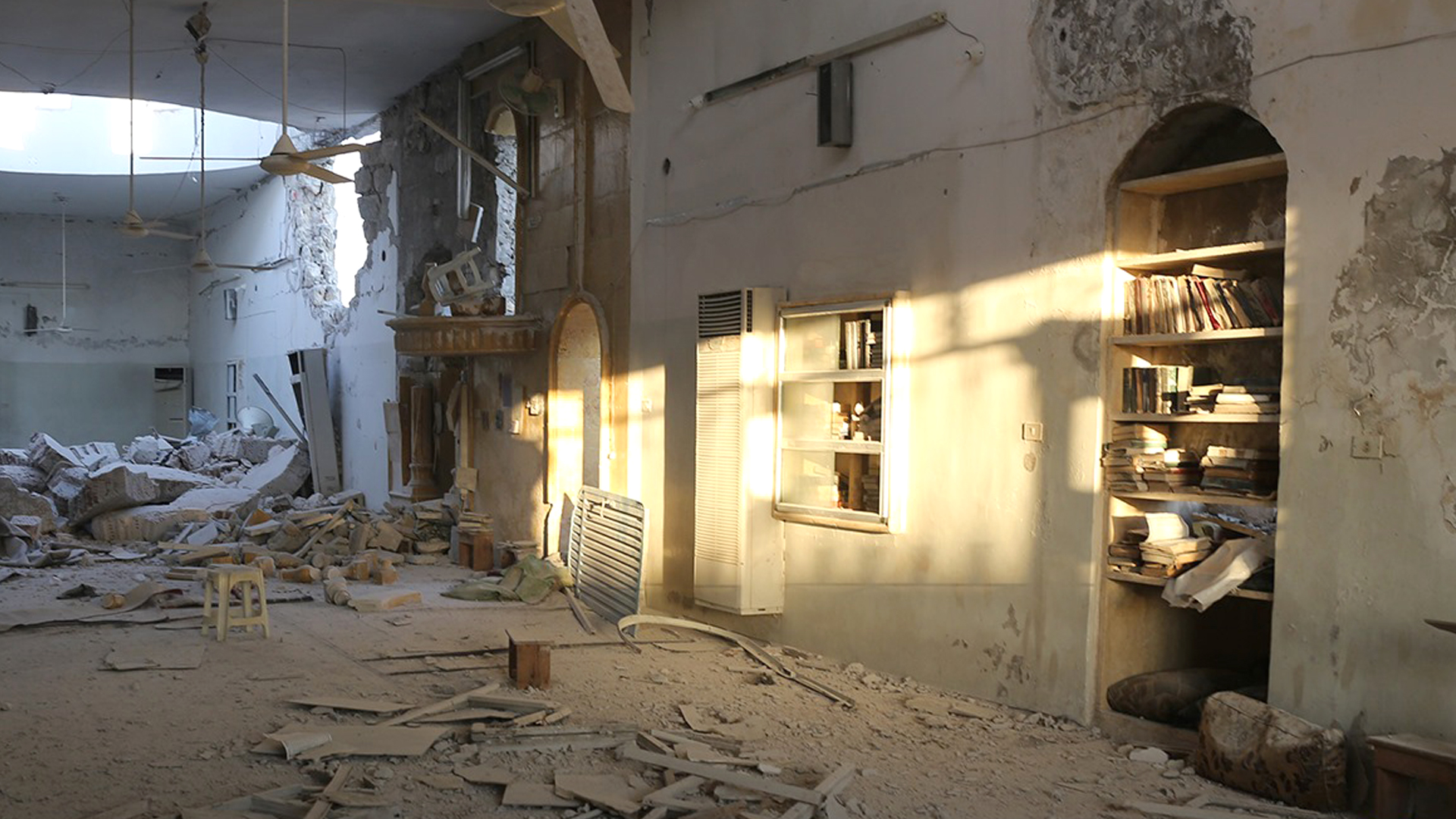 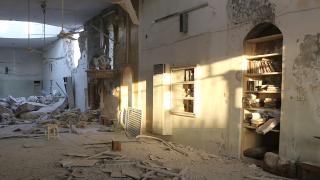 Signs of a military operation by regime forces and Russia on  (de-escalation) zone is loomi...

The Lebanese capital is witnessing clashes between protesters and the security forces this e...
Old Website