The opening ceremony was attended by dozens of residents of the city of al-Hasaka and members of civil institutions.

The opening began with a minute of silence, followed by the administrative speech at the Culture and Art Committee of al-Hasakah Canton Council Afaf Hassaki, who praised the opening of the house to all the people of the region, adding "Culture and art are all the intellectual products that the human society has achieved throughout its life. Thousands of years on this land so it has a rich cultural, and today, thanks to the unity of the peoples of the region and the blood of their martyrs on the ground to liberate them from authoritarian regimes and terrorist groups, life returned to the cultures of the peoples of the region who have been deprived of their art and culture and identity for decades.

For his part, the official of the Syriac Cultural Association in Syria, Ibrahim Qes Ibrahim, said that the society is characterized by diversity of cultures, and culture is fertile ground for creating peace and love among peoples.

He added: "Thanks to the democratic nation project, the peoples of the region have joined together and freely express their identity, culture and religion. 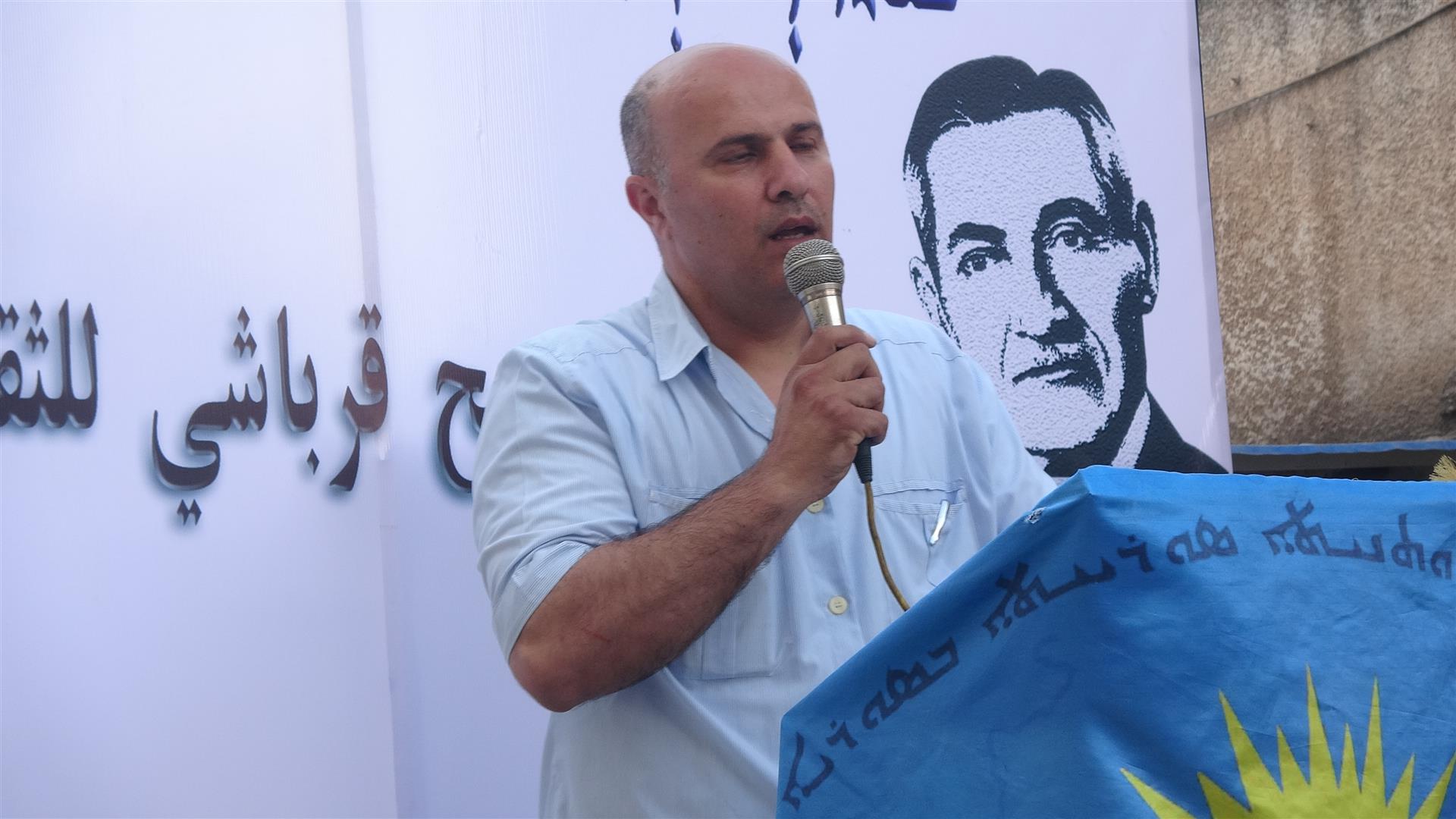 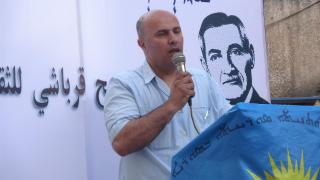 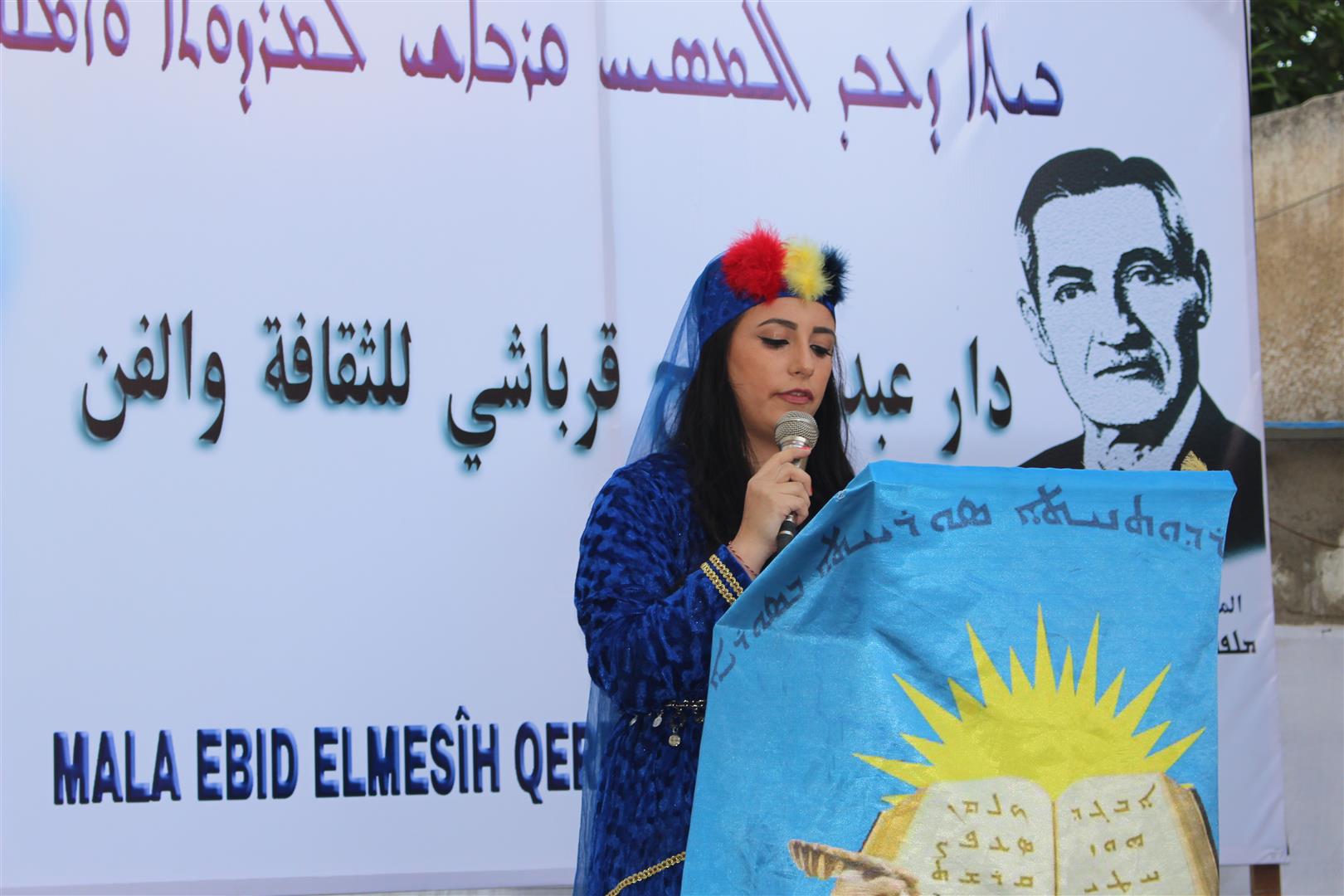 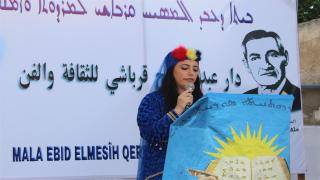 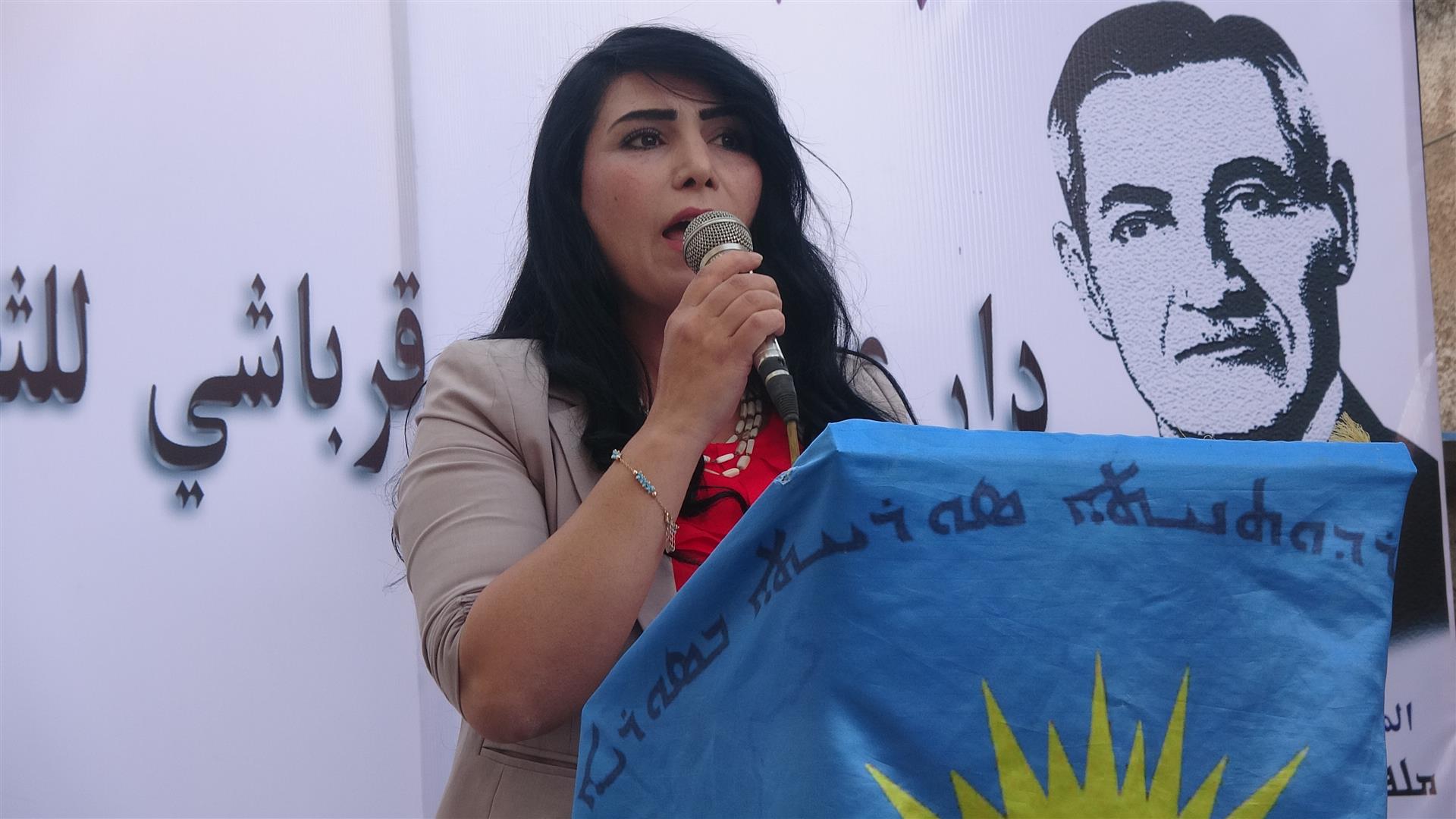 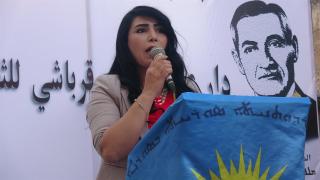 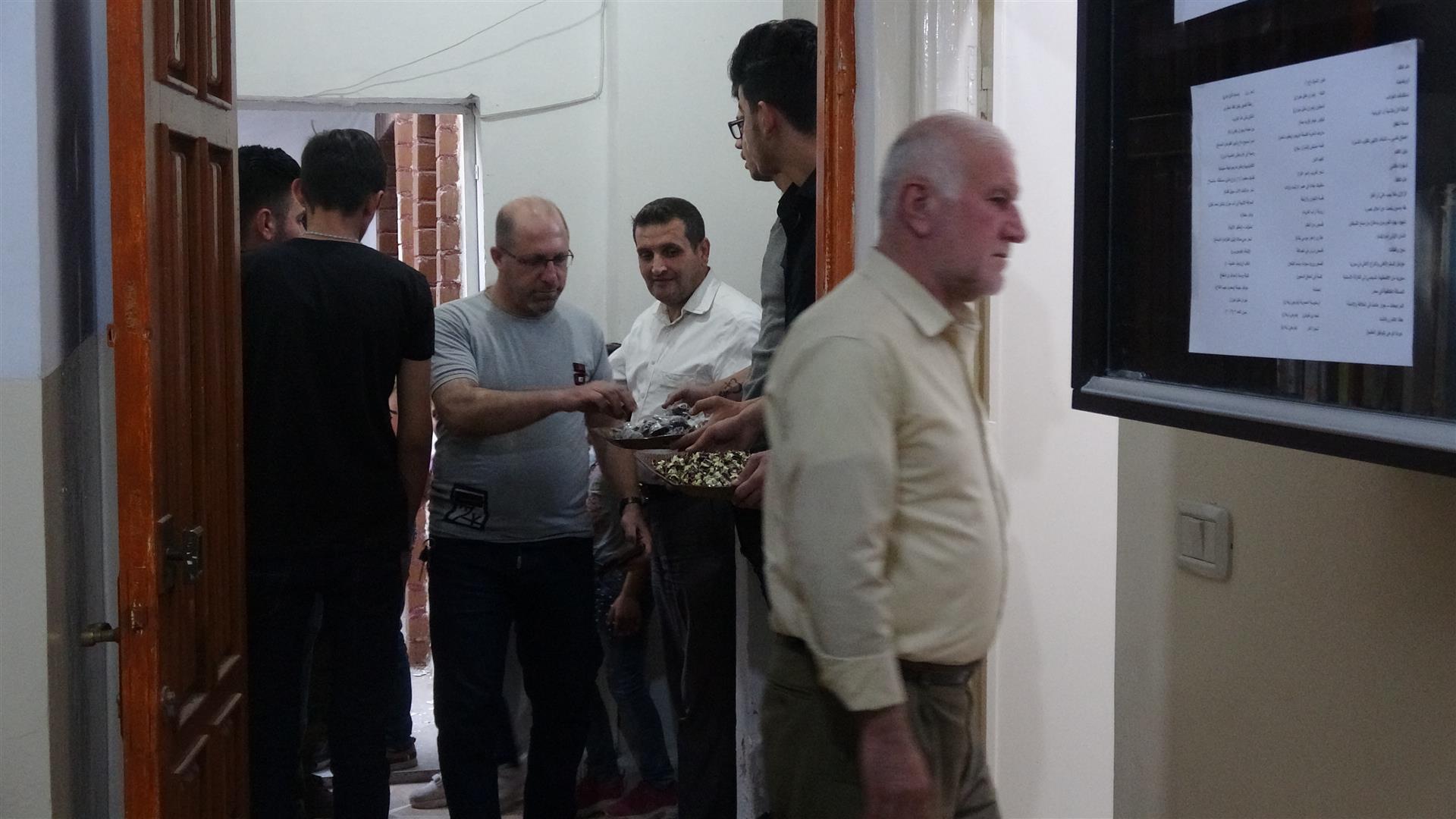 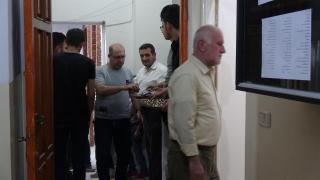 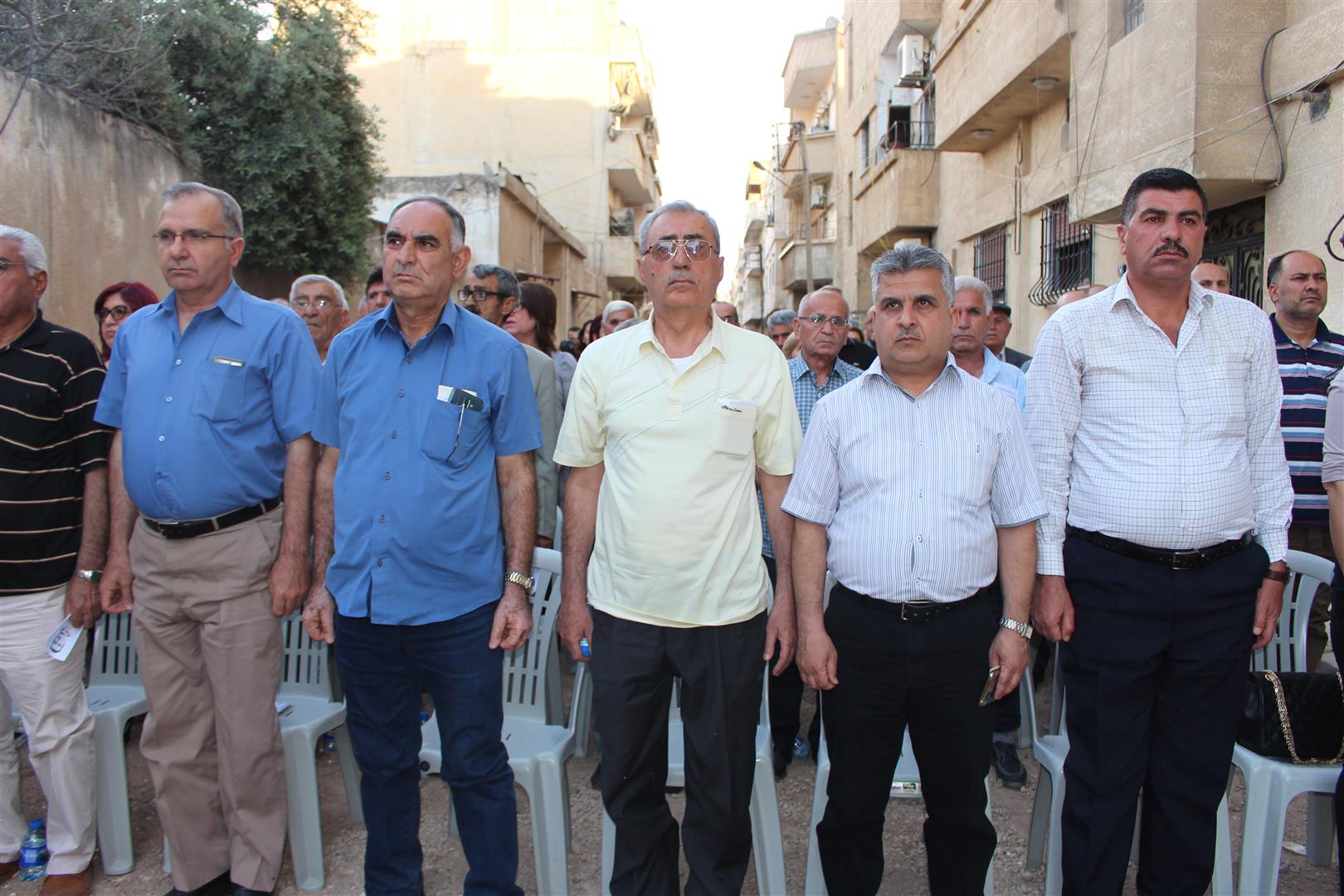 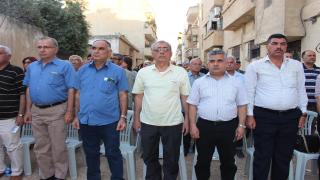 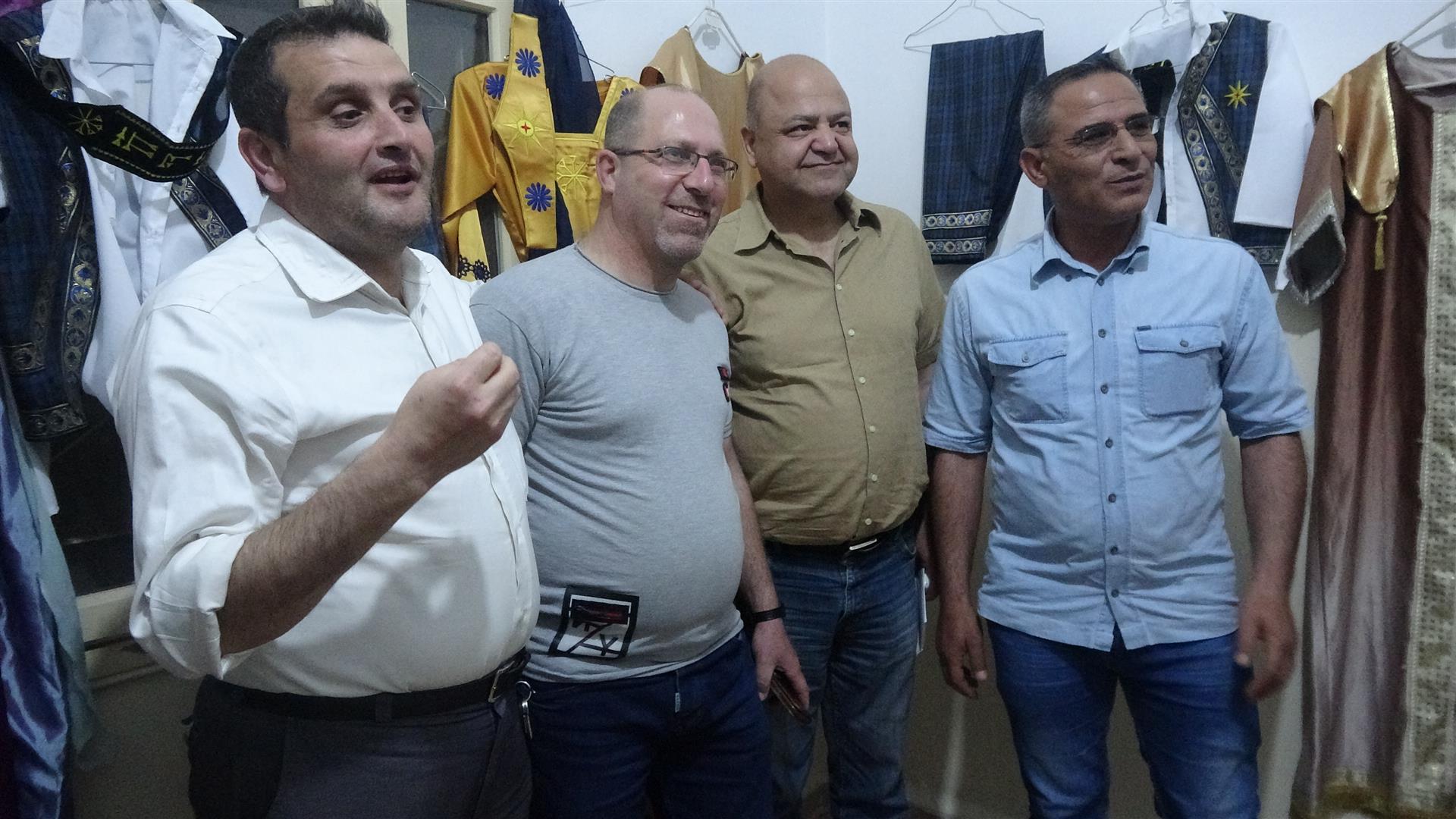 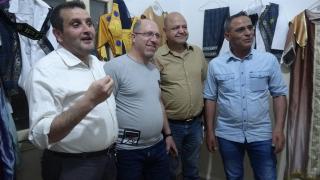 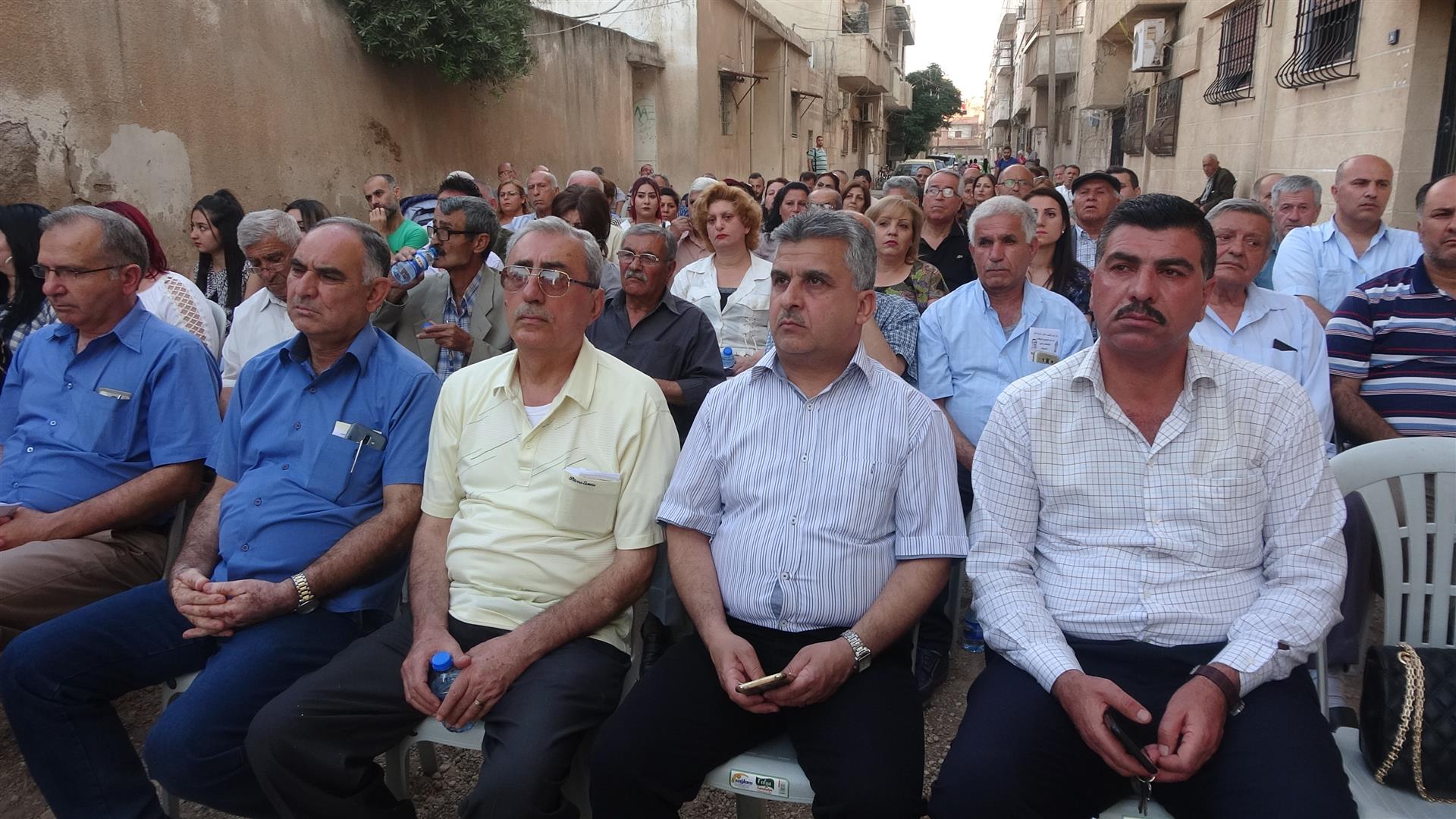 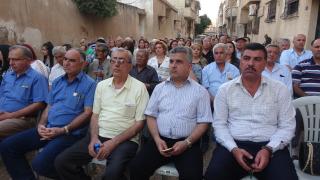 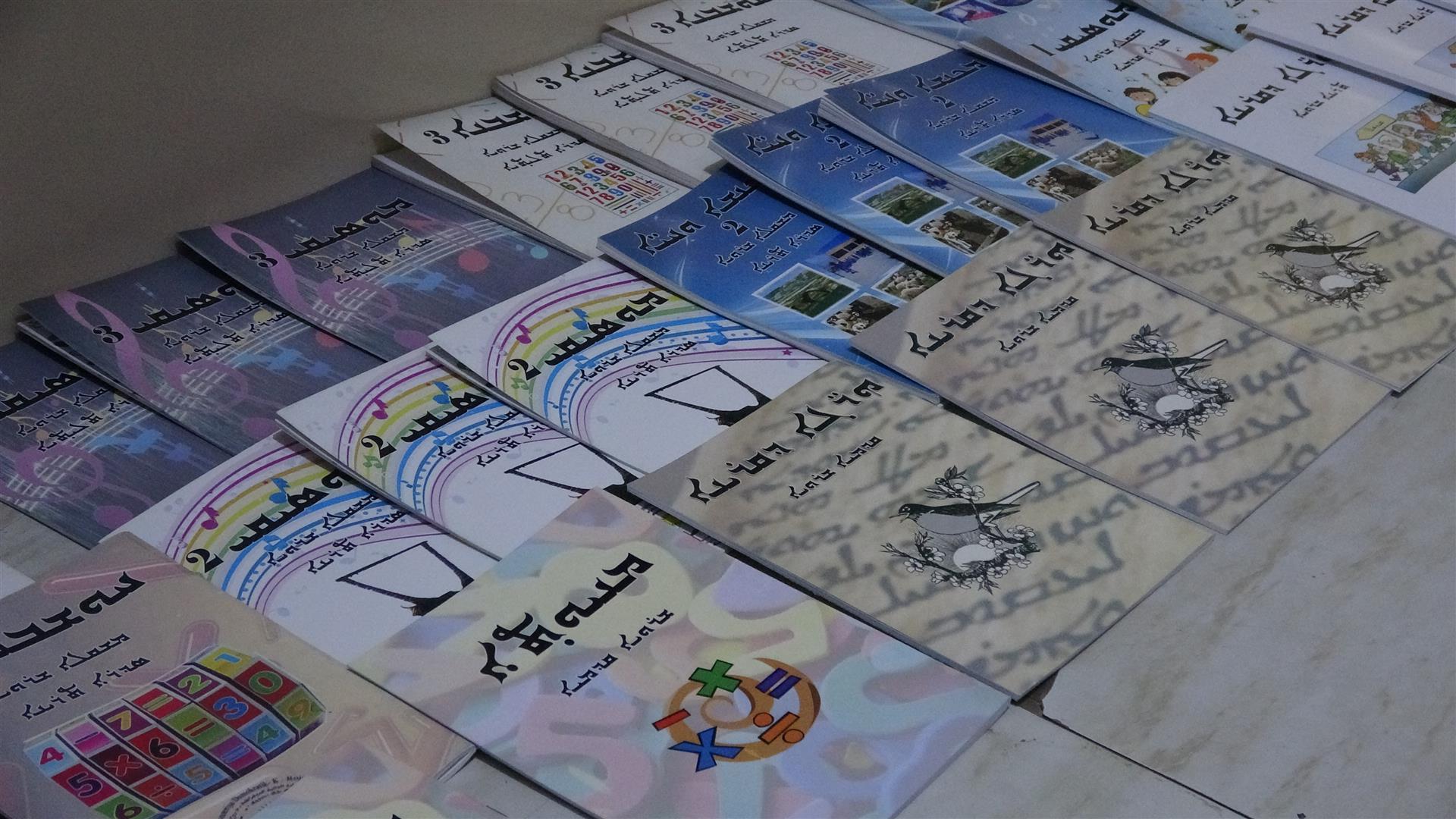 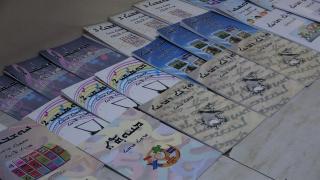 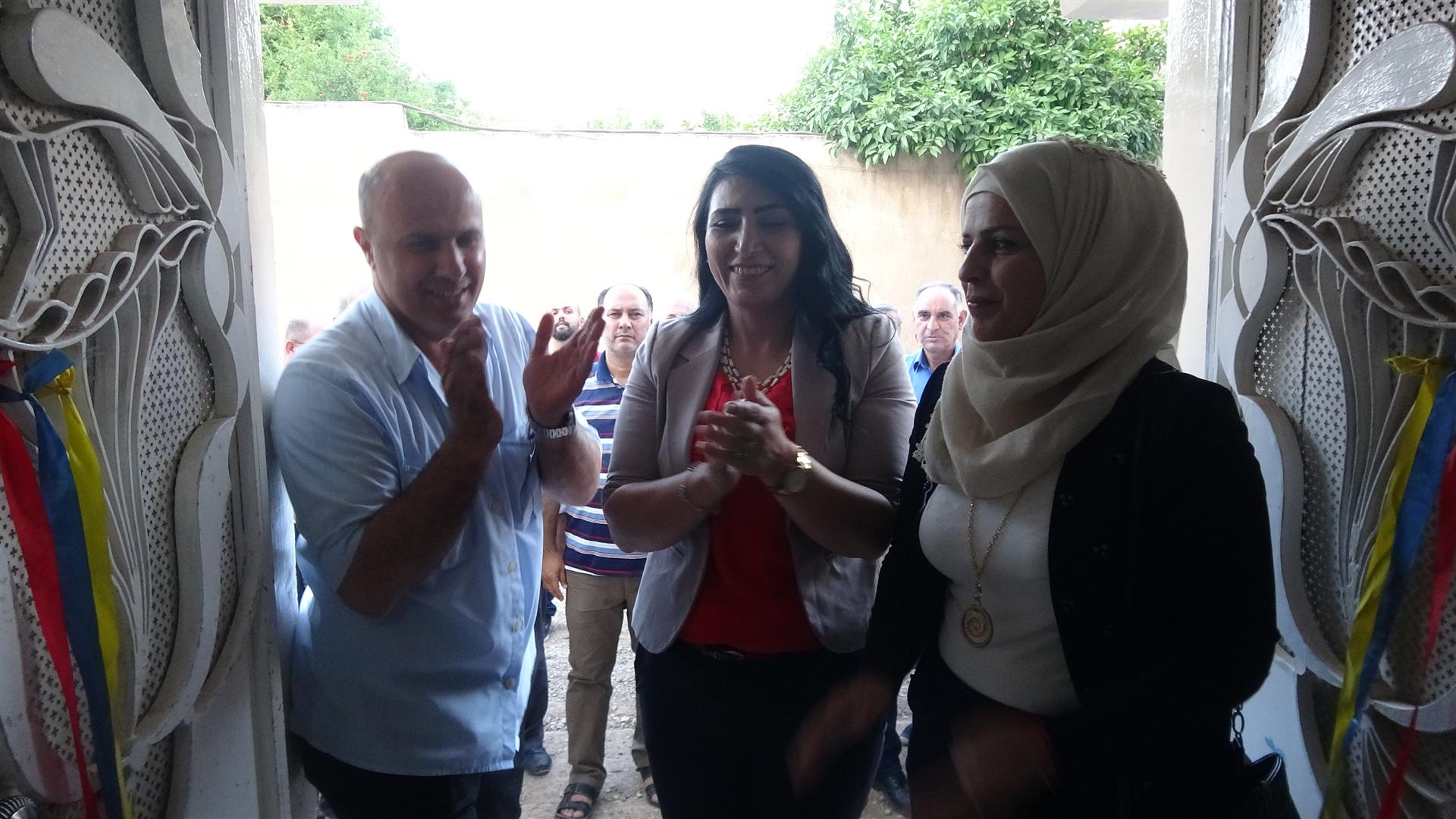 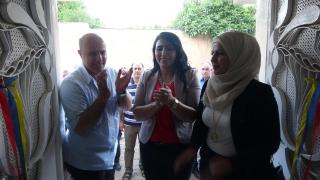 ​​​​​​​A remarkable achievement by a sculptor from Amuda

​​​​​​​Rashan Youssef, a young man from Amuda, who proceeded from a marble wor...

Under the auspices of the Directorate of the Culture and Art in al-Jazeera canton and  Al J...

On the impact of the pain experienced in the prisons and the hell of displacement in his hom...
Old Website