More than 4,125 families have fled the war heading towards to safe areas. They cannot return to their homes because of the battles witnessed in their areas and the lack of security.

Al-Raqqa includes 28 camps divided into the countryside of al-Raqqa in general. Their displacement sites varies from the villages of Hama and Homs, including Deir-ez-Zor, Maskana, Aleppo and other areas of conflict.

Ahmed al-Saleh from Homs countryside talked to ANHA saying, "We have been staying in Tel al-Bayah camp for 2 years. We lack the most basic elements of life and we live in worn tents that do not protect our children from the water. All of us in this camp suffer from the same problem."

"Our children need health care and food, and most of the children in the camp have colds which are the most basic diseases, and we have nothing to treat them," he said.

We have lost our lives and study

The displaced person in Yarub Saleh al-Ahmad camp from the eastern countryside of Hama talked about the situation of the displaced in Yarub camp. He said, "We fled to al-Raqqa because it is considered a safe area. There are displaced people from Hama, Homs and Deir -ez-Zor. Many families in this camp do not have the price of the bread."

It is worth noting that since the establishment of al-Raqqa Civil Council, the Council provides services to the displaced despite its meager resources, and has undertaken to provide tents, water tanks and the necessary needs of the camps to the camps in the countryside of al-Raqqa." 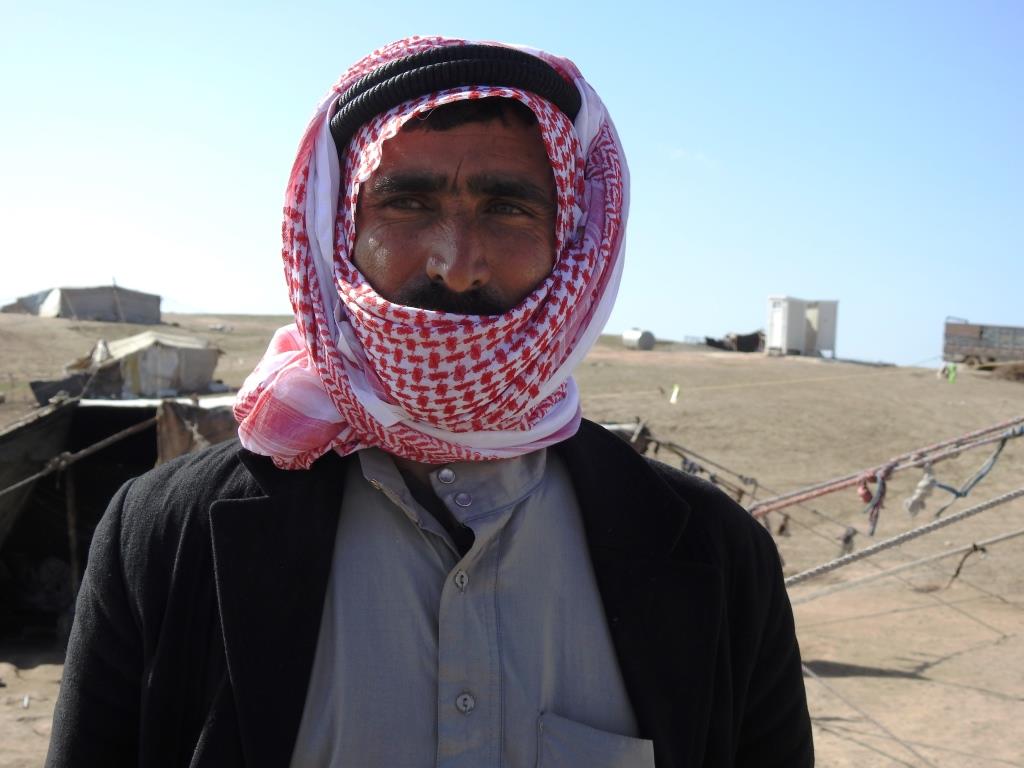 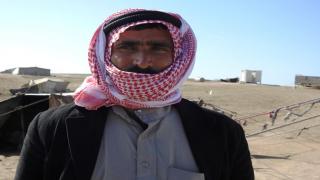 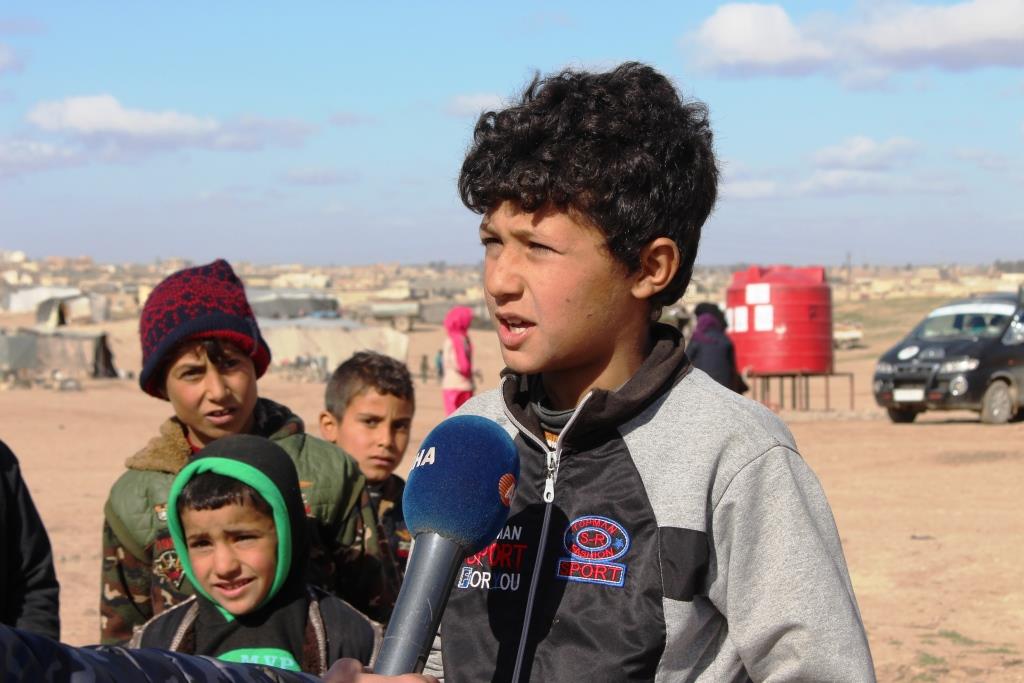 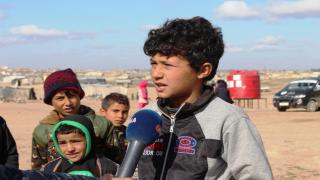 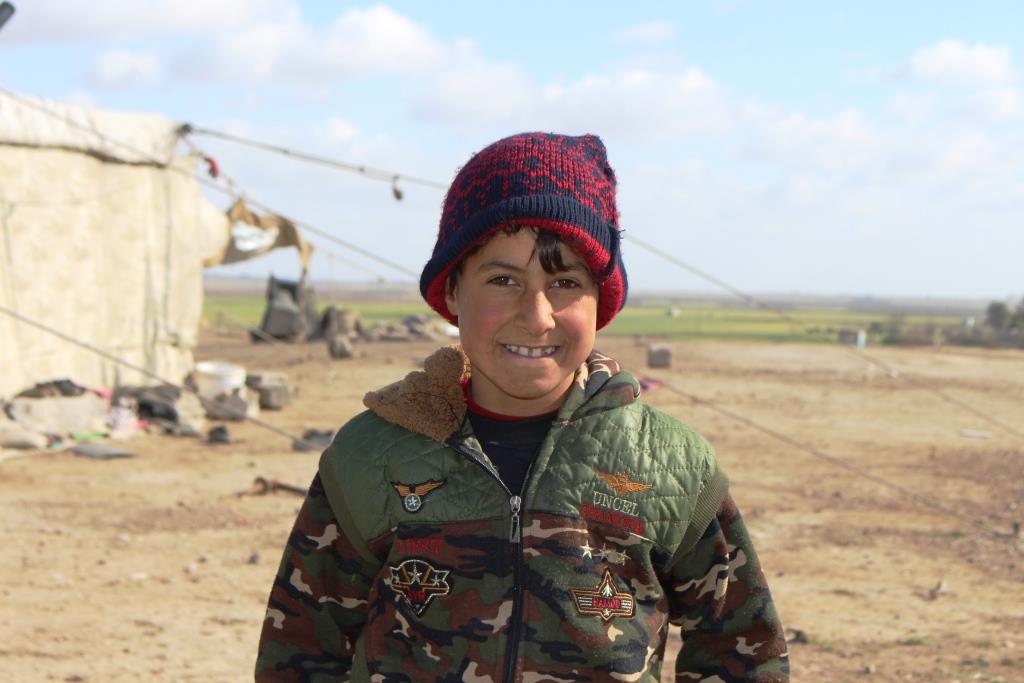 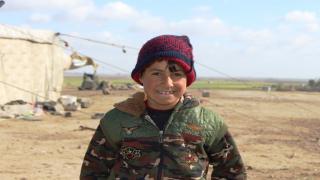 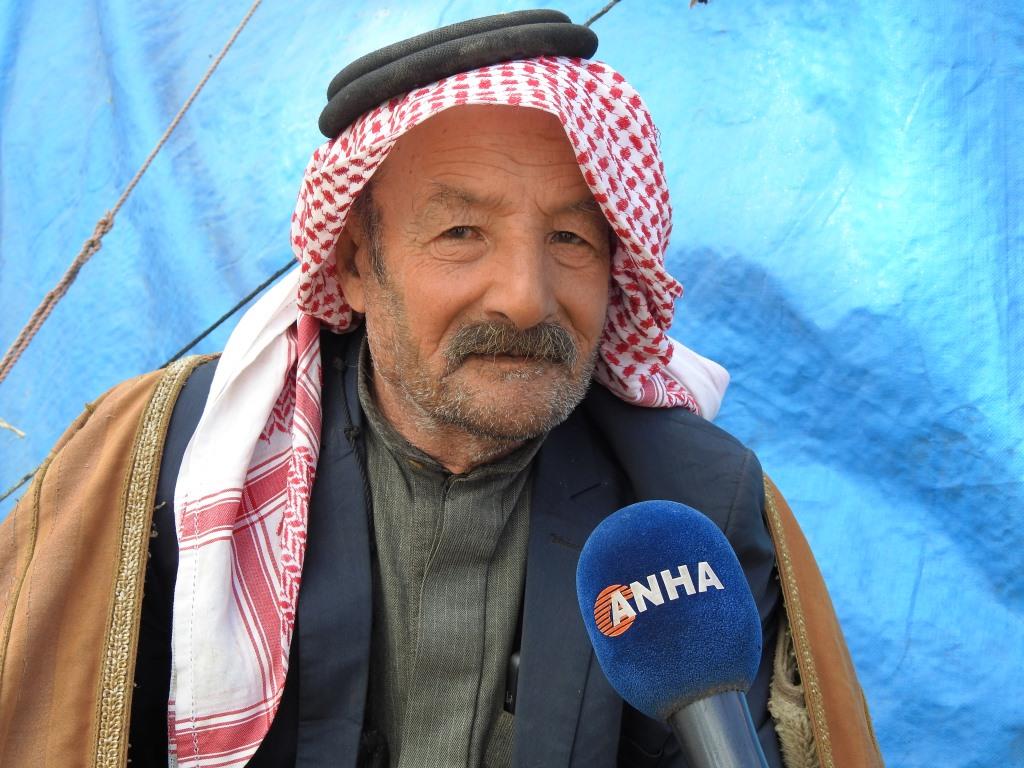 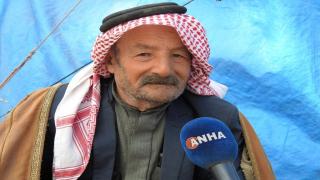 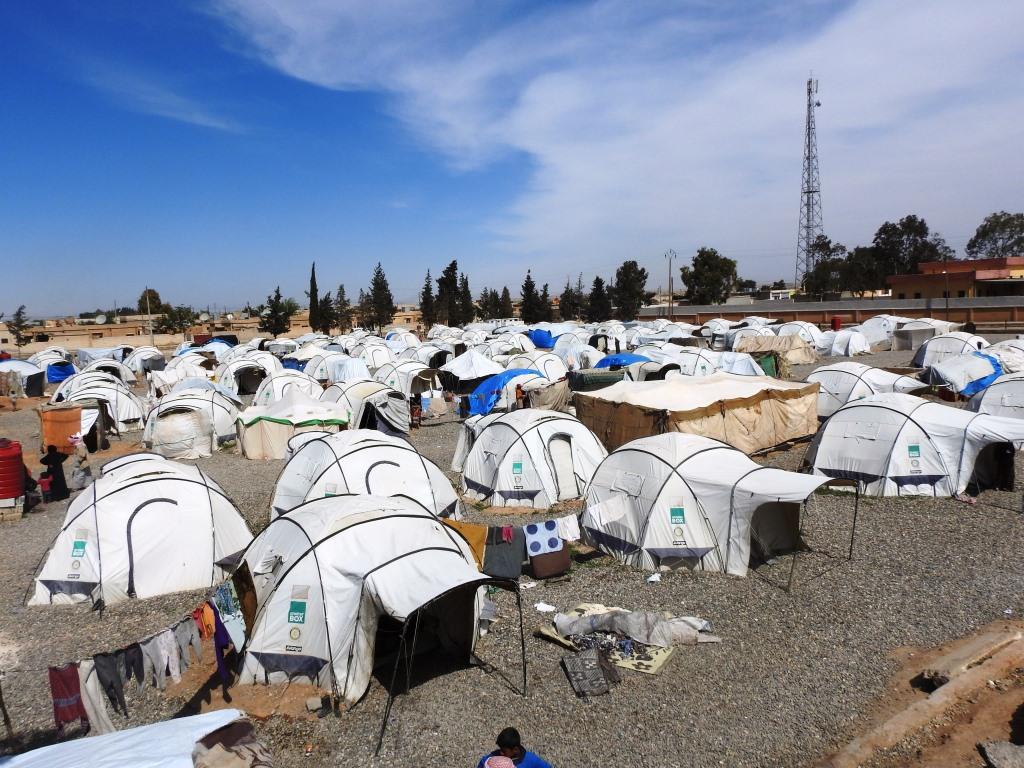 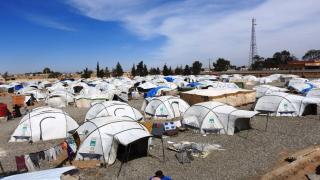 4,500 refugees returned from Başûr to Rojava

The municipality of the people in Al-Shahba district was able to implement lighting projects...
Old Website