After liberating the city of al-Raqqa from ISIS mercenaries by SDF fighters, security and stability in al-Raqqa and its countryside stabilized, urging thousands of displaced people from various areas controlled by mercenary factions and regime-controlled areas to go to al-Raqqa.

As winter approaches, displaced people from Yarab camp, west of al-Raqqa, have asked the civil council to provide them with the necessary support because they fear that this winter, like last year's winter, will be flooded.

In the countryside of al-Raqqa there are 33 random camp, which are home for more than 5,000 Syrian refugees.

Al-Raqqa Civil Council supervise on these camps, where organizations office belongs to the council works to put plans by providing all their daily needs.

Displaced person in Yarab camp Naif Matti from the eastern countryside of Homs" We have a lot of problems in the absence of the health committee inside the camp and the lack of health supplies in the camp before the winter."

In her turn, displaced woman Warda Khalif from Palmyra said they do not have the capacity to buy food and medicines for their children because of the lack of job opportunities and lack of support.

Musa al-Ghunaim, an administrator at the Relief Office of the al-Raqqa Civil Council, said that the relief office is working to direct the organizations to the neediest camps in the first place.  According to their assessment of the conditions of the camps, "We will work in the next few days to distribute blankets, heating means and fuel oil in general to the camps."

It should be noted that the number of displaced people in the camps and within the city of al-Raqqa and its countryside reached more than 150 thousand displaced, mostly from the city of Homs, Deir-ez-Zor, Aleppo, Hama and Idlib. 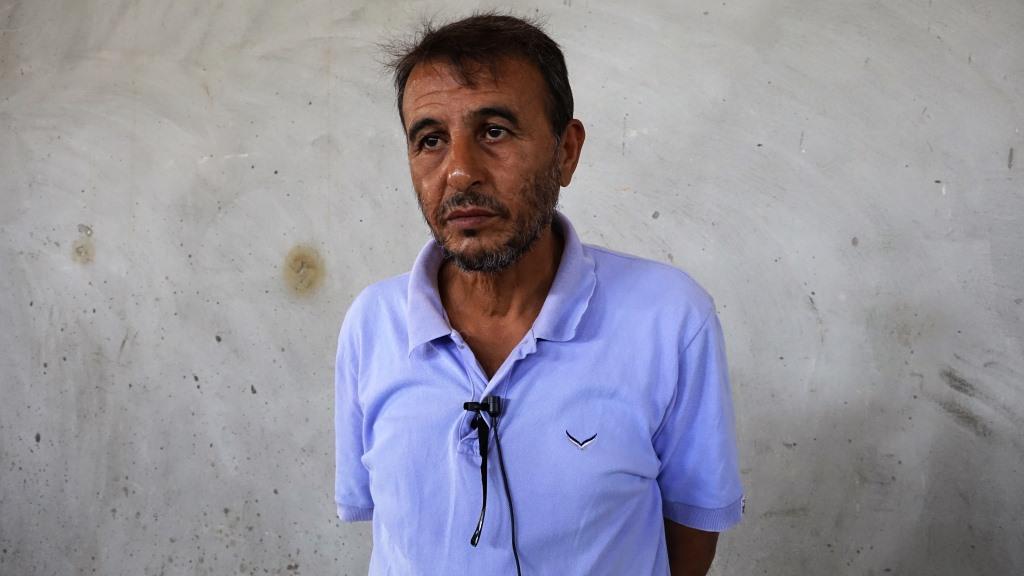 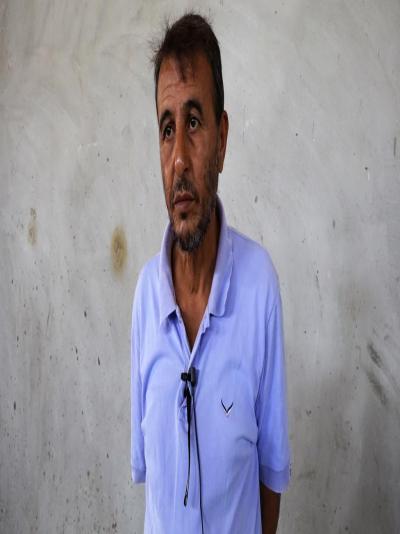 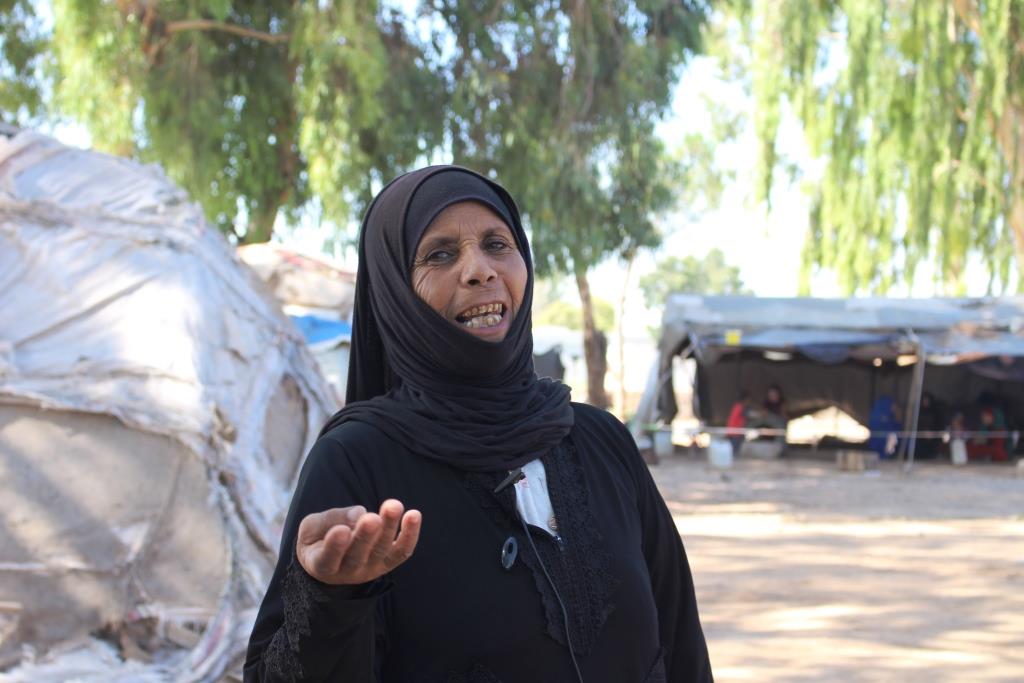 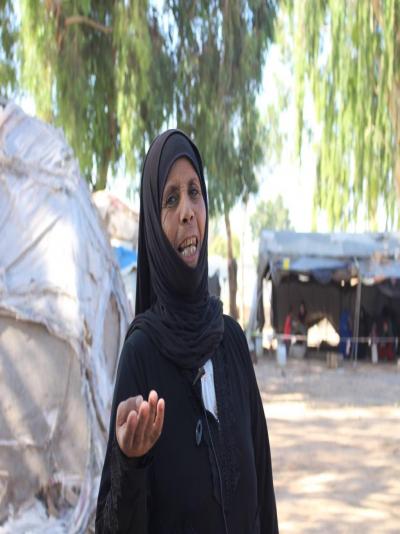 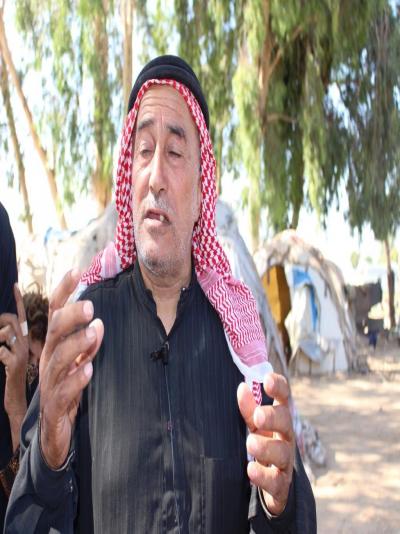 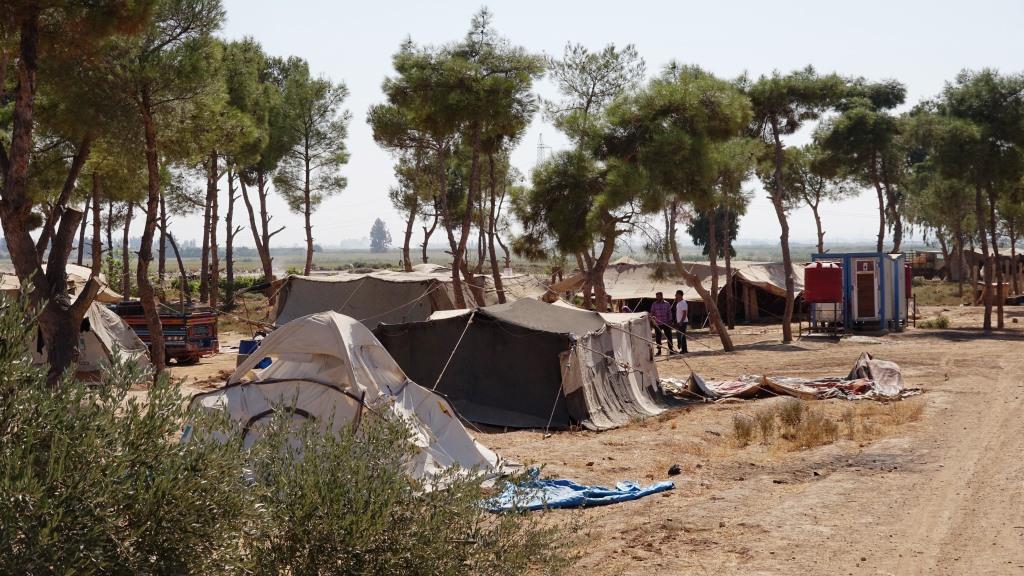 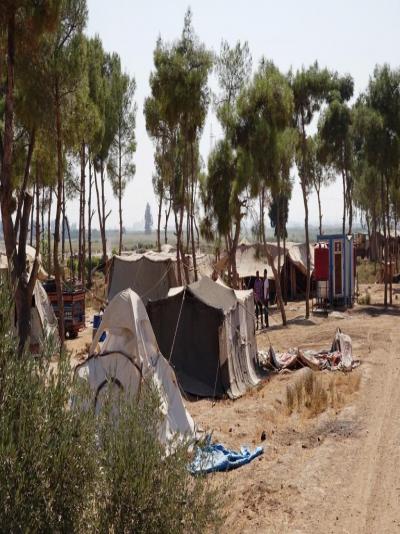 Military agreement between Iran and Syria ...causes and timing implications

- ​​​​​​​Political activists: Targeting women will not affect our struggle