The first conference of the Future Syria Party, Idlib branch, was held today in the Al-Taj Hall in the city of Al-Raqqa, and members of the Future Syria Party of attended along with guests from the city and representatives of civil and military institutions and a number of elders and sheikhs of Arab clans from the countryside of Homs and Hama in addition to the sheikhs of the Al-Raqqa clans .

The conference started with a minute of silence for the souls of the martyrs, followed by reading the organizational and political directives by a member of the General Council of the Future Syria Party, Idlib branch, Iyad Al-Khatib.

As the political directives indicated that "international interests in Syria centered within regional and international axes under the theory of creative chaos, which led to the entry of foreign agendas that were unexpected for the Syrians and their revolution, so that the revolution turned into a crisis that burdened the Syrians."

The political directives also explained the most important and prominent turning points in the course of the Syrian crisis and the absence of a solution till now.

Meanwhile, the organizational directives stressed "the need for members of the Future Syria Party to realize the partisan and social responsibility as pioneers to achieve a decentralized democratic Syria that meets the aspirations of the Syrians."

After that, the head of the Future Syria Party, Ibrahim al-Qaftan, highlighted the course of the Syrian crisis under the international interests and the anvil of totalitarian and authoritarian regimes, calling for the necessity of finding a solution formula among the Syrians away from foreign agendas.

al-Qaftan held, "the Syrian government, Russia and the Syrian opposition factions pledged under the tutelage of the Turkish occupation state, responsible for the killing, displacement and displacement of children and women in the areas of Idlib and rural Aleppo, which are crimes against humanity."

The Al-Raqqa Military Council, the Al-Shimal Democratic Brigade, and the Idlib City Council presented shields as a gift of appreciation to members of the Future Syria Party, Idlib branch, in addition to offering the attendees congratulatory messages with wishes of success.

Member of the Future Syria Party, Idlib branch, Safaa Al-Taha, presented the most prominent achievements of the branch during the past two years since the establishment of the party branch on 27-5-2018, and then the activities in which the Idlib branch participated, to the placement of 825 members and members of the party, in addition to explaining the party's principles among arrivals from the city Idlib and its countryside in the regions in which they are located in northeast Syria, and participating in all activities held in Al-Raqqa, Al-Hasakah, Manbij, and condemning the Turkish occupation and its practices.

Subsequently, the compressors elected the Idlib City Council for the 31st Party of the Future Syria, including the head and deputy head of the branch, where Turki Ahmed Da`dou was elected as president and Naima Hasram was elected as his deputy.

At the end of the conference, the president of the Idlib branch, Turki Ahmed Da`dou, read the closing statement of the first conference of the Future Syria Party, Idlib branch, which stressed the party's continued work and dedication to its goals in the Syrian solution to the crisis, preserving the accomplished achievements, and following in the footsteps of the martyrs. 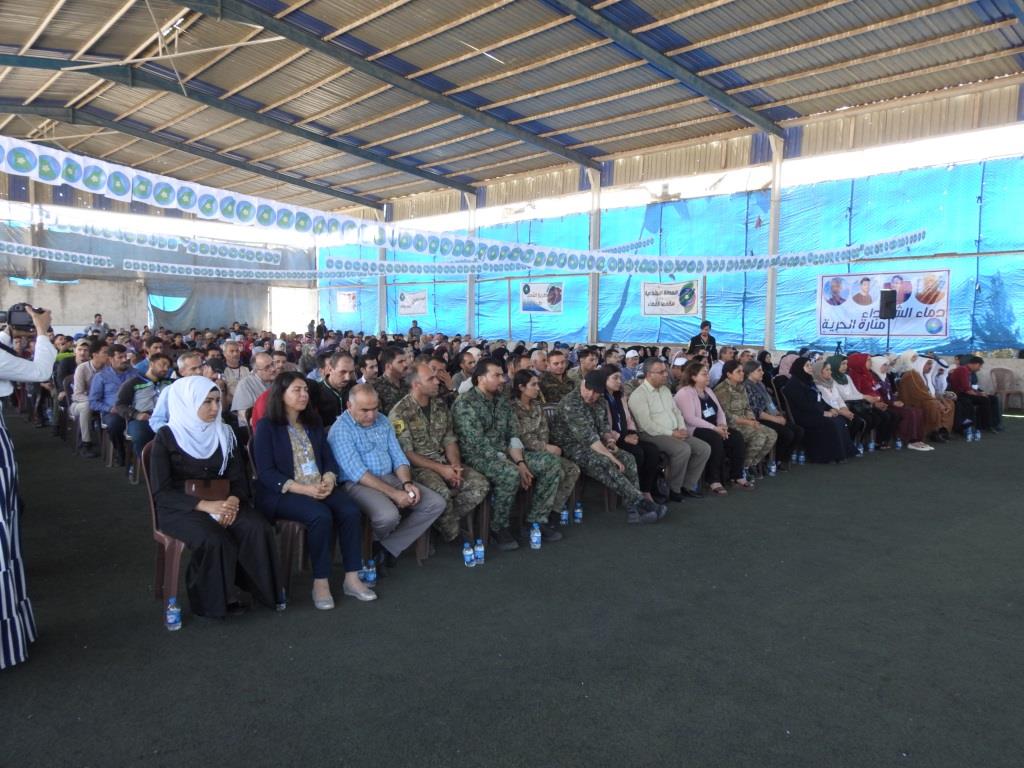 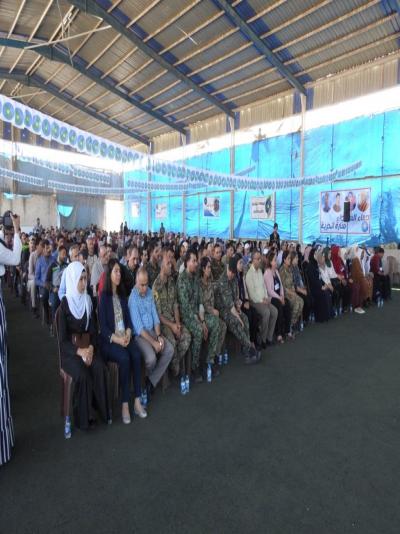 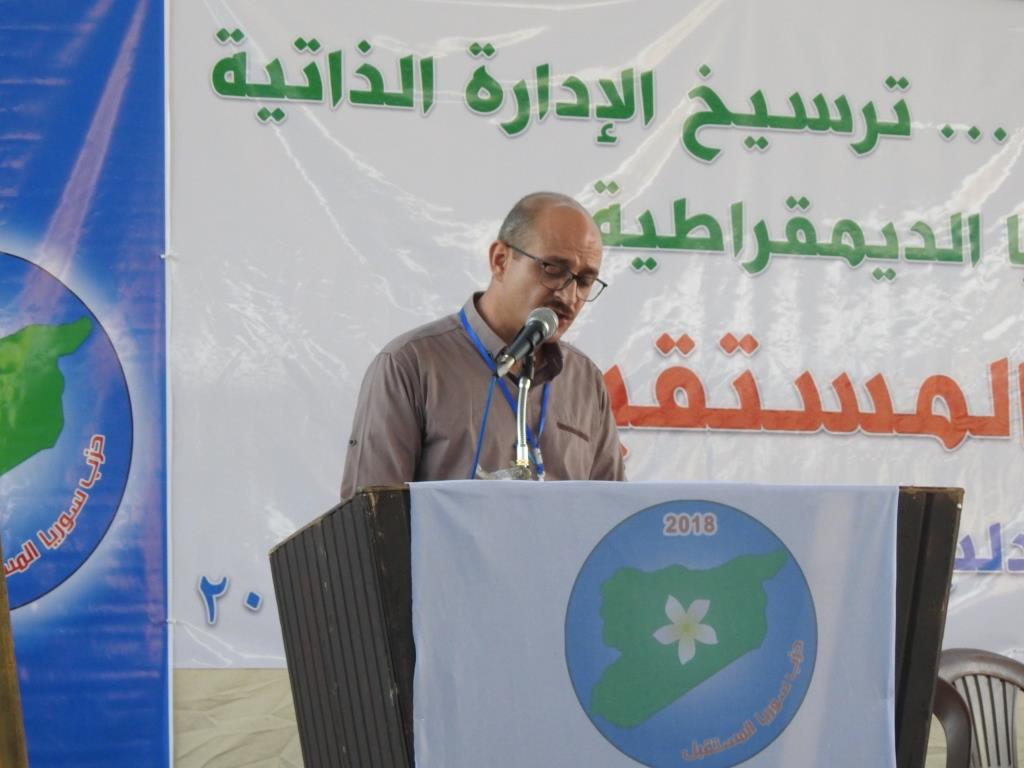 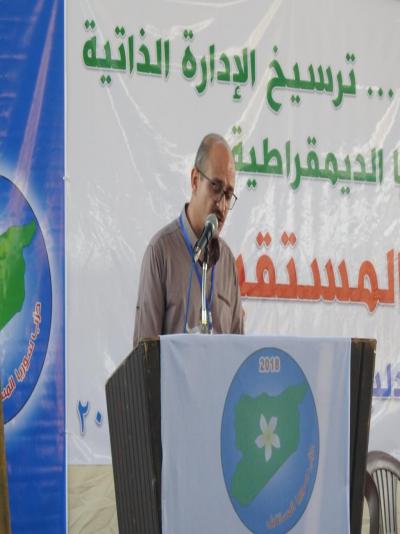 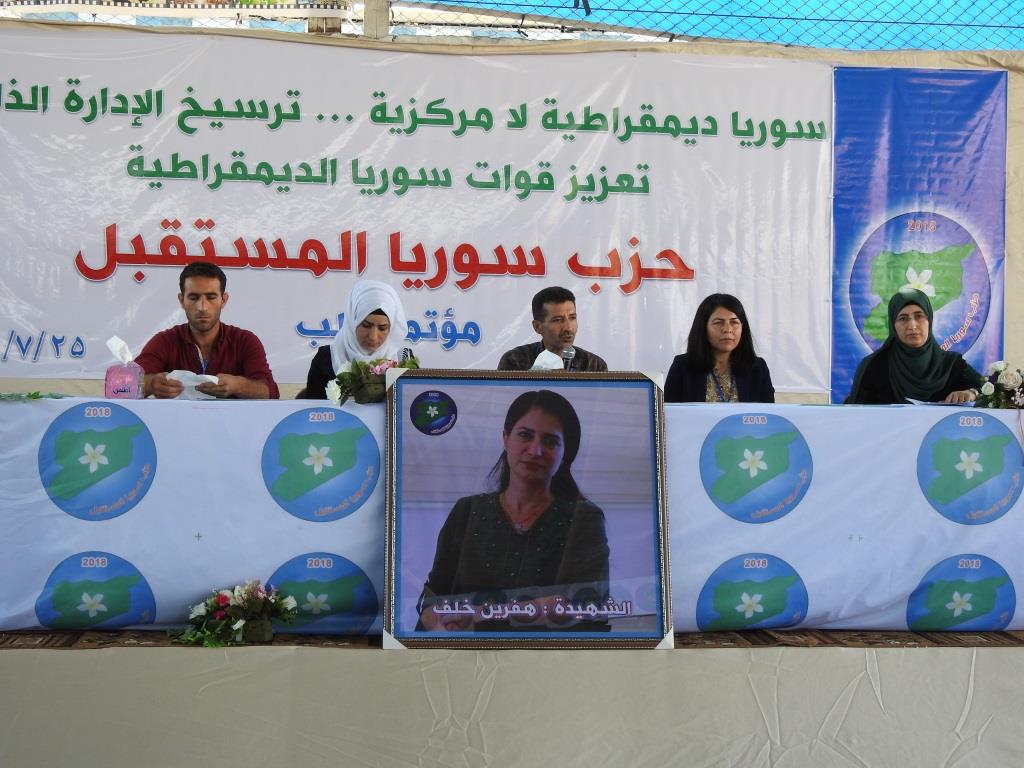 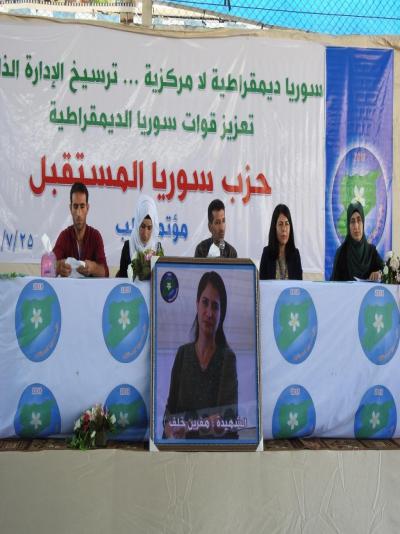 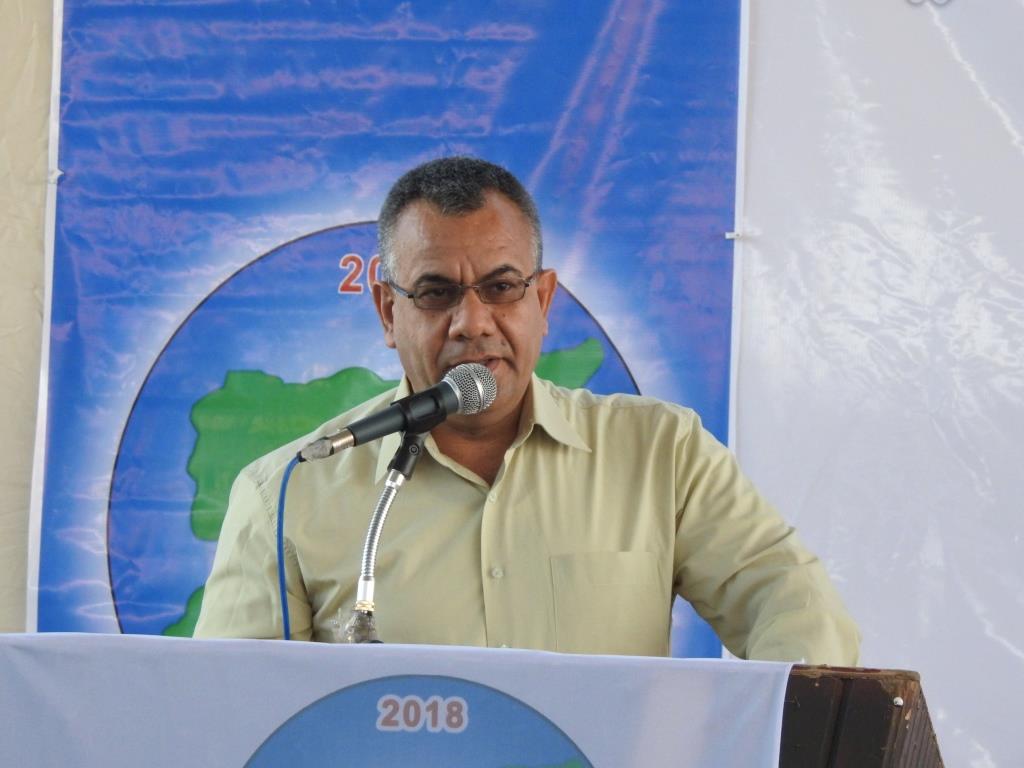 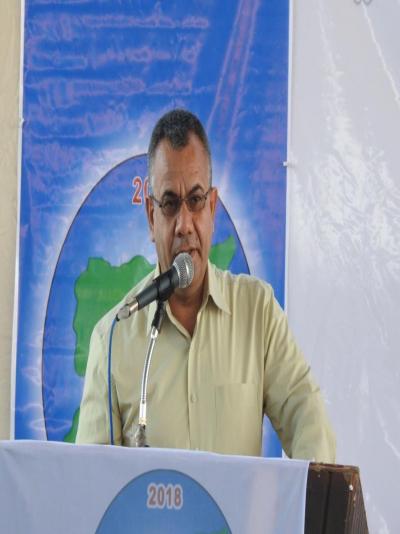 The founding member of the Future Syria Party, Abdul Ghafour Al-Khalaf, considered that the ...

Oja: They try to evacuate Şengal from Yezidis

Falaknaz Oja said that the massacre in  Şengal targeted the will of all women in the world...

"Heftenin Resistance is one of Kurdish revolutions, we must support it"