Despite the clear Turkish plans in the Middle East countries, amid unjustified international silence, Turkey continues to fabricate crises and create ethnic, religious or political conflicts between countries and peoples of the region.

In an interview with Hawar news agency, al-Raqqa people condemned the Turkish practices and war crimes it commits against the peoples of the region and the international silence that gives Turkey a green light to commit more crimes not only in Syria, but in the whole Middle East and other regions. 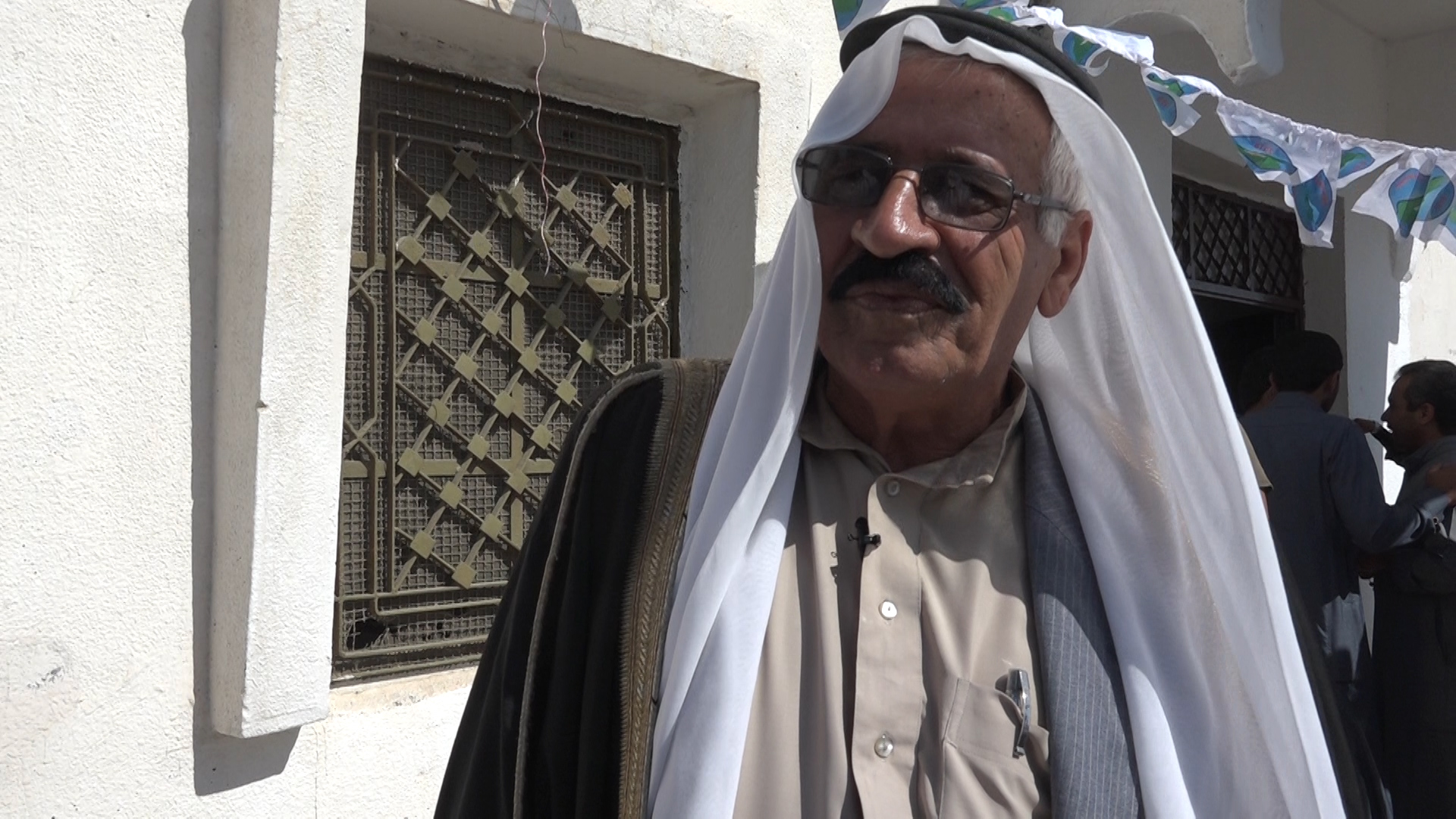 Sheikh Dahham Al-Shibli, a notable of Al-Afadala clan, considered that "Turkish crimes will remain absolute as long as the Turkish government and factions work to fulfill the ambitions of that government."

Al-Shibli affirmed: "The Syrian people stand in the face of the Turkish aggression," noting that "the Syrians have long-standing experience with Turkish occupation. Today, Recep Erdogan is trying to revive the sultanate of his ancestors." 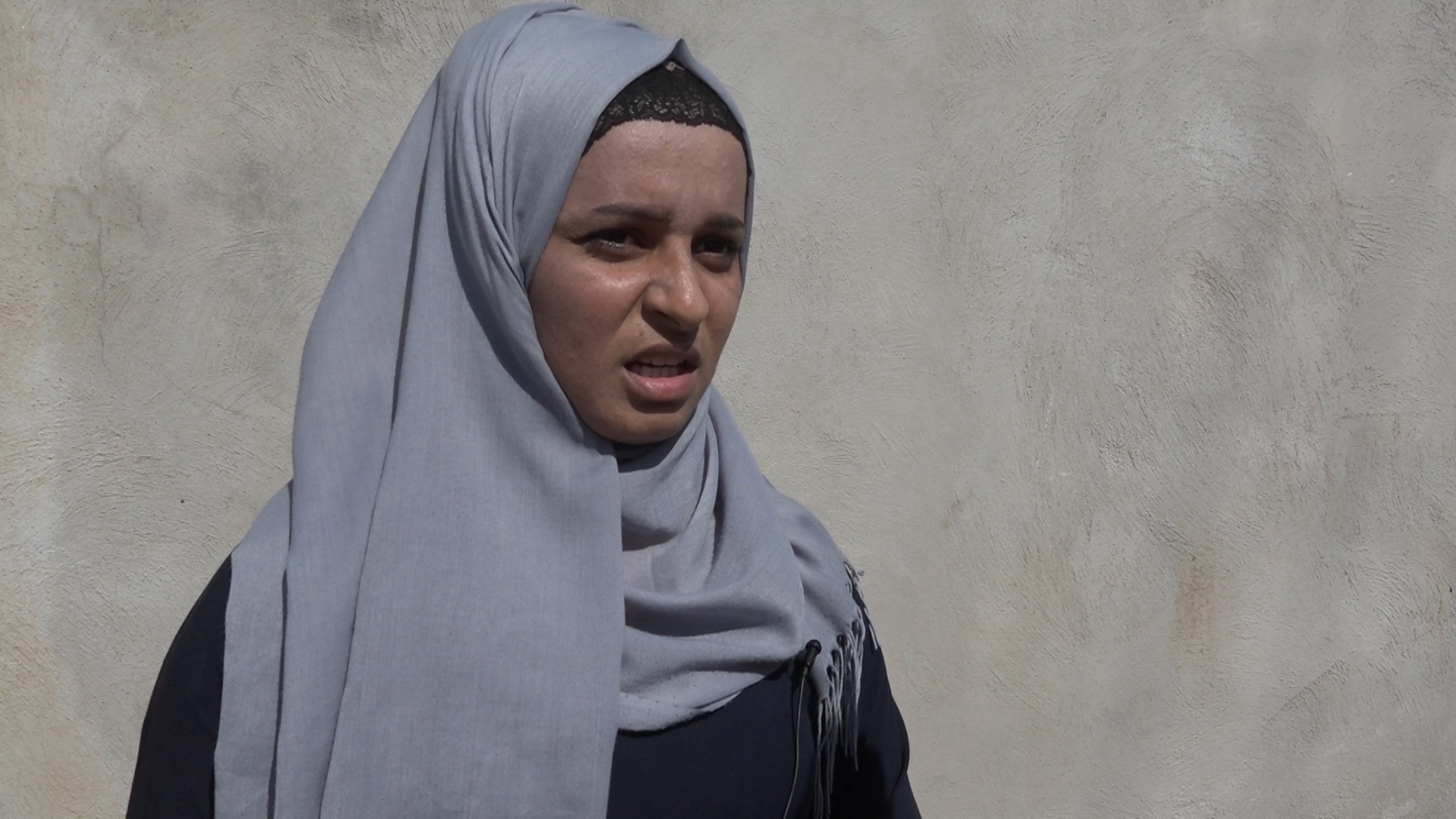 Heba al-Khalil considered that "ISIS and the Turkish regime have close links, as after the elimination of ISIS, Turkey began a series of attacks, especially against northeast Syria where hundreds were killed and thousands were displaced."

Heba al-Khalil noted that "hundreds of crimes have occurred against our people, especially women and children, and are still taking place before the international community." 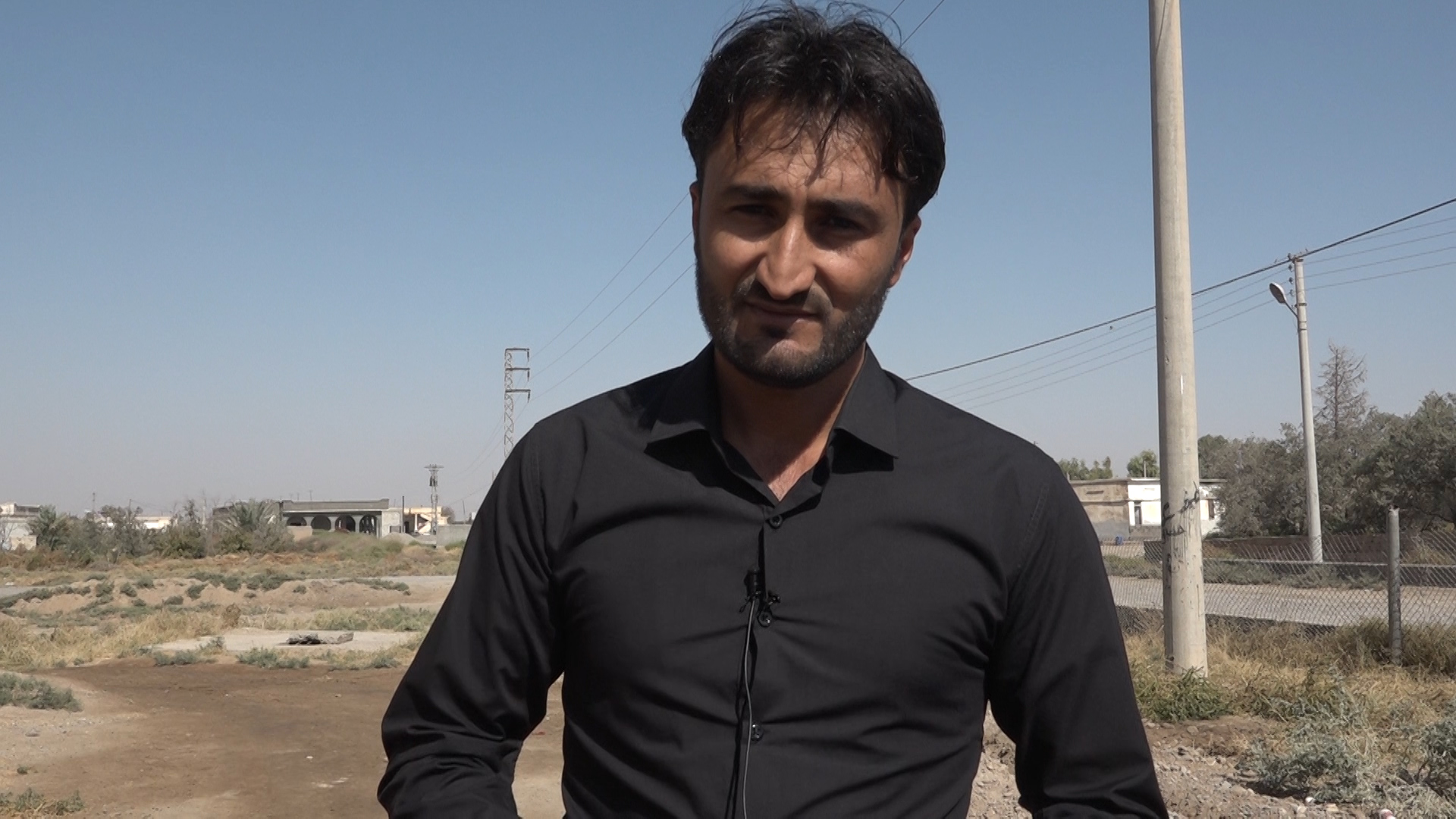 Khaled al-Khumri touched on Turkey’s desire to revive the Ottoman Sultanate by spreading destruction wherever it exists "from Syria to Iraq and Libya. Now, it is igniting Armenia and Azerbaijan war."

He added: "The Syrians wonder how long this shameful international silence will last against our people and our regions whose stones and trees have not even spared from the crimes of the Turkish army and its mercenaries."

At the end of their speech, the people of Al-Raqqa affirmed that the Syrians will no longer rely on any international party, but rather "we call on each other to join hands with our clans, intellectuals, politicians, military forces and all segments of society to stand against any party whose ambitions are seeking to target our safe areas."

Citizens expressed their dissatisfaction with the cooperation of the Kurdish National Counci...

Families of martyrs in the ranks of Guerrilla considered that  Kurdistan Workers Party (PKK...
Old Website