On March 23, the Syrian Democratic Forces announced the defeat of Daesh after the liberation of the last stronghold in north and east of Syria.

The citizen Fatima al-Ahmed said, "After five years of injustice, homelessness and displacement, we celebrate today a great victory, which is a victory for the entire world, defeating Daesh."

And added saying, "We have severely suffered from IS' immoral practices against us, so we are the happiest of this victory. We pledge that we will continue the march of the martyrs consolidating the principles of the democratic nation."

Khadija Shehada noted that SDF fulfilled their promise to the peoples and saved the humanity from injustice practiced against them, "We congratulate this victory on all parents, especially the mothers and wives of the martyrs who by virtue of them all of our regions got liberated."

Khadija said, "Our joy will be complete only by liberating Afrin from the Turkish occupation and liberating the women of the region from injustice practiced against them."

In her turn, Shahrazad Mohammed noted that women were of the most people who were maltreated by IS. This victory is a victory for women in the first place, especially with the sacrifices made by the fighters. 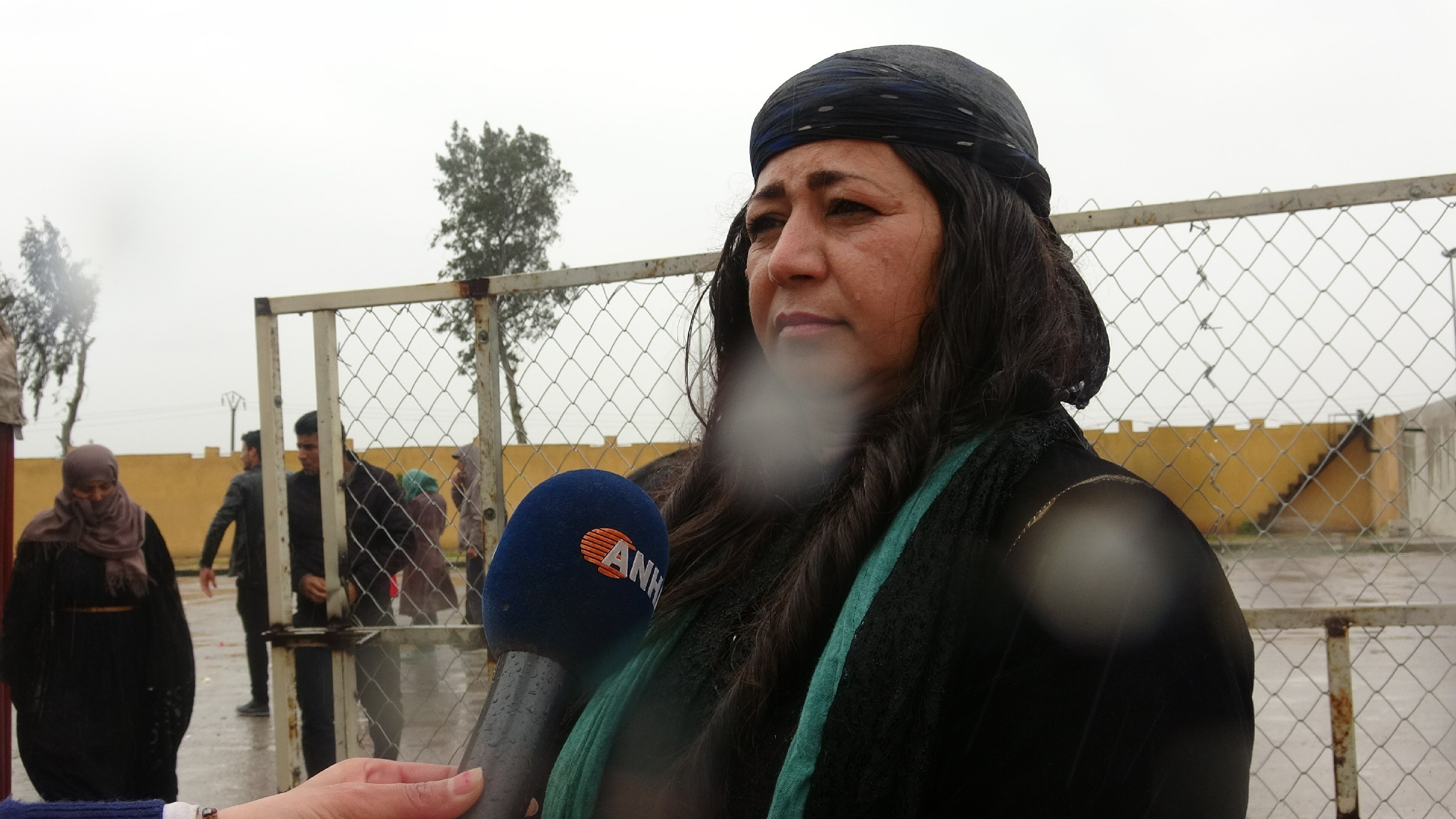 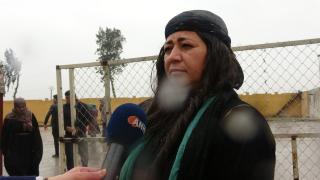 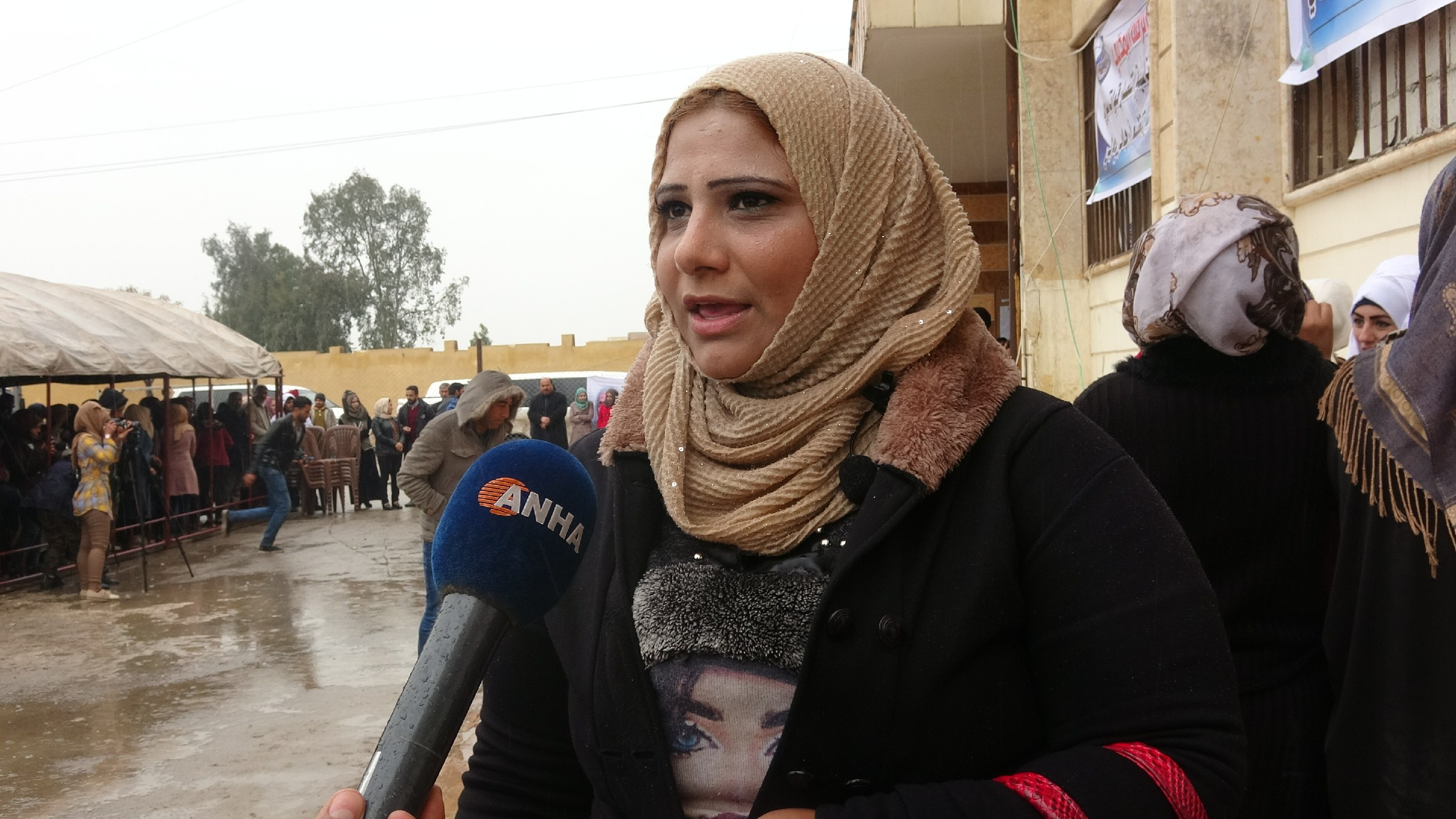 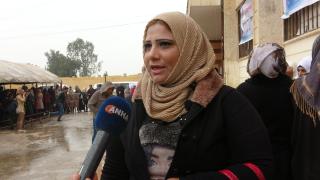 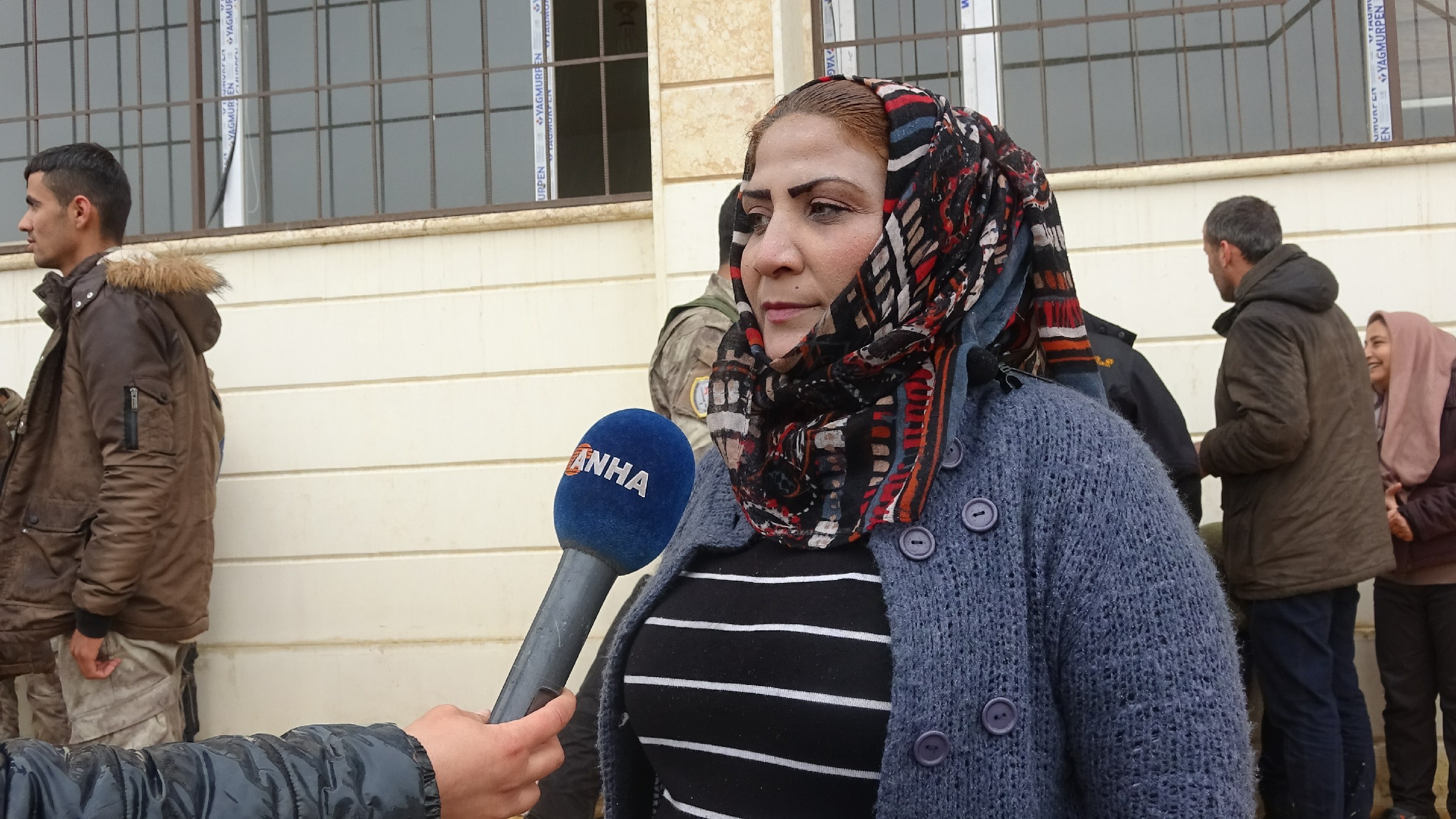 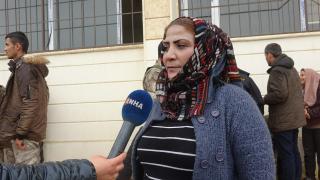 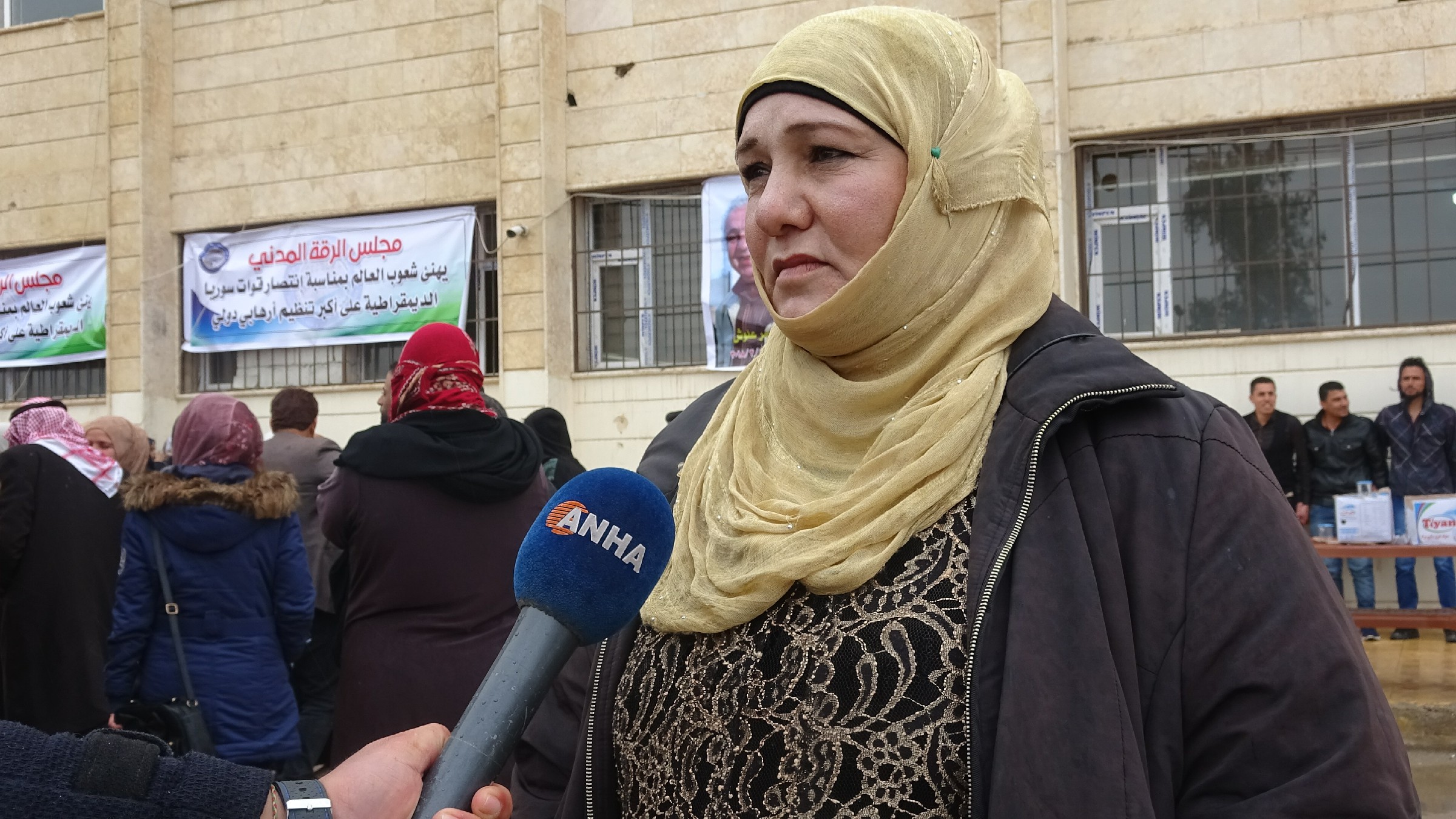 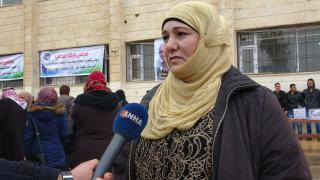 Martyrs' mothers: Ocalan woke us from our negligence, isolation imposed on him must be lifted

"There will be no solution to the Syrian crisis as long as the occupation exists," said the ...

Avein Sewied indicated that the Kongra Star organizes itself according to the requirements o...
Old Website