The mourners received the body of the martyr Yasser Abdul Qader, who was martyred while performing his duties in Deir ez-Zor yesterday, in front of the Martyrs' Families Council in al-Shadadi.

After the arrival of the mourners to the cemetery, the funeral ceremony started with holding a minute of silence, accompanied by a military parade by the fighters of the Duty of Self-Defense, followed by a speech delivered on behalf of the martyrs' institution in al-Shadadi by Ayat al-Ibrahim the co-chair of the institution.

Ayat stressed that the martyrs achieved the gains made in the regions of northern and eastern Syria, who have eliminated terrorism in order to secure a free and decent life for the peoples of the region.

Then a member of the Martyrs' Families, Zahra Al-Ahmad, read the document martyr Yasser and handed it to his parents. 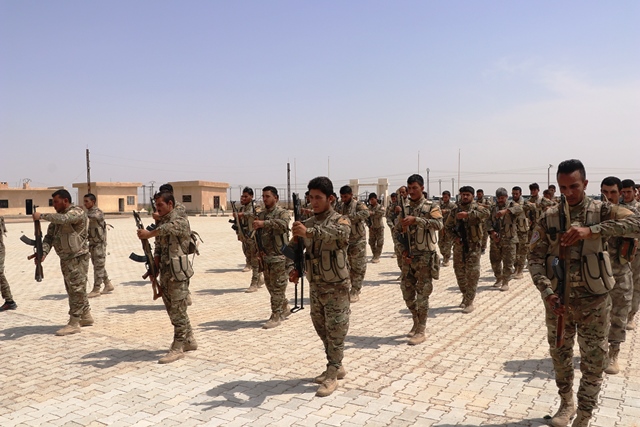 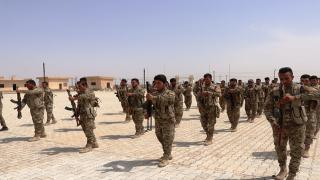 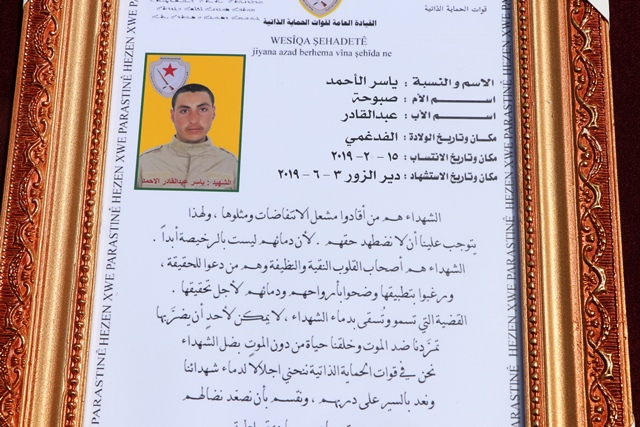 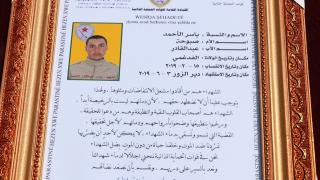 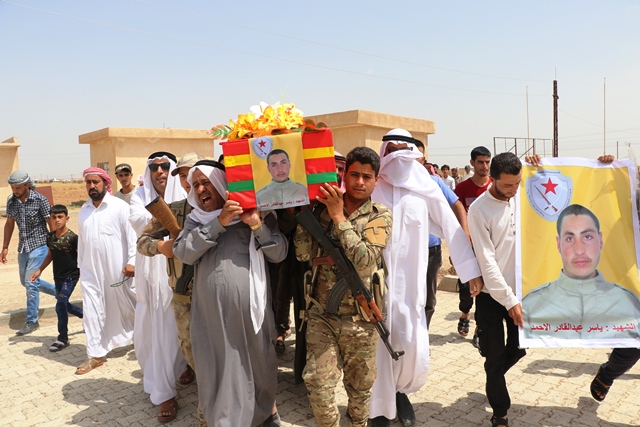 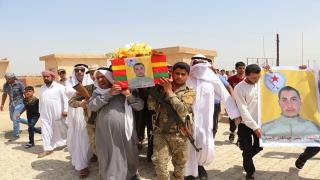 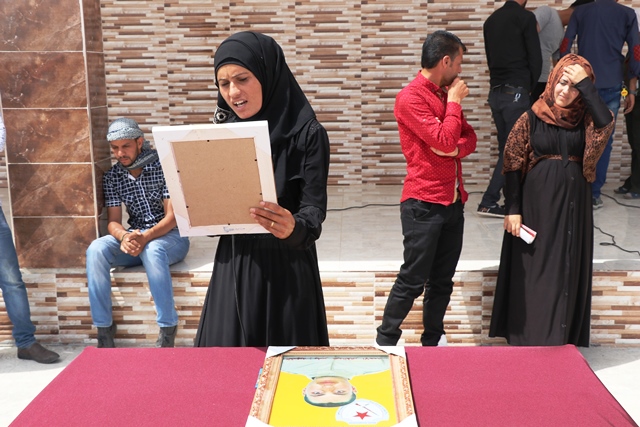 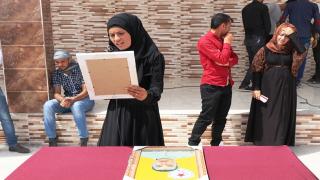 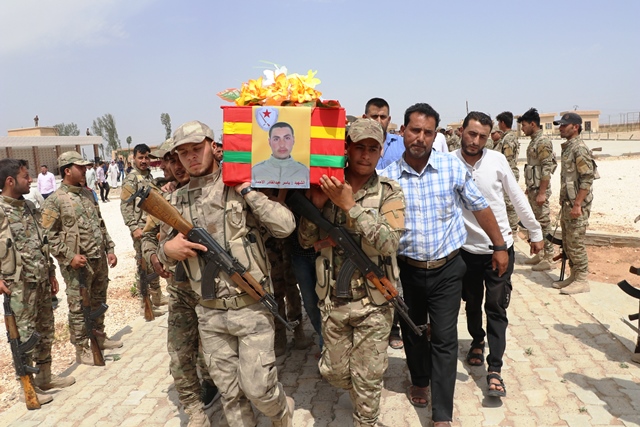 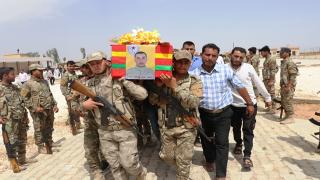