The mourners received the corpse of the fighter in the ranks of the Syrian Democratic Forces, Hussein al-Hamada who was martyred while performing his duty in Deir ez-Zor in front of the Martyrs' Families Foundation in the district, and headed with a majestic procession towards the shrine.

At the cemetery, the ceremony began with a minute of silence which followed by a military parade performed by SDF fighters.

At the ceremony, the Member of the Martyrs' Families Council, Naji al-Nujoom, delivered a speech in the name of the Council, in which he offered condolences to the families of the martyr Hussein al-Hamada and his comrades, and wished them patience and solace.

Al-Nujoom pointed out that the continuation of the heroic struggle and resistance by the sons and daughters of the region will defeat the occupiers and mercenaries, and liberate the region from the abomination of terrorism.

He pledged on behalf of the Martyrs' Families Council to continue following the footsteps of their martyrs until they achieve the goals for which they sacrificed their lives.

In turn, Uwda al-Hussein spoke on behalf of the Military Council in al-Shaddadeh district, explaining that they are working to fulfill the sacrifices of their martyrs preserving the gains they have achieved, and defending them by all means.

After that, the Member of the Martyrs' Families Council, Dahham al-Faraj, read the document of the martyr Hussein al-Hamada and handed it over to his family. Then, his corpse was buried in al-Shaddadeh Cemetery, amid the chants that salute the heroism of the martyrs and glorify their sacrifices. 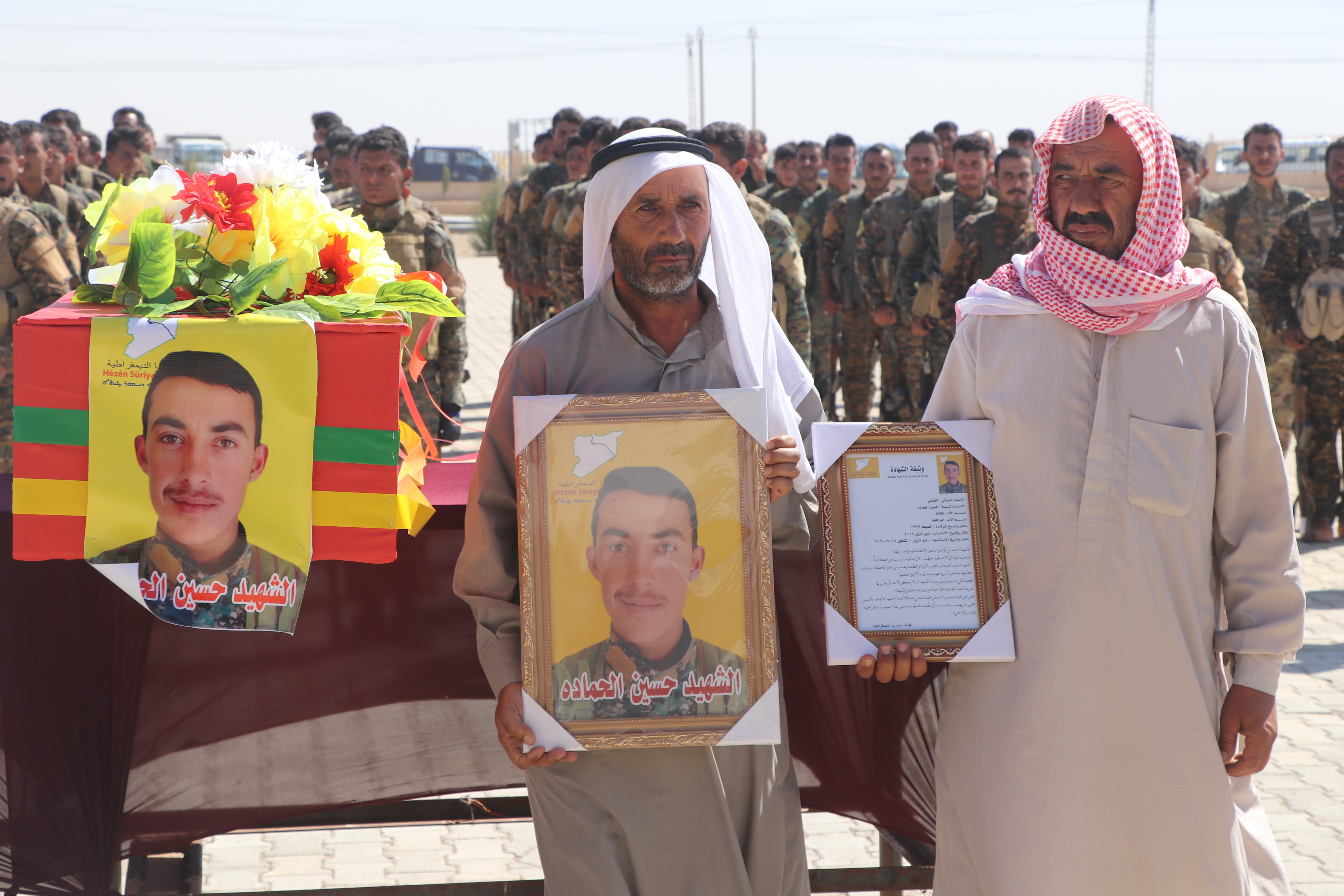 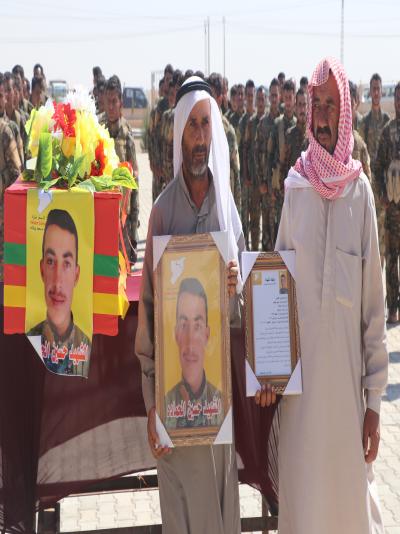 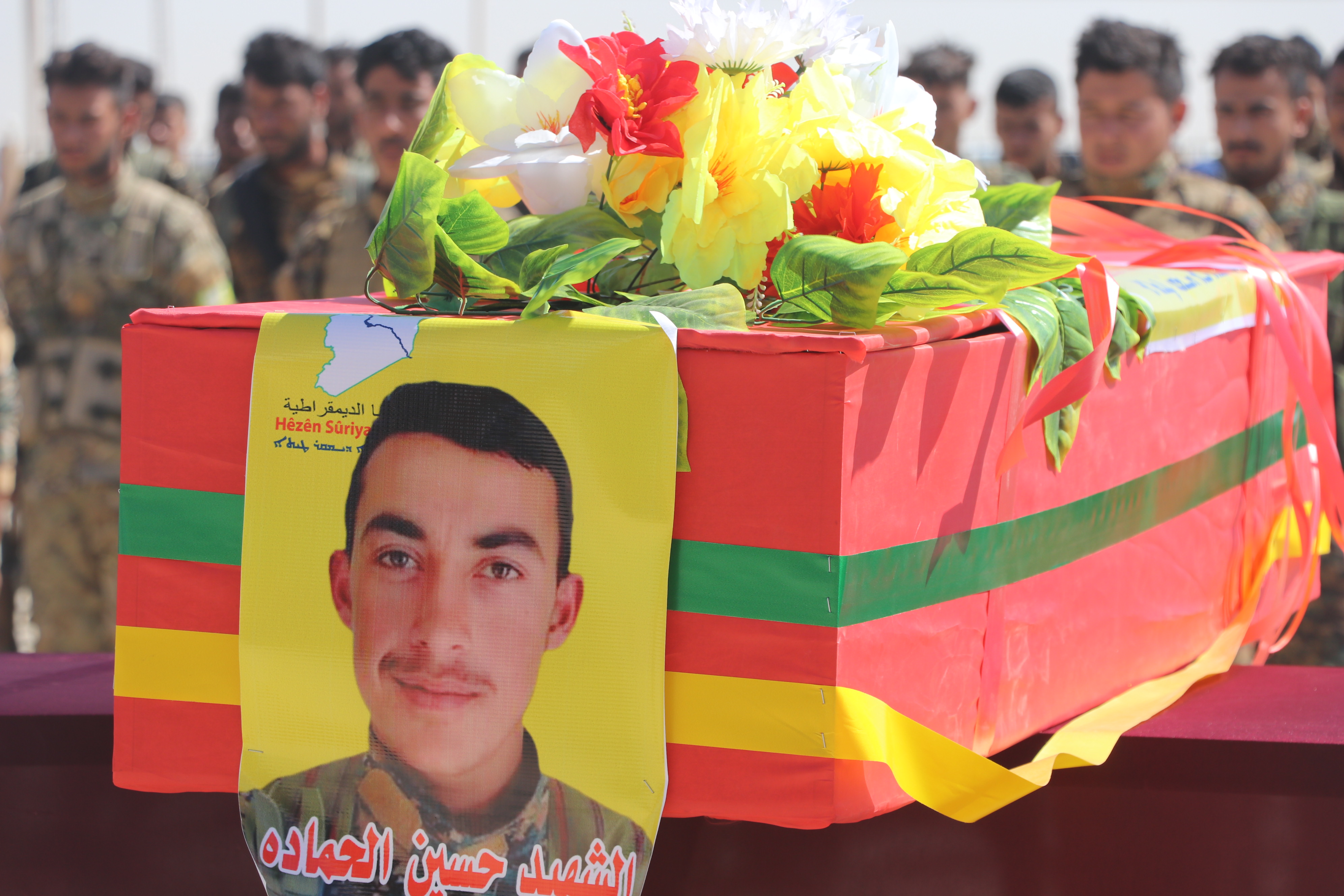 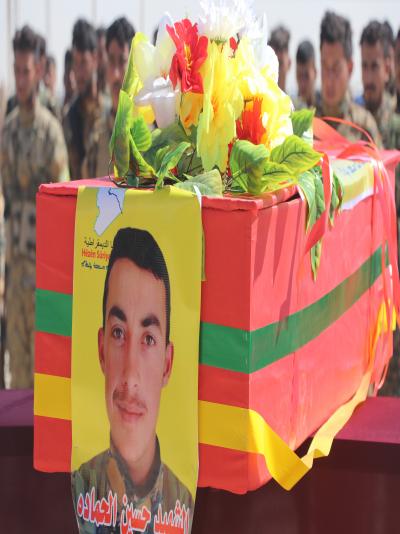 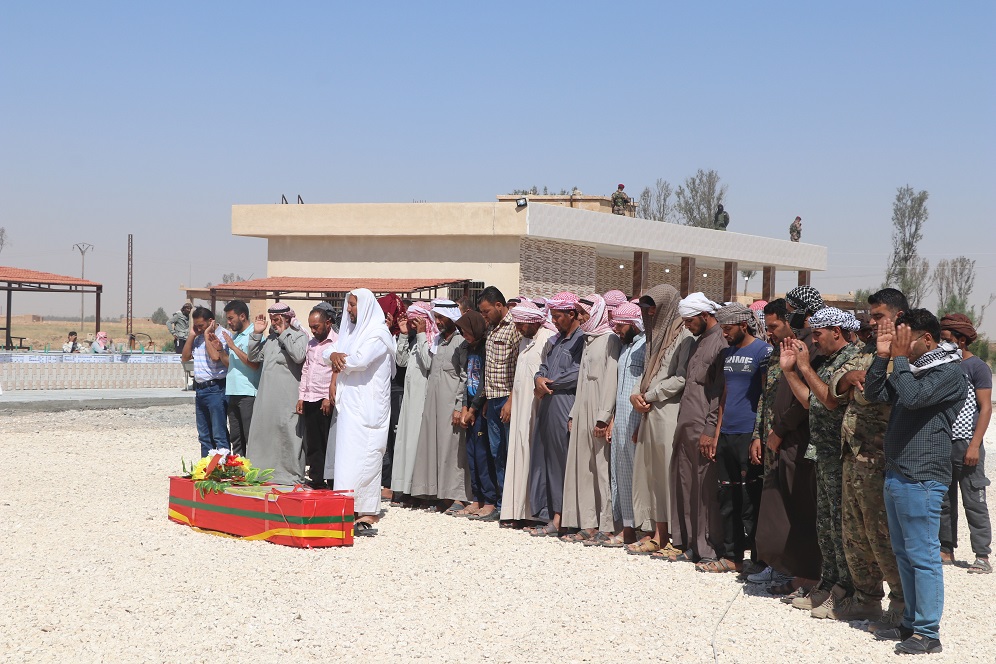 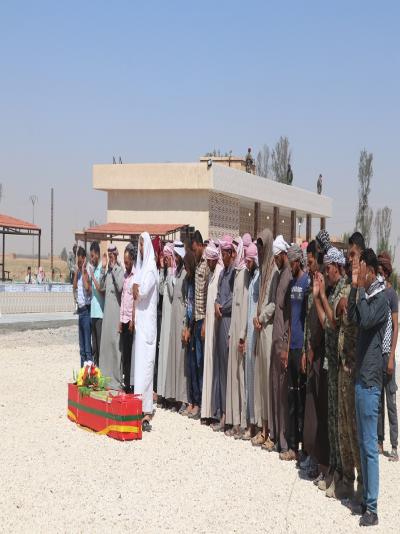 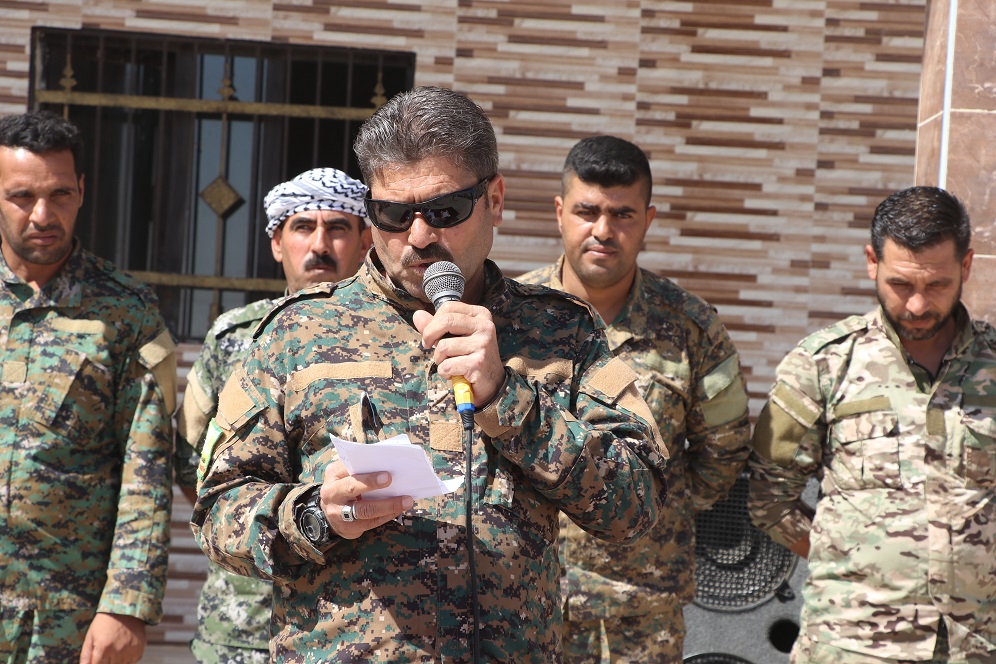 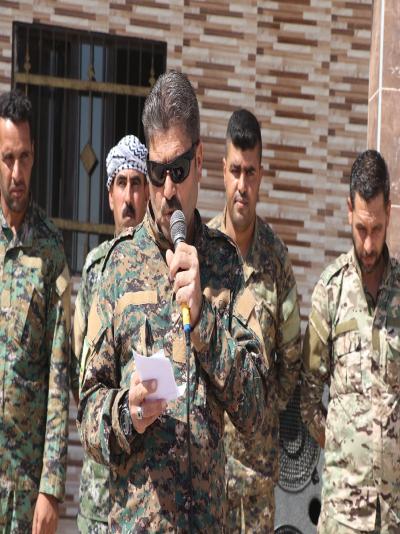 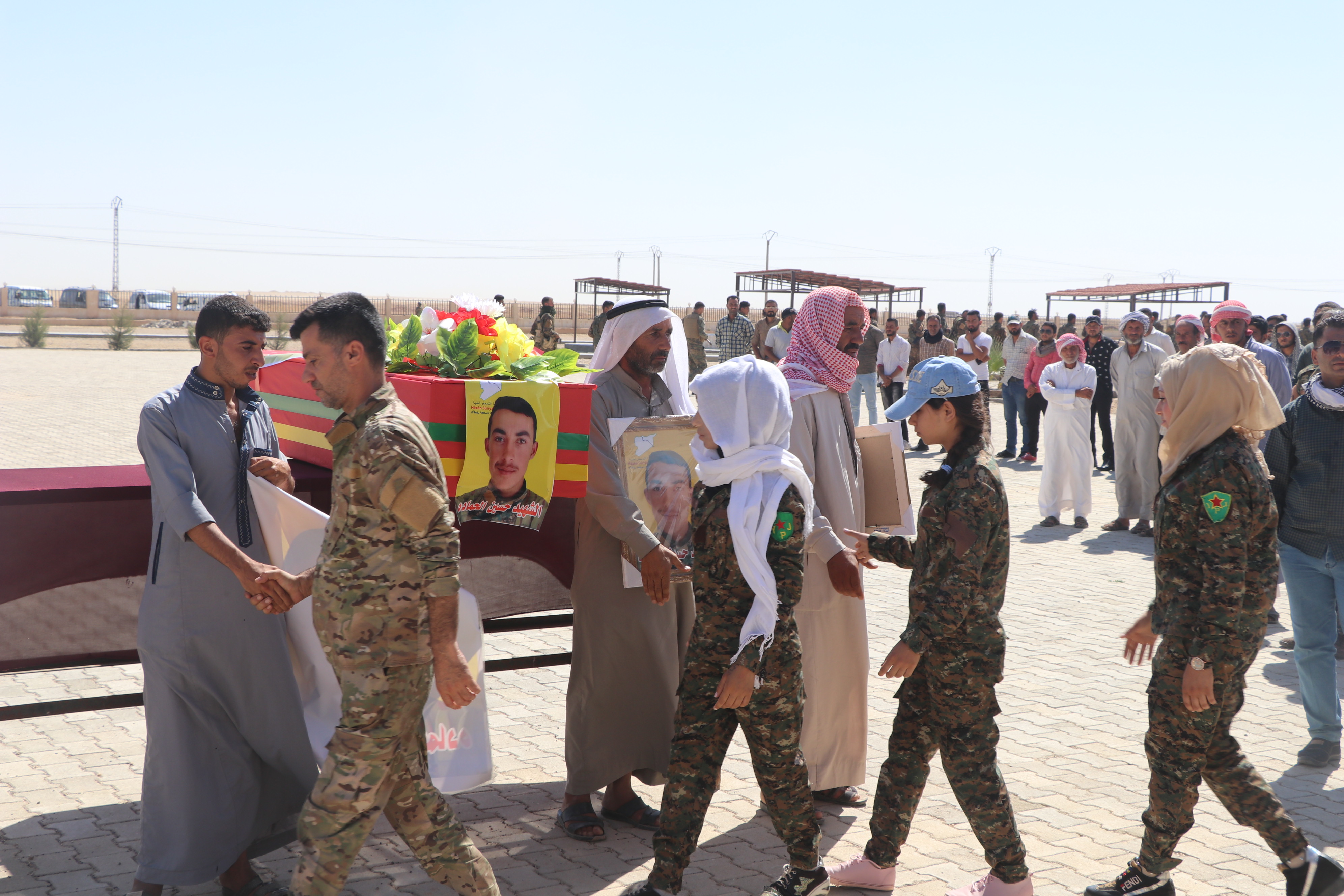 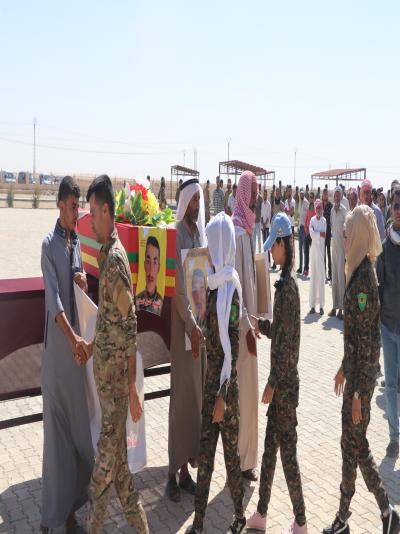 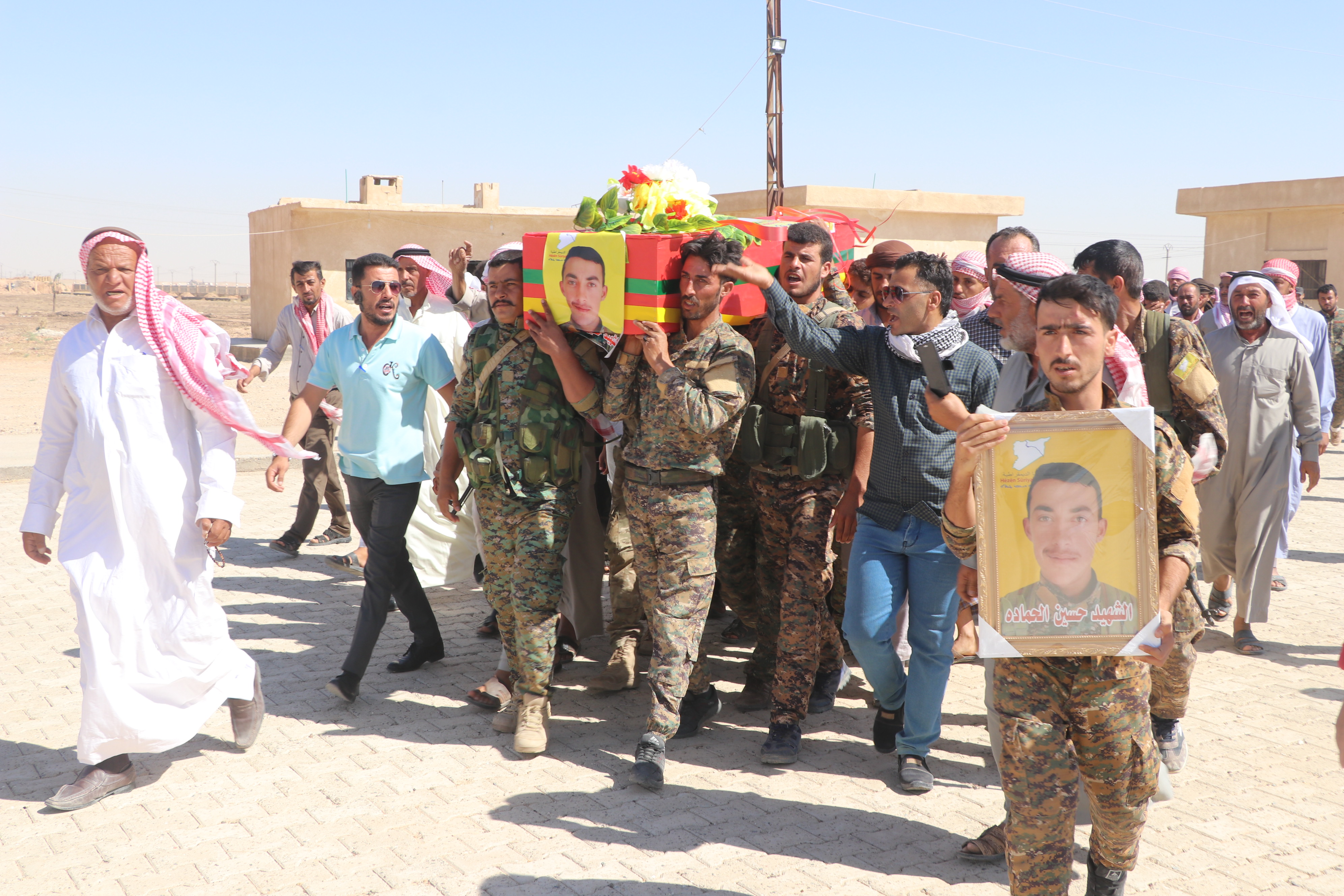 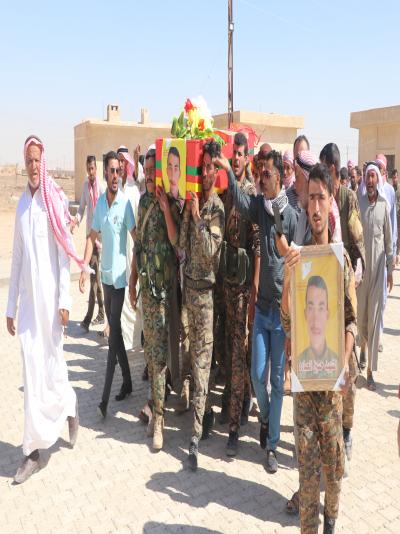 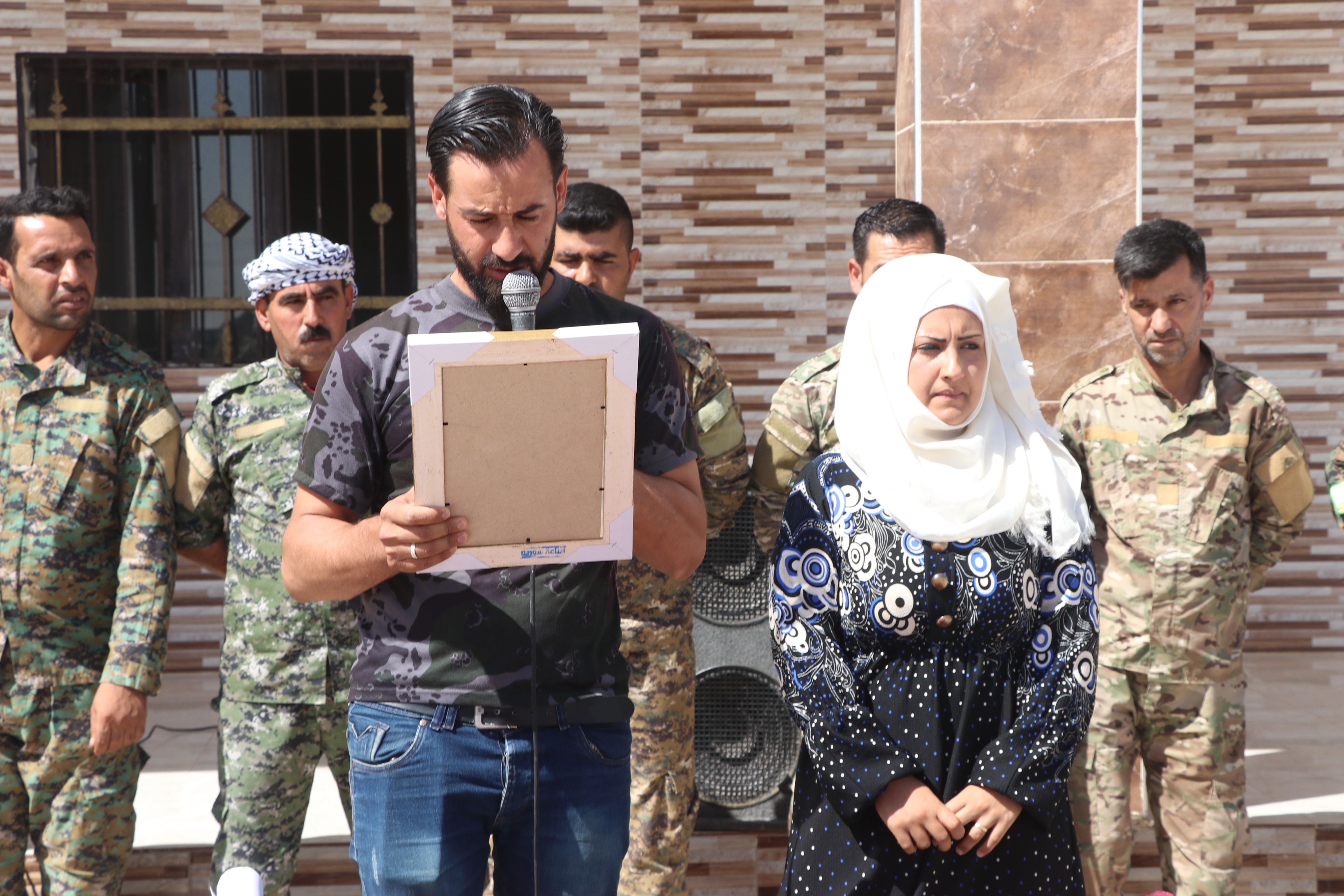 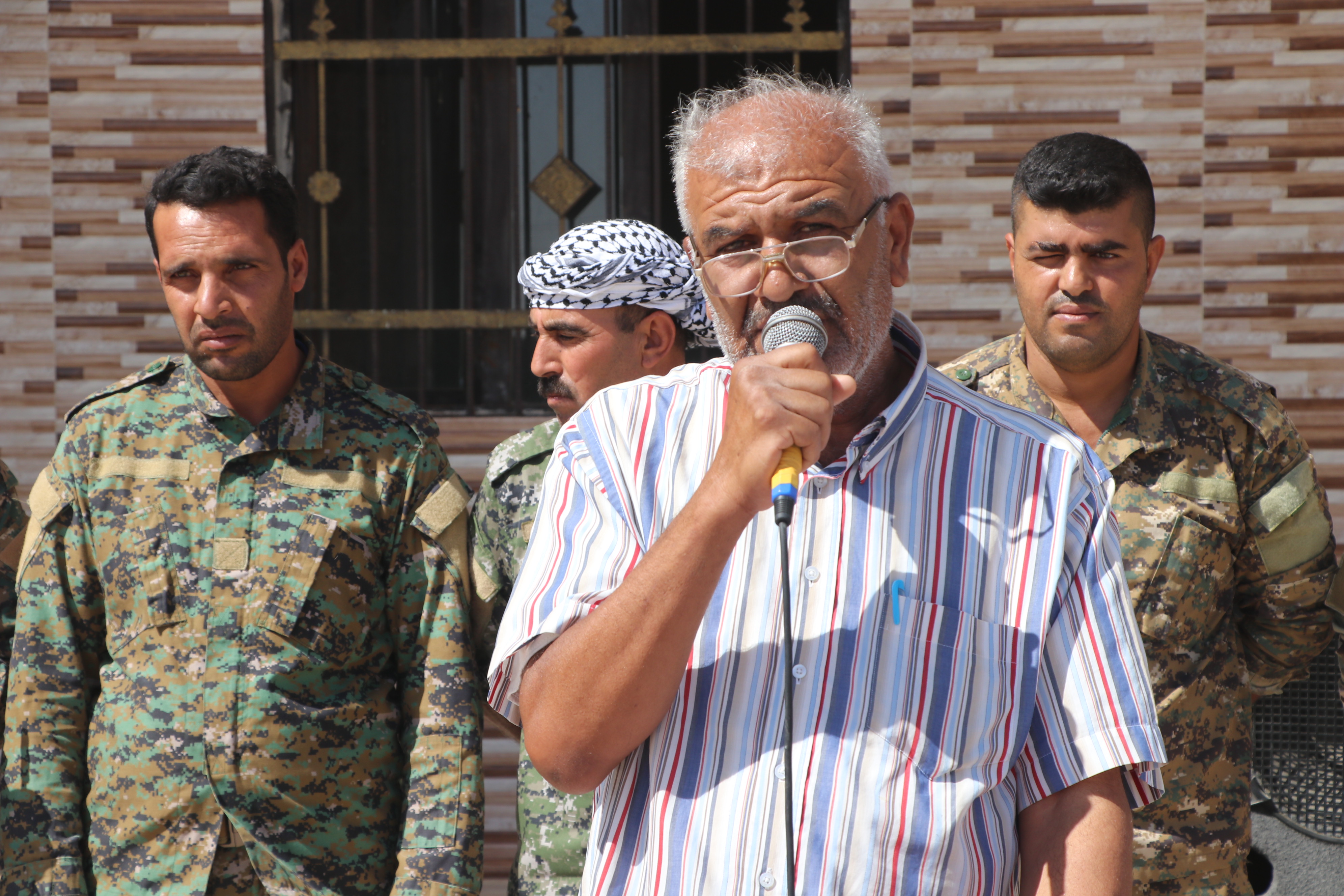 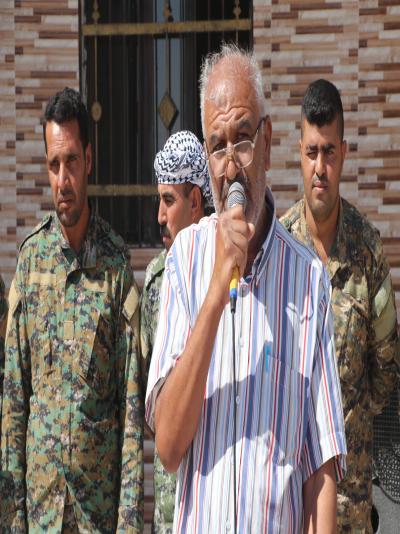 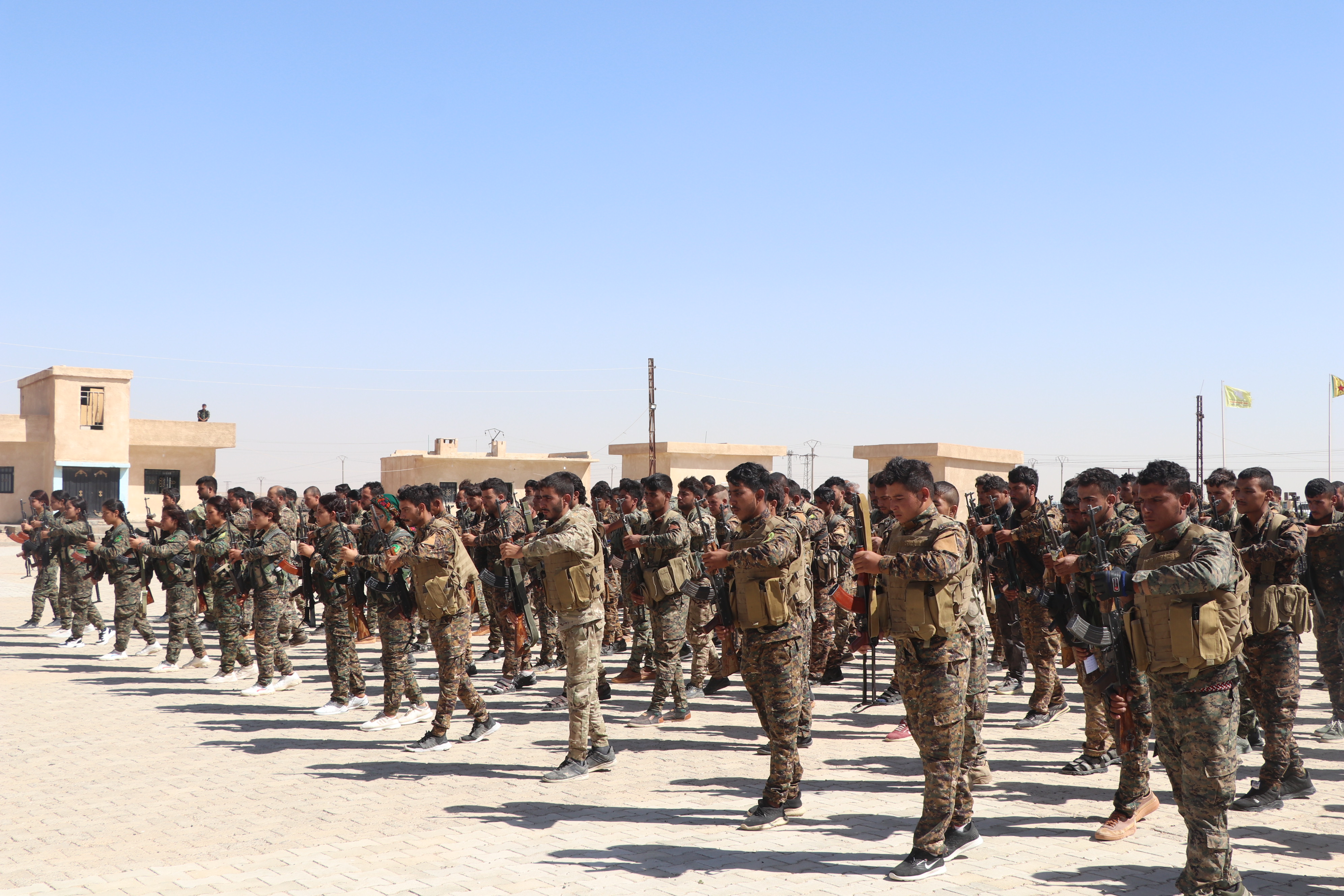 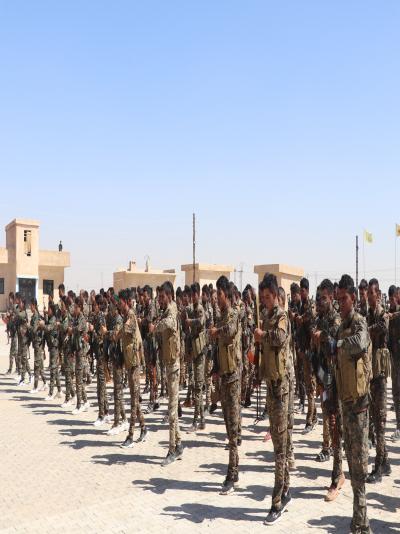