After the marginalization suffered by women in al-Shahba canton as a result of male mentality, especially during the period of occupation of Daesh mercenaries, women began to establish their role in society and take the first steps in organizing themselves by joining training courses.

Where the Women Free Union of al-Shahba opened its first closed training course on the 6th of this month and carried the name of the Martyr Ayten Bejt, who was martyred during the same month during her participation in the hunger strike campaigns decrying the isolation imposed on the Kurdish leader Abdullah Ocalan.

29 Arab and Kurdish women from various villages and districts of the canton joined the training, during which the women received lessons on the importance of training, gender society, Jineology (Women Science), terminology, philosophy, the history of the Middle East and Rojava, nationality and the democratic nation.

About the lessons and discussions that took place during the course, Amal Ismael said, "After the state of war and the difficult circumstances, we have subjected to the first closed training course. This is a new step for us as al-Shahba women, as the ideas, the information and the lessons have introduced us to the events hidden by the authoritarian and capitalist forces."

Amal noted that training has defined them of women's freedom, and is considered an important step in promoting women's organization.

The hours of lessons were penetrated by considerable discussion held by the women of al-Shahba.

In the same context, the trainee Lamia Ahmed Sheikho noted that her personality has changed completely, and she has known the thought and philosophy of the leader Ocalan, noting that the will of women is stronger than all obstacles to the progress and freedom.

The 15-day course ended with women asserting that they would continue to organize themselves and develop their personalities that had been marginalized by the ruling regimes. 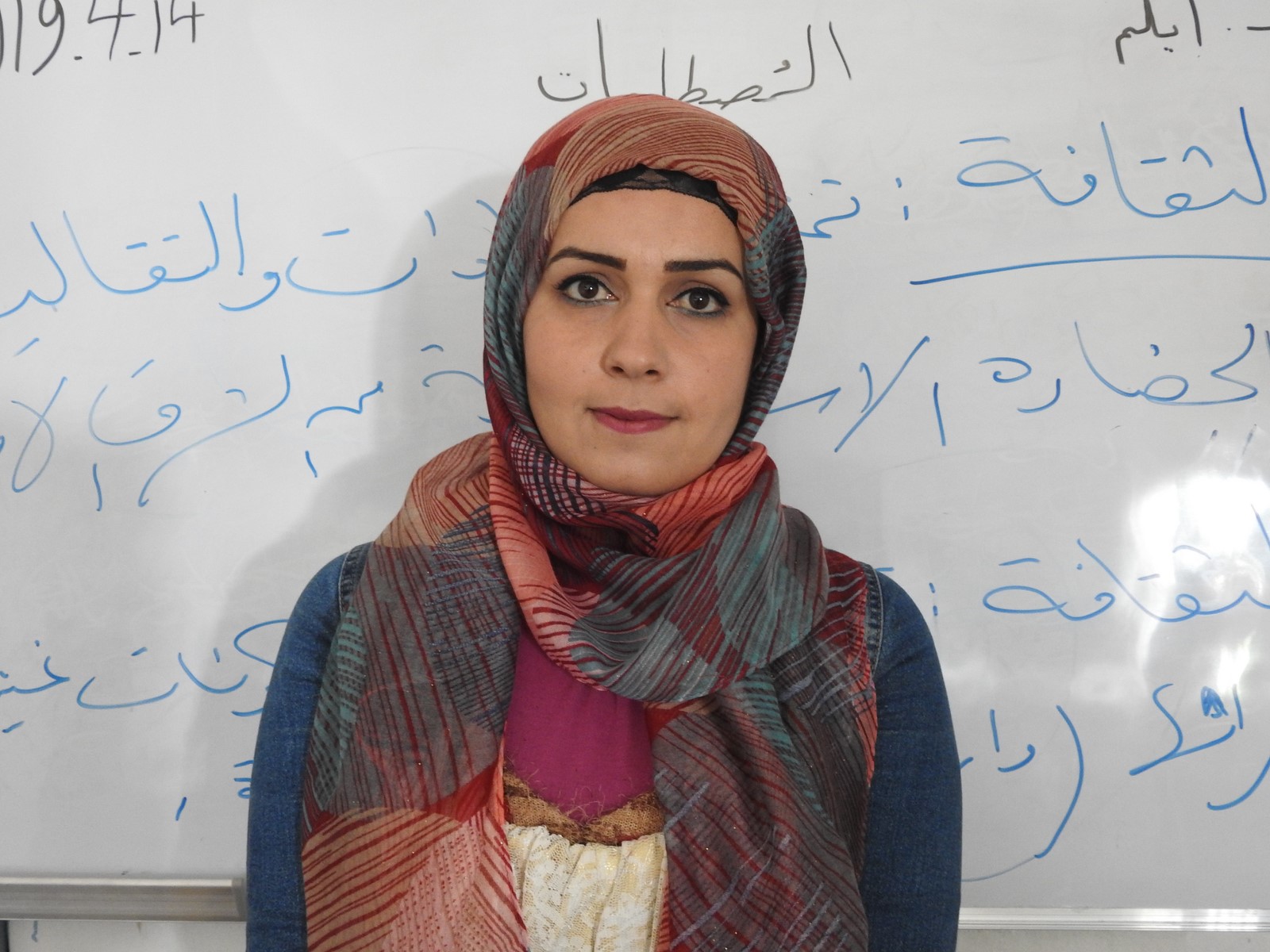 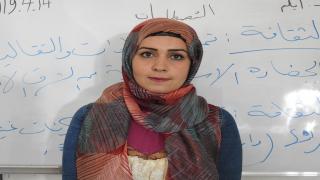 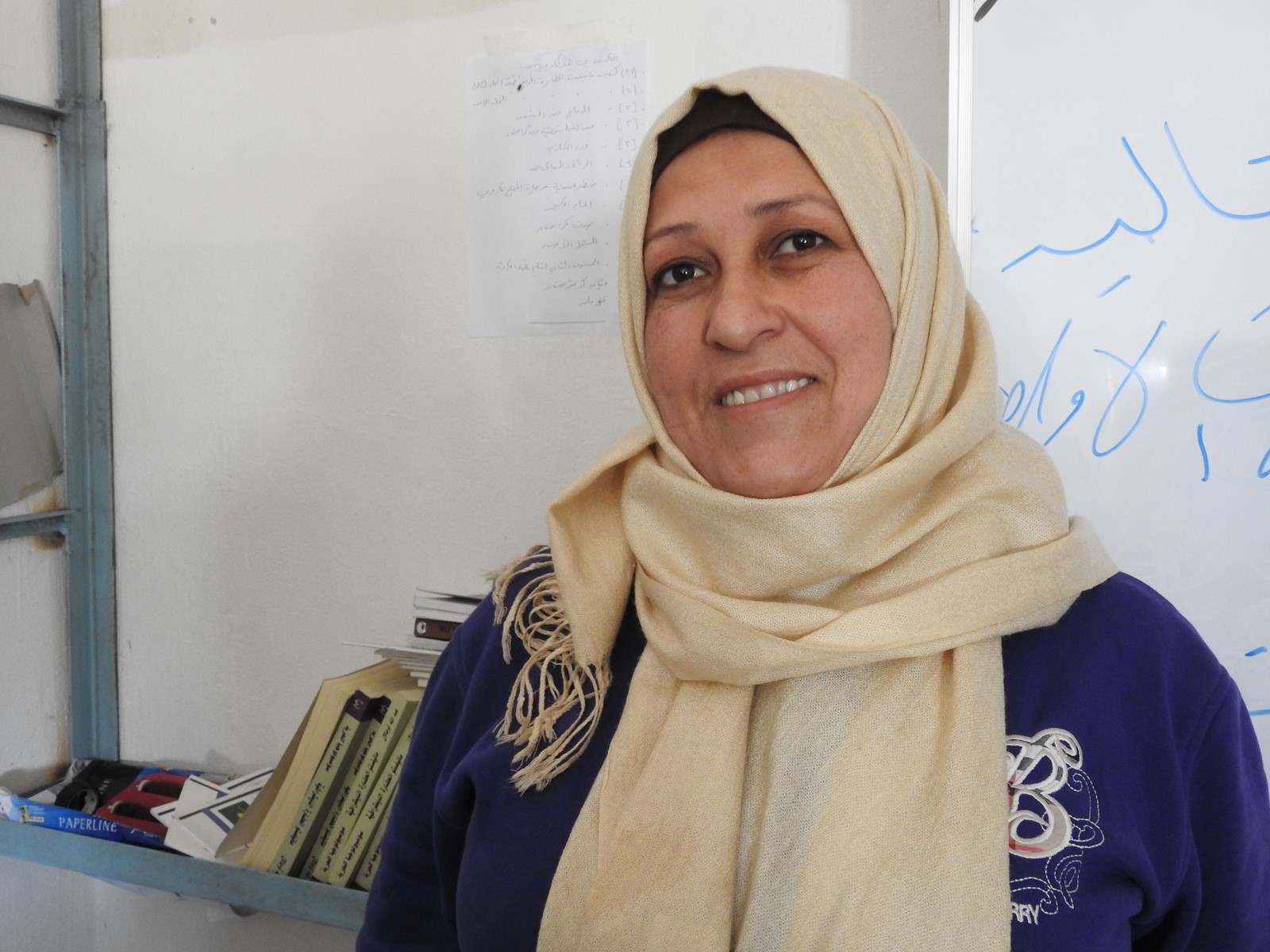 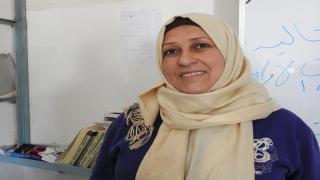 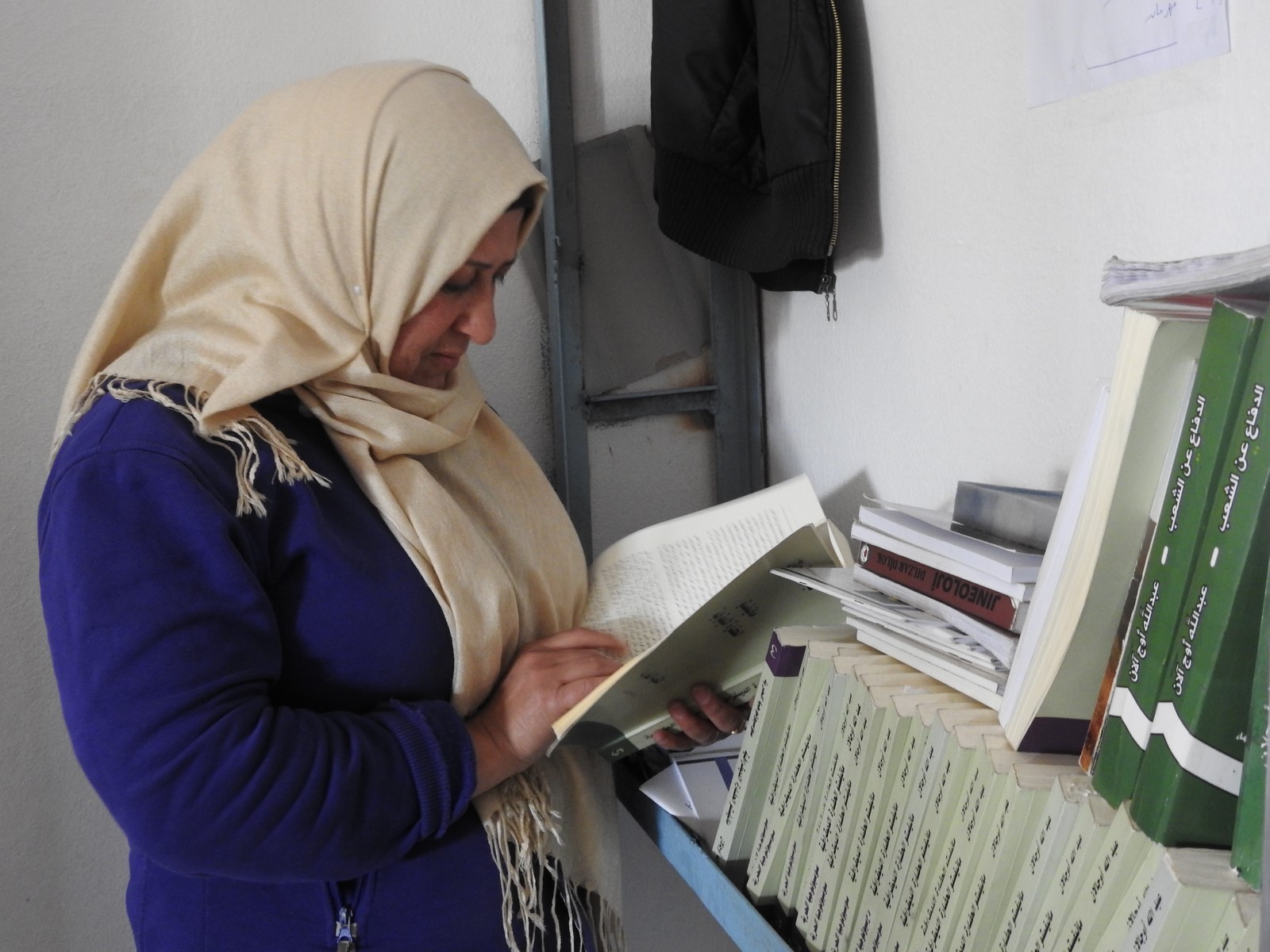 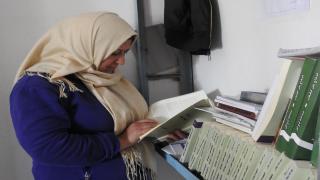 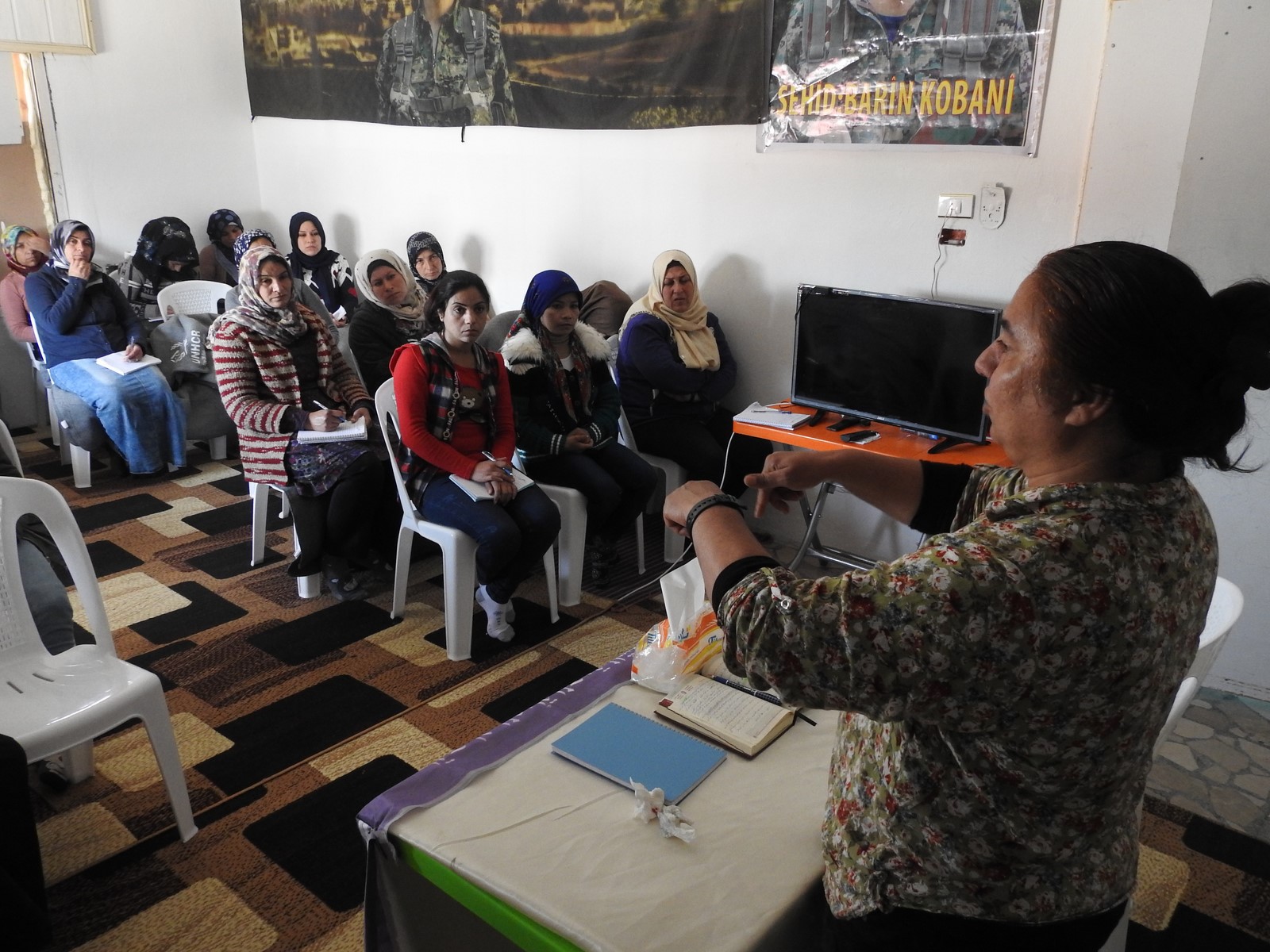 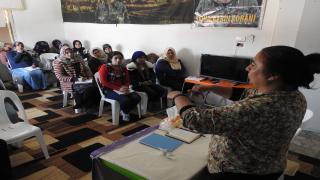 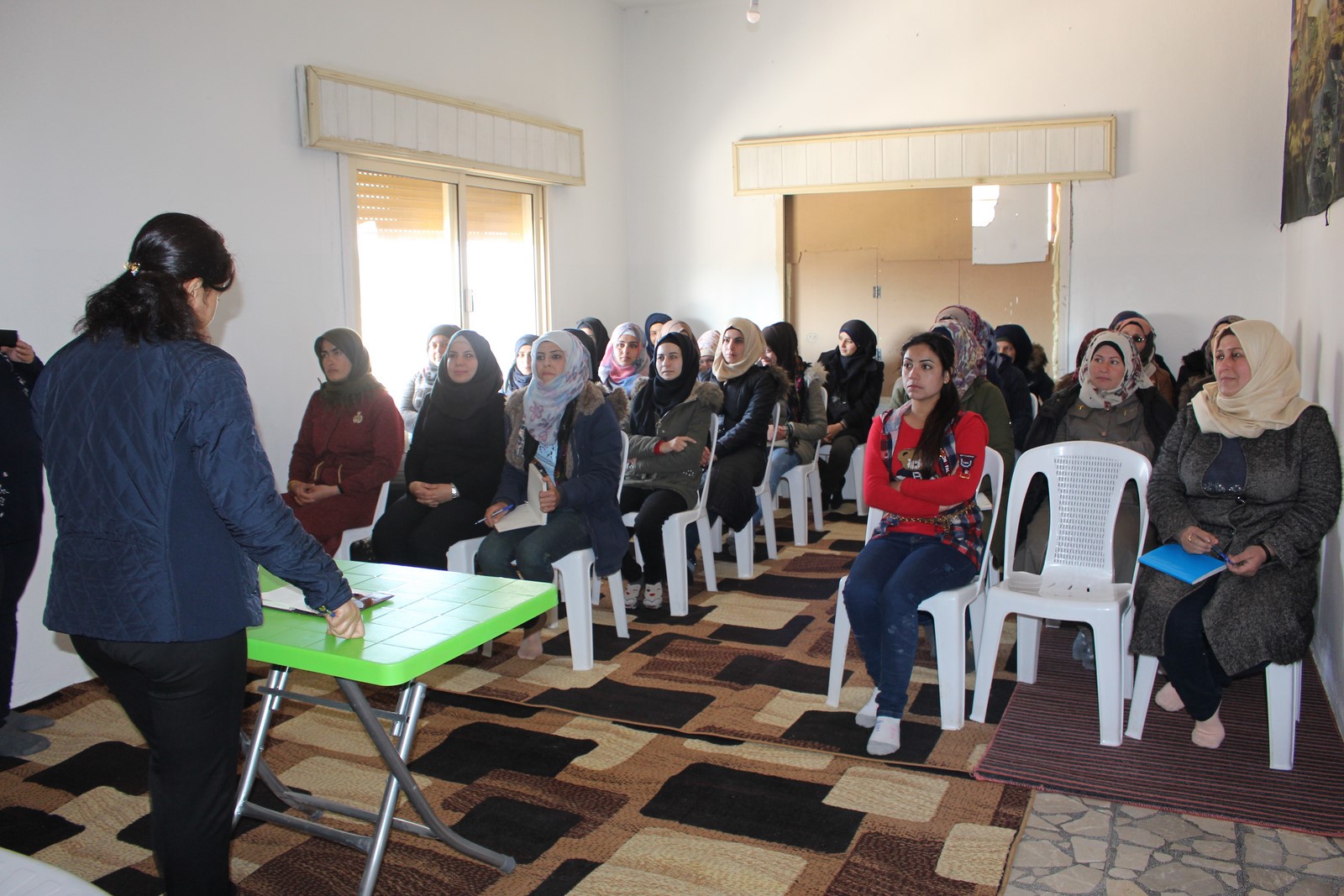 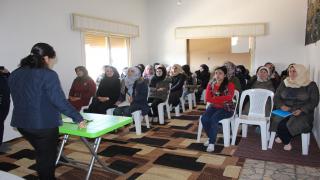