After nearly 10 months of construction of "al-Tabqa Center," located at the rear of the Central Market, the workshops are continuing their work at a high pace in order to complete the project during the next two months to begin the process of cladding.

According to the time period set by the engineering office of al-Shemal company, the work was scheduled to be completed during the middle of last March, but the weather conditions and exceptional heavy rains in the region hampered the construction work for more than two months and this in turn delayed the completion of the project to the end of July next year for the project to be completed within a full year since its construction.

According to the engineering plan, "al-Tabqa Center" includes 84 shops, 28 showrooms, 6 restaurants and cafeterias, not to mention the public park, parking lots and emergency outlets of up to 14 outlets.

Al-Tabqa Center Project is considered one of the largest projects that will provide jobs opportunities for the people of the region, as well as a major step towards the reconstruction of Syria. 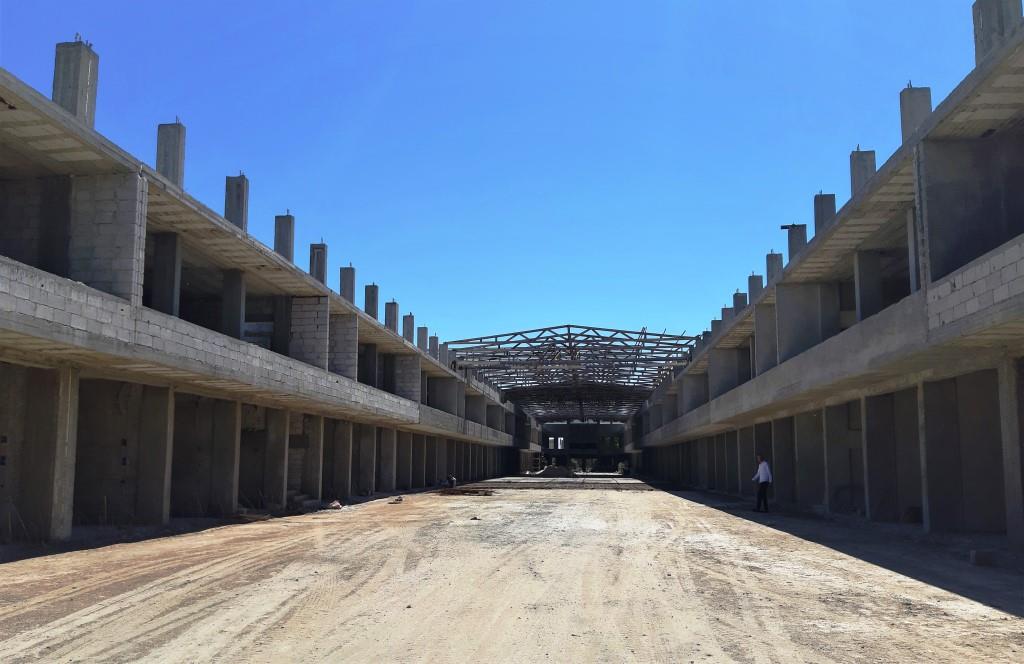 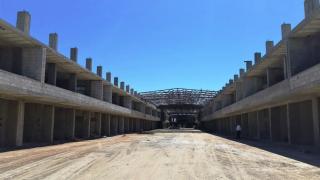 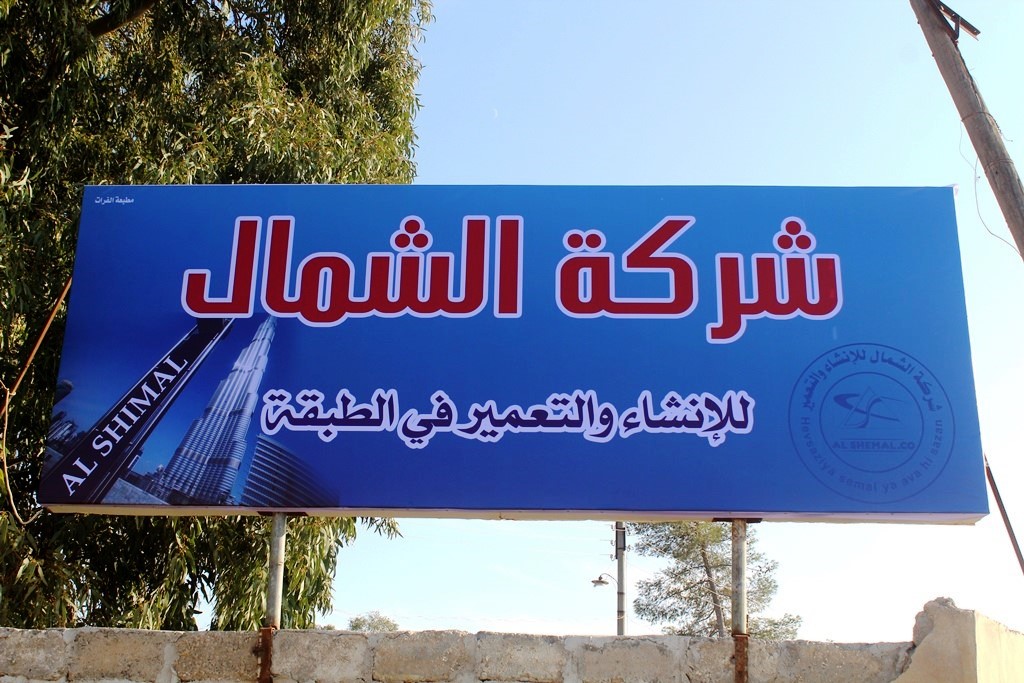 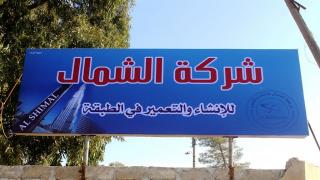