The demonstration began with chanting slogans denouncing the occupation, calling for the unity of Syria and the people and glorifying martyrs, raising the flags of the Future Syria Party, the Administration of Women and the families of the martyrs.

The women participated in the demonstration in solidarity with the mothers of the peace who were beaten by Turkish police during a demonstration a few days ago in front of a prison in Diyarbakir to draw attention to the resistance of their children detained in prisons.

After the arrival of the demonstrators in front of the Cultural Center and holding a minute of silence in memory of the lives of martyrs, the head of the organization's office in al-Tabqa of the party Hadi Zaher speech on behalf of the party began by recalling bitter years as described, which the people of Syria suffered from all kinds of torture and displacement and arrests.

Al-Zaher added, "During these years, Syria has become an arena for colonial schemes and the ambitions of countries, especially the Turkish occupation, which did not respect the law of good neighborliness and opened its borders to terrorists who came from all sides and provided them with all logistical and military services," he added.

He also discussed the practices of the Turkish occupation in Afrin from the killing, displacement and change of demographics of the region and the construction of the partition wall of Syria.

For his part, the co-chair of Martyrs Families in al-Tabqa Abdul Karim Ibrahim, touched upon the  hundreds of displaced and detained in the prisons of the Turkish occupation, pointing out that Erdogan violated the norms and international traditions to build the wall of the division of Syria wall, stressing that the resistance continues until the liberation of Syrian territory.

In turn, the administrator in the Department of Women Fatima Al-Hamdou confirmed that the continuation of the international silence about what Erdogan is doing in Syria, especially the construction of the partition wall, "The wall must be stopped," she said.

During the demonstration ANHA monitored the views of a number of participants, including, head of al-Tabqa branch of the Future Syria Party Muthanna Abdul Karim, the administrative office of the organization in al-Tabqa of the Party of Ahmed Al-Khalaf, member of al-Tabqa of the Future Party of Syria Abdullah al-Ali, the co-chair of the families of the martyrs Abdul Karim Ibrahim and members of the Department of Women Tabqa Fatima Bahbouh  and Mofida Omer.

The views condemned and rejected the construction of the wall of the division of Syria aimed at annexing of Afrin from Syria, stressing that it will be liberated by the unity of the people and SDF.

They also appealed to the international community to break its silence over the practices of the Turkish occupation of Afrin and other occupied areas. 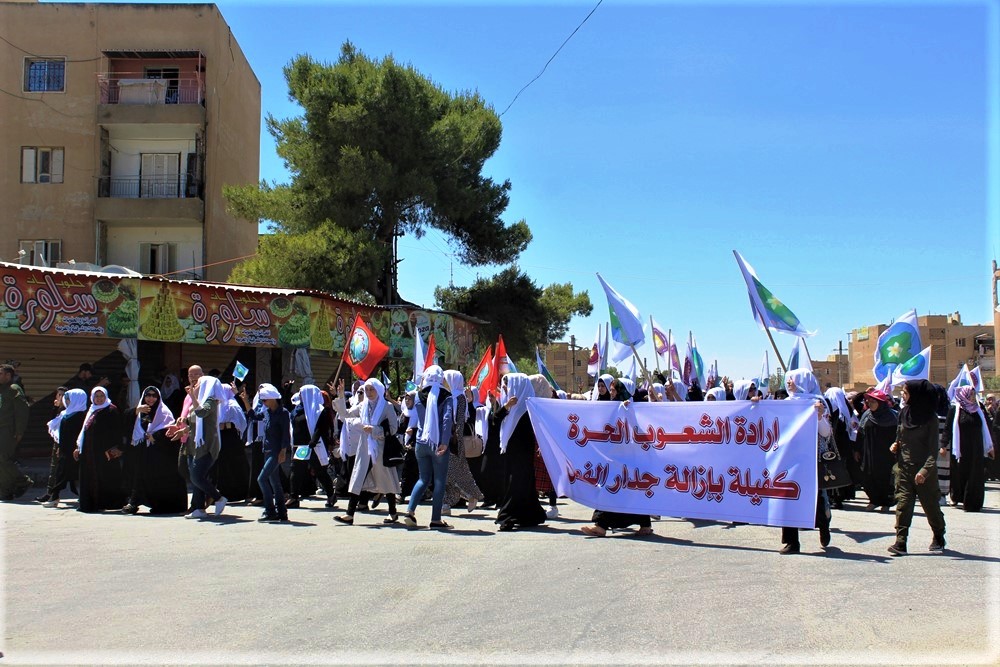 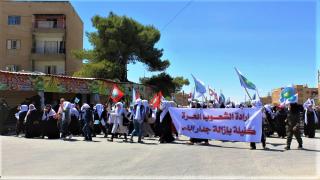 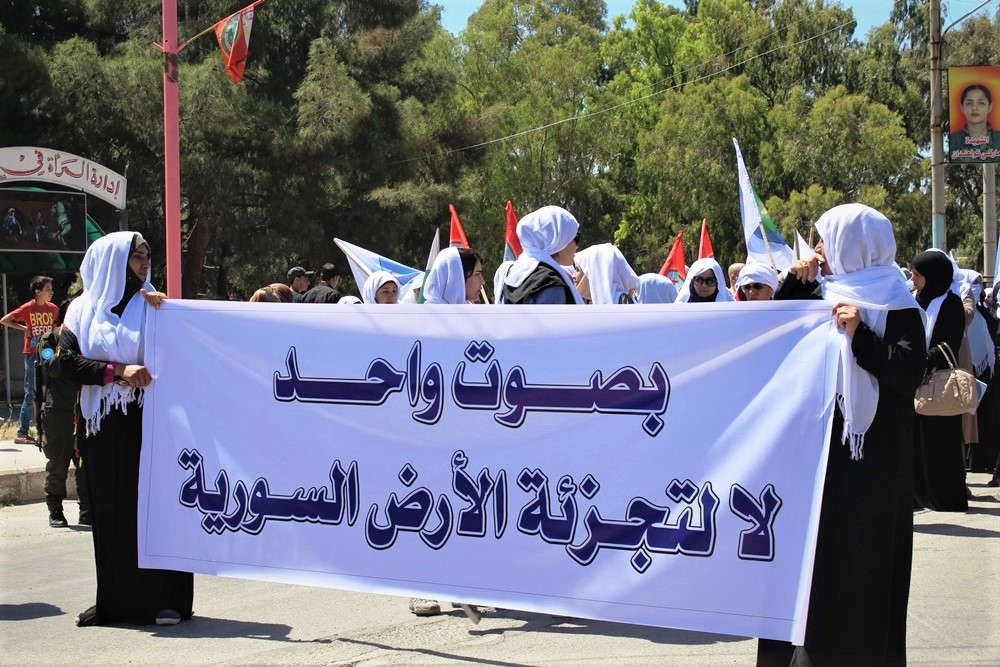 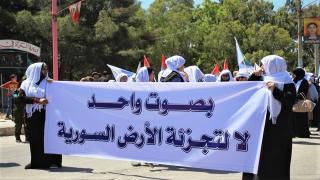 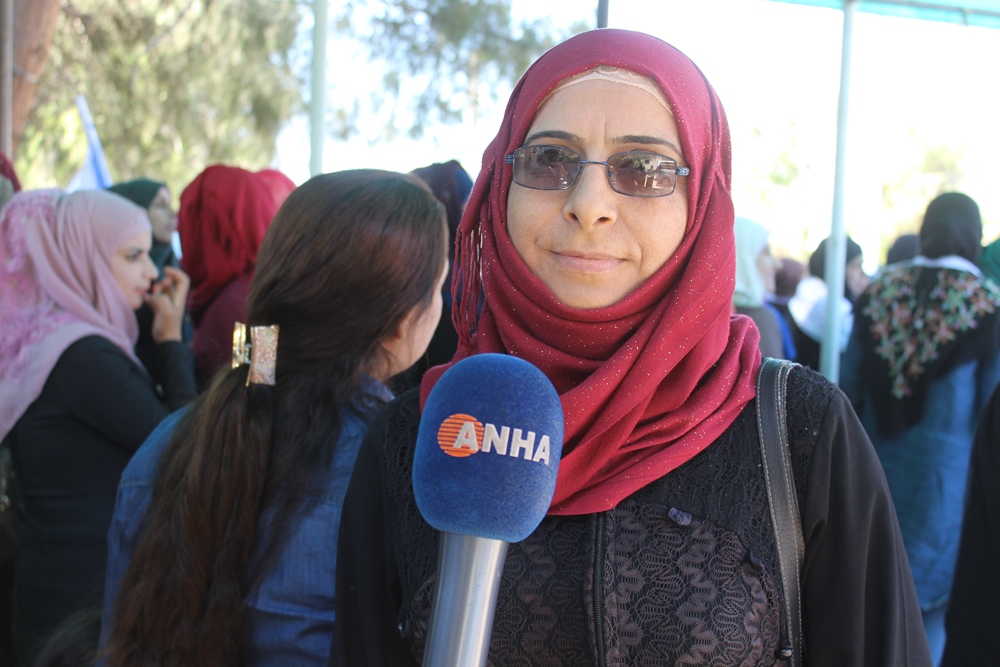 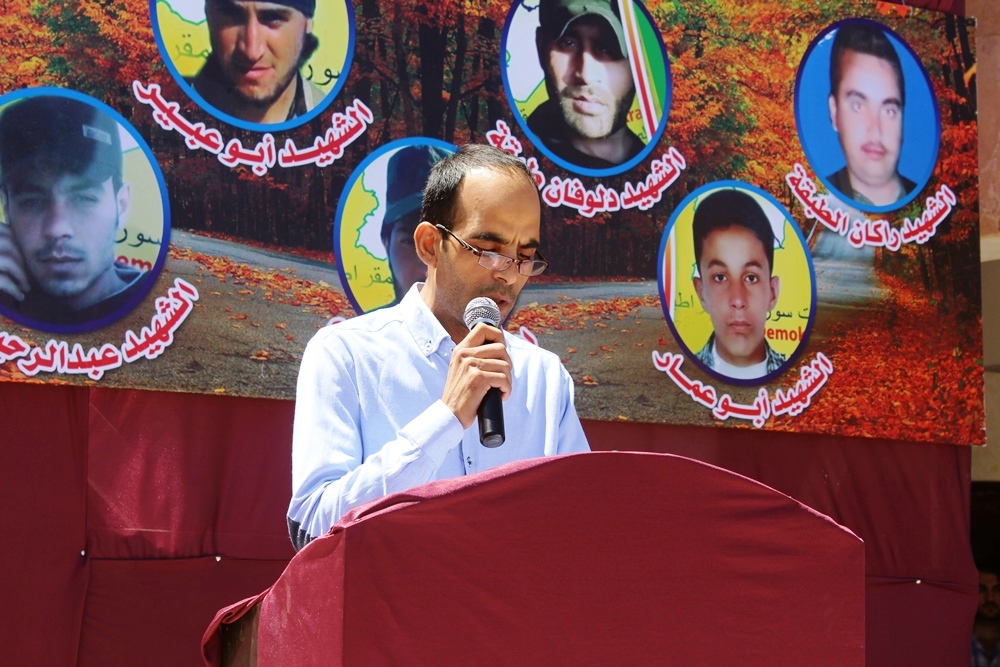 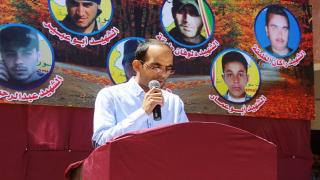 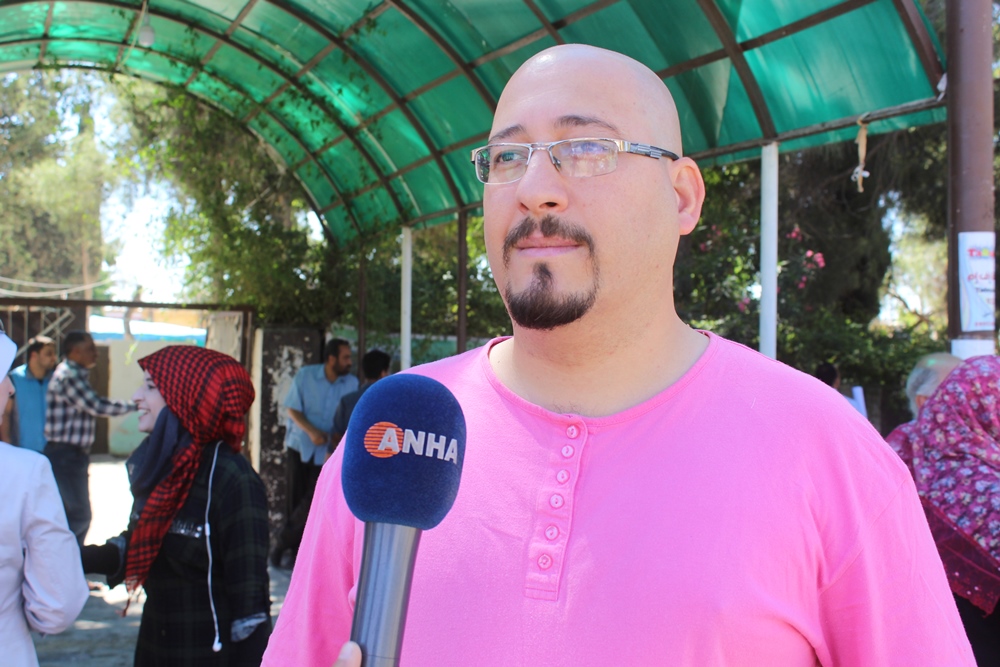 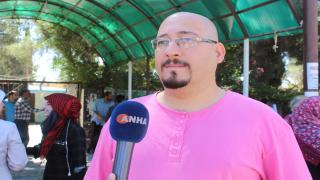 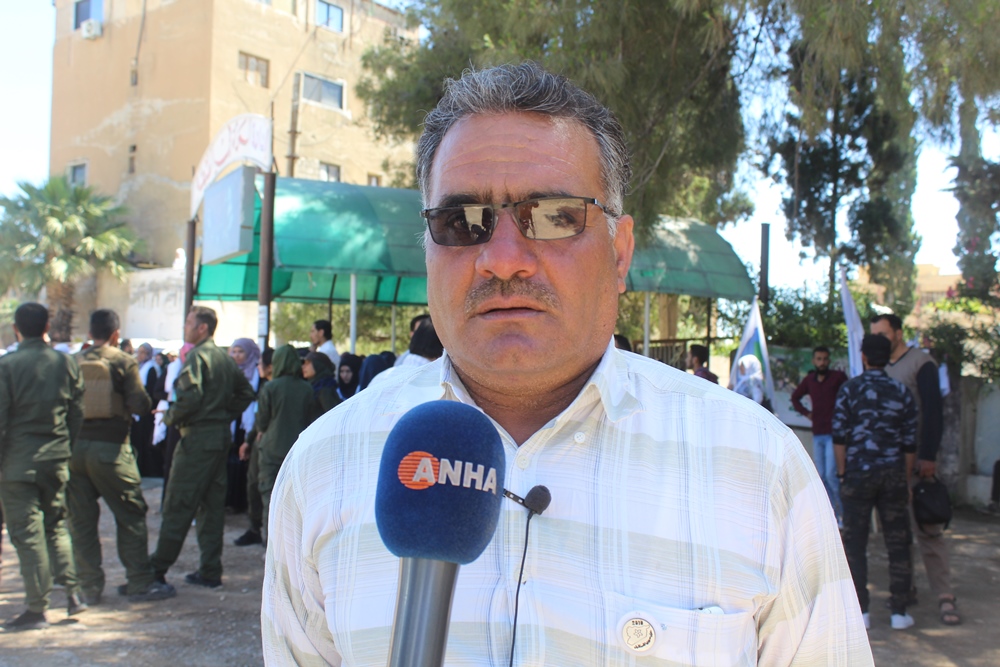 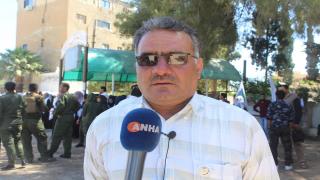 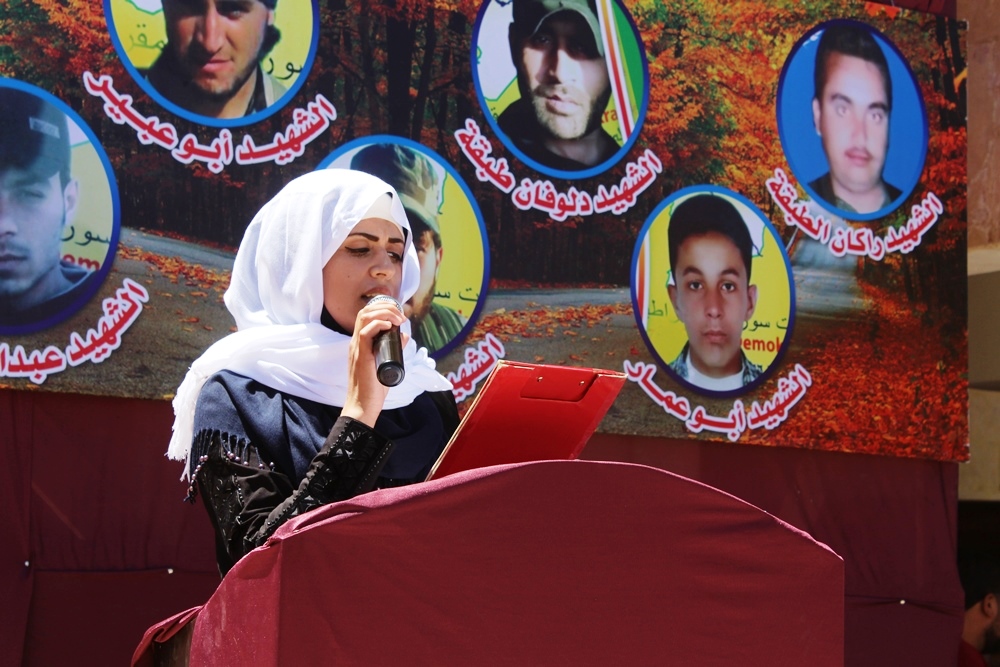 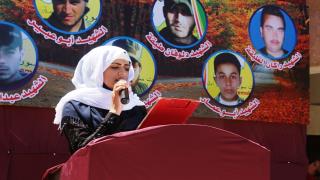 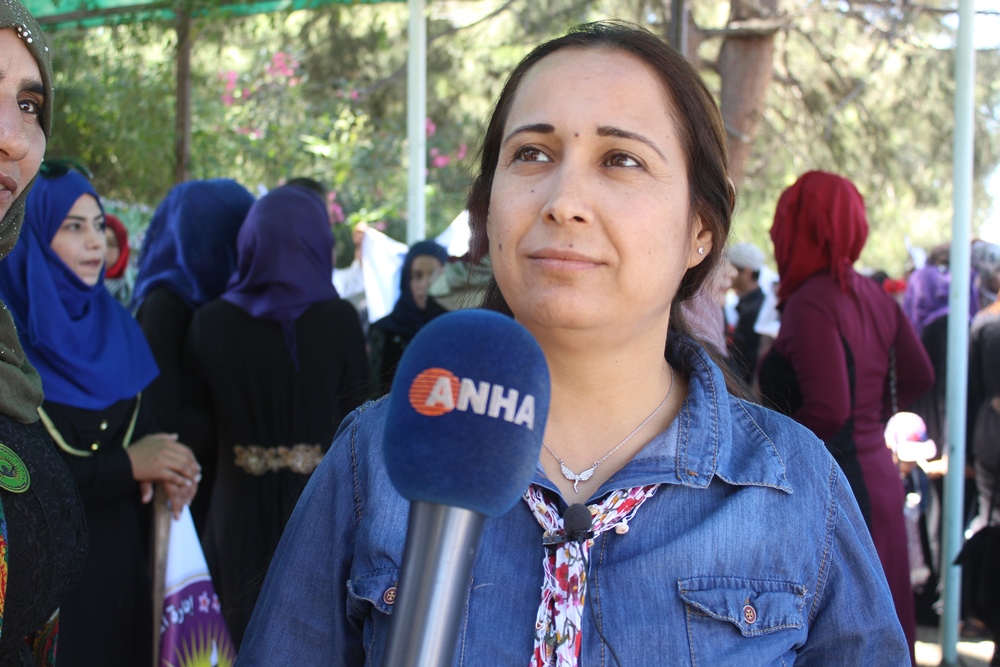 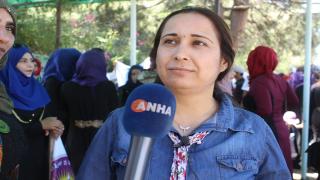 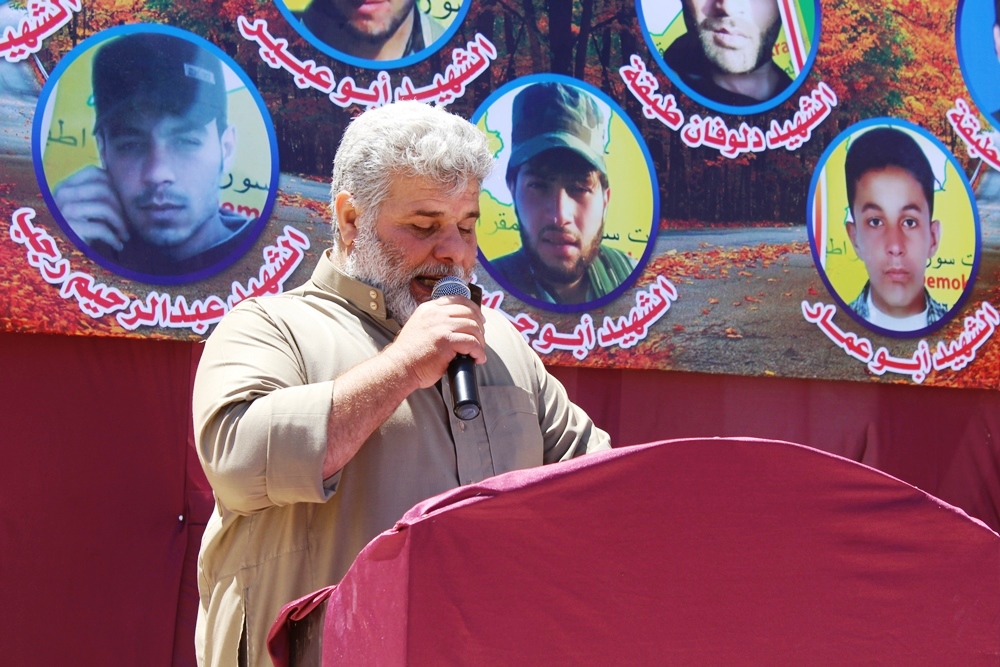 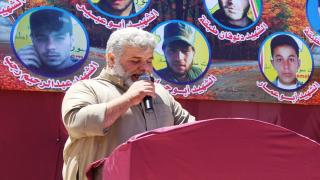 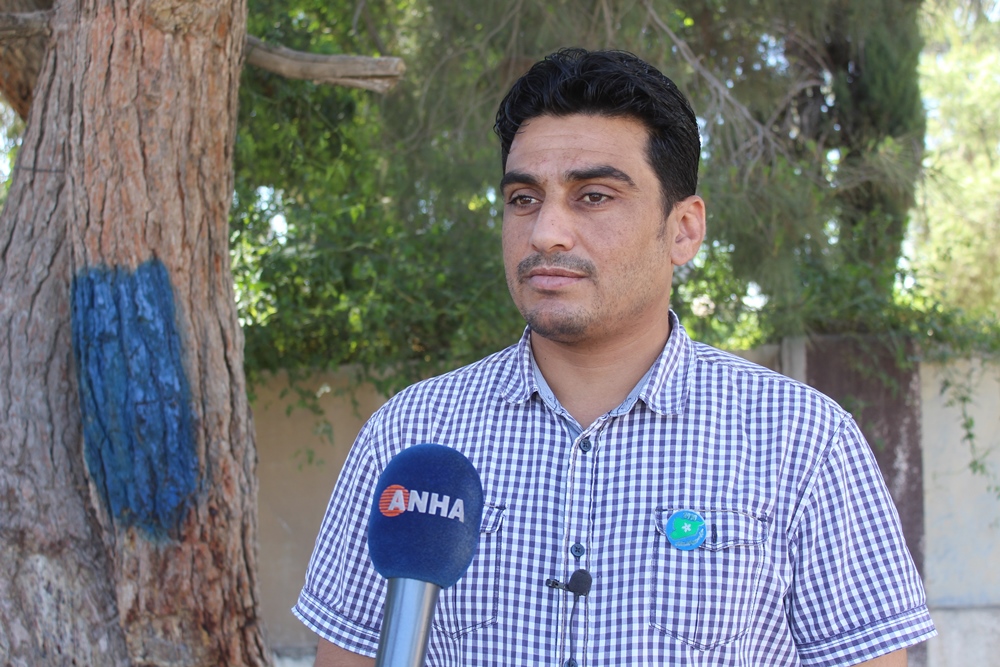 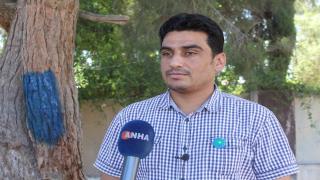