Dozens of military and security leaders attended the ceremony, elders and dignitaries from the region, the Democratic Civil Administration of al-Tabqa, the families of the martyrs as well as leaders of the International Coalition.

After standing for a minute of silence, the leader of Al-Tabqa Military Council Mohammed Raouf welcomed the attendees, pointing out the importance of forming the military council lies in uniting the ranks and opinions in facing the challenges and protect the borders and peoples from any threat to them until reaching a political solution in the region, especially after the military defeat by the Syrian Democratic Forces over Daesh.

Among the objectives of the council is to involve local leaders in the decision-making mechanism more effectively, activating the role of women through the offices representing the Women's Protection Units, which had the most prominent role in liberating the region from the abomination of mercenaries, in addition to activating the institutional work within the council. 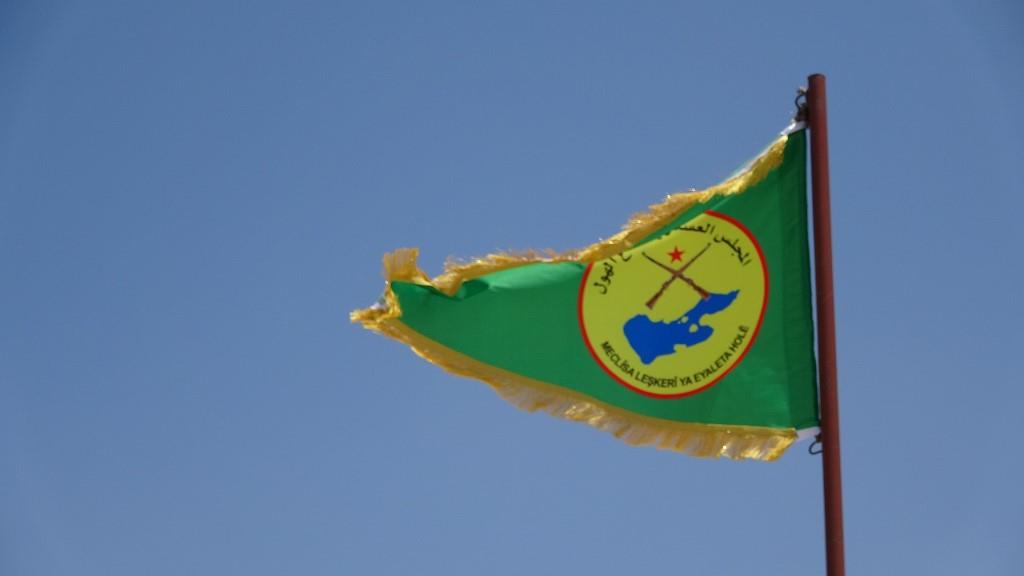 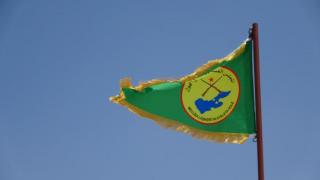 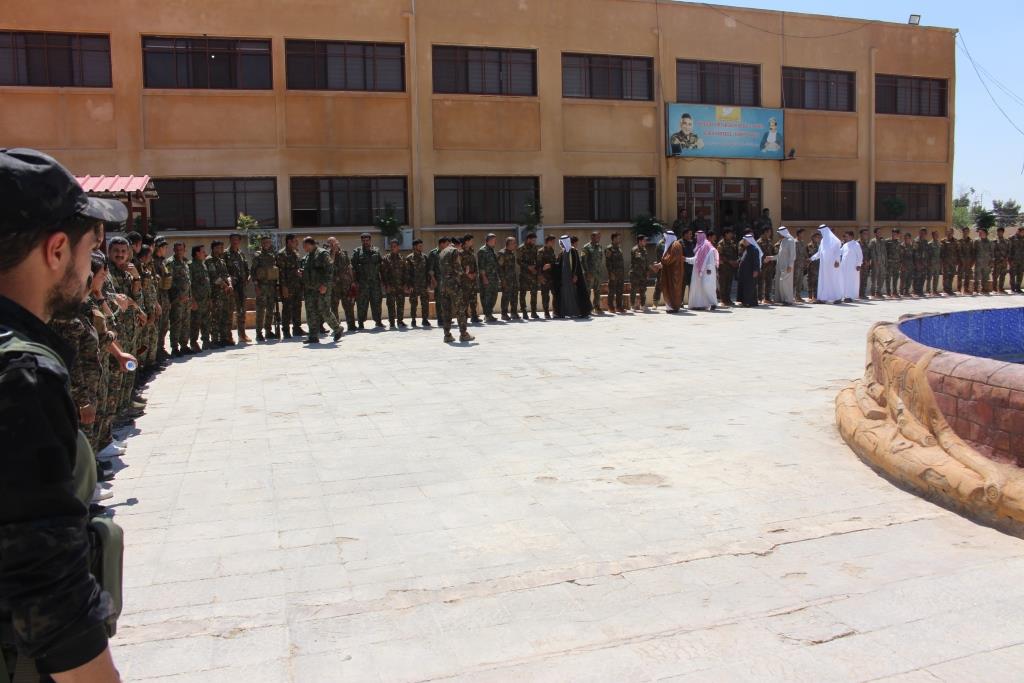 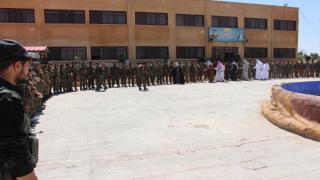 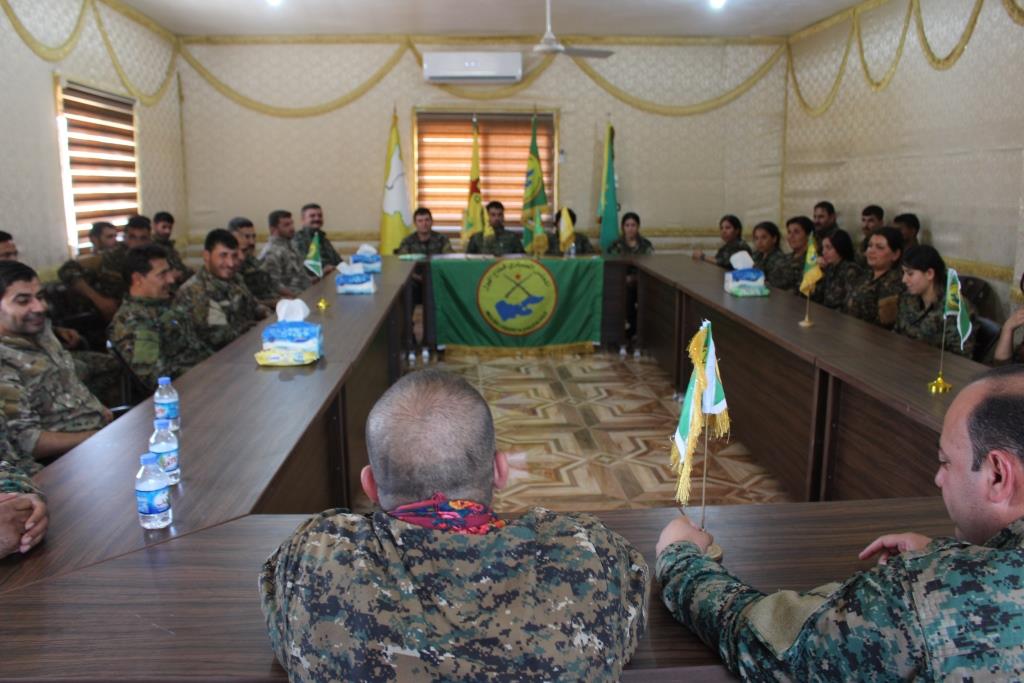 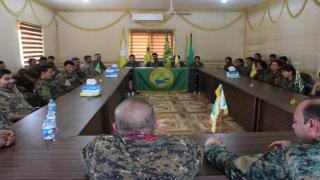 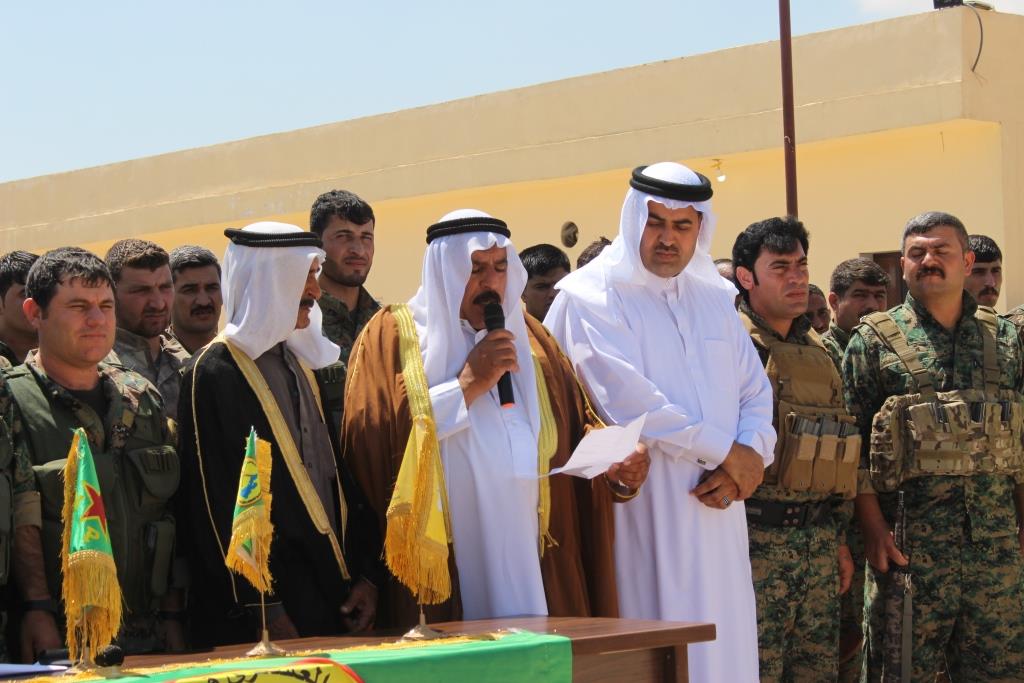 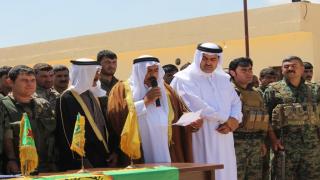 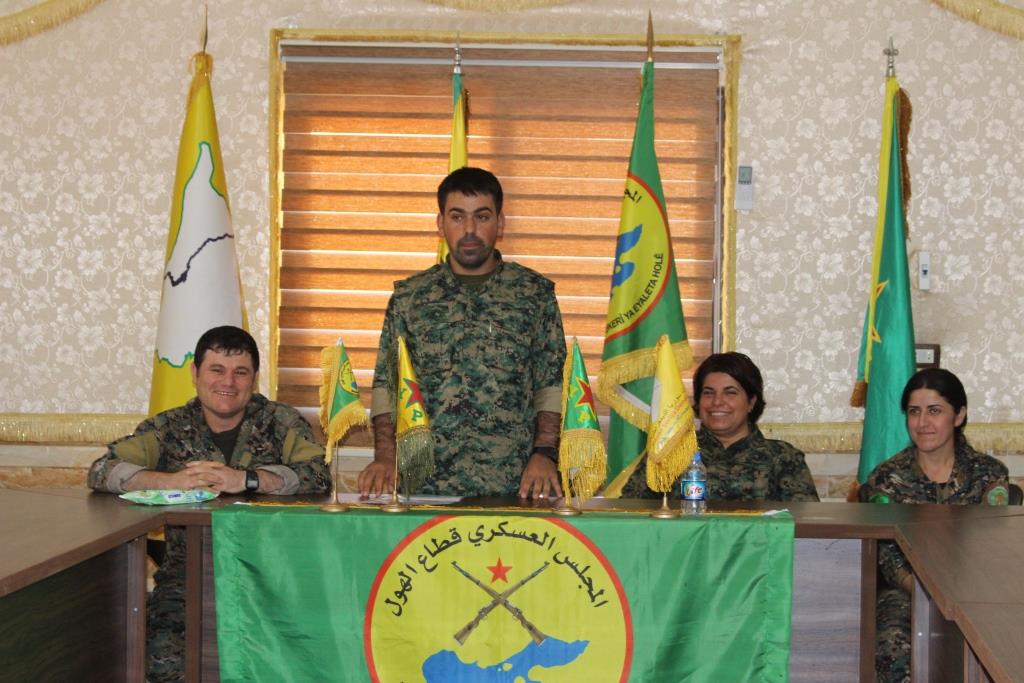 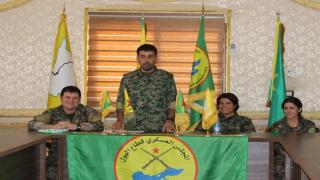 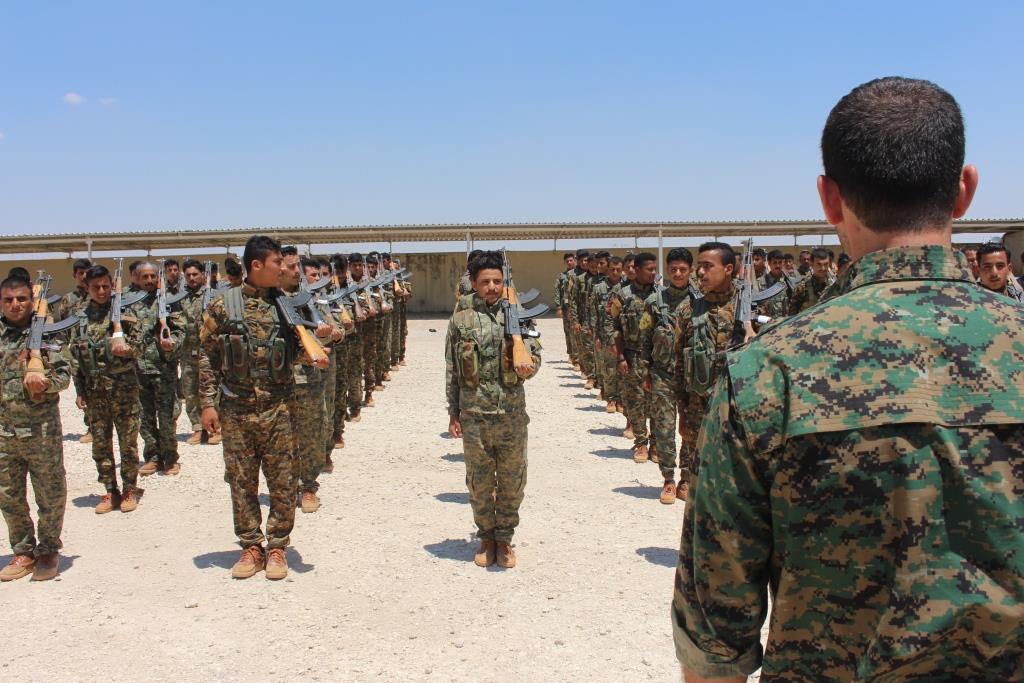 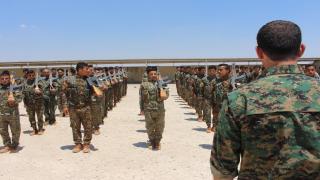 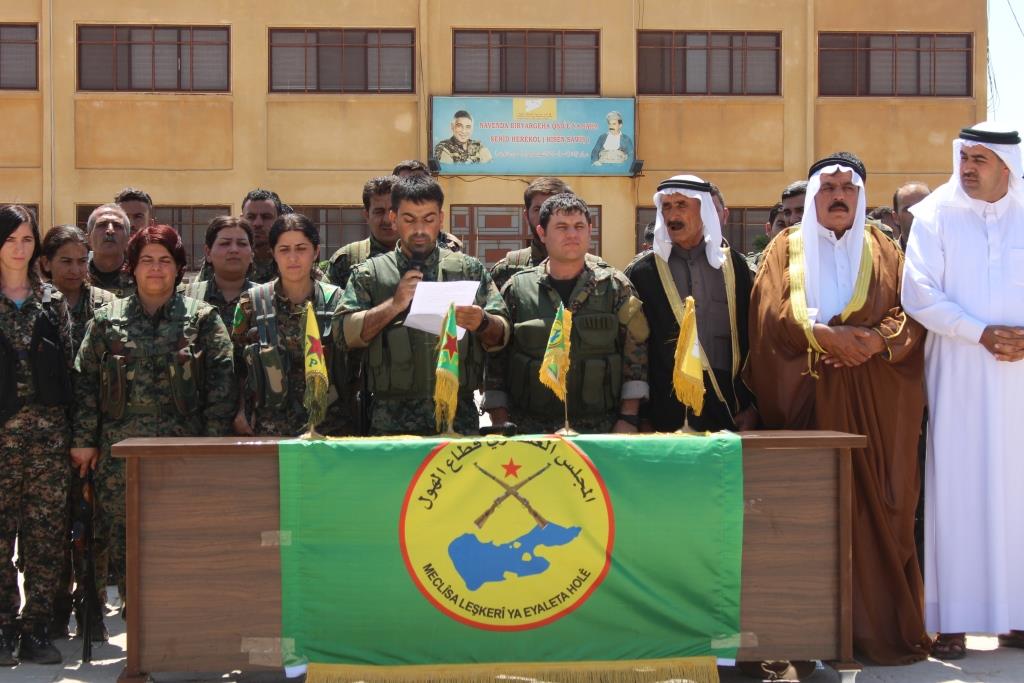 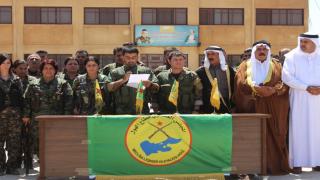 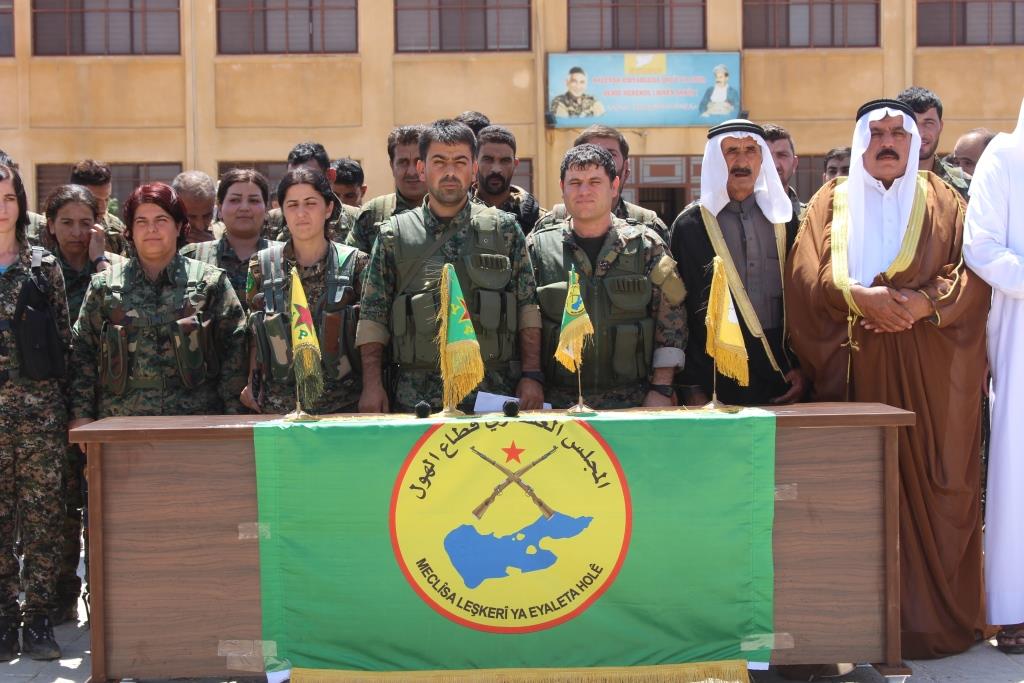 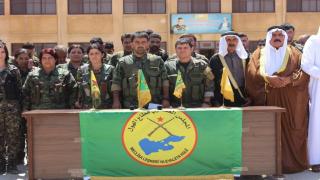 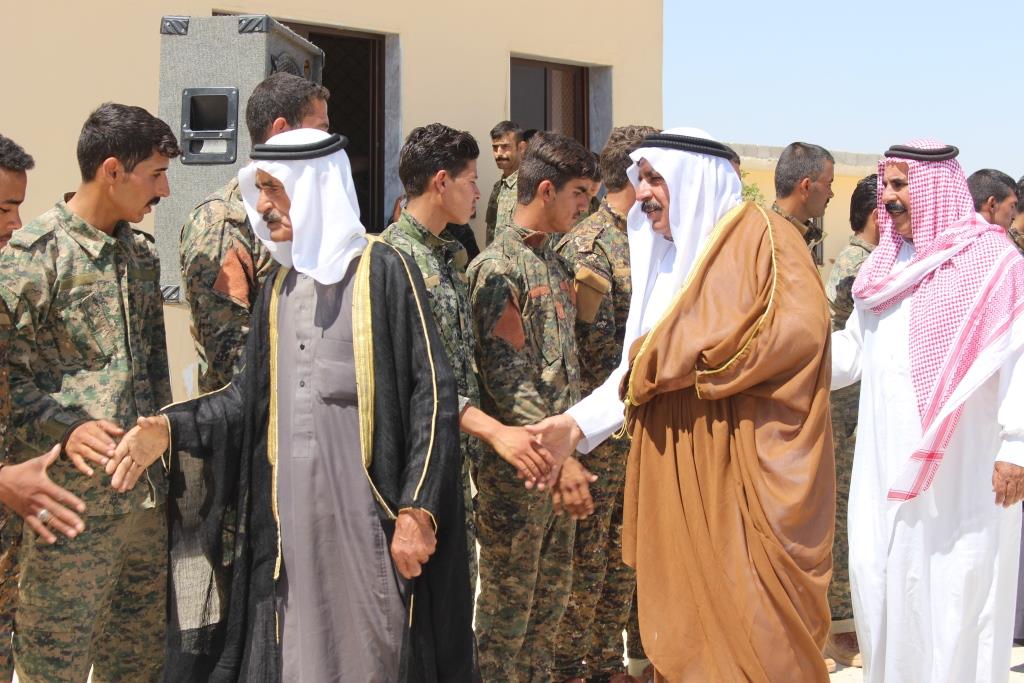 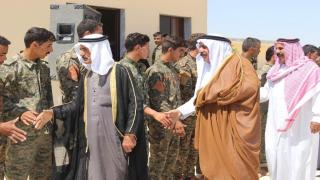 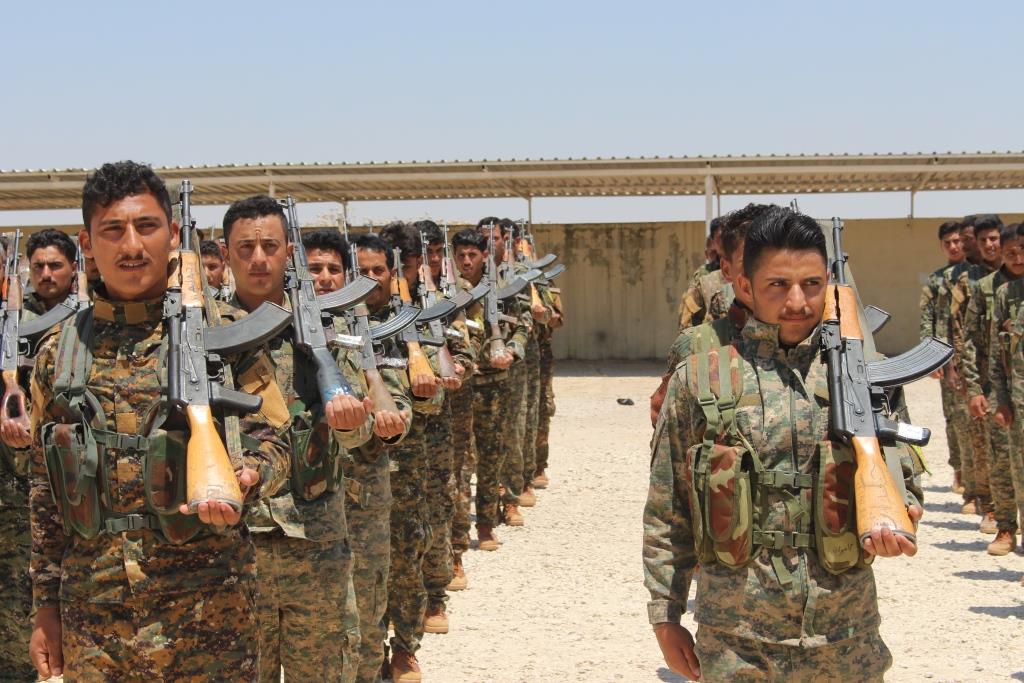 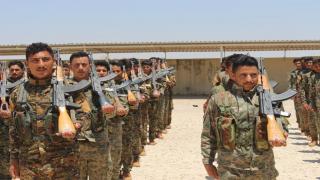