Tens of people and representatives of the political parties in the neighborhood and members of Martyrs Families Council and health committee attended  at  the hall of the movement of the Syrian revolutionary youth in the western part of Shex Maqsoud neighborhood.

A video was presented its events focused on the importance the analysis of the Commander Ocalan for the present stage that the world and region is undergoing.

The exhibition concluded with a speech by the administrator of the movement of Syrian Revolutionary Youth, Brivan Ibsh, in which she thanked the efforts of young painters and children for their participation in this exhibition, which embodied the suffering of the people in the occupied areas.

She stressed that the remaining scenes in their minds would be a motive for resistance to reject all forms of occupation and extermination.

The exhibition concluded with chanting slogans glorifying the martyrs, reviving the resistance of Commander Abdullah Ocalan and calling for his freedom. 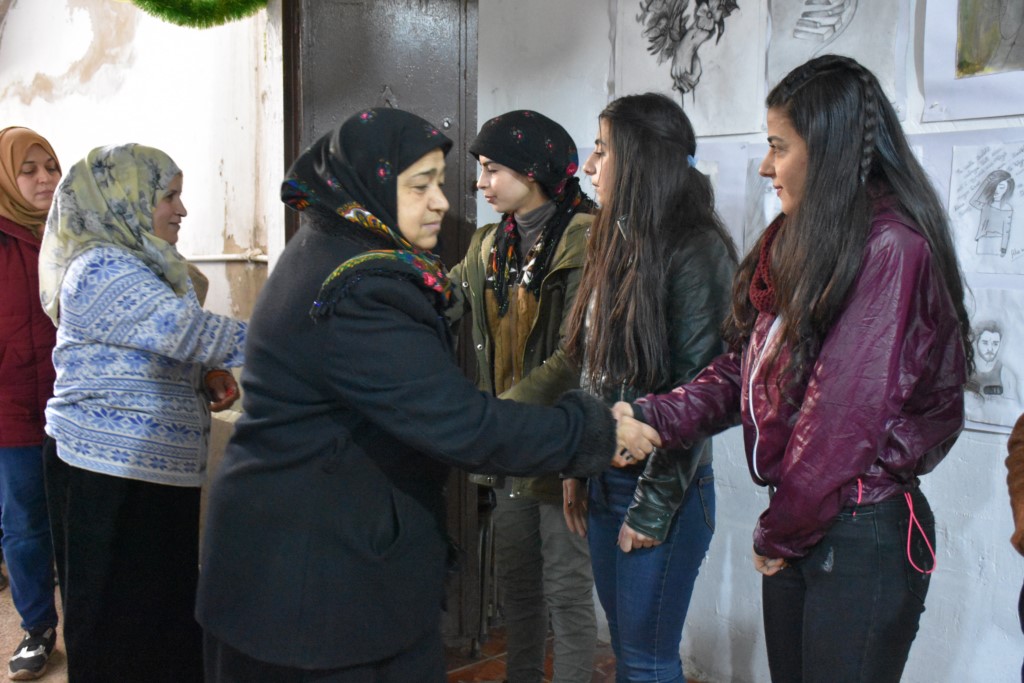 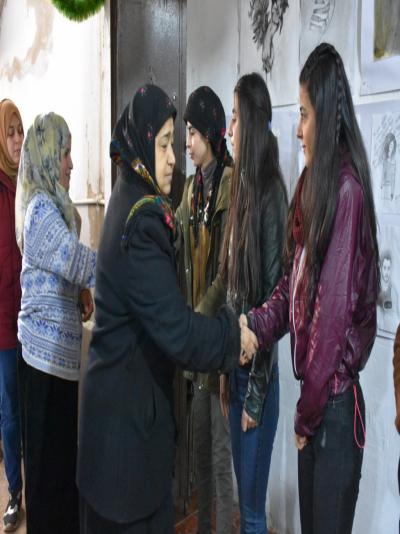 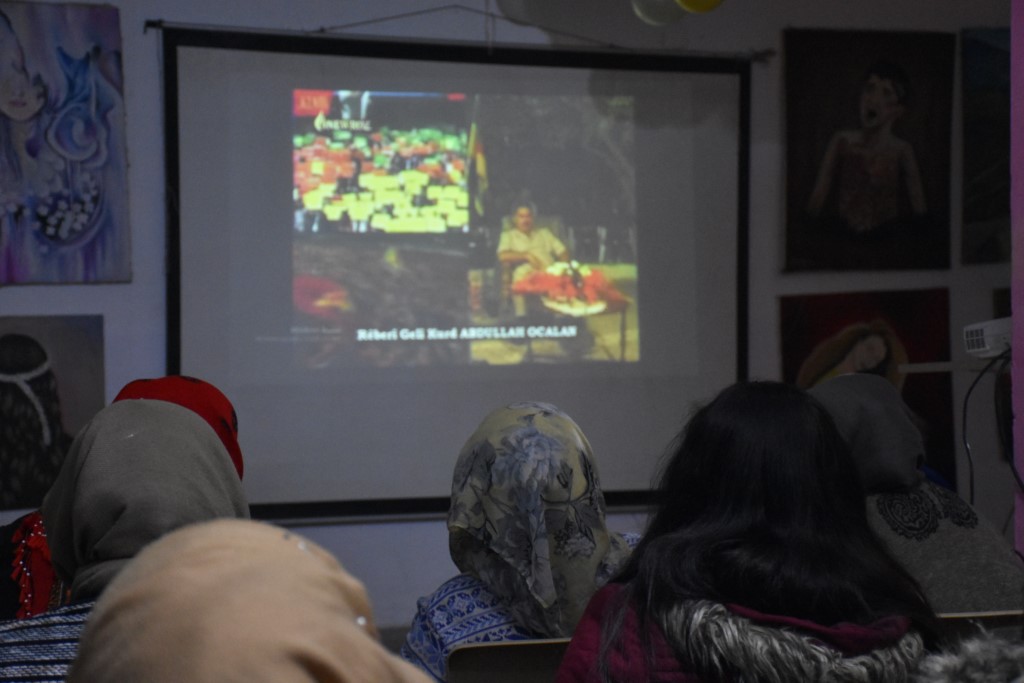 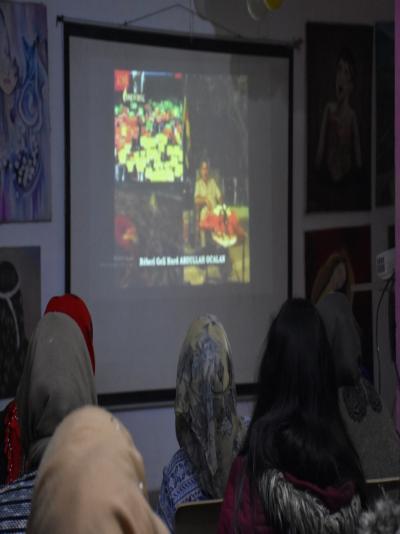 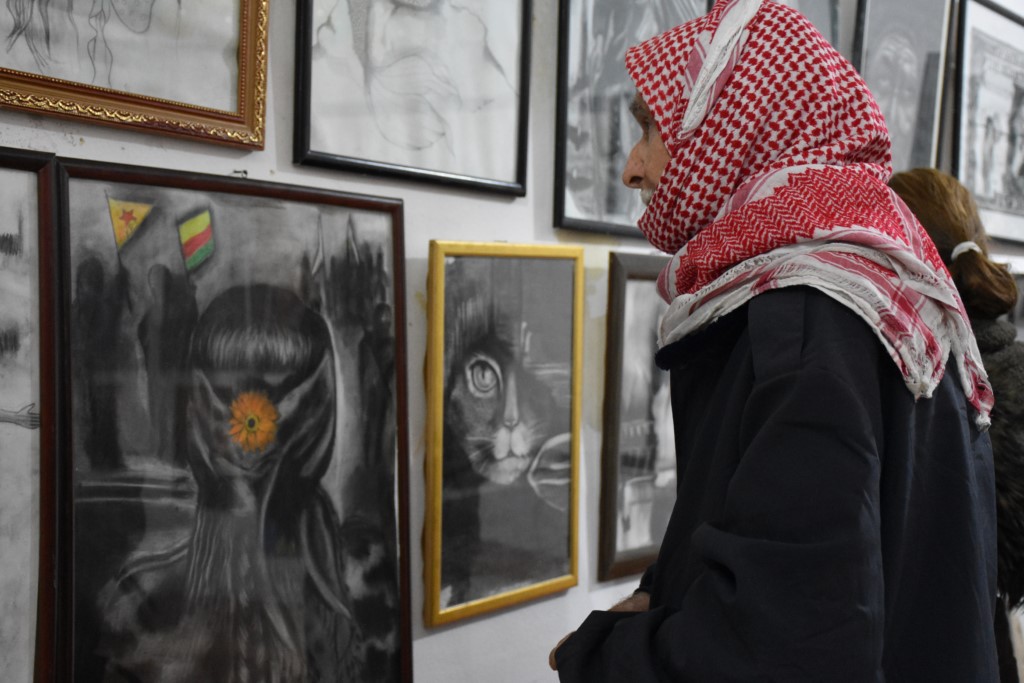 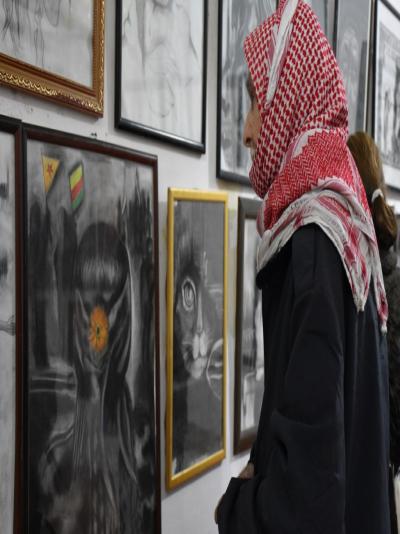 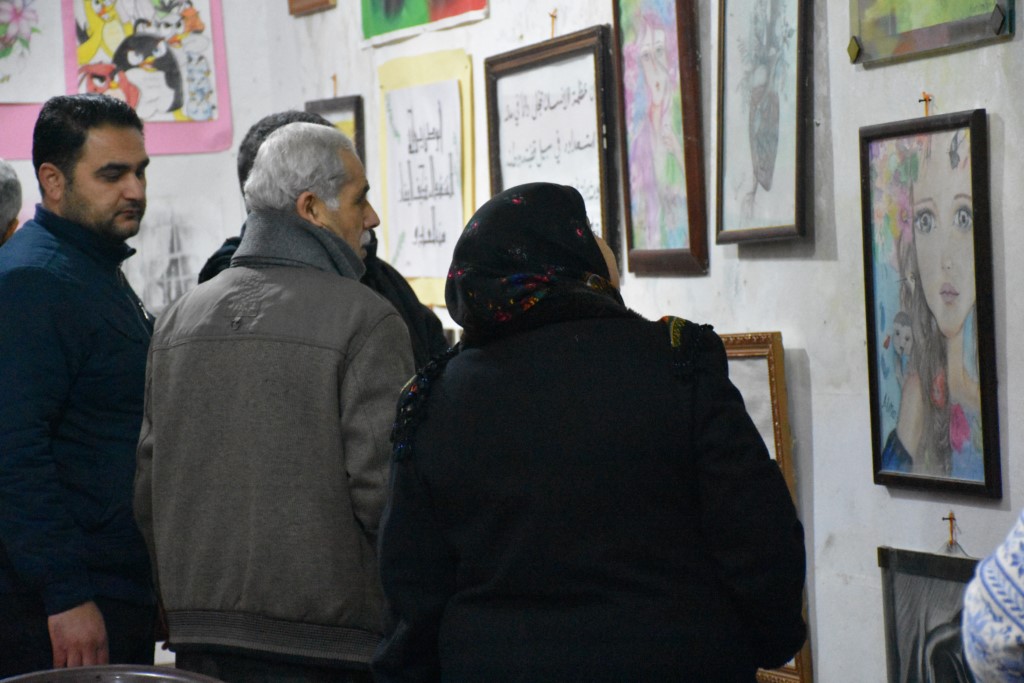 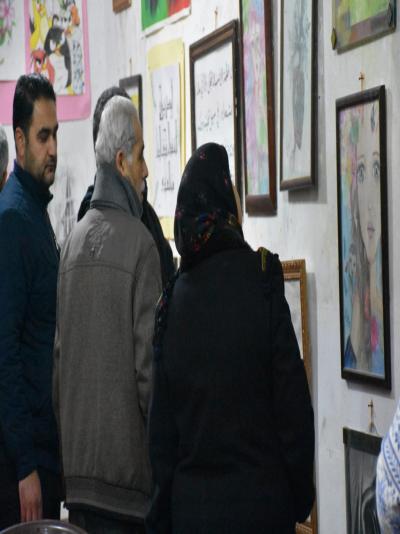 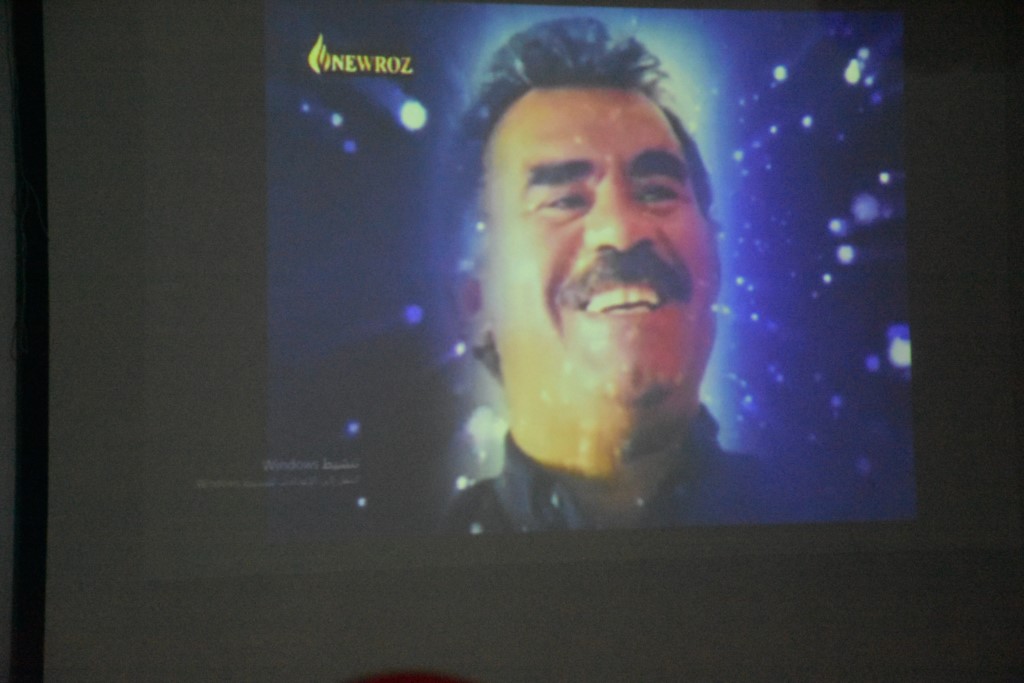 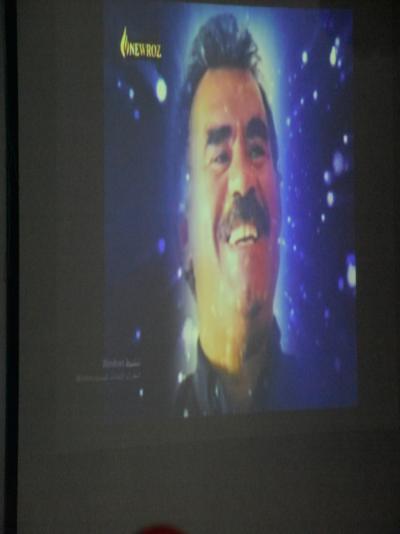 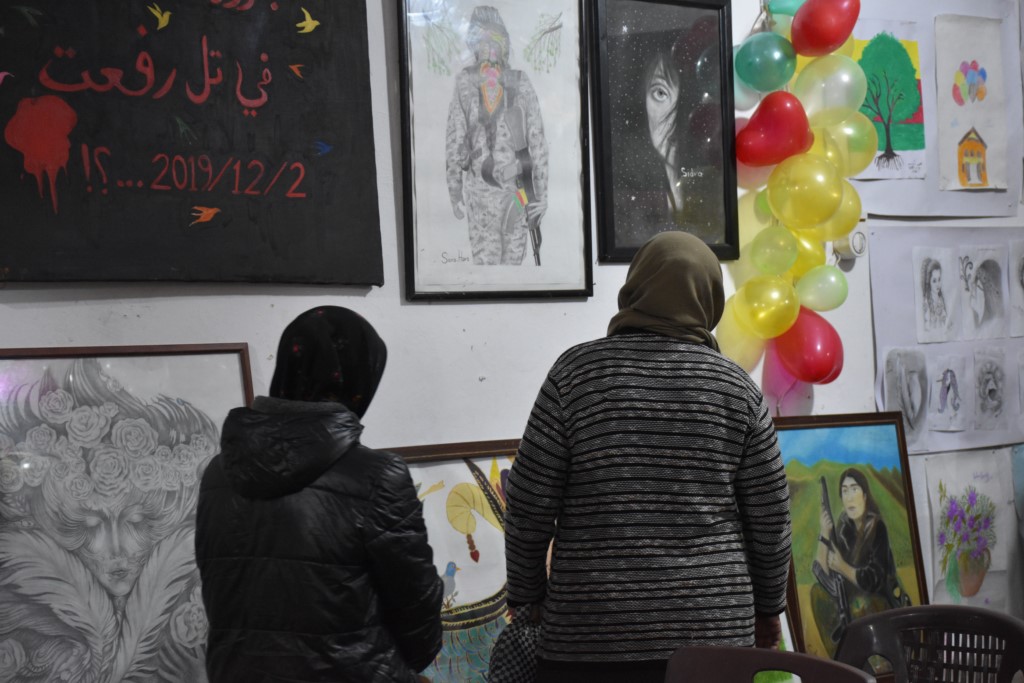 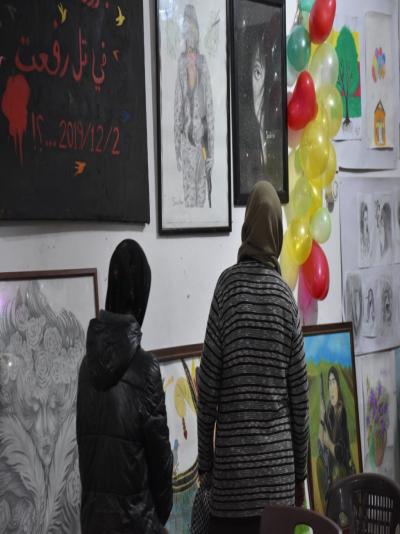 Unlike thousands of young people, who migrated from their countries in the Middle East t...
Old Website