On April 21, the Mosul court issued a death sentence against four young Yezidis who were arrested by the Iraqi security forces on charges of killing two young men of Al-Shammar clan on September 16, 2020, on the road between Tal Aziz and Şengal. 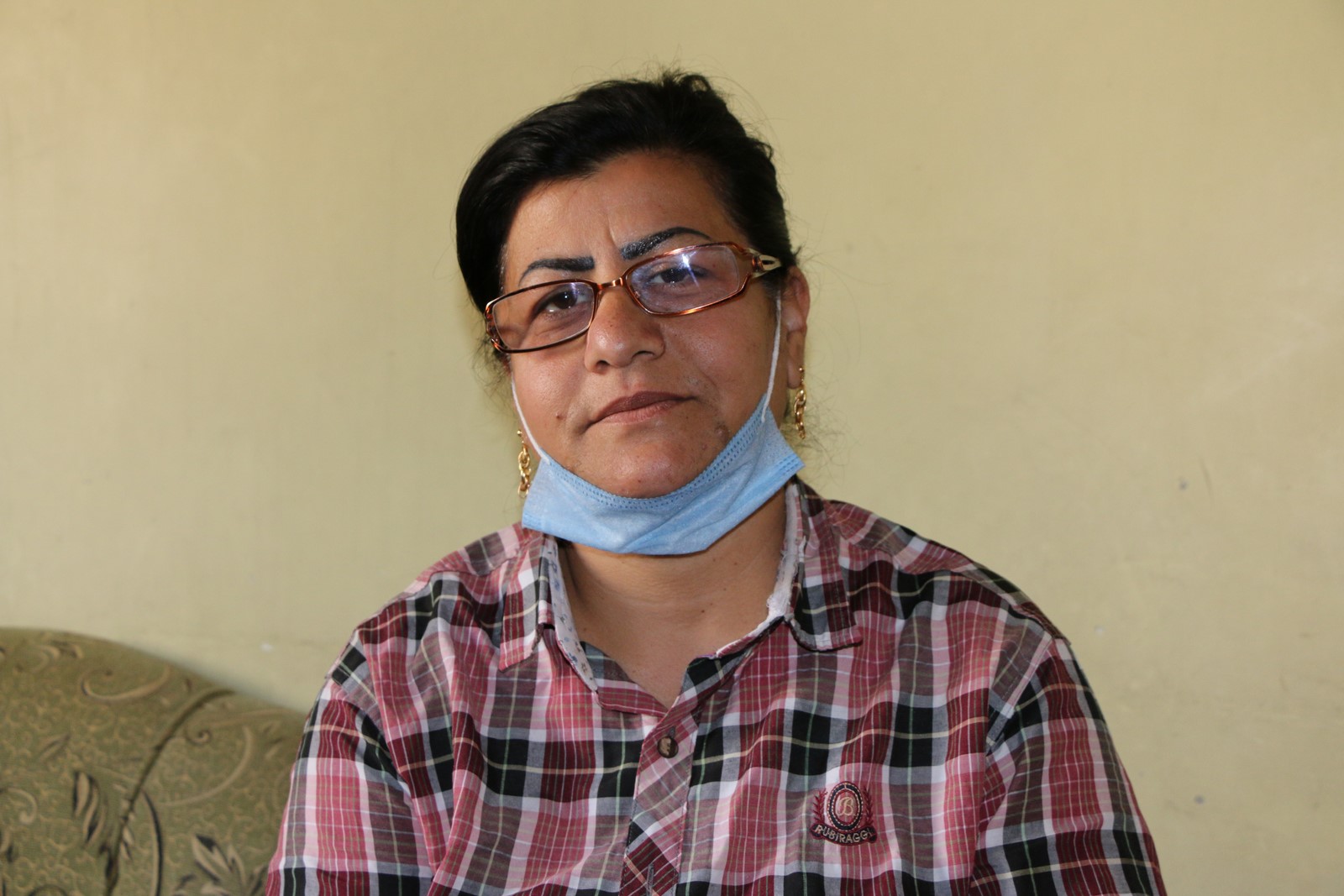 The Yezidis of Aleppo, through our agency, expressed their rejection of this decision, and confirmed that it is an injustice against the four young men and a plot targeting the will of the Yazidis.

Citizen Neyroz Addo denounced the decision and said that they would not accept it, indicating that it was a conspiracy against the Yazidis.

"Why did the Iraqi government not take the death sentence against ISIS mercenaries who killed the Yazidi women, elderly and children, and destroyed all the holy sites in Şengal in 2014?" She asked, "These young men are oppressed and have nothing to do with them."

As for the citizen Qanbar Jammo, he indicated that the Iraqi government wants to ignite discord between Al-Shammar clan and the Yazidis in the region. 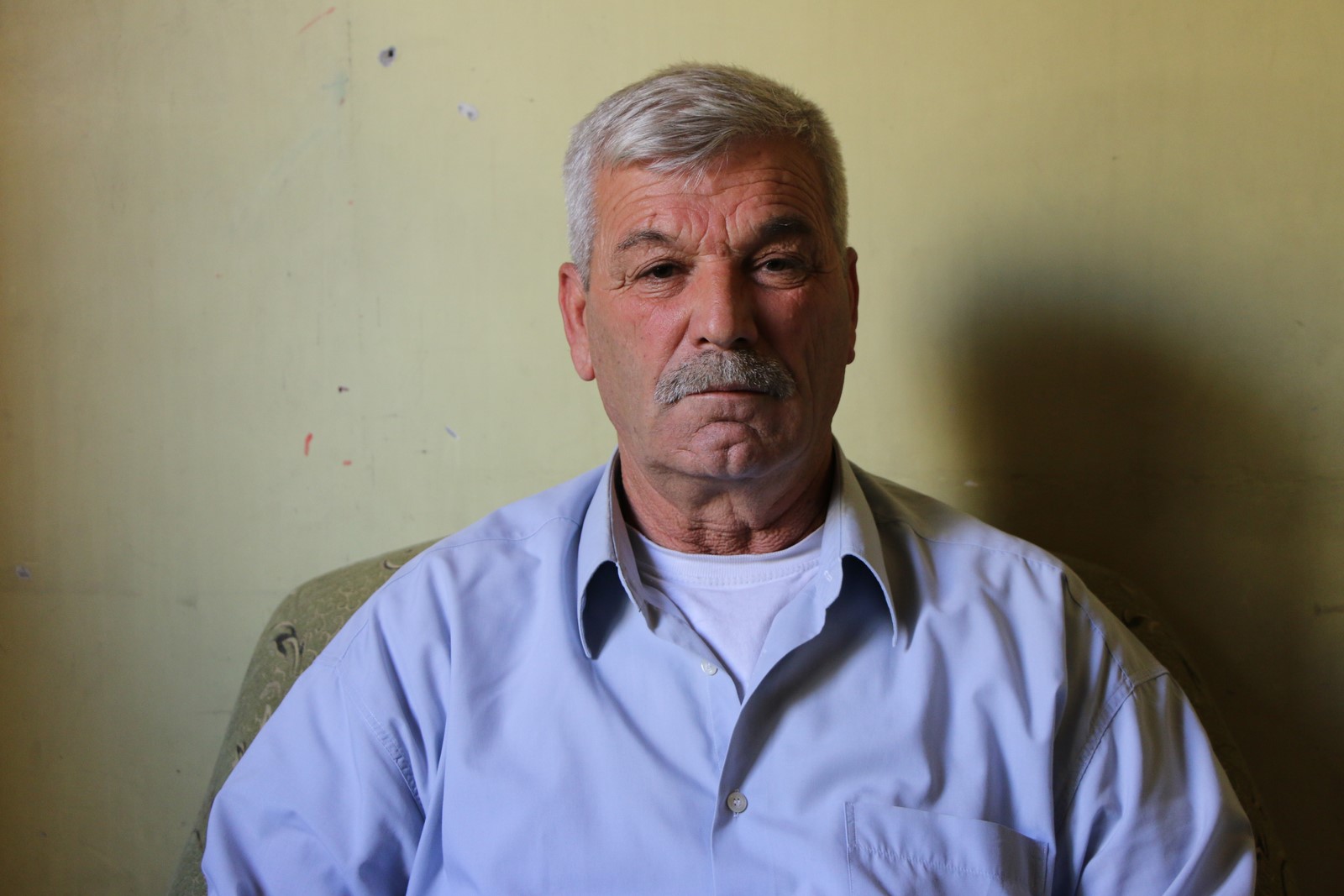 He pointed out that "the Iraqi government simulated several plans and policies against the Yazidis, including getting Asayish Izidkhan out," stressing that "no one can undermine our will through sedition and rumors."

For her part, Aisha Seydou noted that the Iraqi government, by its decision, wants to undermine the will of the Yazidi people, who thwarted the agreements and plans designed against Şengal. 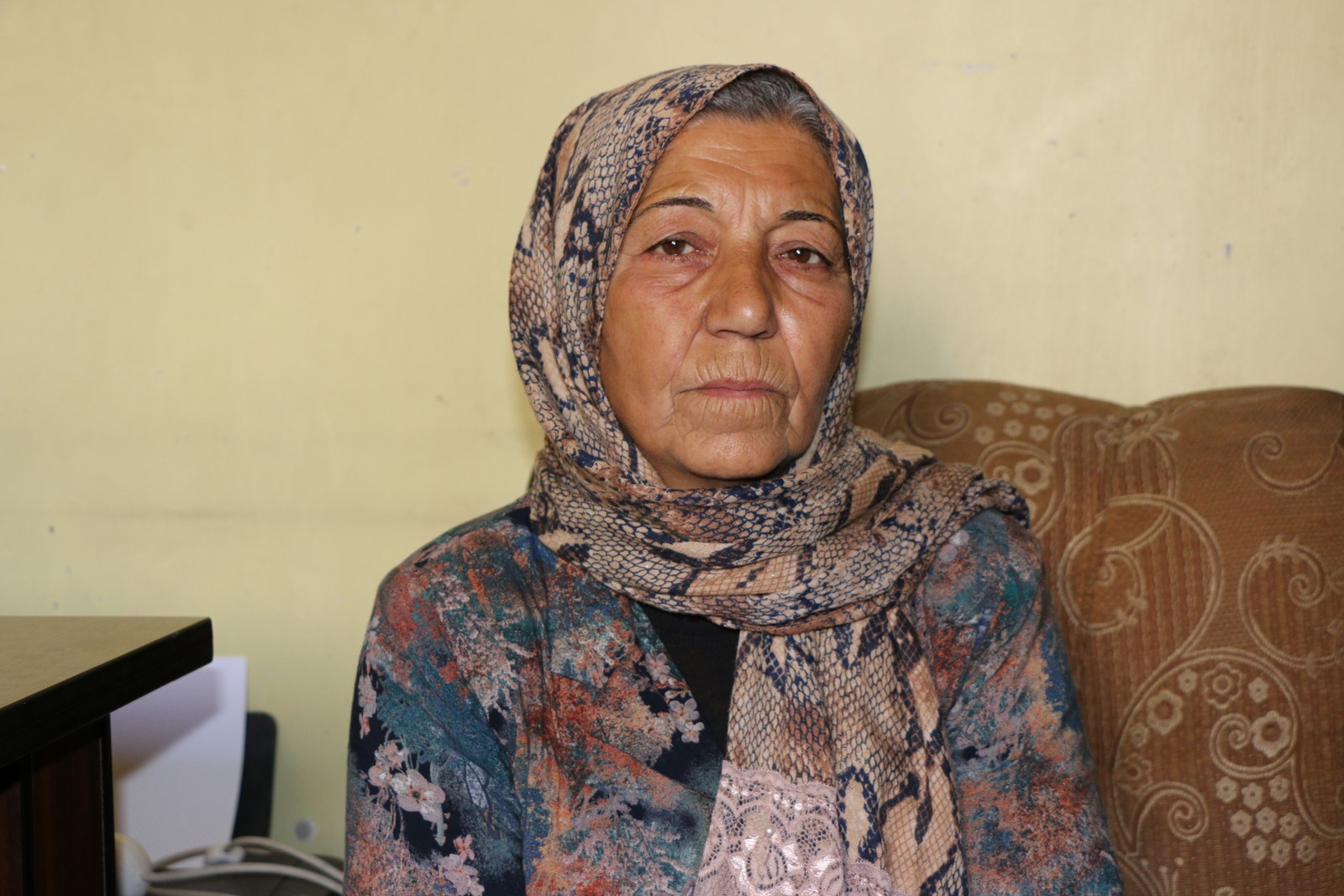 She appealed to the Yazidi community and its youth to stand up to this injustice against the four young men and to reject this unfair decision.