Afrin's women had been considerably maltreated since 2 years during Turkish occupation domination whose heinous crimes is not different of ISIS like, kidnapping, raping, killing and psychological pressure, and also those abuses have affected women in the areas recently occupied by Turkey like Serêkaniyê and Tel-Abyed.

All these egregious violations and brutal practices against Afrin's women and areas in NE, Syria have been documented by many local human rights and humanitarian organizations, but most the international organizations are still remaining silent.

Two years of occupation. And the violations are continuing

Afrin city was the safest secure for refugees from various parts of Syria, and now is empty from indigenous residents, and mercenary families and settlers from Ghouta, Idlib, Hama, Homs and other area have been settled it, after its occupation by Turkey on March 18, 2018, which caused the displacement of 300,000 civilians.

Through the 58-day of resistance, the kill of 56 women and 46 children were documented as a result of the Attacks of the Turkish occupation and its mercenaries, in addition to the injuries of about 100 women who suffered various injuries. 30% of abuses were against women.

According to the organization's report, more than 50 cases have been documented of women being killed in several ways and motives.

The women who had been raped recorded 60 cases, the majority of them had experienced sexual violence and assault after kidnapping, according to the parents who had fled mercenary abuses.

For the abductees, the organization documented the abduction of more than 1,000 citizens by mercenaries of the occupation military police, whose fate is still anonymous till this day, while some of the women were released after paying a ransom.

As a result of the darkness surrounding women in Afrin, the change in their lifestyle, and the stress of psychological and social conditions, information about the suicide of three women has been confirmed.

"Women who have not been able to get out of Afrin are subjected to immoral violations and acts such as murder, abduction and rape," says one of the displaced women from Afrin, Jonevyan Muhammad.

Siham Abdel Rahman one of the displaced citizen called on human rights organizations, especially women organizations, to act on these abusive practices and crimes committed by the Turkish occupation and its mercenaries against women in Afrin.

Every city Turkey enters… women have been abused.

In any region occupied by Turkey, women are oppressed, similar to what ISIS mercenaries used to do with wome especially Yazidis, and this is what Turkey did in al-Bab, Jarablous, Azaz, Afrin, and finally Serêkaniyê and Tel-Abyed, the two cities that were occupied by Turkey and its mercenaries after its attack on NE, Syria on October 9 last year.

Violations were not limited to demographic change, killings, looting, looting, stealing and assaults on women.

According to sources from Serêkaniyê city, to ANHA's agency, 30 women in the city have been sexually assaulted, including five from Chechen, two Kurdish women and 23 Arab women.

While mercenaries in the city of Serêkaniyê assaulted a woman, the people got upset, especially the clans, which rushed to burn down the mercenary headquarters, but they did not stop their abuses, and continued to kidnap women from the villages of Tel-Abyed.

Like ISIS mercenaries, mercenaries of the Turkish occupation imposed on women to wear head cover, and not to roam in the towns of Serêkaniyê and Tel-Abyed. 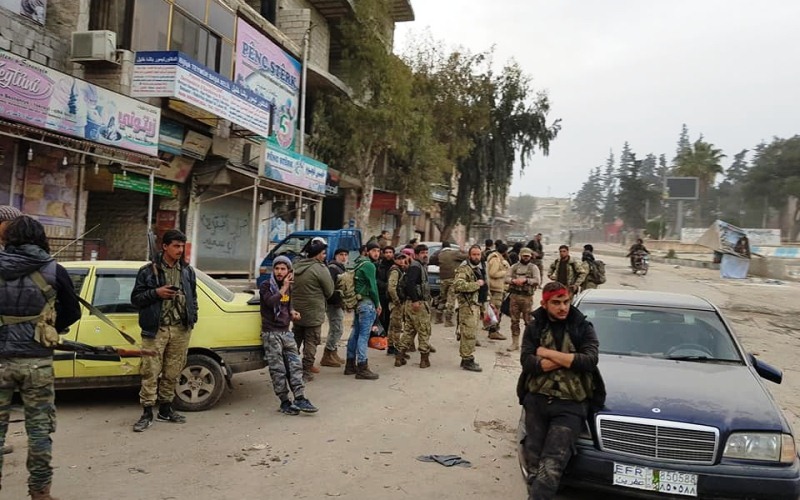 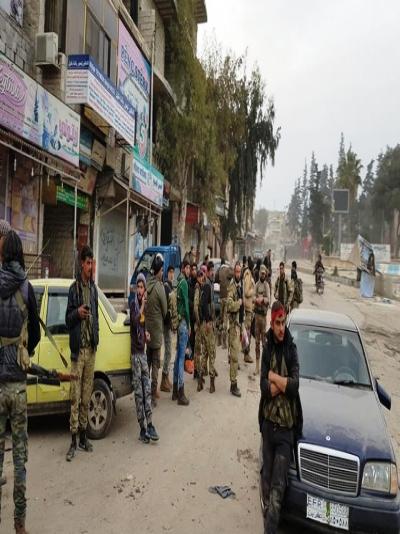 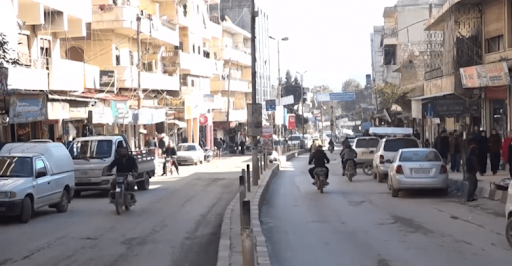 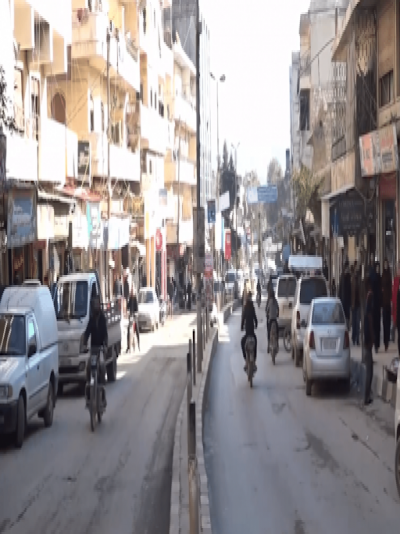 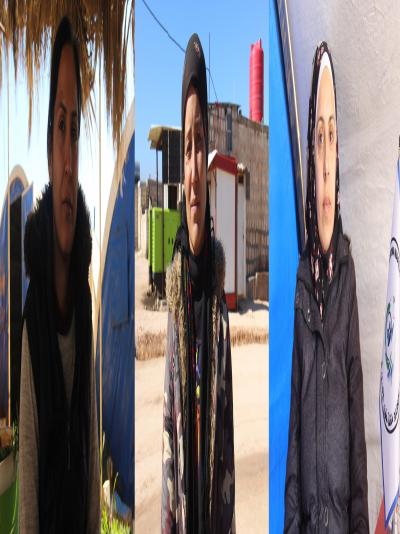 The Kongra Star Coordination in North and East Syria concluded the work of its 8th conferenc...

Participants in the Kongra Star 8th conference confirmed that this conference will address w...

Avin Sweid: We must escalate struggle to end violence and occupation forms

Politicians, intellectuals call for new constitution for Syria that guarantees all components' rights

SDF commander: We thwarted many attempts on Ain Isaa

- An attack on Ain Issa thwarted