Young Amin Issa Amin, who was detained by the Military Public Prosecution on charges of bribery, died of a stroke, but some websites and social media pages fabricated the pictures, and published a distorted picture bearing signs of torture, which they claimed belonged to the young Amin. 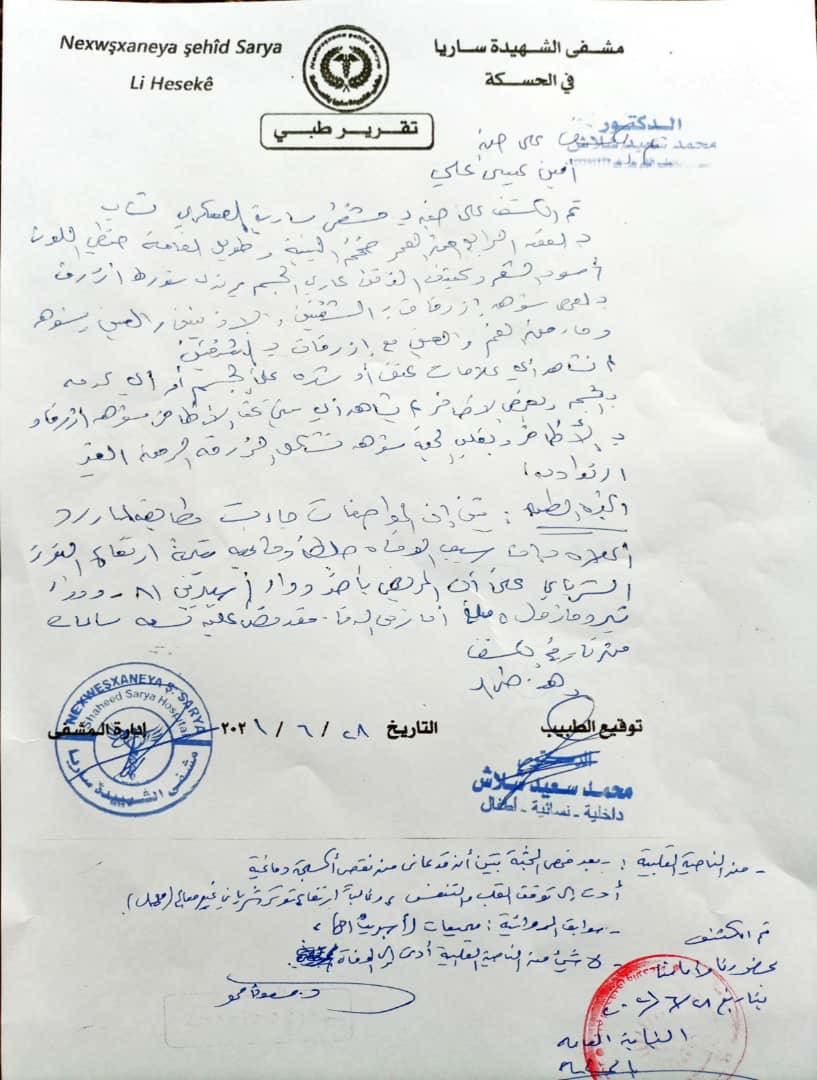 The report of the forensic doctor and the tripartite medical committee formed by the Public Prosecution, documented in photos and videos, refuted the allegations they promoted, and the report indicated that the young Amin died of a stroke, and was not subjected to any torture. 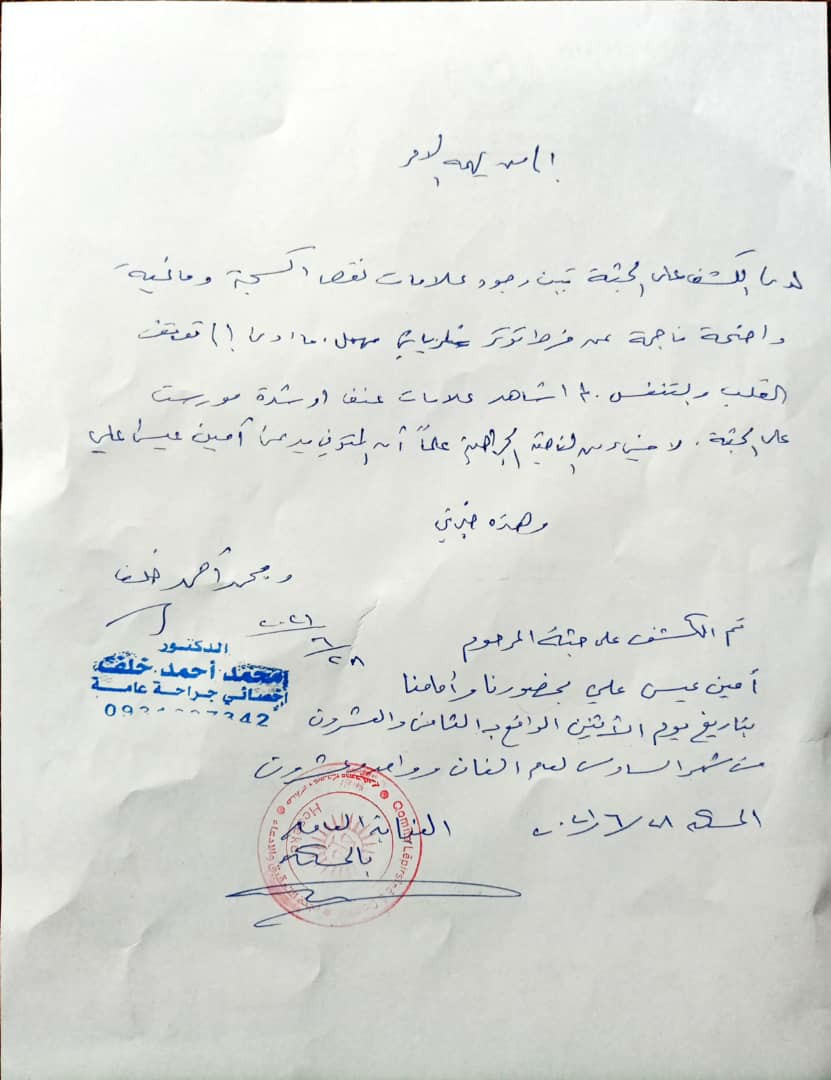