Participants in the activities of the symposium held by the Syrian Democratic Council in the city of Manbij under the slogan "Towards a National Conference for the People of al-Jazeera and the Euphrates" ended discussions on the first axis that dealt with "Syrian - Syrian dialogue: dialogue with the opposition, dialogue with the regime, Kurdish-Kurdish dialogue and its reflection on political solution. "

During the discussions of the first axis, the co-chair of the Syrian Democratic Council (SDC) Amina Omar said that the “SDC” was among the first to present the Syrian-Syrian dialogue, which is the only way to solve the Syrian crisis.

In the context of her speech, she stressed the need for the Syrians to agree among themselves to guarantee the rights of all the people of the country.

Amina Omar added, "When the Syrian Democratic Council proposes the Syrian-Syrian dialogue, it really seeks to do so. It has also worked on holding 3 conferences and a lot of dialogues and seminars to achieve the demands of the Syrian people, and this is a very important step, because meetings were always held abroad, and they were excluded. The people of northern Syria from all the meetings that are held for the Syrian people. "

She noted that the suffering of the Syrian people has continued since nearly ten years of the Syrian crisis, without any signs of a solution despite the holding of meetings and the conclusion of agreements, but without success or reaching a solution.

She said that the memorandum of understanding signed with the People's Will Party in Moscow was a positive step, as two Syrian parties have deliberated voluntarily about the Syrian crisis, and it is considered a road map to solve the crisis without external interference.

During the discussions, the attendees stressed the necessity of dialogue between all Syrians without excluding any party to preserve the territorial integrity of Syria and its people.

They also emphasized the necessity of holding the symposium and considered it a "qualitative leap on the road to democracy, and stressed the need to continue the dialogues to reach a solution to the Syrian crisis." 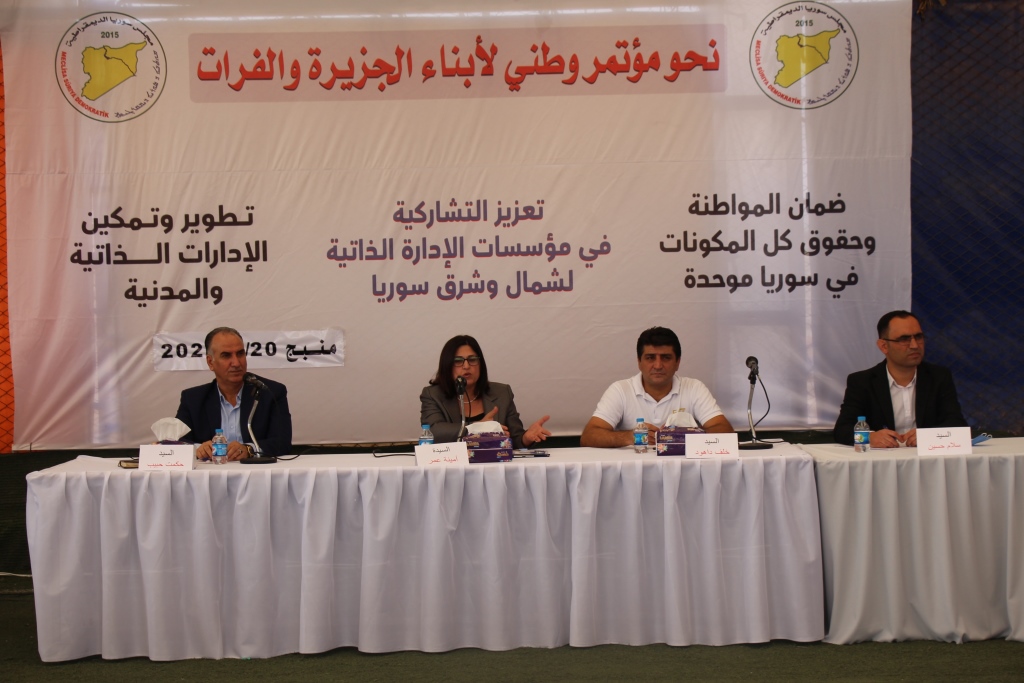 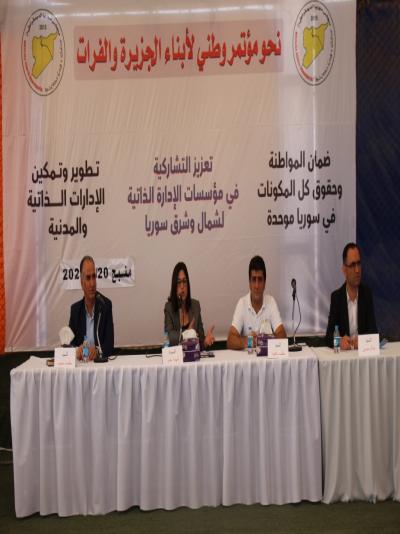 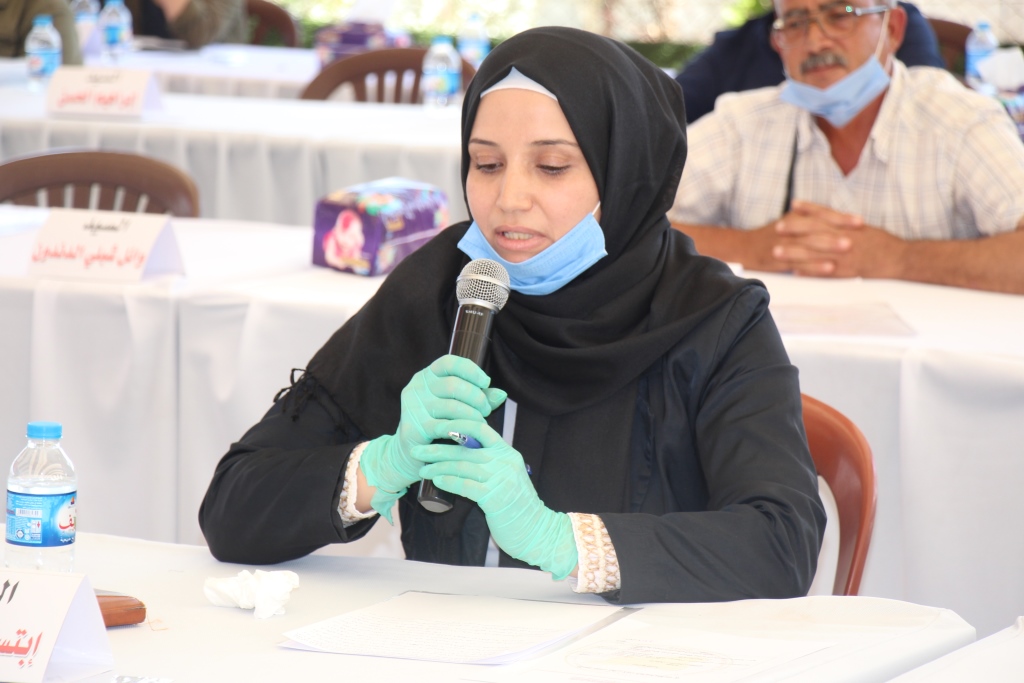 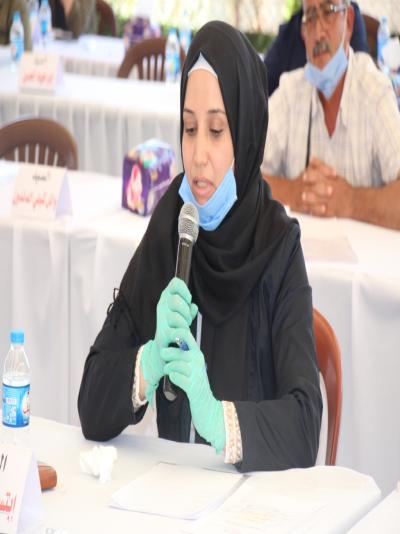 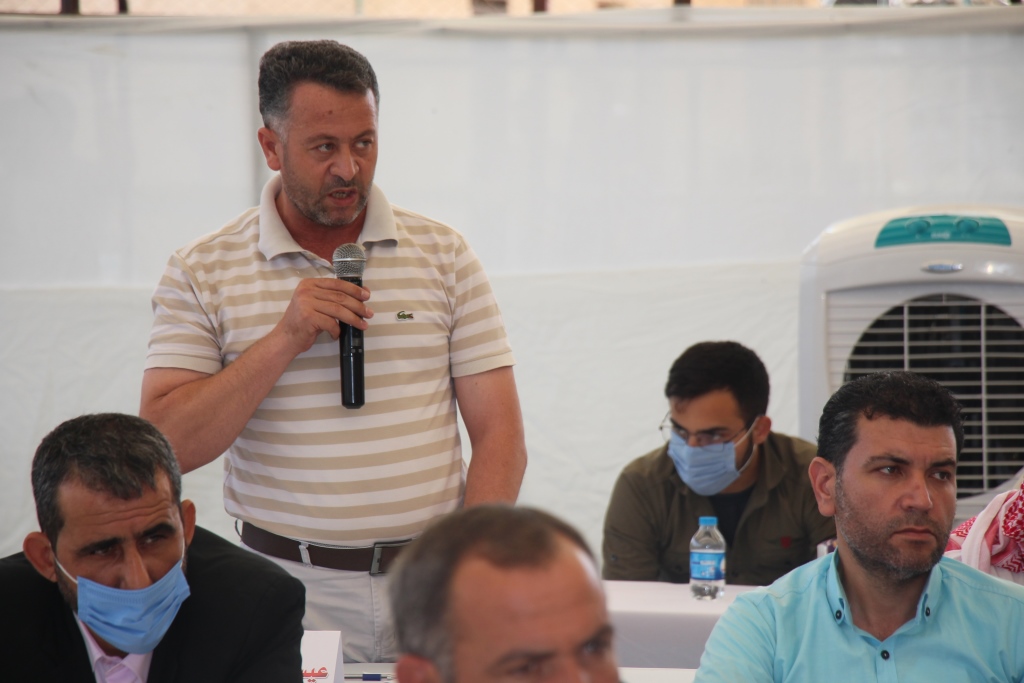 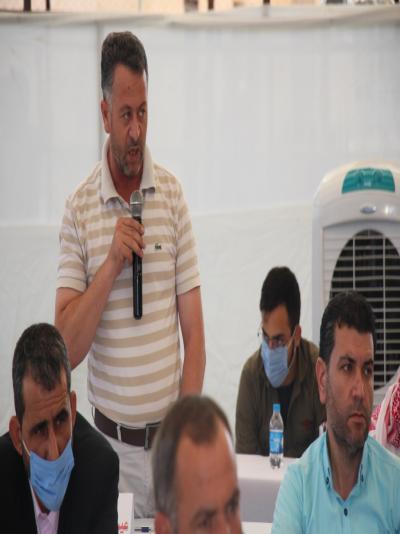 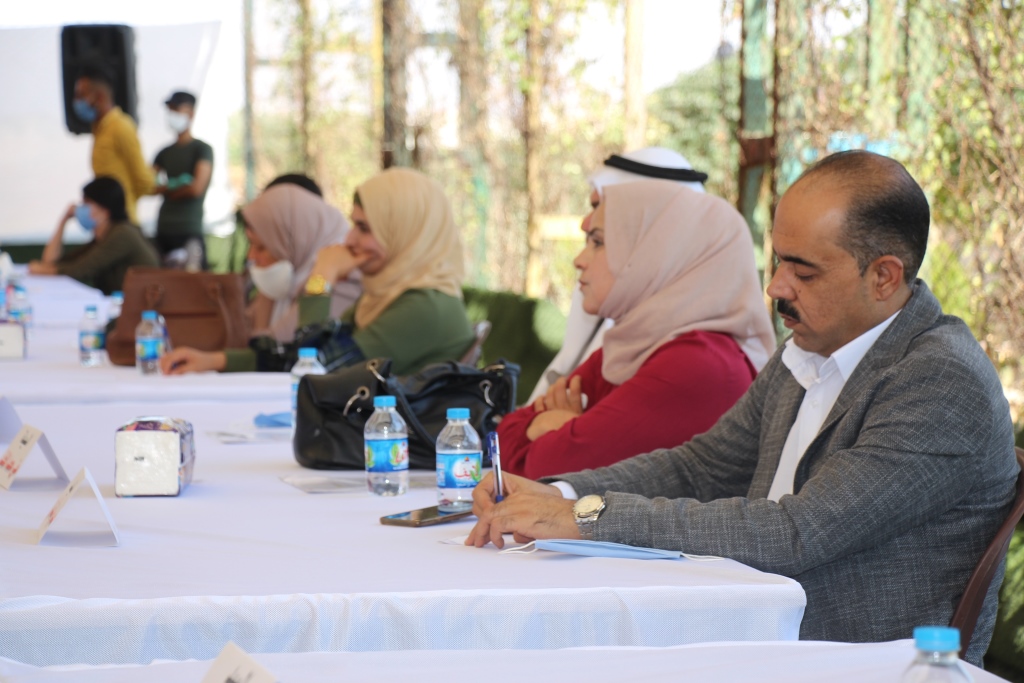 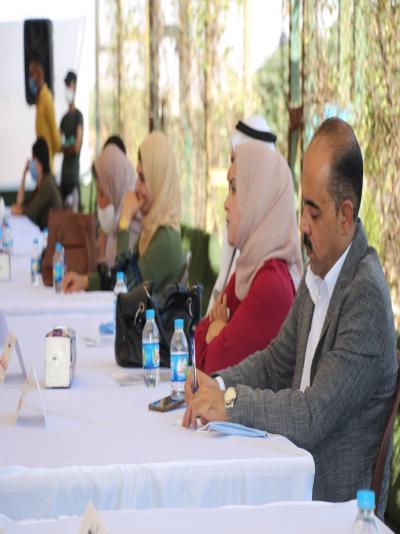 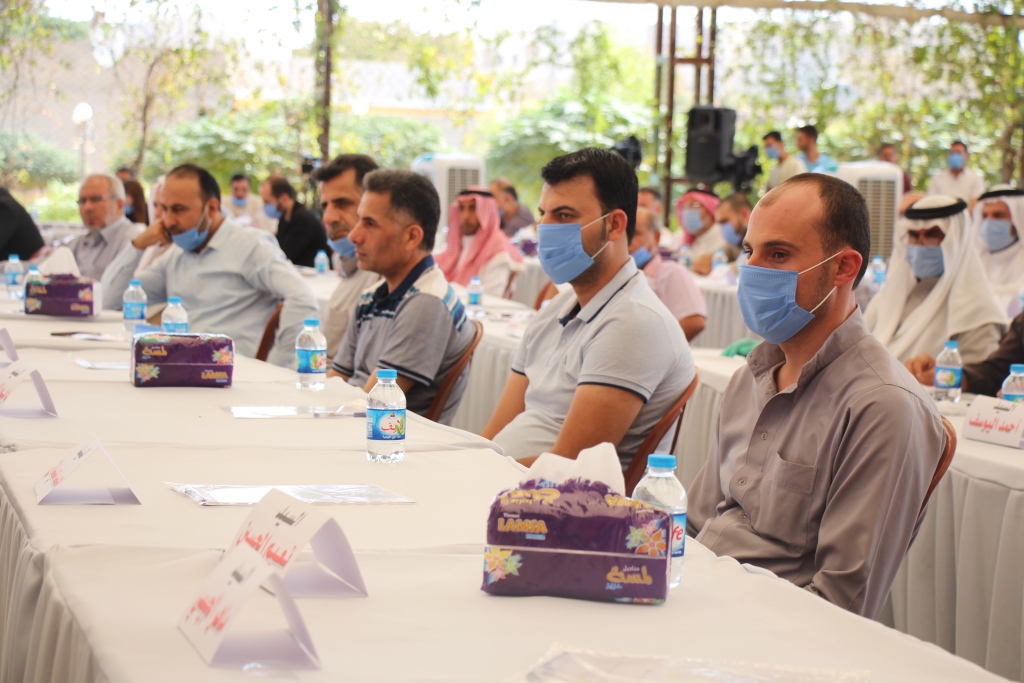 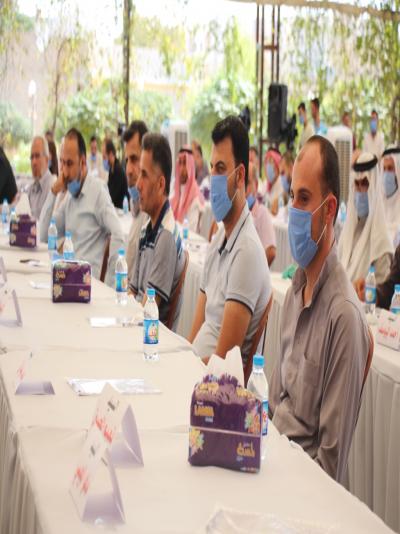 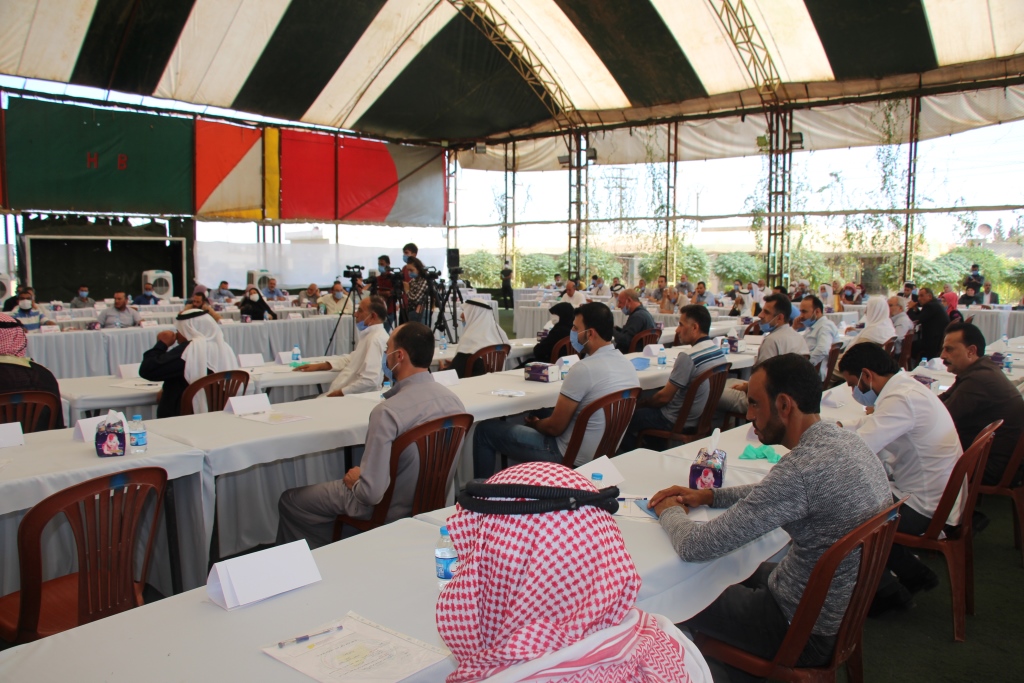 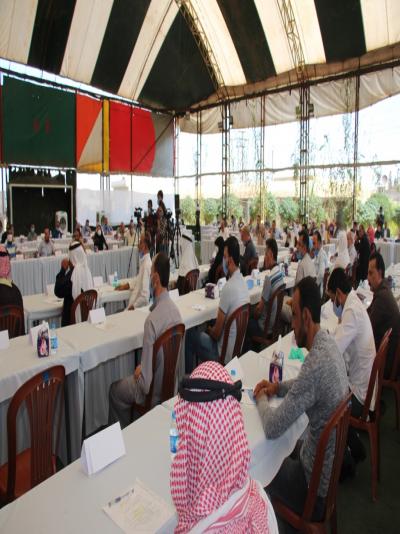 Amina Omar stressed that the sessions were held by Syrian Democratic Council are Characteriz...

FM of Sweden: Our country is indebted to NE Syria sacrifices

The special envoy of the Syrian file in the Swedish Ministry of Foreign Affairs, Per Ornius,...

What held in AA Relations Department's meeting with Swede delegation?

The Foreign Relations Department of the Autonomous Administration of North and East Syria re...
Old Website