The Crisis Cell has been continuing its work since the curfew issued by the Autonomous Administration of North and East Syria to follow up the mechanism of work of the workshops and committees. In this context, al-Raqqa Civil Council held a meeting for the members of the Crisis Cell to discuss the mechanism of their work and the problems they face, along with the difficulties and consequences of the ban.

The meeting focused on following up the work of the 12-member cell members on the suffering of the people and monopoly by the merchants, demanding to launch patrols at the commercial stores supervised by the Control and Supply Committee, in addition to the work of the cleaners in the People's Municipality, the extent of the people’s commitment to the curfew and monitoring the crossings outside the city.

The joint presidency and members of the council’s committees, members of the Health Committee, the People's Municipality, the Internal Security Forces and the representatives of the Autonomous Administration for North and East Syria attended the meeting which was held in the meeting hall of al-Raqqa Civil Council.

The co-chair of the Health Committee, Dr. Mohannad al-Ka’ka’ji explained some of the organizational matters related to the ban and difficulties, and the most important problems faced by the committees.

The meeting came out with a set of decisions that included improving the service reality in all aspects and securing all necessary supplies to prevent the spread of the Corona virus. 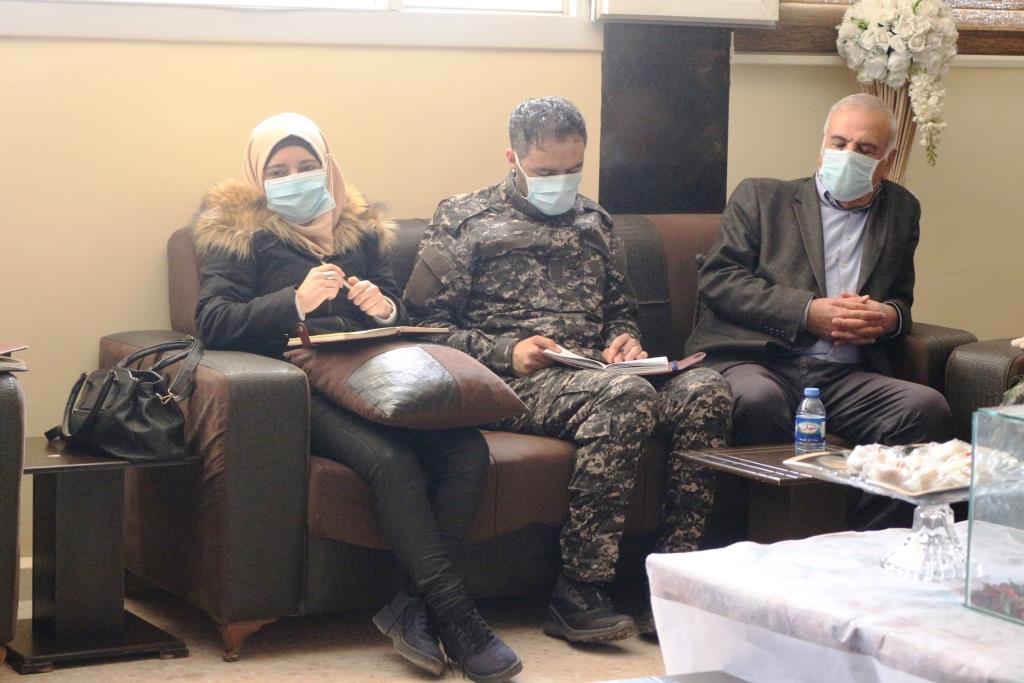 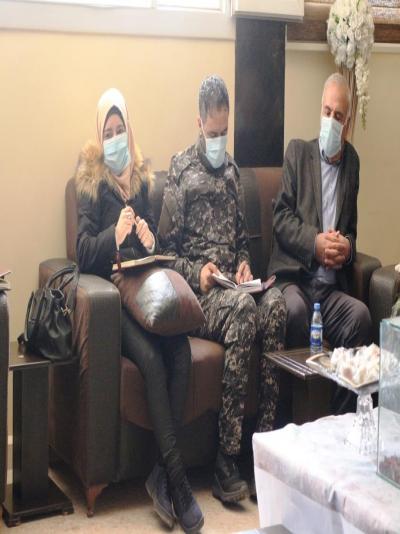 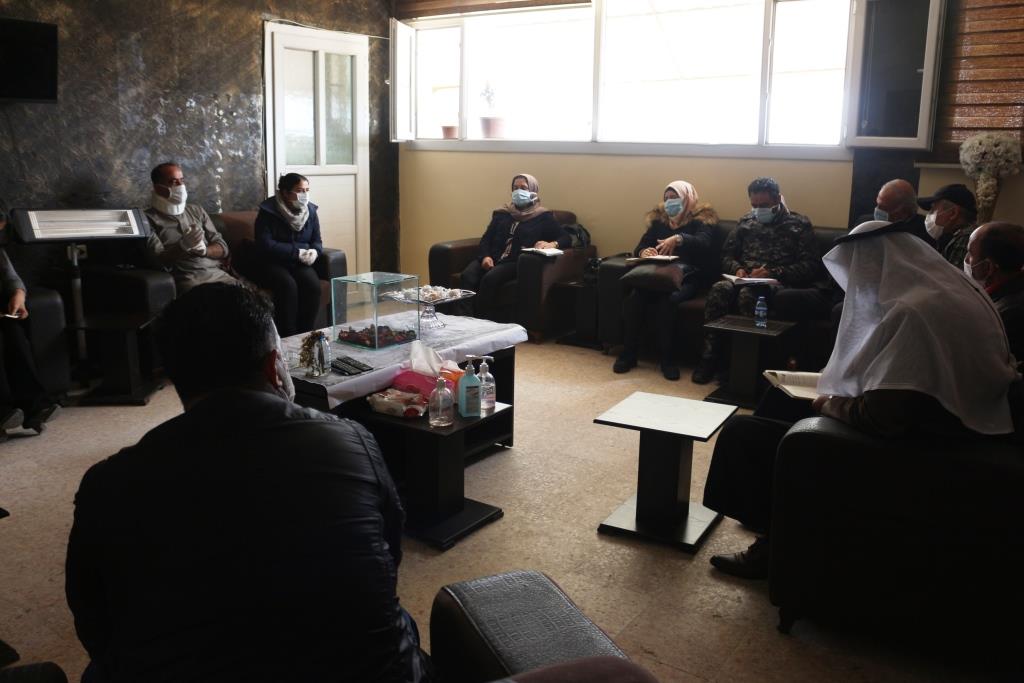 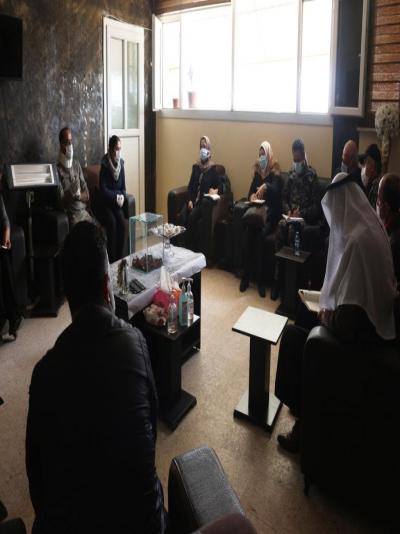 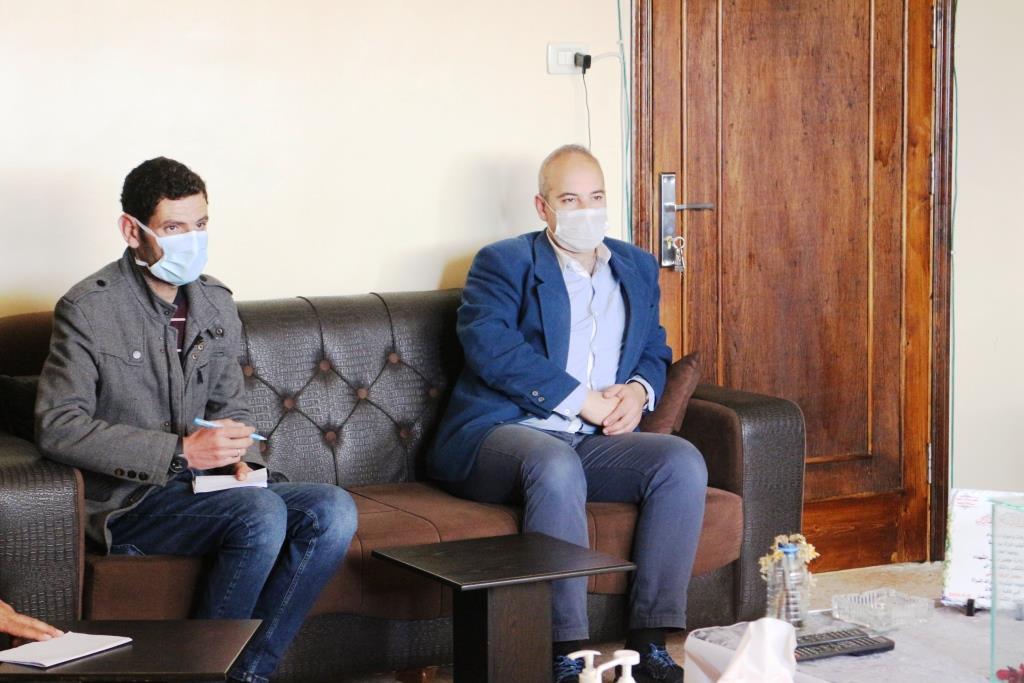 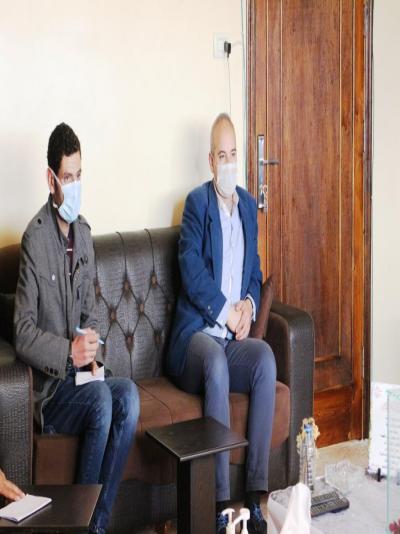 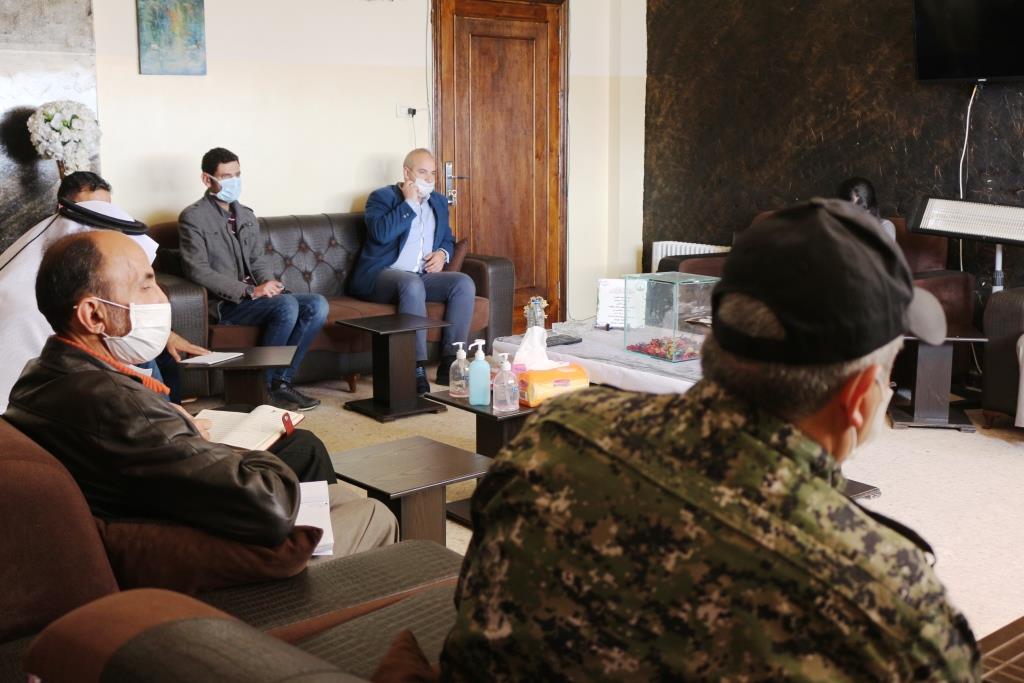 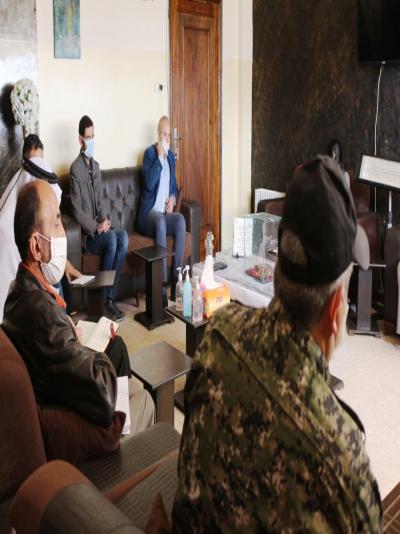 A citizen from Zerkan district lost his life, and another was seriously wounded while trying...

Four children from Al-Shaddadi district got wounded, after a hand grenade was thrown by unkn...

Today, the Turkish occupation army opened fire towards the agricultural lands in the western...
Old Website