A source from the Internal Security Forces in al-Tabqa told Hawar news agency's correspondent that an explosion in the Second Neighborhood in al-Tabqa took place, which is considered one of the busiest areas as a market for the sale of secondhand clothes. The source confirmed that the explosion resulted in the injury of one person and damage to a van near the place of the explosion.

The Internal Security Forces rushed to surround the scene, remove the passers-by, transport the injured and open an investigation into the incident.

The sleeper cells have been active in the area of al-Tabqa in recent times and aimed to destabilize the region through the detonation of several improvised explosive devices and assassinations, while the Internal Security Forces thwarted several attempts and arrested some cells. 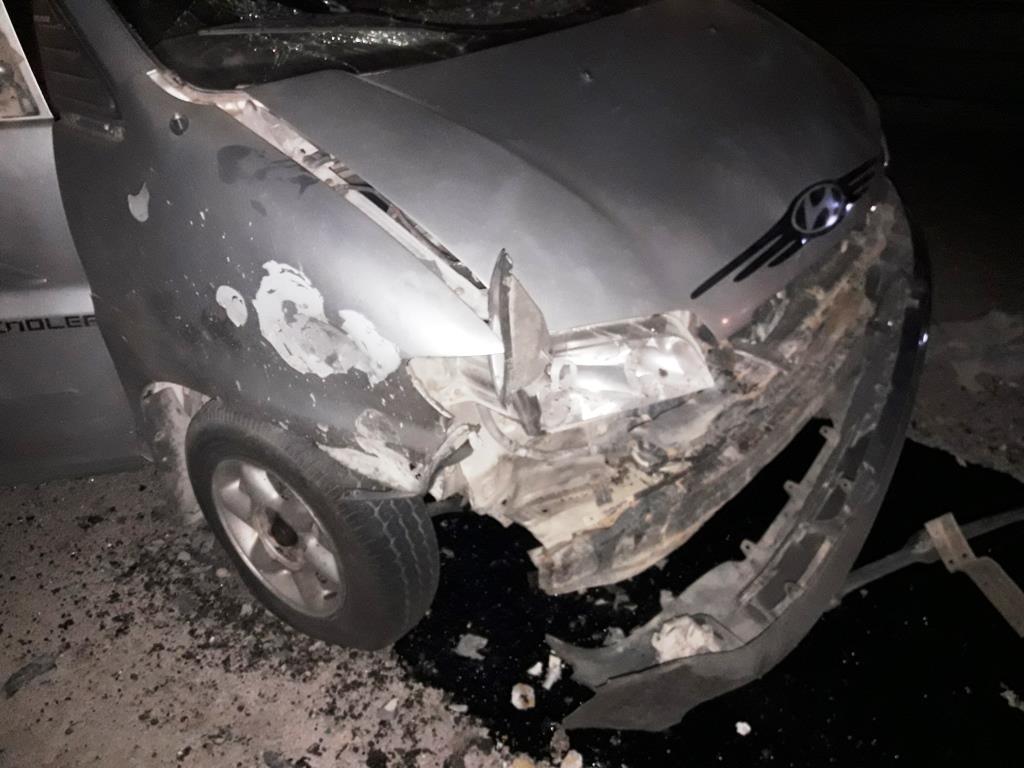 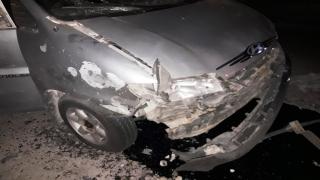 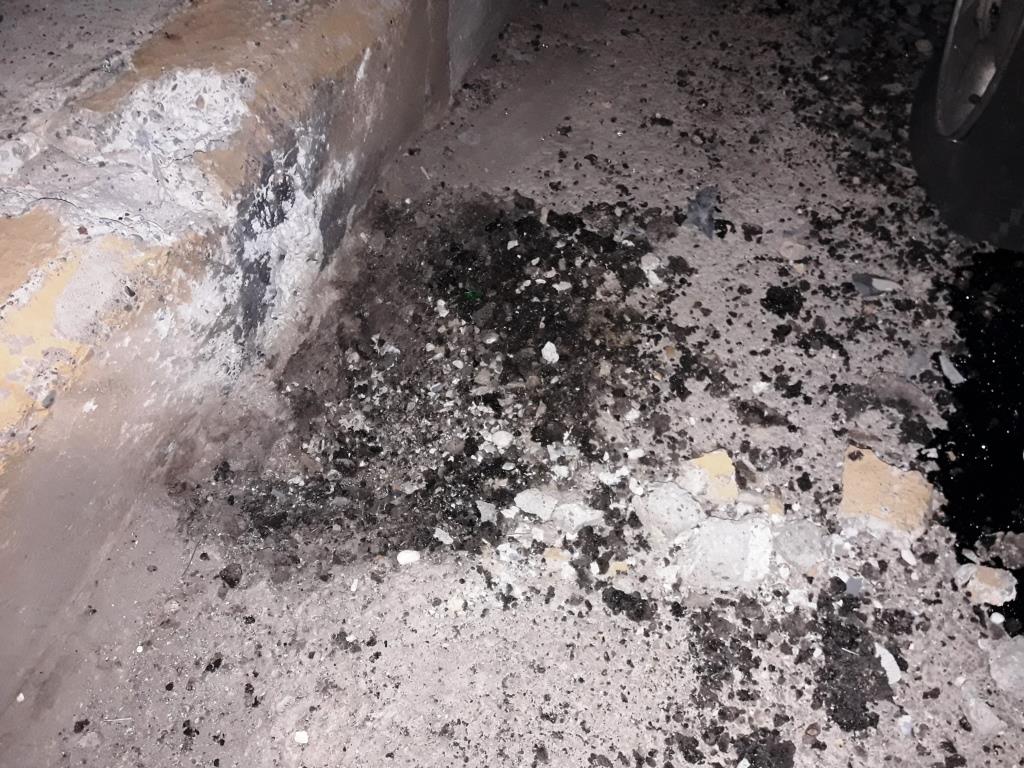 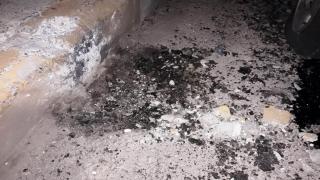 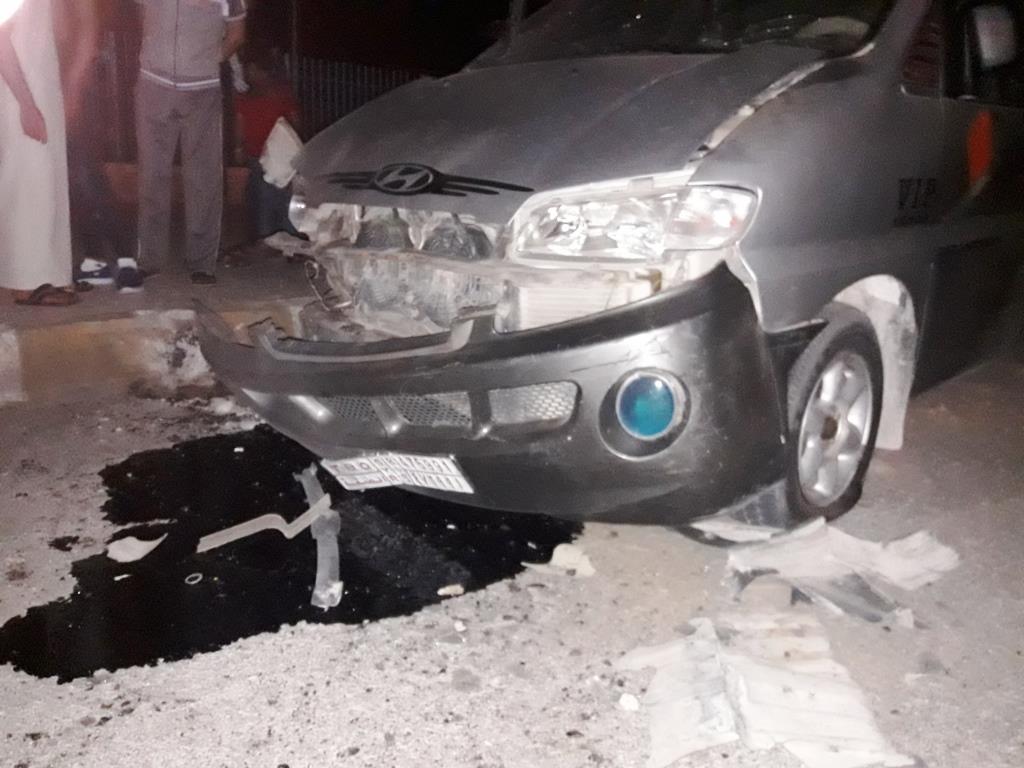 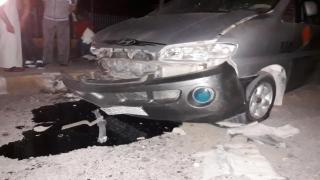 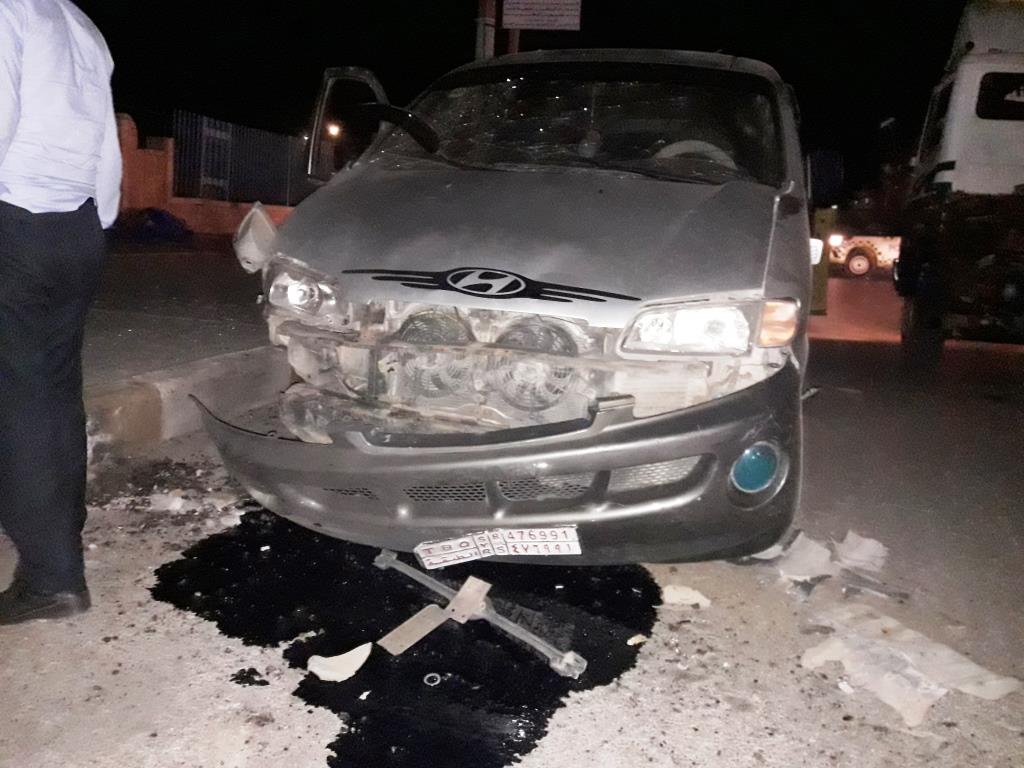 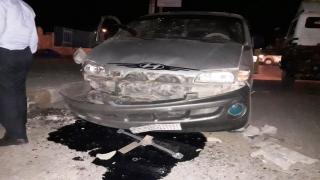 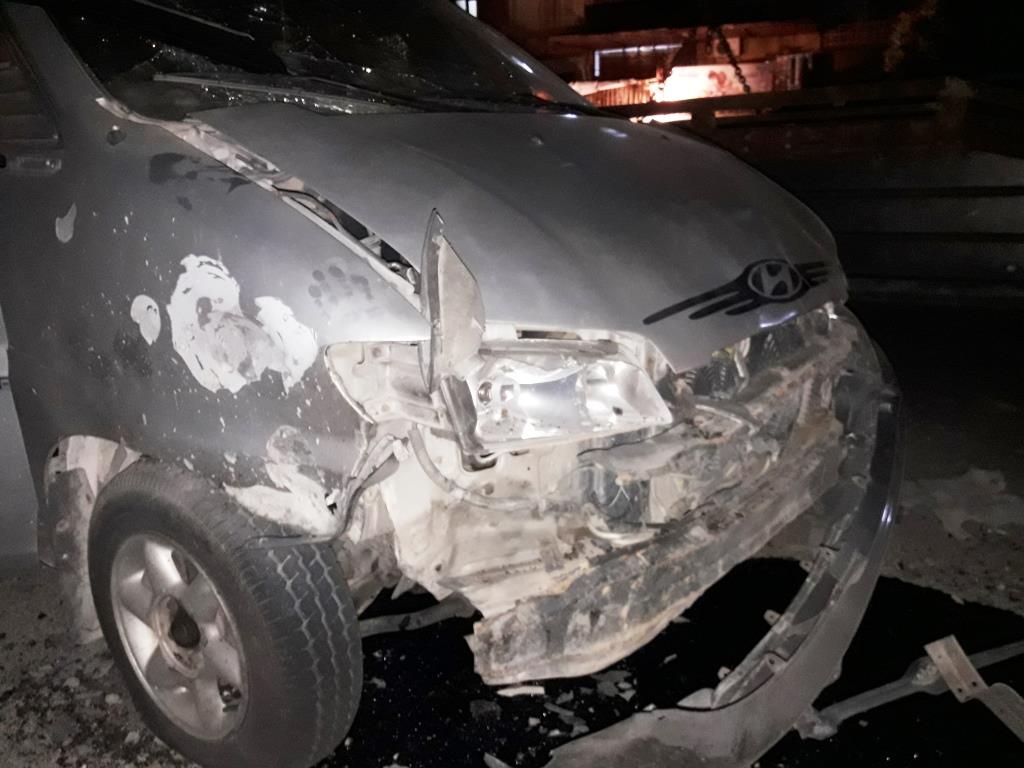 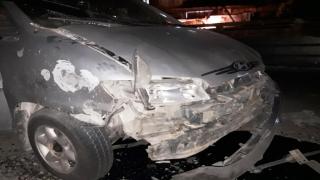 The Turkish occupation army and its mercenaries are bombarding the villages of Sherawa distr...

The president of the Syrian regime, Bashar al-Assad, said that controlling Aleppo does not m...

The Turkish occupation army and its mercenaries are bombarding Ain Issa villages and camp in...
Old Website