The bombardment continued for more than 4 hours, between 7:00 pm and 11:00 pm, as it fell on the villages of Aqiba and Ziyara, including more than 200 mortar and artillery shells, causing damage to citizens' properties and burning a passenger car.

Through these attacks, the Turkish occupation seeks to empty the region of its residents to facilitate its occupation, by committing massacres against them and destroying their property. 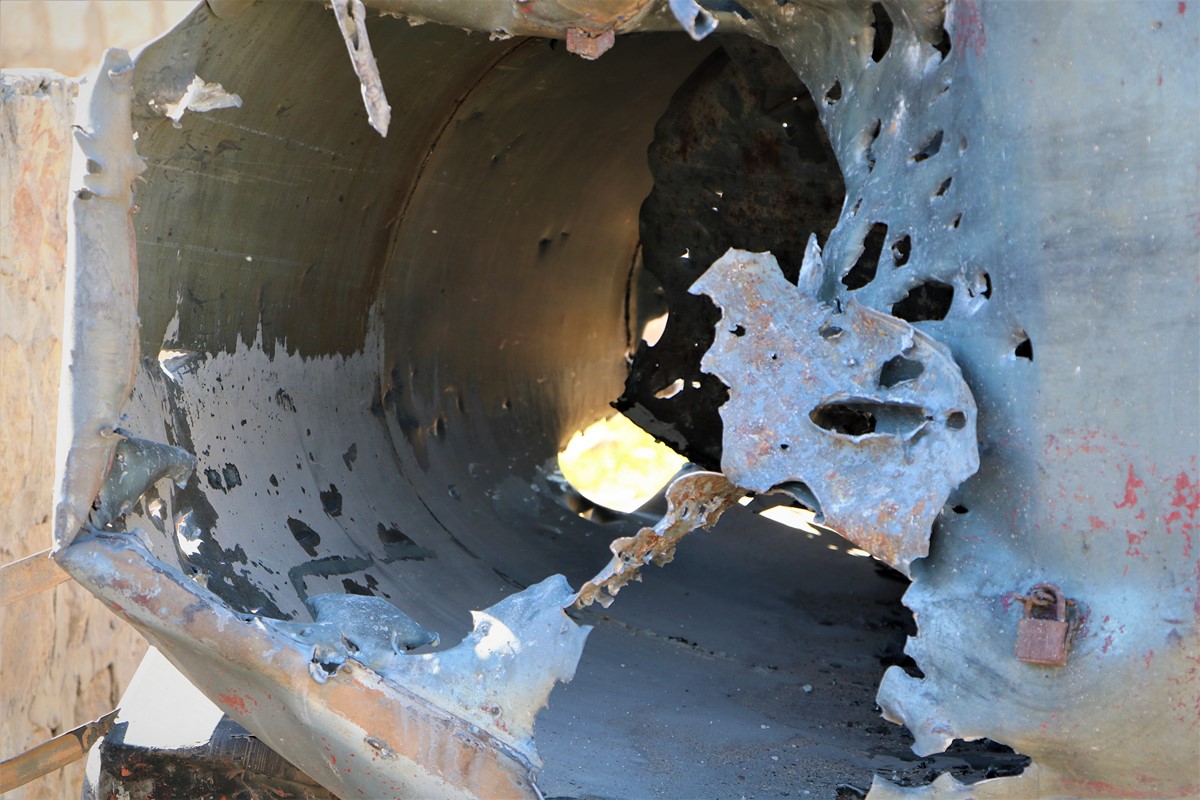 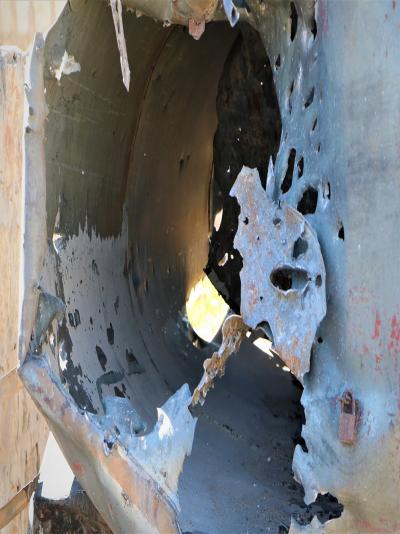 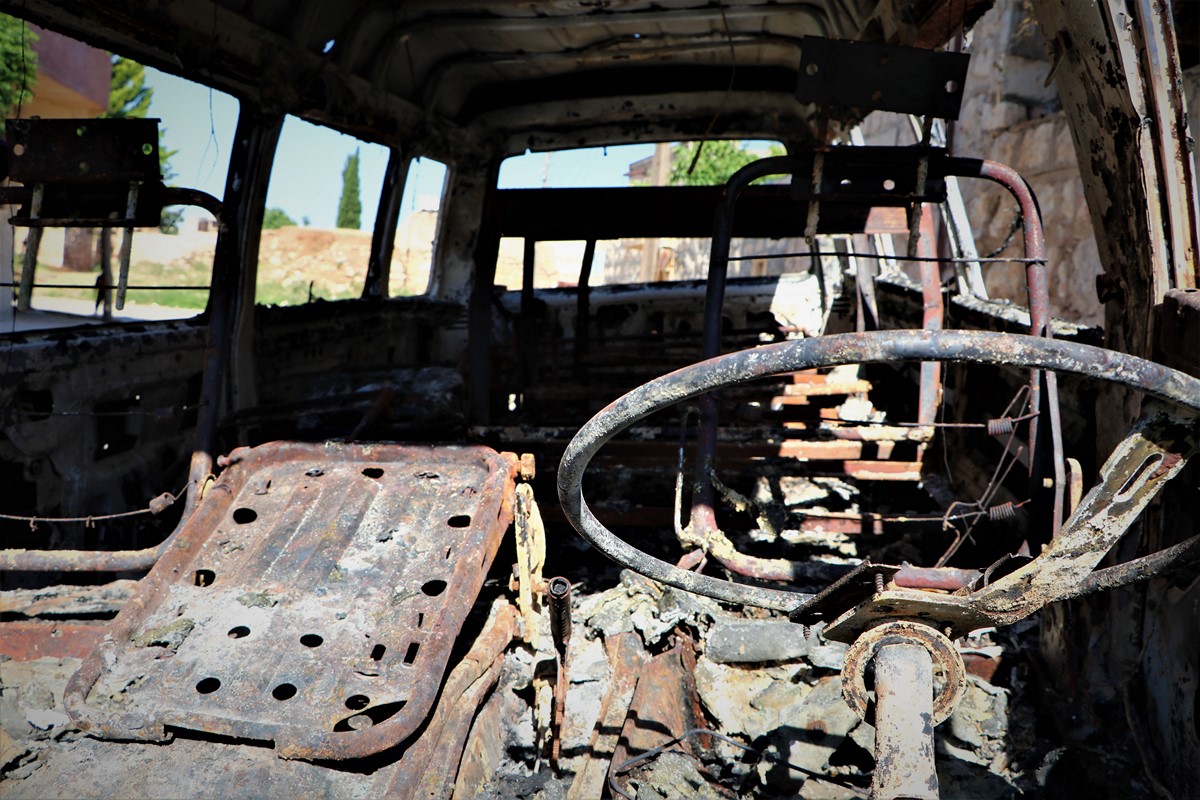 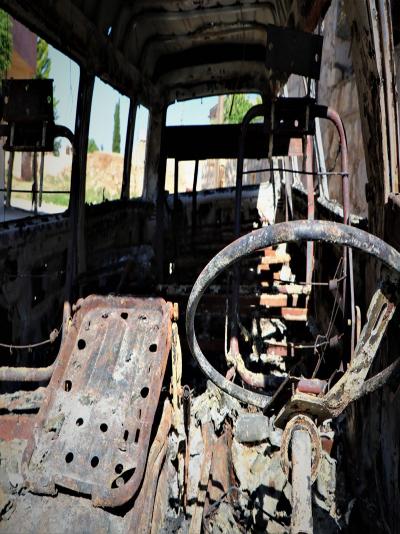 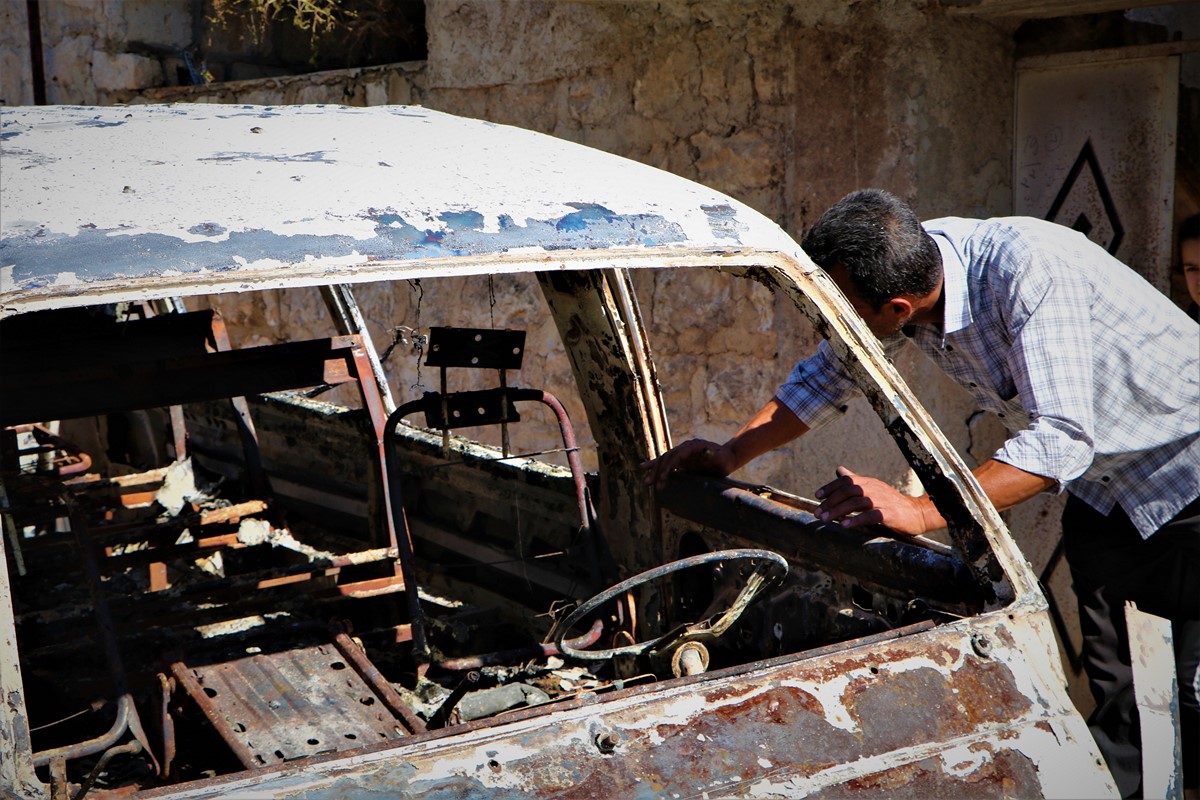 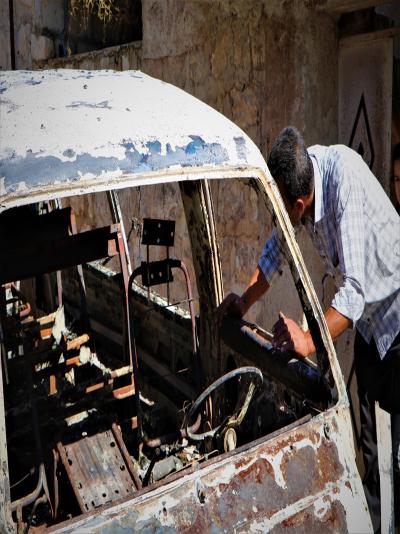 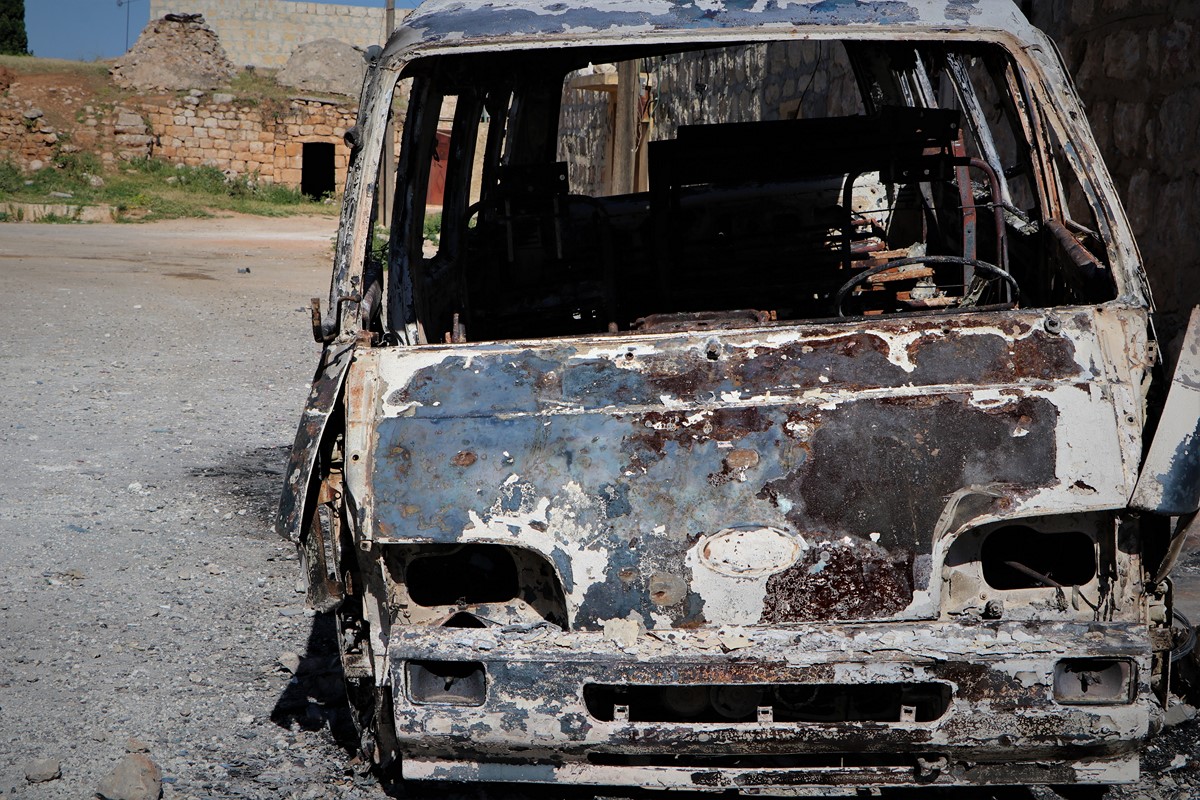 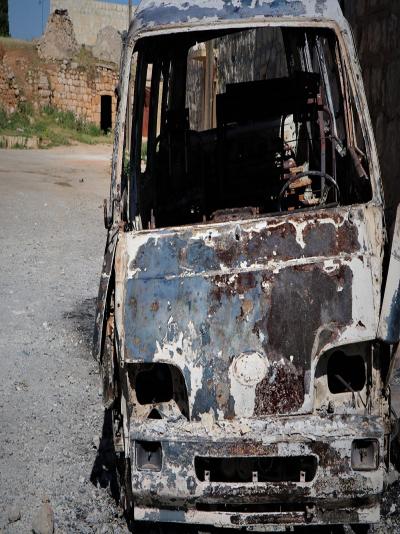 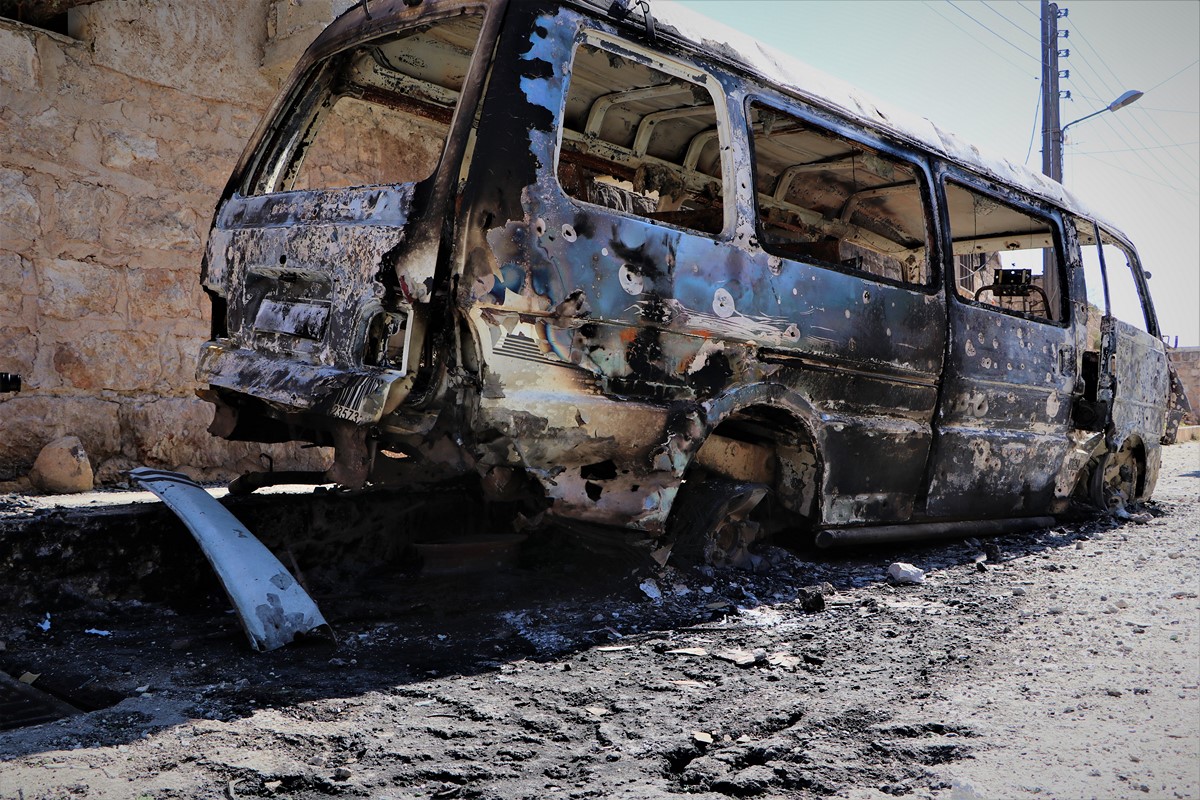 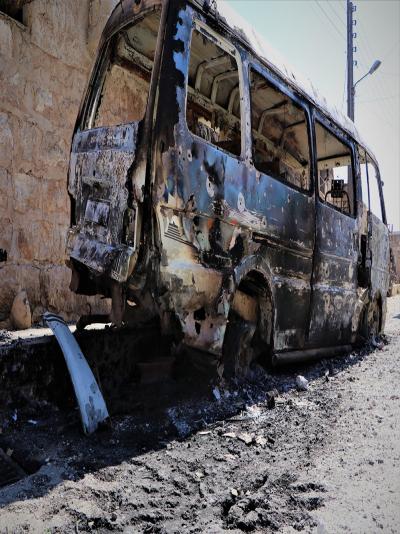 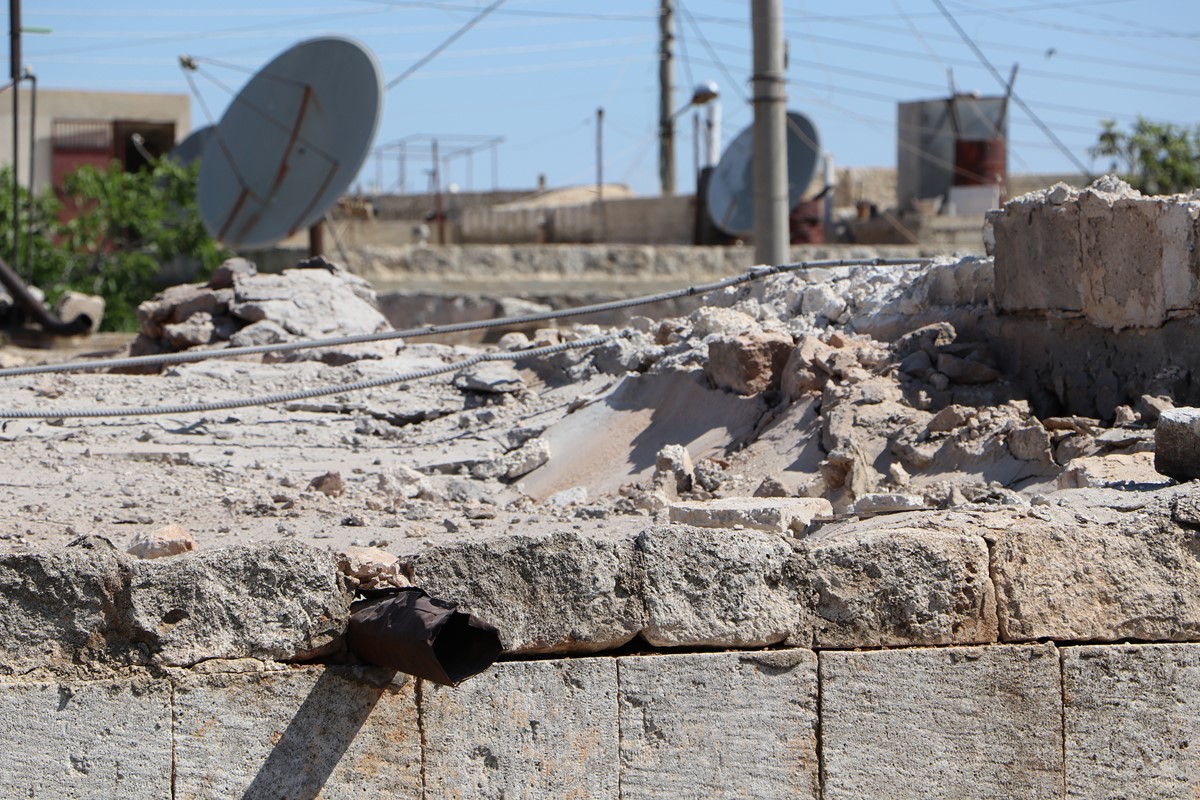 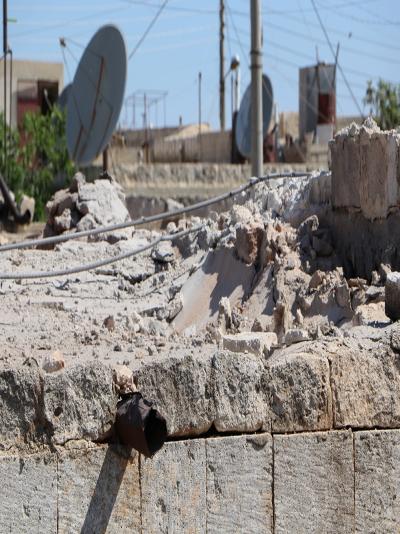 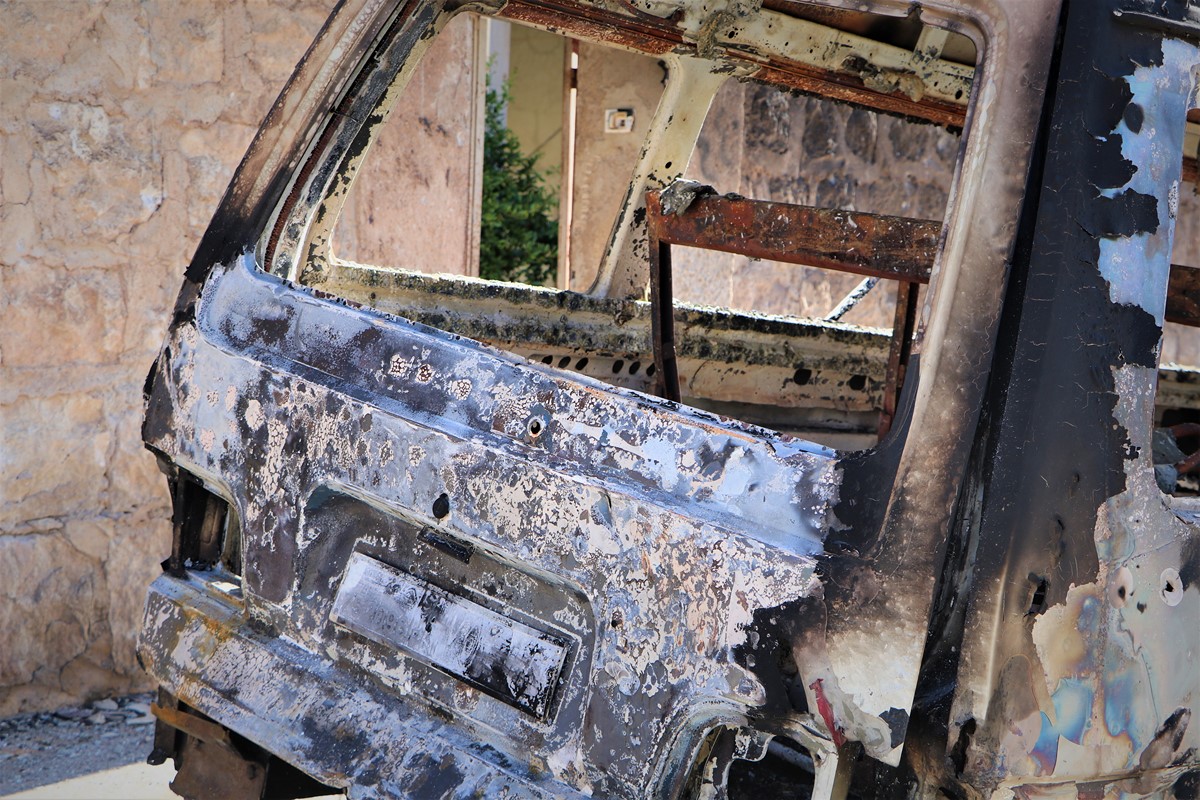 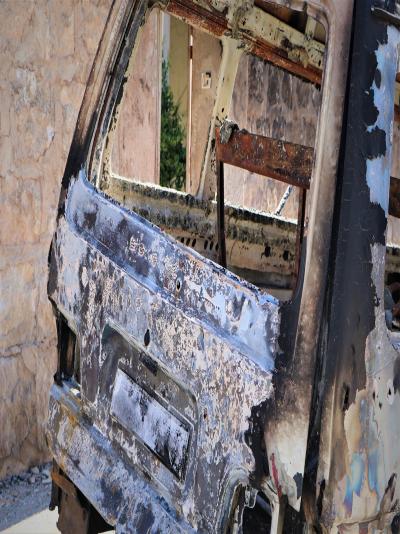 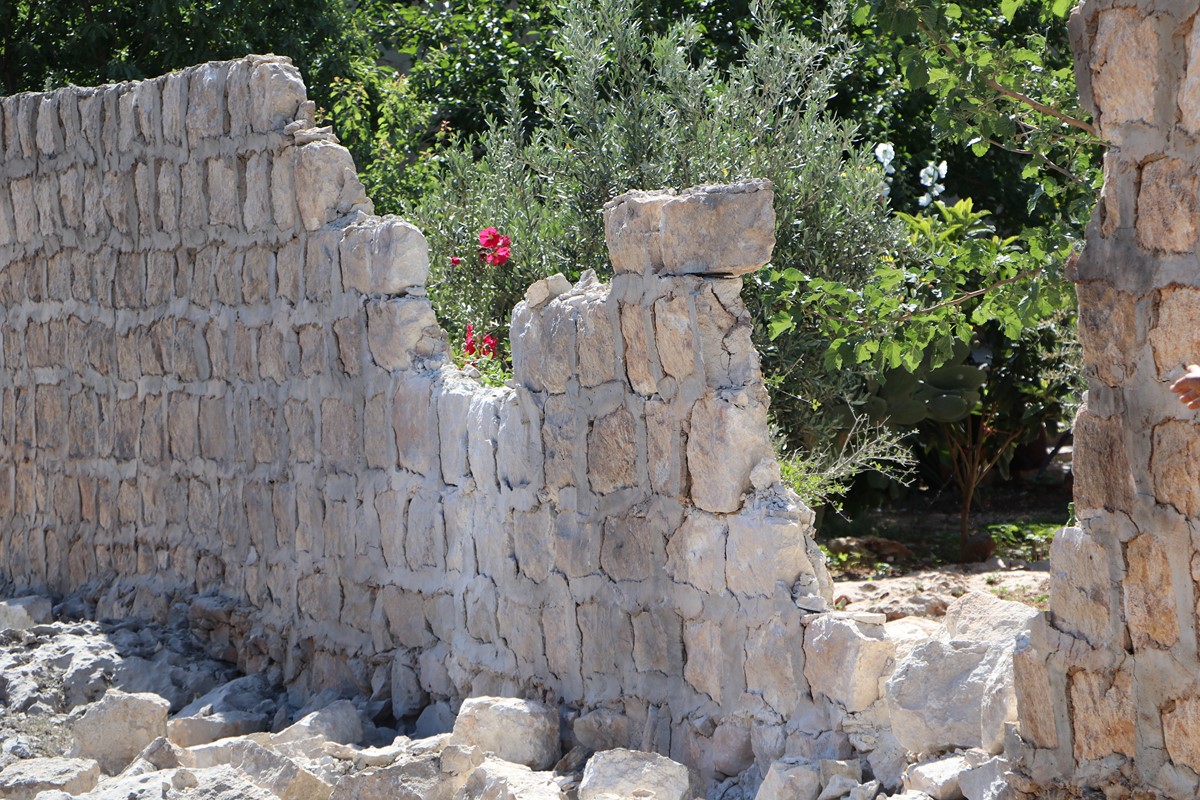 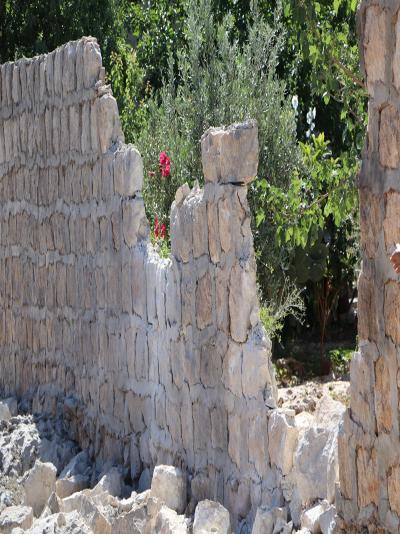 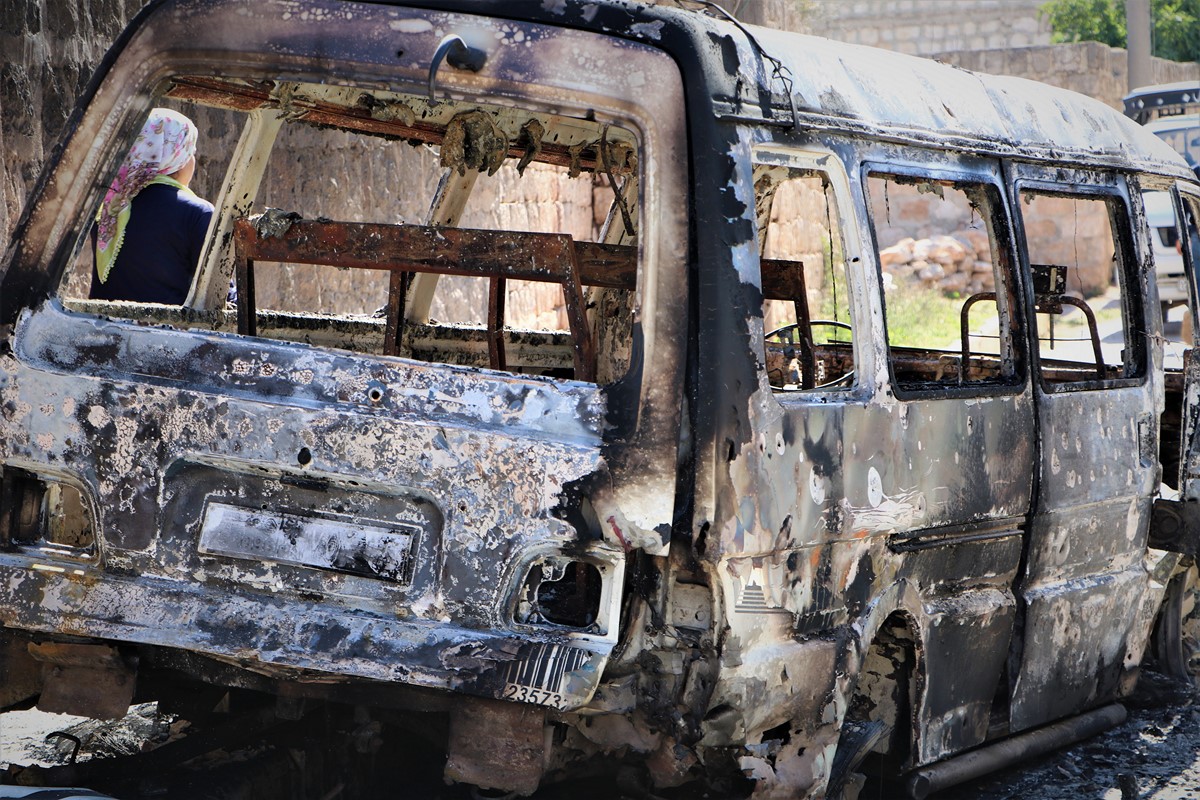 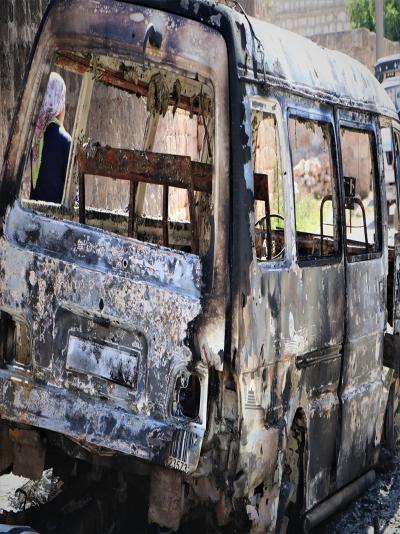