The solidarity march as the hunger strike co-chair of the Democratic Peoples' Party the parliamentarian Laila Guven reached the 158th day in response to the harsh isolation on the leader Ocalan in his Imrali prison.

Hundreds of students and teachers from all the city's schools took part in the march, along with a number of other streets in Kobani, carrying portraits of Laila Guven and leader Ocalan.

The march comes amidst dozens of Kurds around the world going on hunger strike in European countries, Turkey and southern Kurdistan, demanding the removal of the isolation of the leader and his freedom.

The participants arrived at al-Salam square north of the city of Kobani, near the border crossing, and then a statement issued by the Education Body in Arabic and Kurdish was read, the most prominent of it is, "The Turkish government and its president Erdogan must learn that we are sticking to our cohesion amongst ourselves and the leader Ocalan cannot be affected by the isolation. The struggler Laila Guven's operation had a deep effect extending to dozens of countries around the world, The European Union and the United Nations, as well as human rights organizations, and call on them to act in the face of this humanitarian crisis." 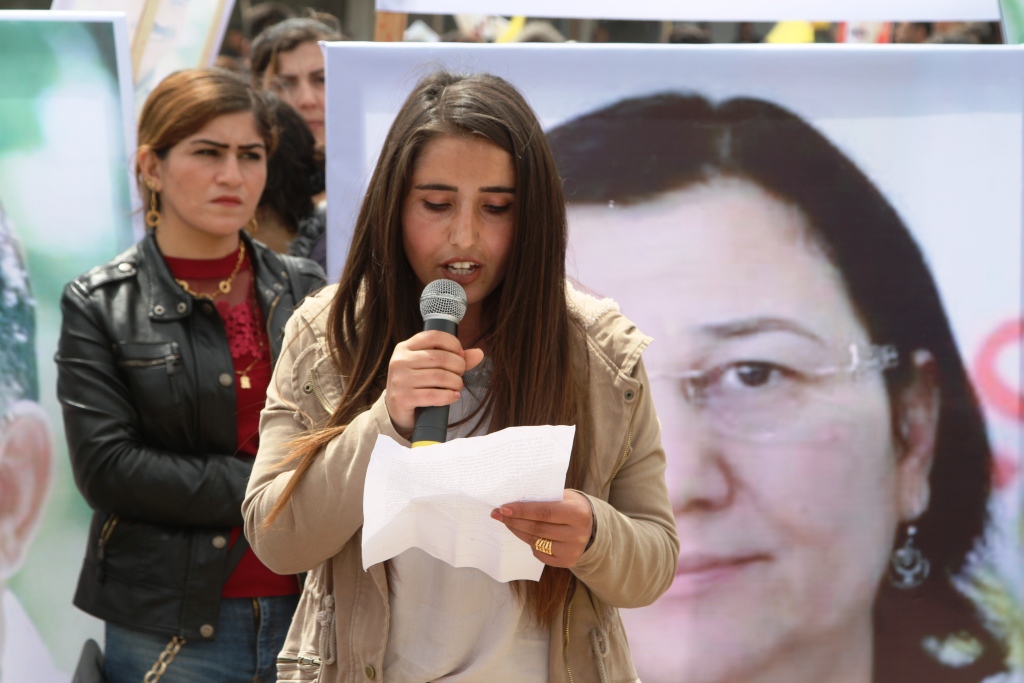 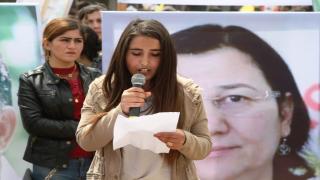 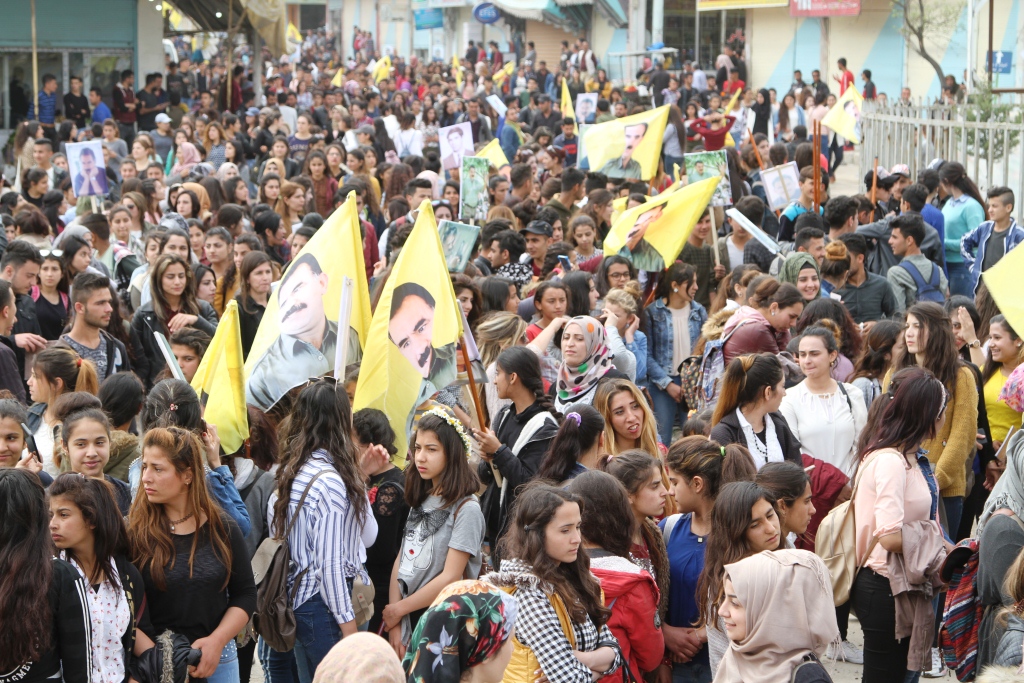 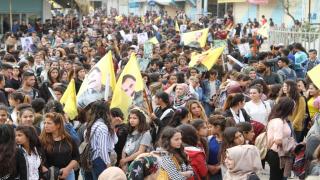 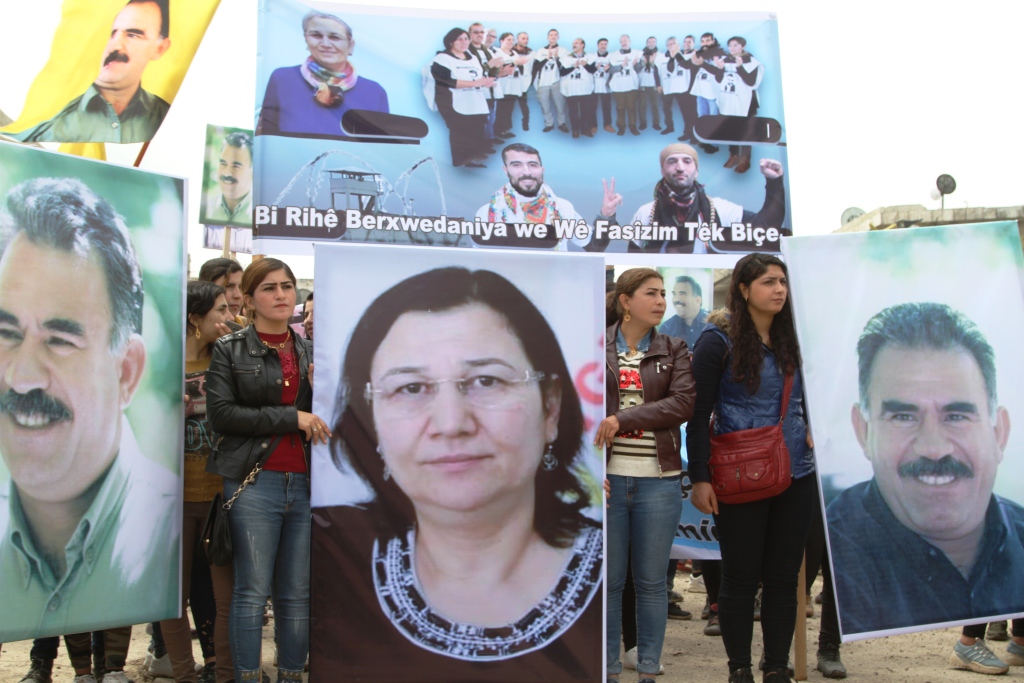 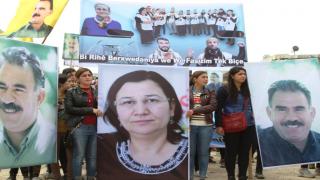