The Armenians Brigade of the Martyr Nubar Ozanian, organized a memorial ceremony for the martyr Hrant Dink, who was assassinated by the Turkish state on this day, in 2007. Members of the Armenian Council, the Syriac and Assyrian Council, members of the Tal Tamr Civil Council, and dozens of Armenian families participated in the ceremony.

The memorial service began with a military parade, followed by a speech by Manuel Demir, a fighter in the Martyr Nubar Ozanian Brigade.

Demir said at the beginning of his speech: "The fighter Hrant Dink was a prelude to the Armenian people, and he always tried to show the massacre against the Armenians, and expose the Turkish violations against them."

Demir noted: “Dink was always threatened by the Turkish state, and he was sure that he would be assassinated one day, but he did not care because he was fully aware that this struggle would not end with his death."

Demir continued, "In 2007, the Turkish state assassinated him, believing it would end our people cause, but they could not fulfill their dreams because our cause has become a phenomenon for all peoples of the world."

Then the ceremony was concluded by chanting slogans that glorify martyrdom and martyrs. 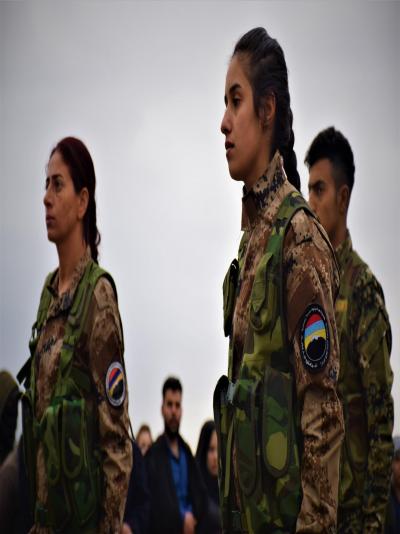 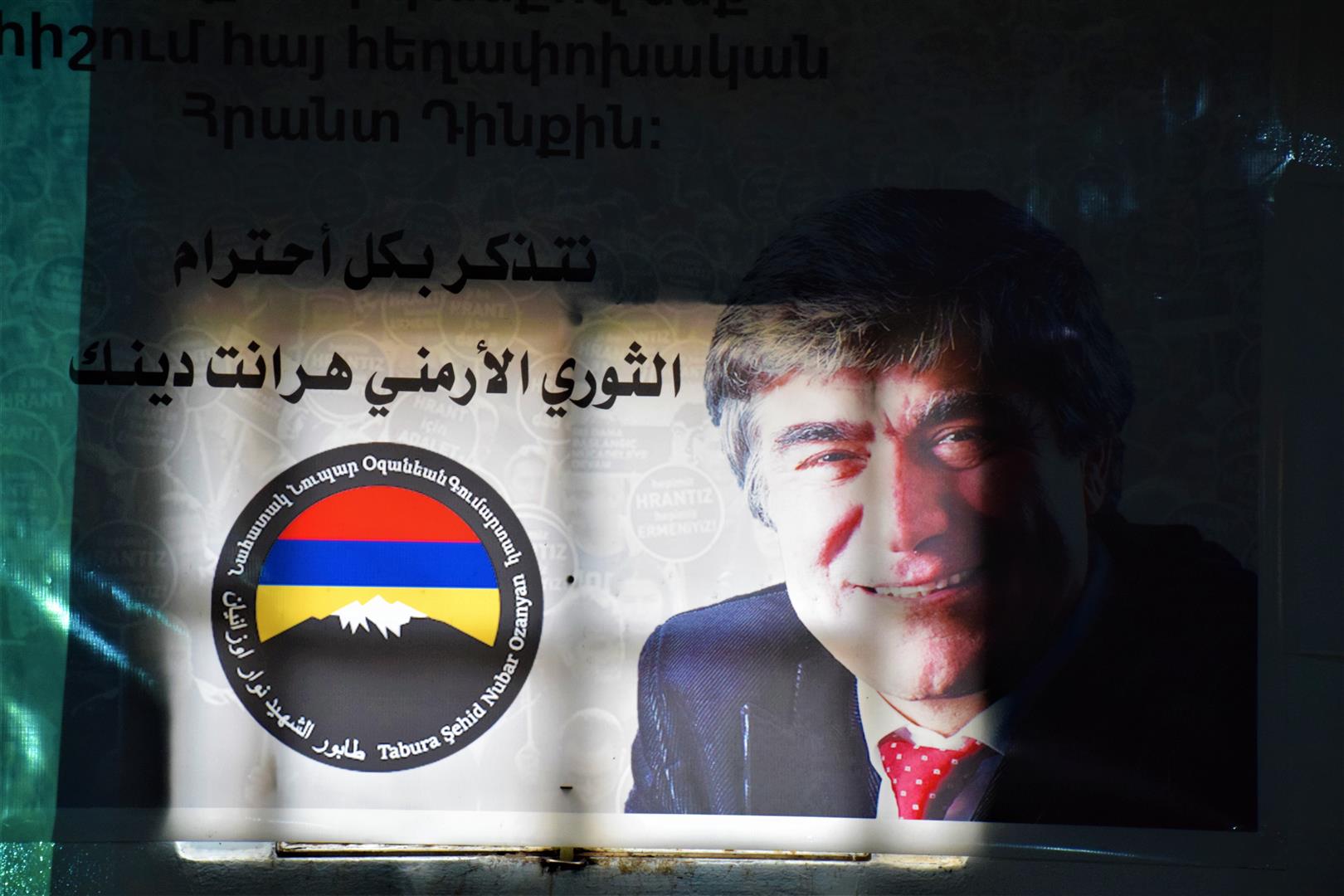 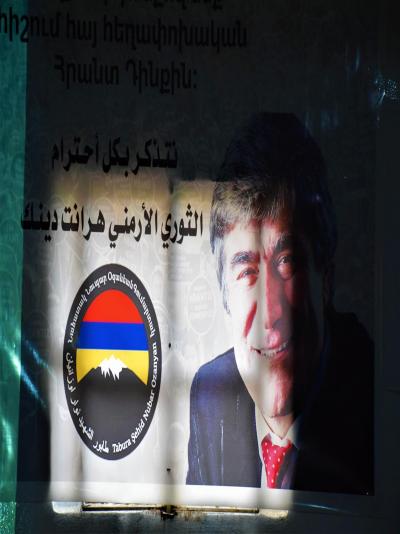 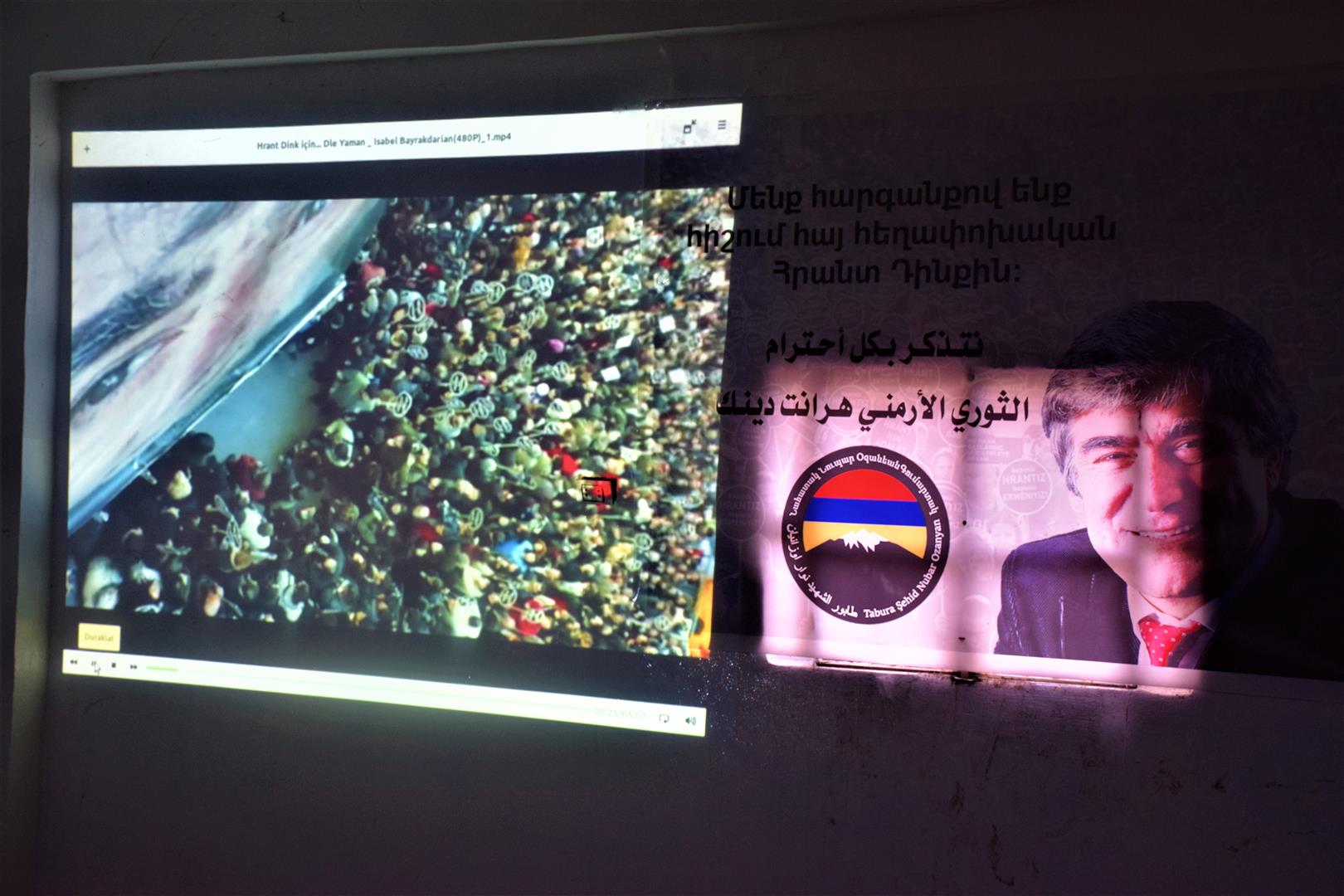 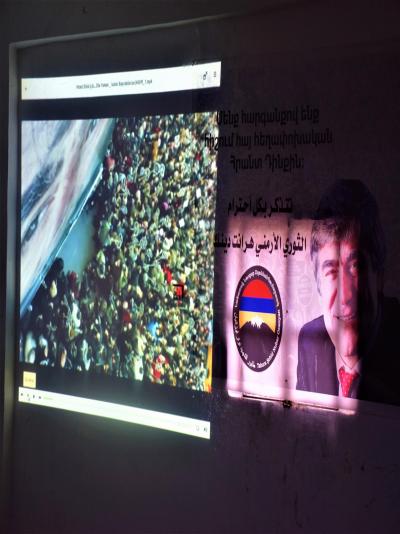 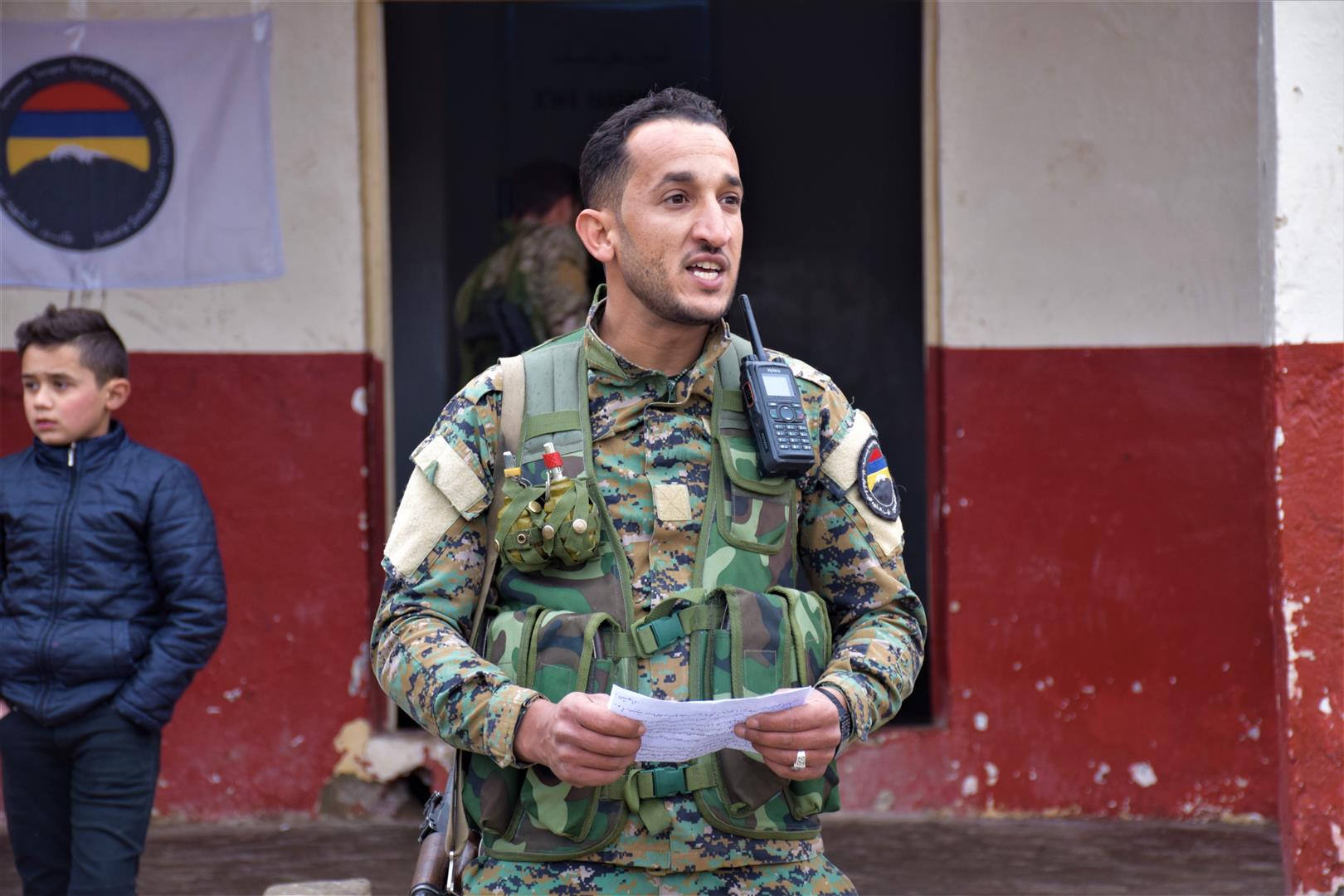 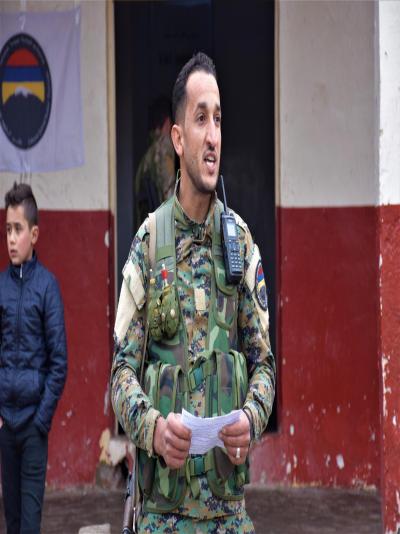 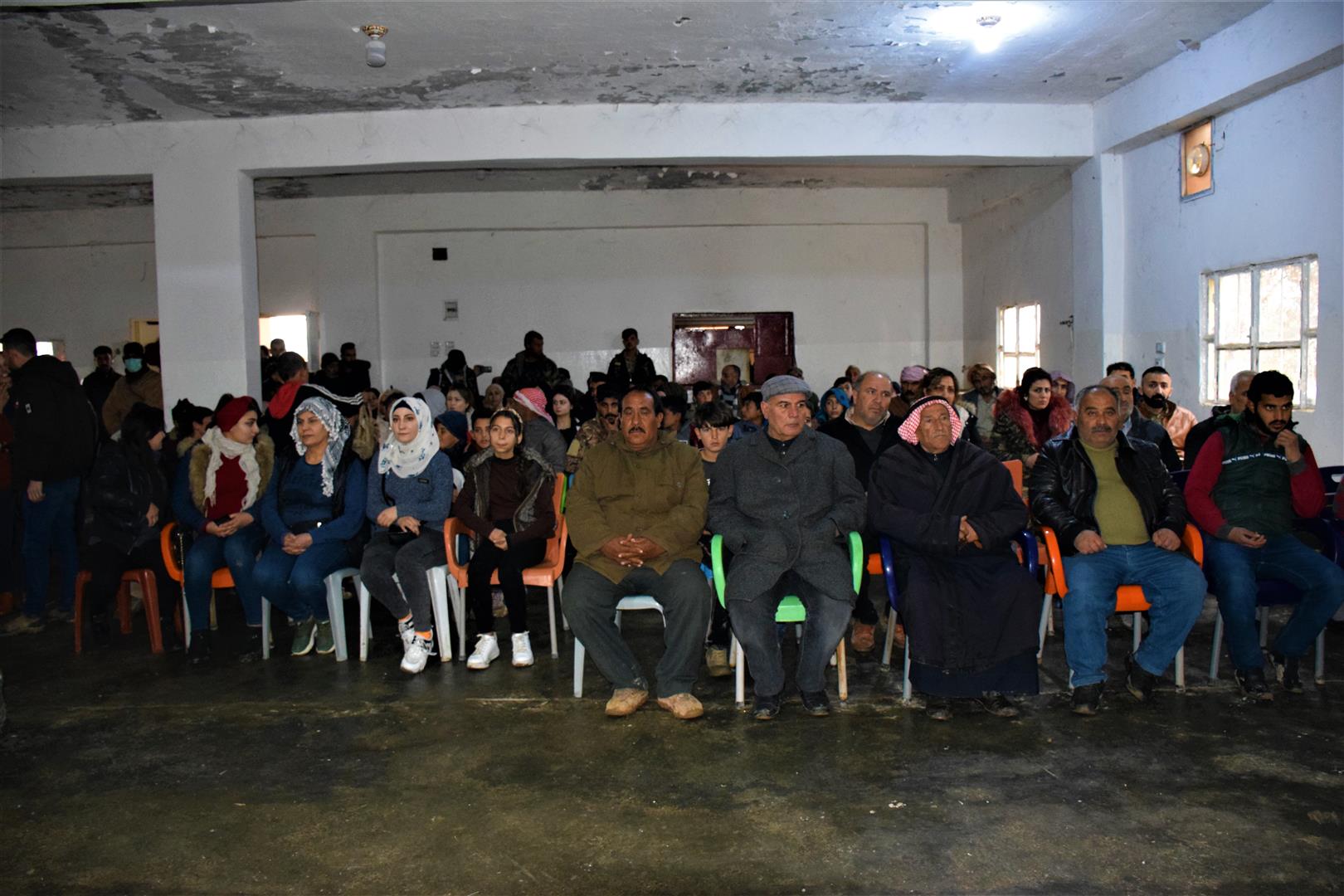 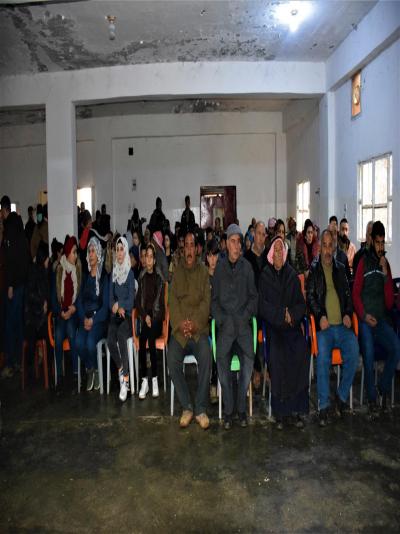 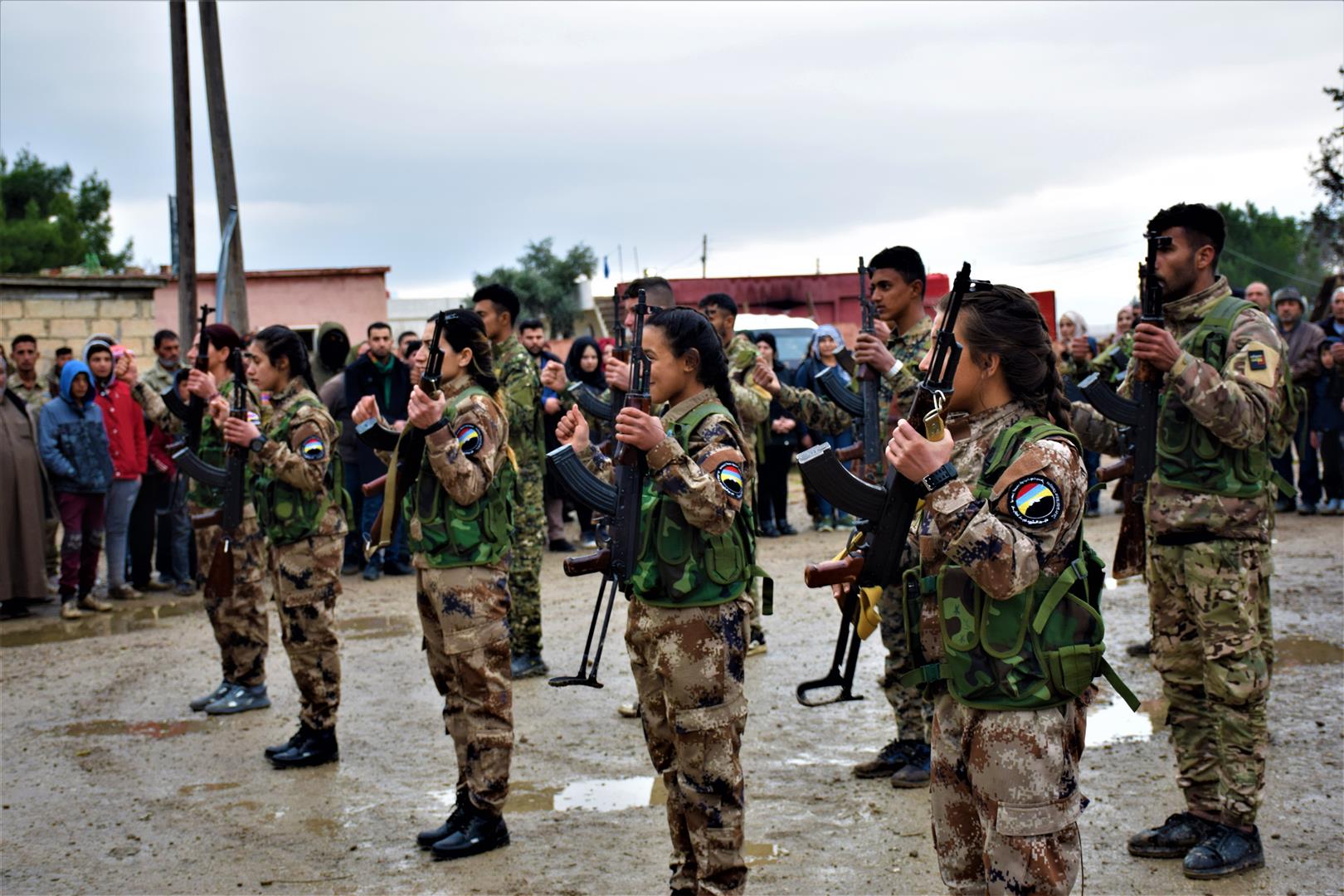 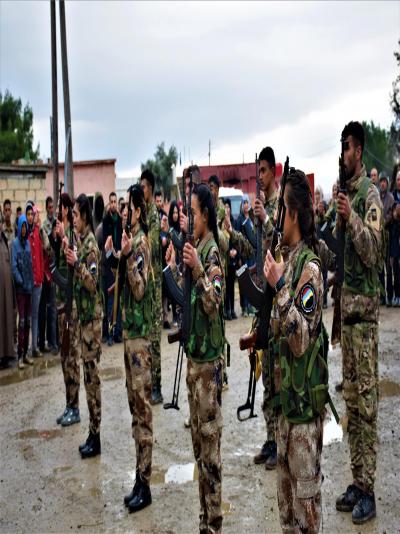 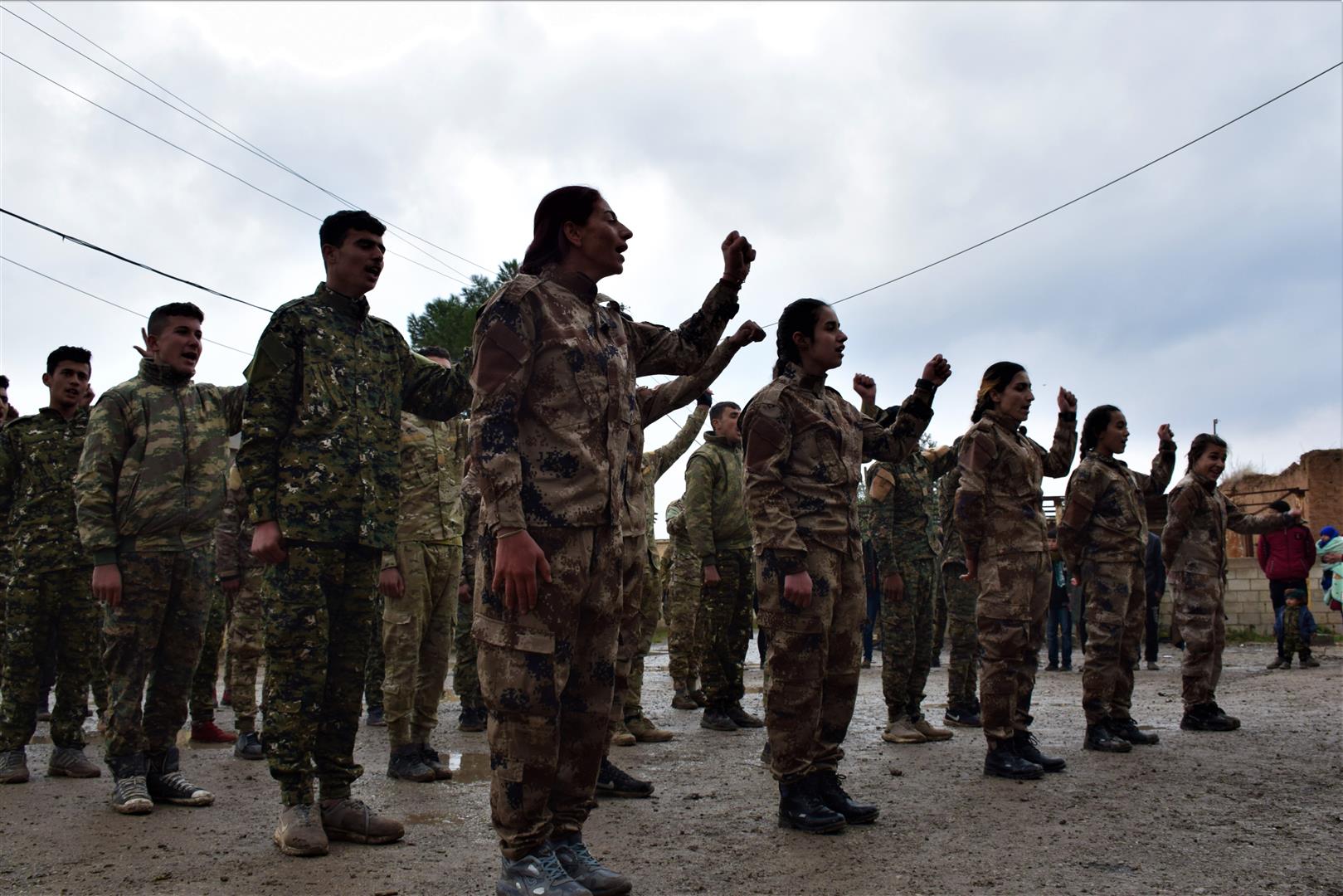 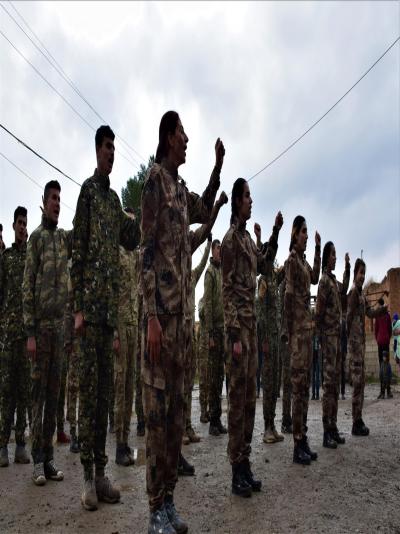 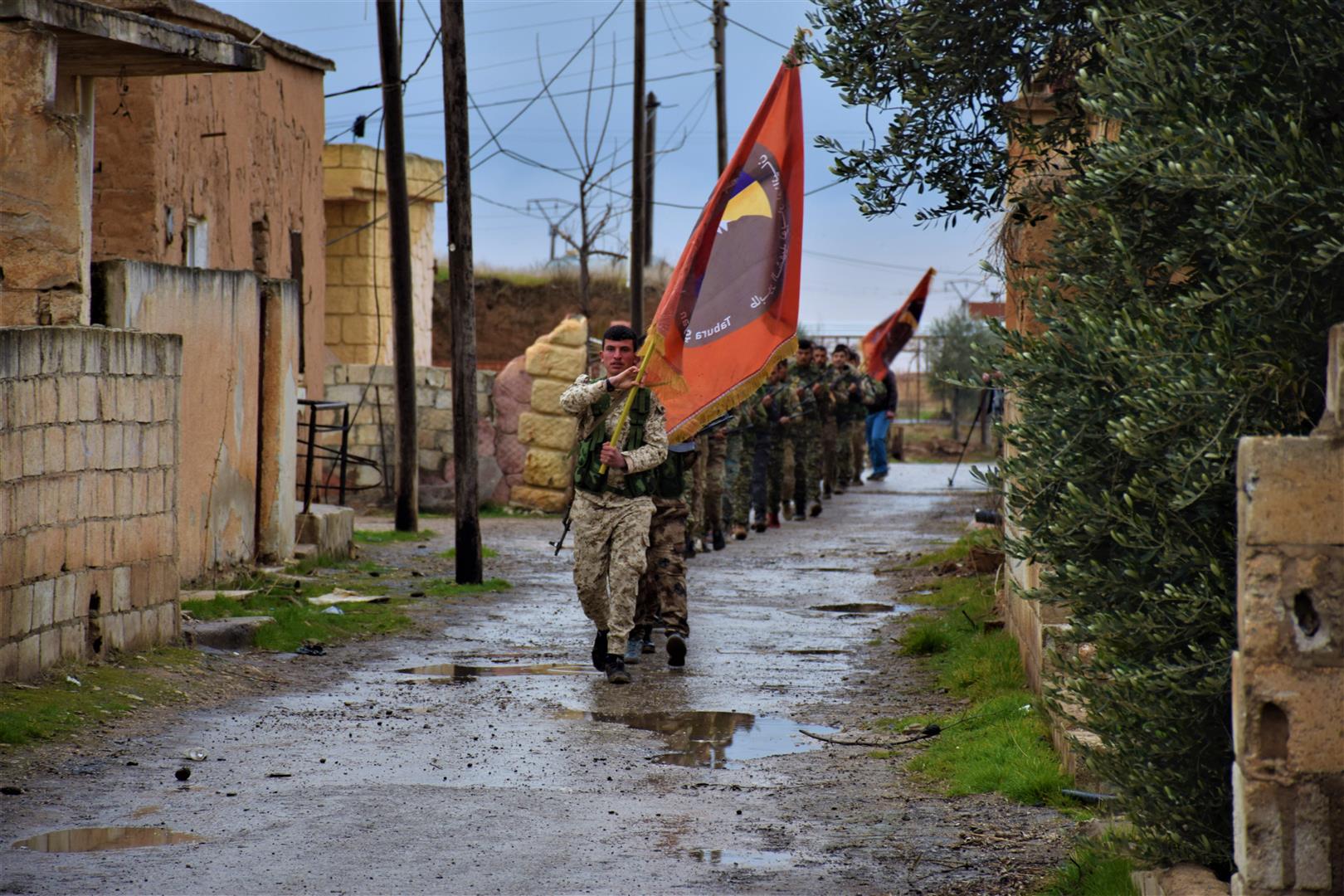 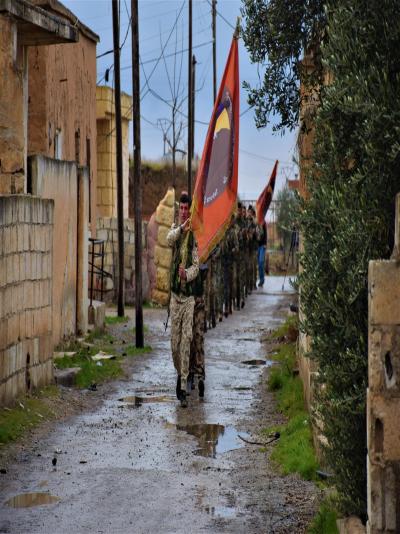