The activity that was organized by the Raqqa Civil Council and the Armenian Social Council was attended by tens of people of the city of Raqqa and members of civil societies and military formations and a number of Christians from Raqqa and elsewhere. 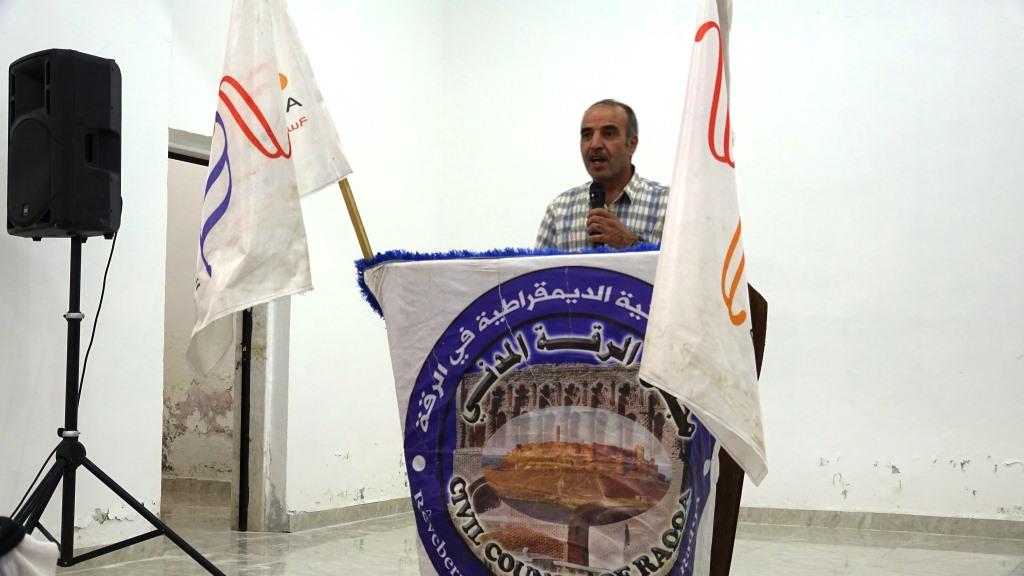 After a minute of silence was observed, Member of the Presidential Body of the Raqqa Civil Council Abdul Salam Hemsork Said: ' after the city was liberated from ISIS it was the duty of the Raqqa civil council to rebuild a great memorial of the city.'' 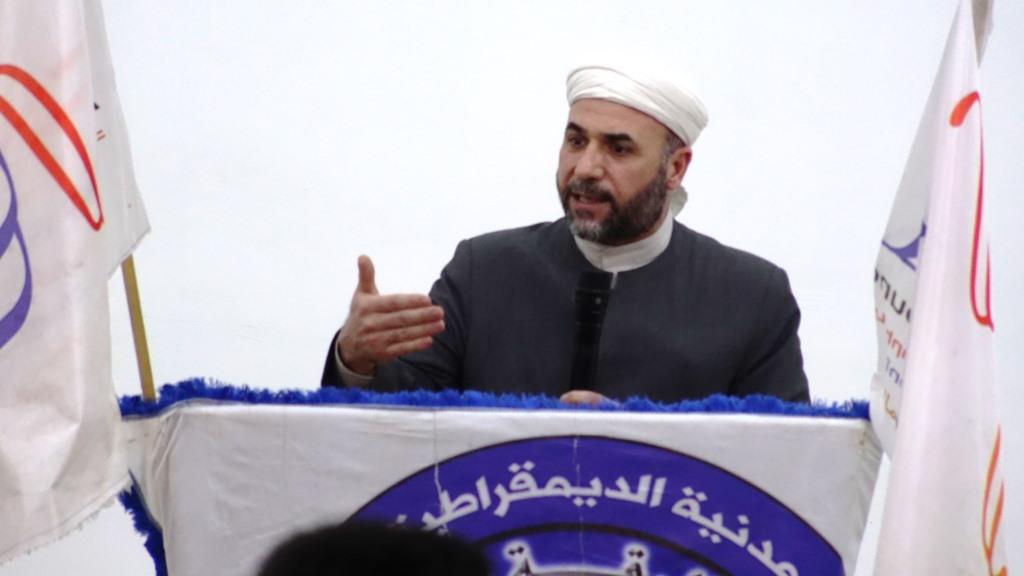 From his part, member of the Religious Affairs Council in the Euphrates Region sheikh Ahmed 'Arouni said: we congratulate our Armenian brothers to re-open the3 fist Armenian church in Raqqa, this is a great gain''.

While member of the Zanoubia Women Gathering in Raqqa 'Itimad Ahmed said: under the Autonomous Administration of North and East Syria, the AANES, all sects and components in north eastern Syria celebrate this church. This is a hard proof of co-habitation''. 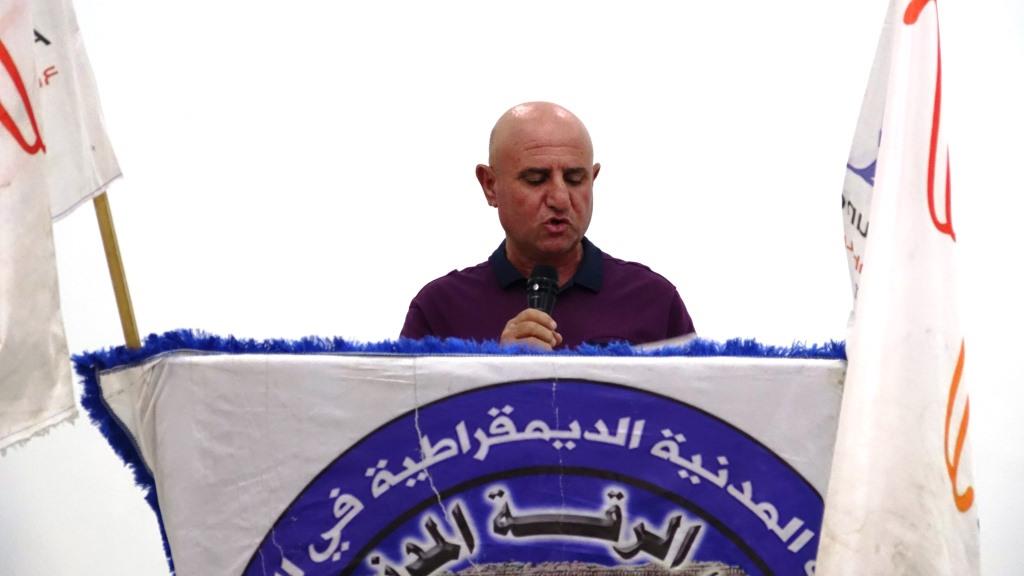 On behalf of the Can Marto said: we congratulate all Armenian brethren in Raqqa and other areas this memorial, and we thank the Autonomous Administration of North and East Syria, the AANES, on catering for needs of all sects and religions. This is a proof of the democracy preserved and the brotherhood witnessed of peoples and establishment of this land''. 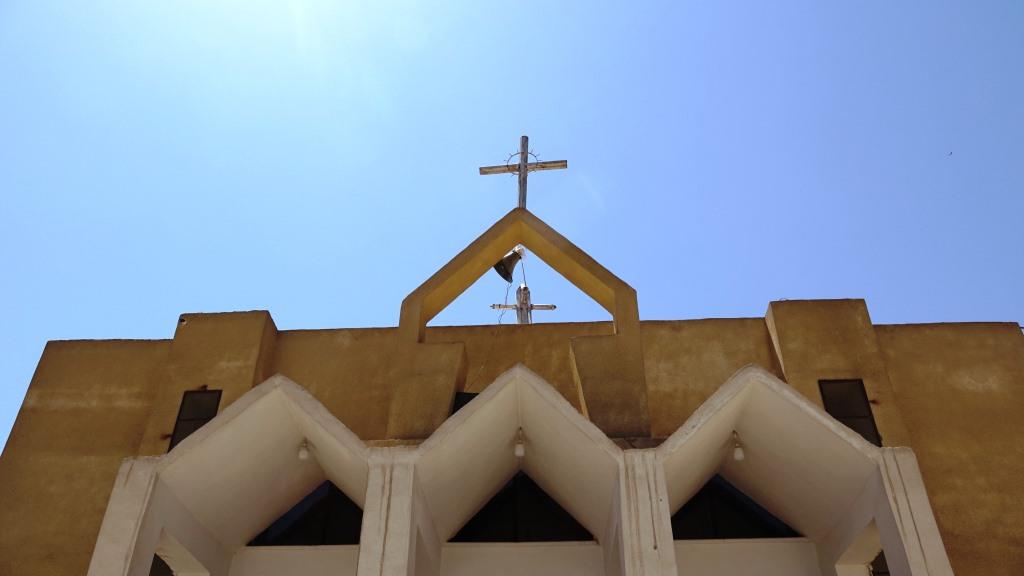 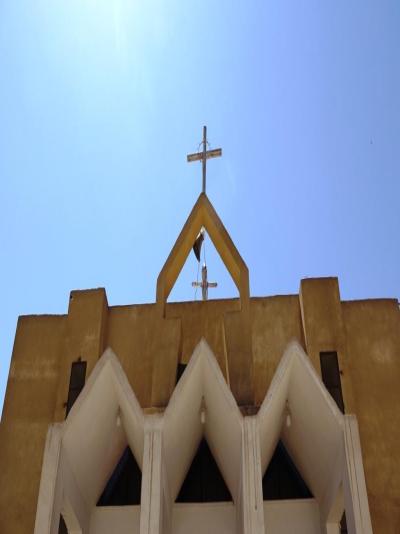 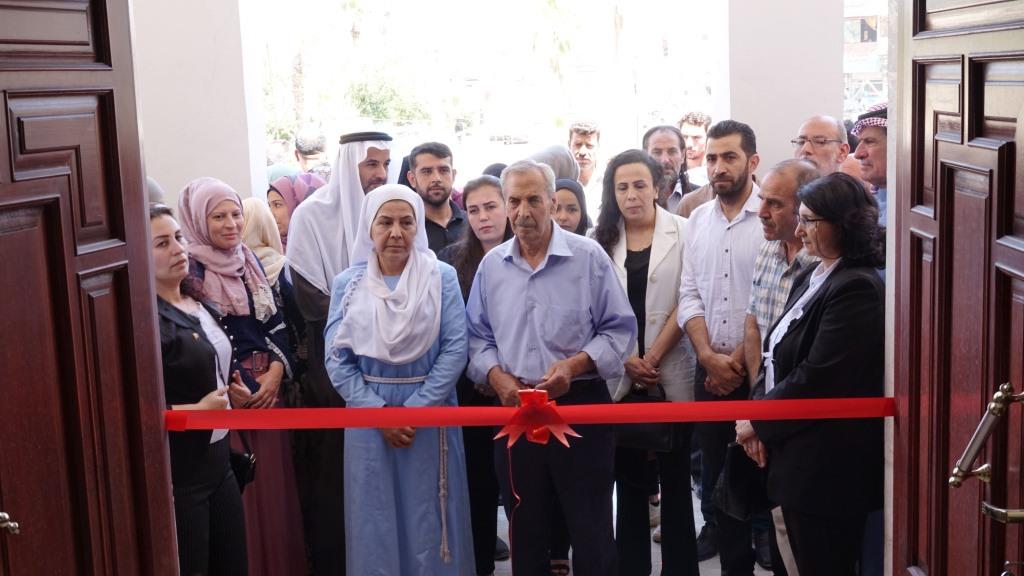 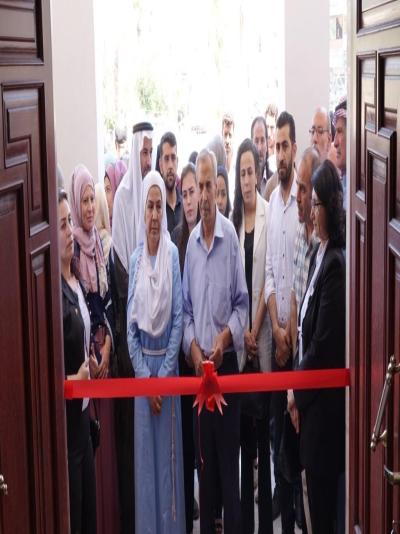 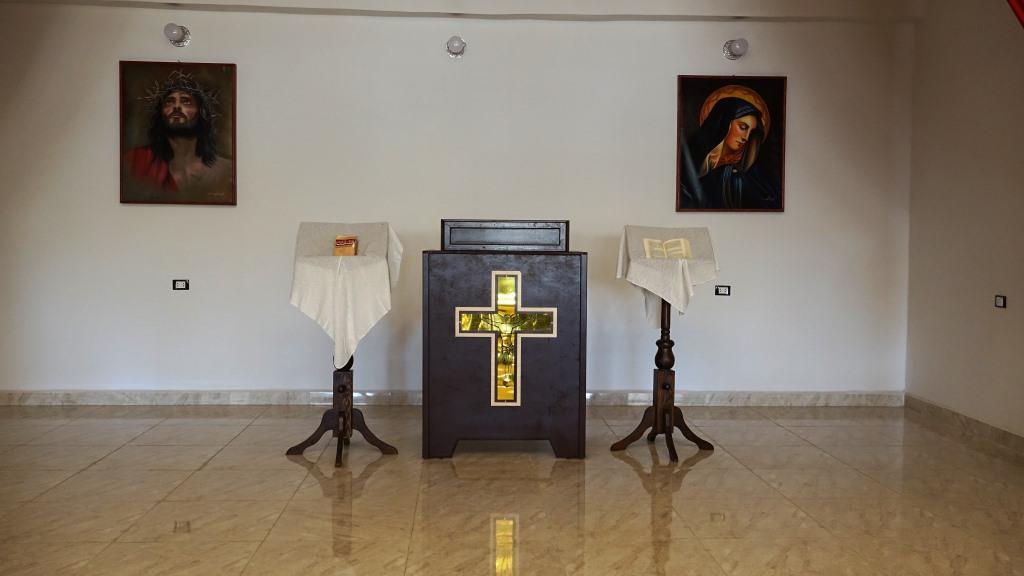 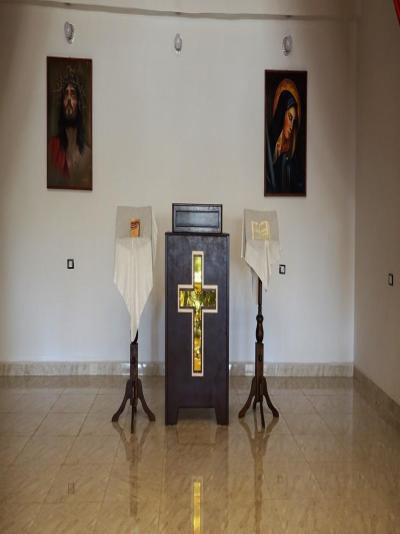 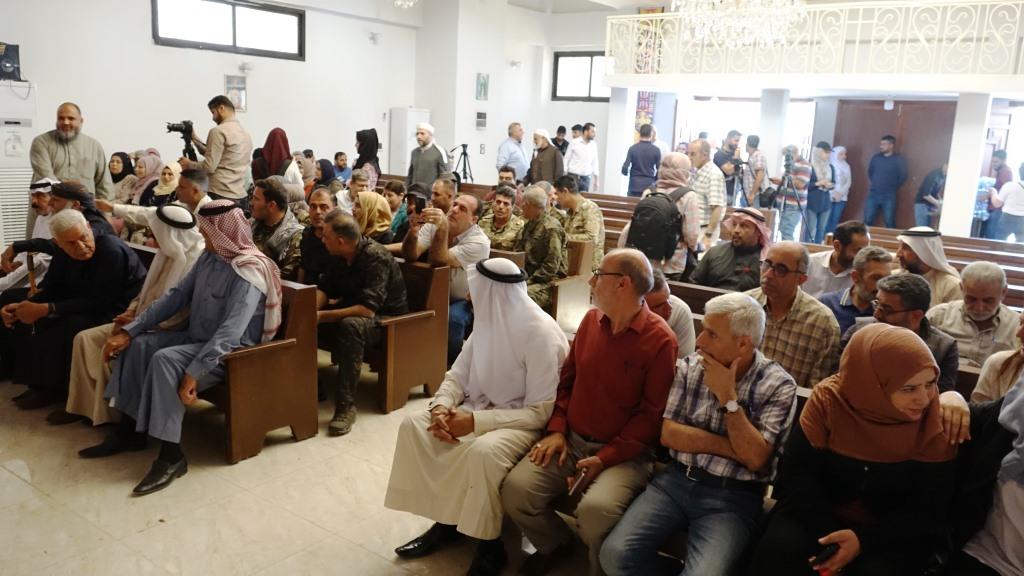 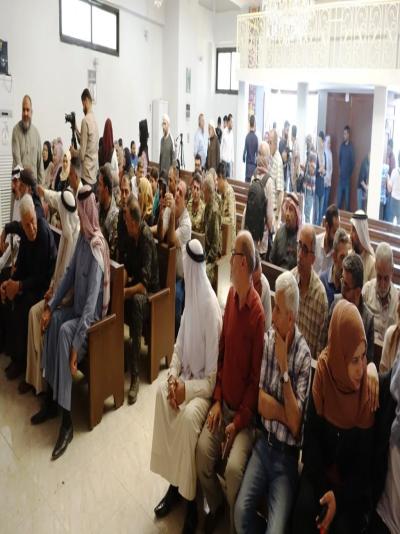 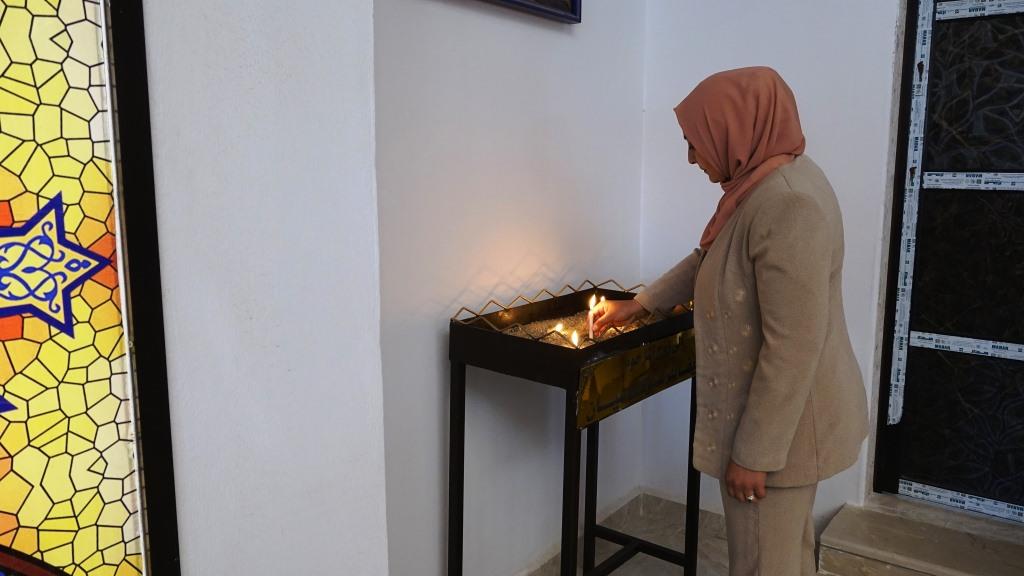 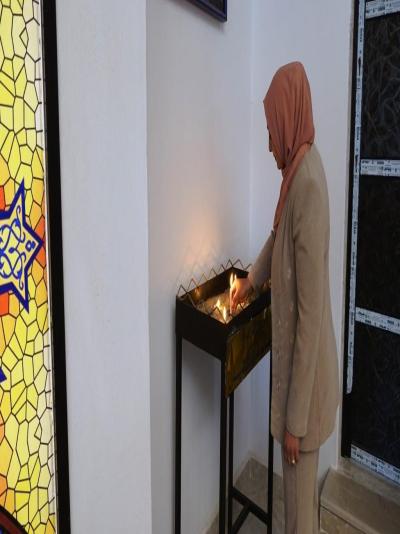 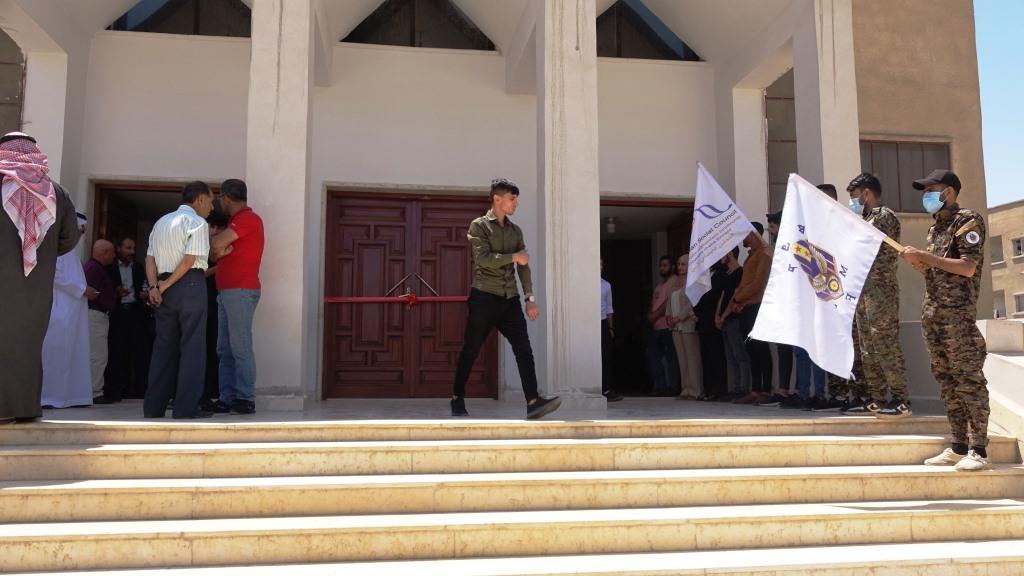 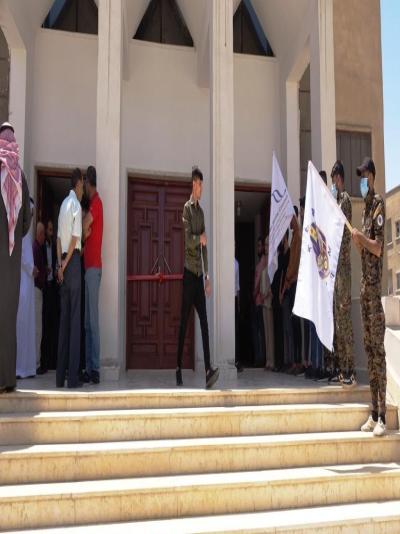 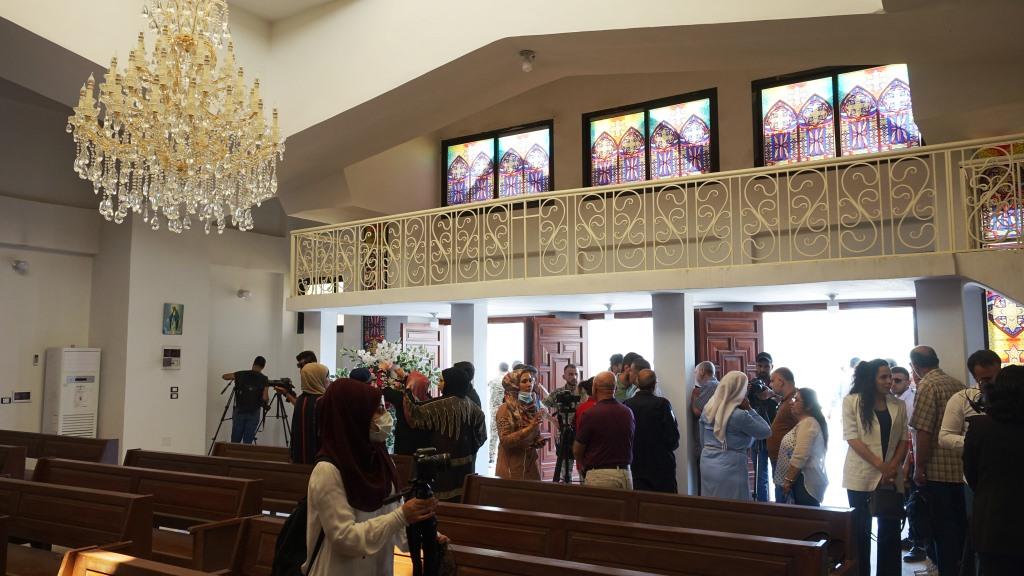 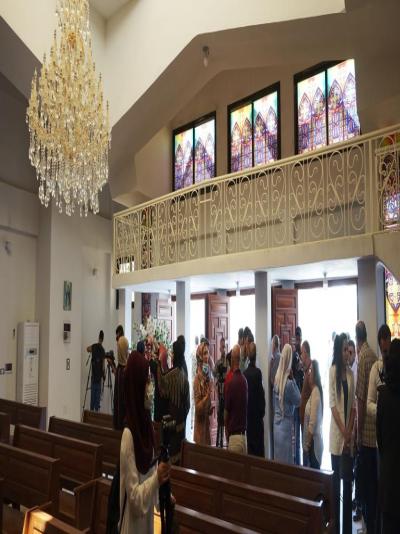