Under the slogan "We are still Armenians" the Armenian Council in northern Syria issued a statement to commemorate the Armenian massacre carried out by the Ottoman fascist state against the Armenian people, in front of the Virgin's Church in Nasirah on Wednesday.

" 24 April, this solemn anniversary, we commemorate the massacres that the Armenians suffered under the Ottoman Empire. This is the first atrocity and genocide in the twentieth century. The Armenians were subjected to forced deportation, murder, death, and their culture and heritage were obliterated, amid horrible violence acts, one million and a half perished.

This is why we all stand to remember the victims of the 1915 massacre. We pledge ourselves to learn from this painful legacy, to avoid it being repeated by the rising generations, and to demand the recognition of the genocidal nature of this massacre. We, the forgotten Armenian youth and children of that terrible genocide committed by the Turkish criminal of time against our mothers and children and the homeland.

Yes, we Armenians, we decided with all our strength and determination despite the difficulties and everything, to say we are Armenians and the blood of our grandparents and the homeland calls us.

After reading the statement, leaflets were distributed by the Armenian youth, including information on the extermination of the Armenian people.

The genocide against the Christian people of Armenian origin in 1915 is commemorated by the Armenian people from that time until today. 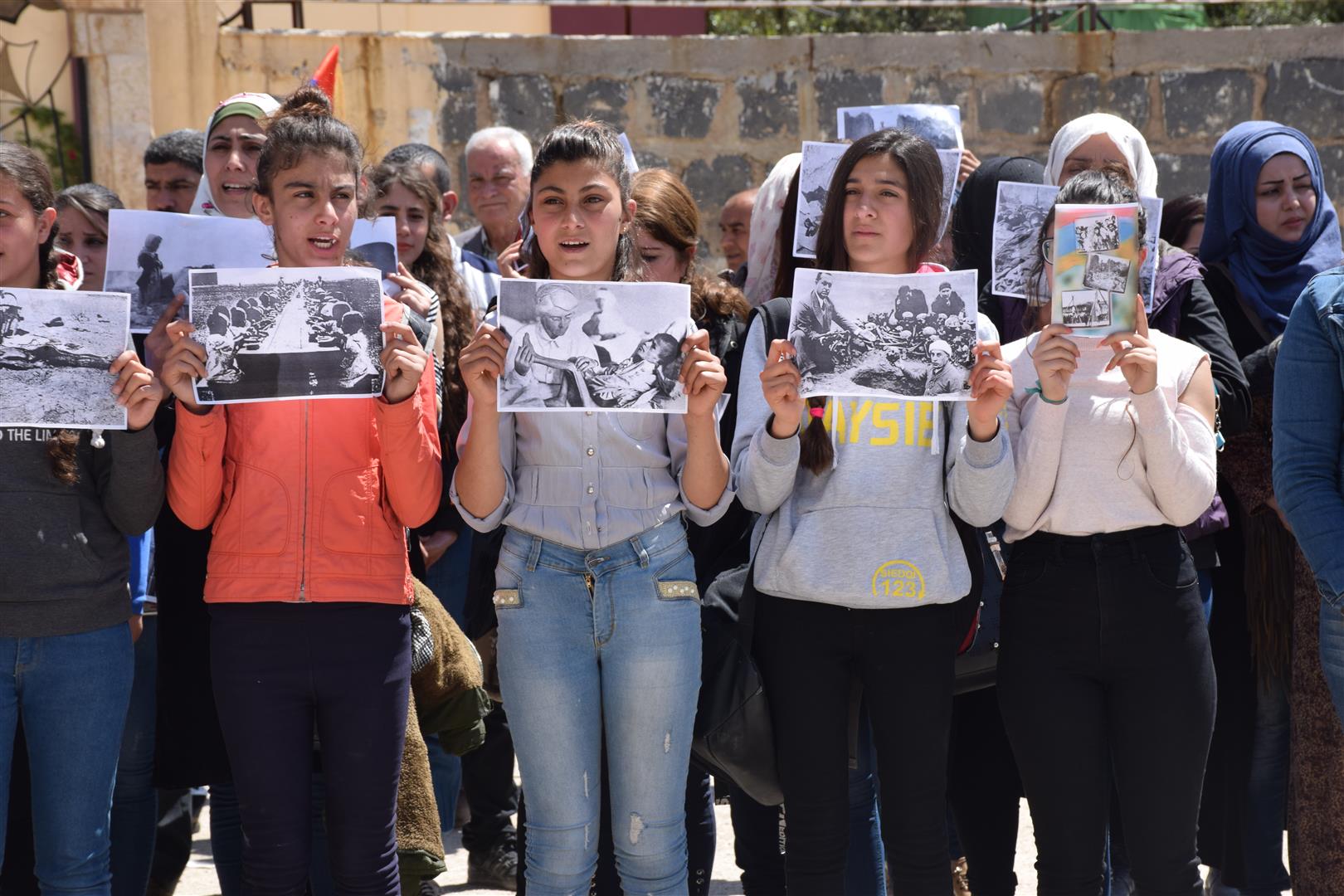 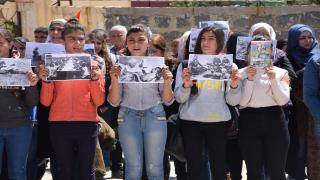 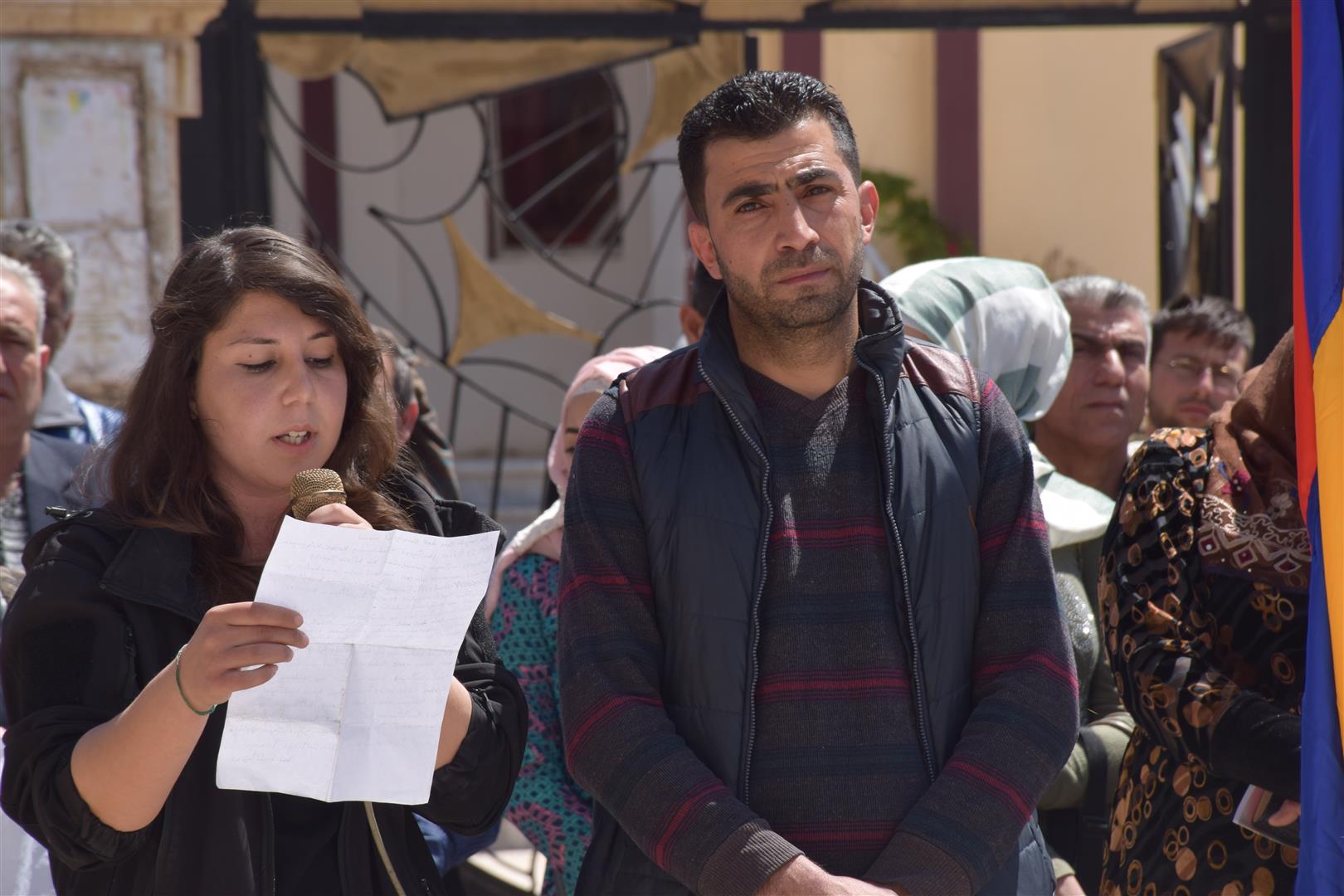 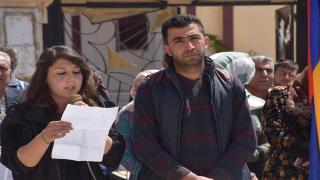 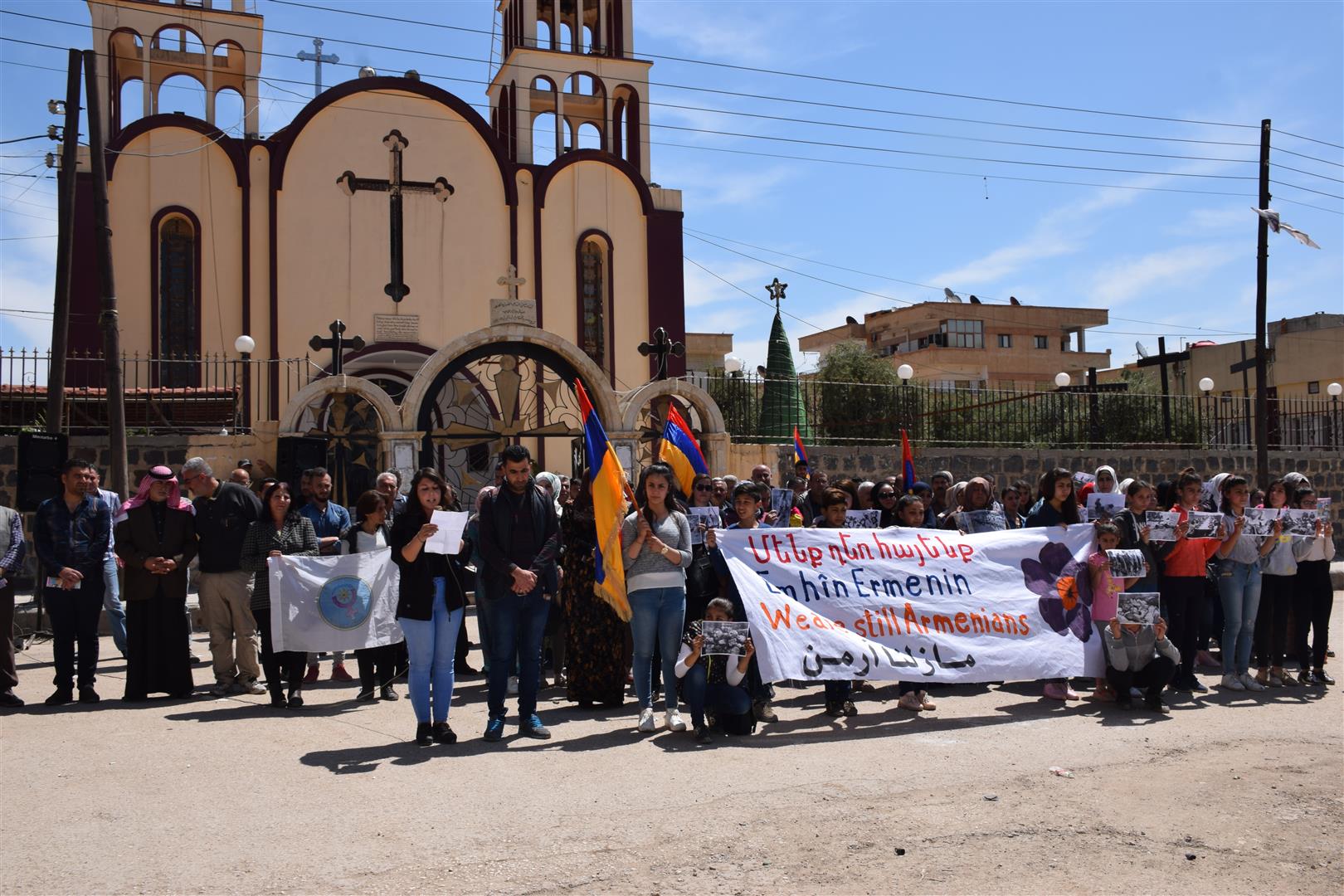 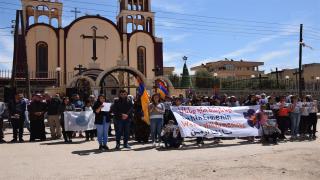