After occupying extensive areas by Daesh of the territories of Iraq and Syria imposed one color on the population of the areas, which were distinguished to embrace all the components from Arab, Kurds, Assyrians, and others

Daesh's policy undermined the freedom of some of the components and societies that have a different religious, where Daesh forced the peopel to convert its ideology.

Armenians in the area of Girê Spi/ Tel- Abyad on the Turkish-Syrian border in the north of the country, which has been under Daesh domination for two-year, it was obvious example.

The only church in which the Armenians practiced their Christian faith was closed, and turned into a mercenary military base.

The church, which was built in 1924, was transformed from a sacred place where the Christian religion was practiced to a prison and a school to teach how to make booby-tapped vehicles that killed dozens of unarmed civilians.

Daesh worked to encourage the burning and tearing of all symbols and images in the church and removed the cross from above and prevented Armenians from attending and practicing their religion.

But after the liberation of Girê Spi/ Tel- Abyad by the People and Women Protection Units (YPG, YPJ) on 15, 2015, where the life retuned to the region again, where the areas were occupied by terrorist's gangs, who came from all over the world, and Turkey supported them by providing all kinds of weapons.

The Armenians, like the Kurds who had been abandoned by a Daesh from Tel-Abyed, returned to participate in the management of the area where Autonomous Administration was formed in which all components of the area were involved.

In October 2018, the Armenians opened their church once again with autonomous initiative, and raised the cross over it so that the Armenians would return to practice their religious rites after years of deprivation.

The citizen Sonia Sanusian, from Armenian component of Girê Spi/ Tel- Abyad canton, said "In March, Daesh forced us to surrender and convert of the Islam, because they say that the Christian religion is a religion of disbelief."

She pointed out that after the liberation of the city by (YPG,YPJ) the church has returned to its past by virtue of (AA) and the children of the Armenian component, as practiced today all the religious rites in the church and there is a section to teach the Armenian language.

Today, four years after the liberation of Girê Spi/ Tel- Abyad, which marks the anniversary of its liberation today, it is possible to see the development and changes that have taken place in the region in various sectors, through the education and agriculture sector to the form of administration that enjoys the canton. 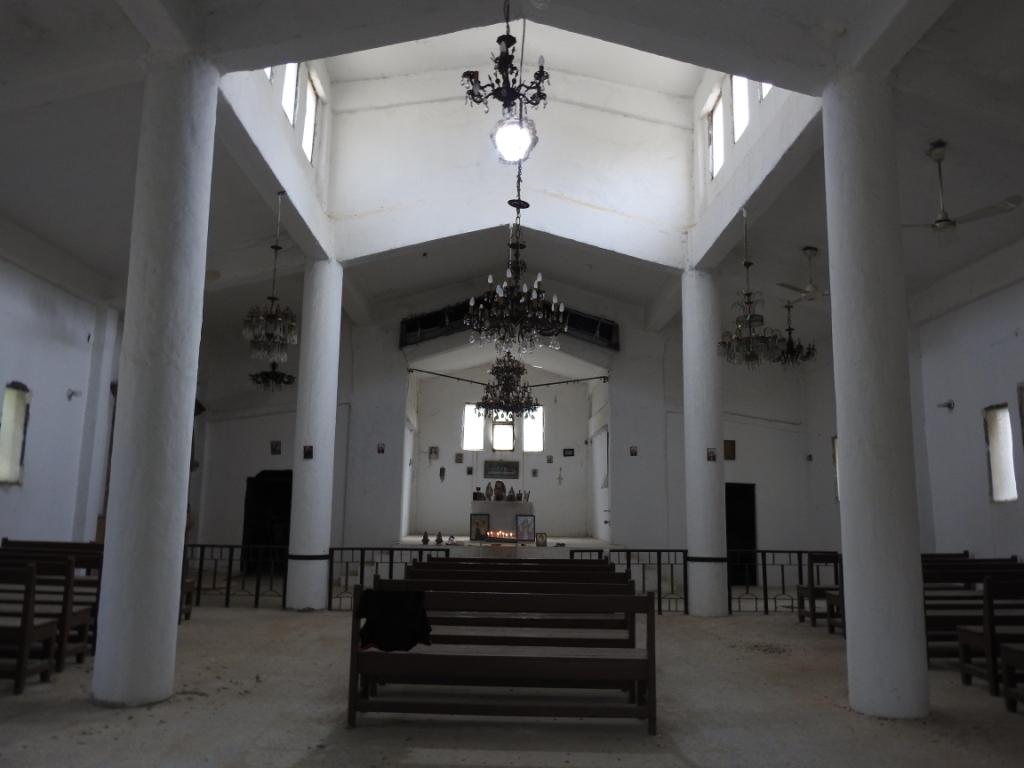 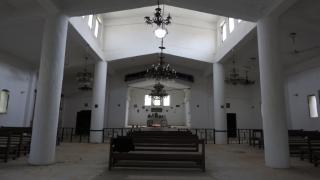 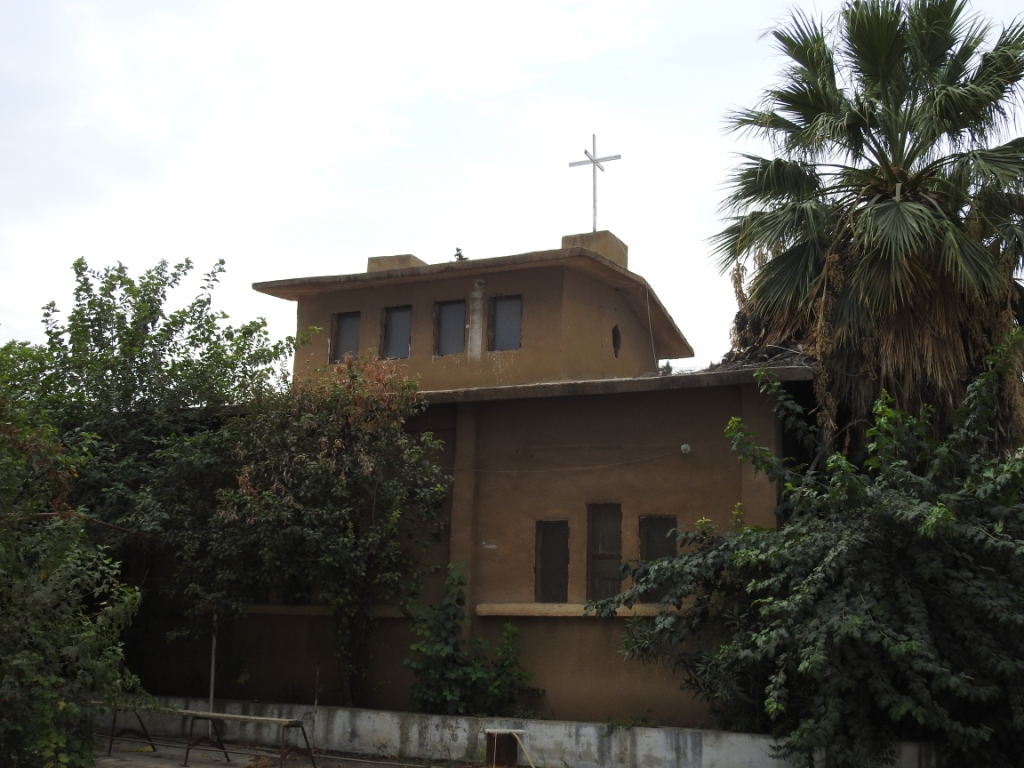 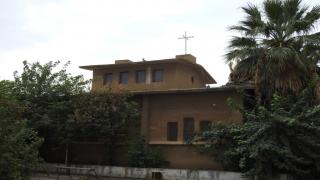 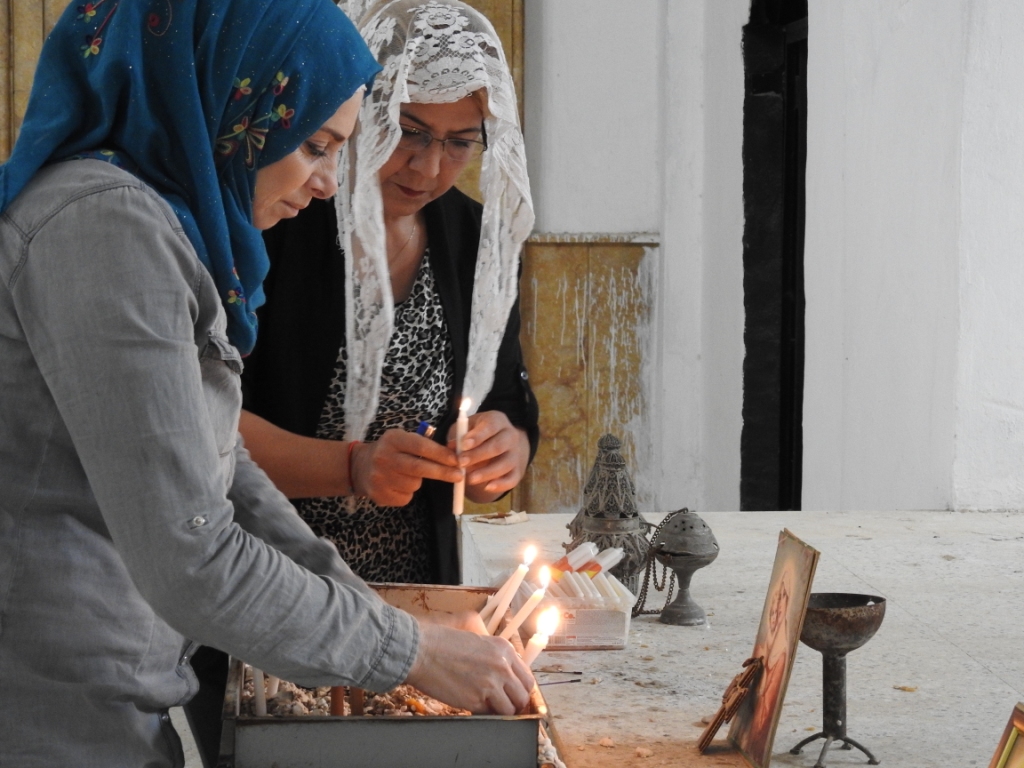 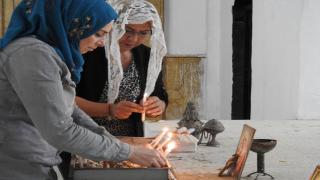 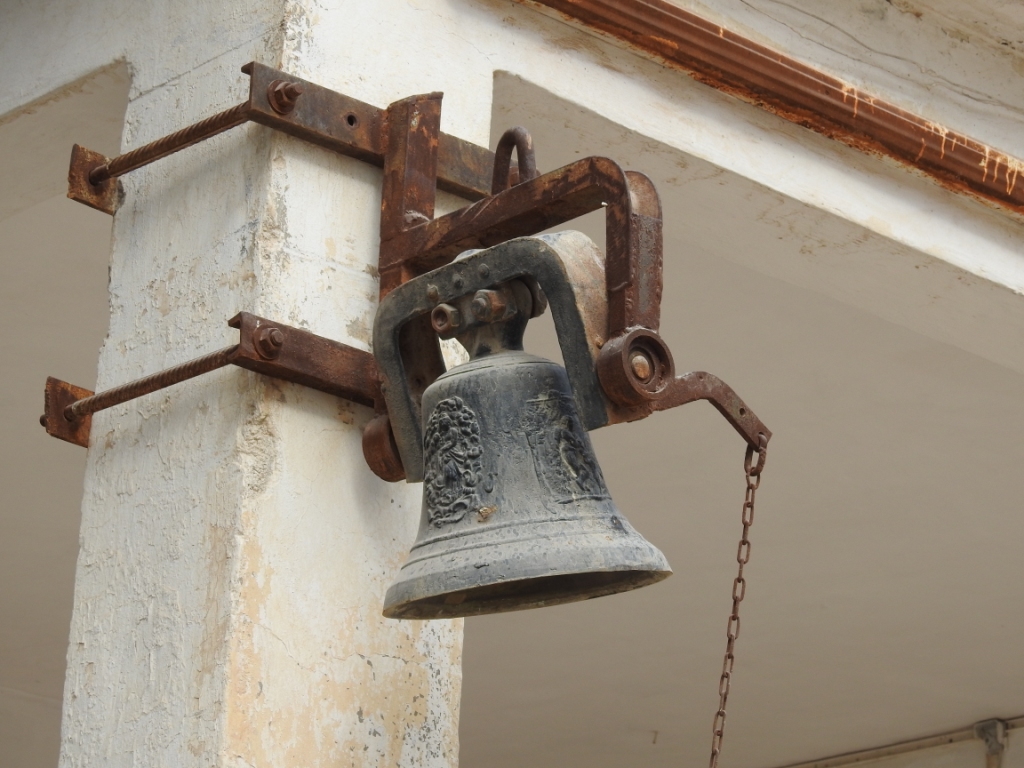 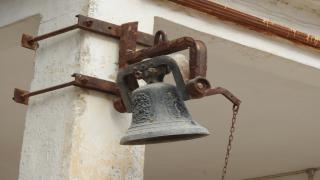 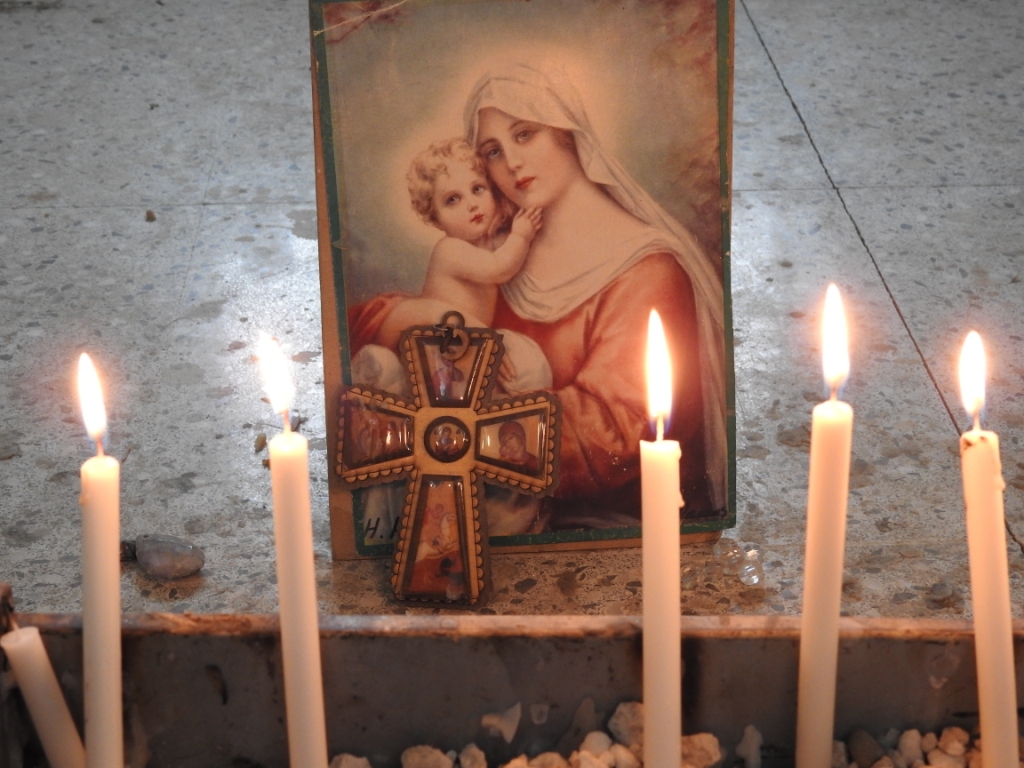 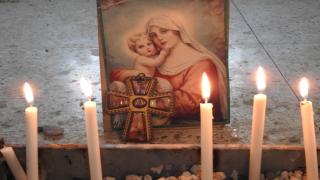 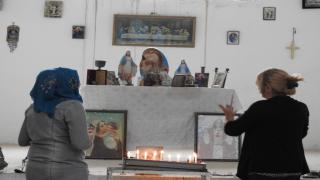 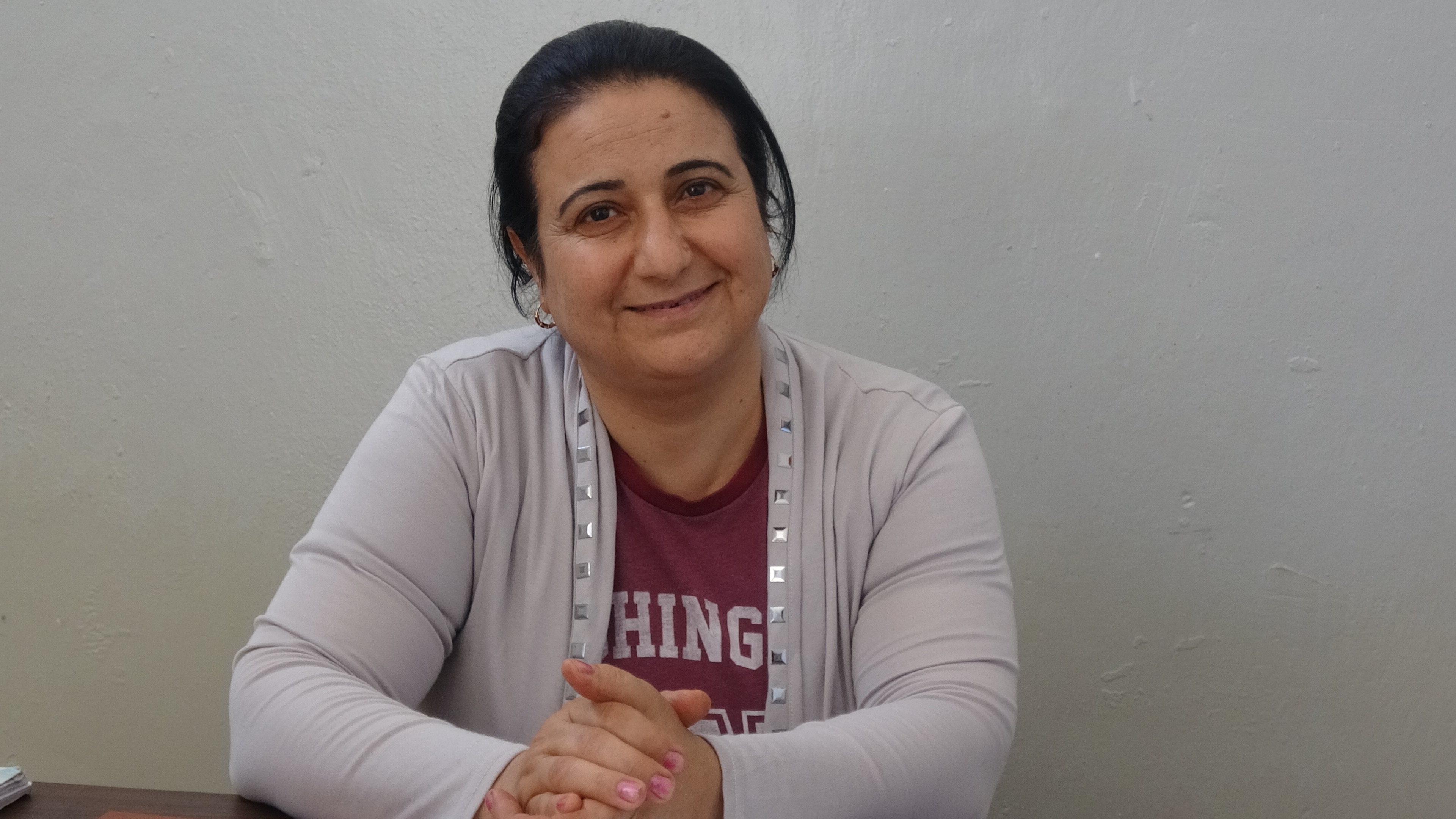 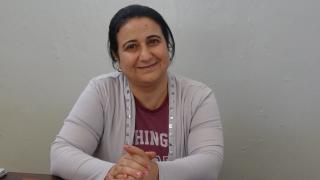 A human rights organization in Syria uncovered huge numbers of violations practiced against ...