This evening a passenger plane arrived from the Syrian capital Damascus to  Qamishlo airport with more than 20 passengers on board. They were soon received by the emergency teams, underwent the primary examinations and tested to make sure they have not contracted the coronavirus.

All the arrivals were tested by the new discovered " testing kit " by the health authority of north and east Syria and the Swedish PEAS Institute, which detects the infection of the coronavirus in 30 seconds. the health directorate in Qamishlo and the emergency medical teams that tested the arrivals confirmed that all the cases tested negative i.e. uninfected.

The arrivals from the Syrian capital, Damascus will be guaranteed in Qamishlo for 14 days, the incubation period of the virus, to make sure they do not carry the virus.

The co-chair of the health authority in Al Jazeera region, Manal Mohamed, confirmed that all arrivals would be transferred to quarantine centers and would remain there for 14 days, the incubation period for the virus, and if it was confirmed that there were no contractions of the virus, they would be allowed to go.

As for the Syrian government personnel, Manal Mohammed said they were also subjected to examinations, after which they would be brought into their barracks and not allowed to move around in the area. 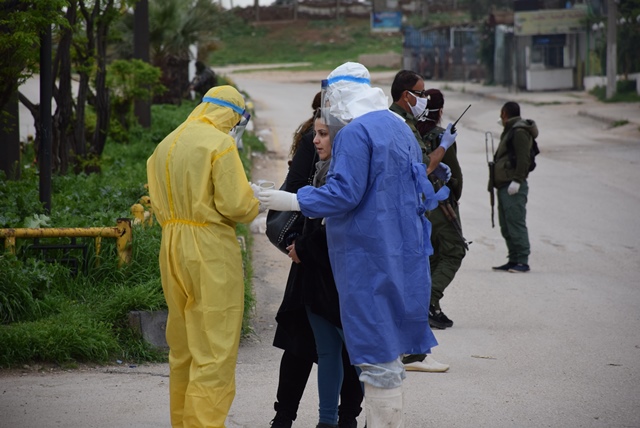 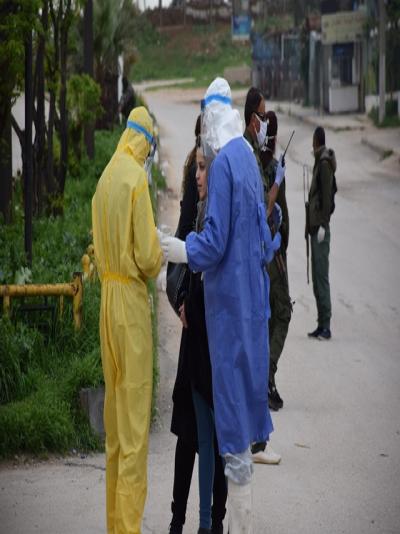 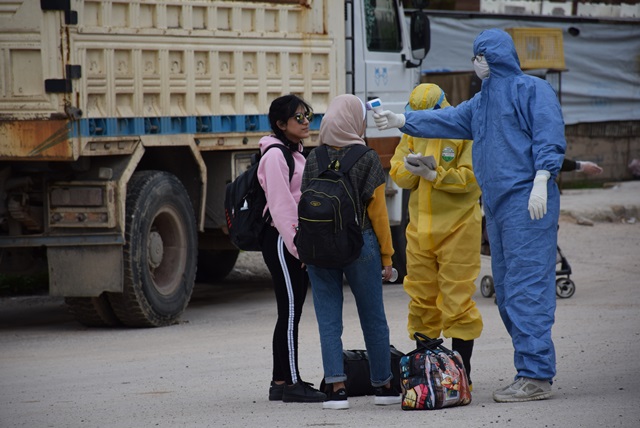 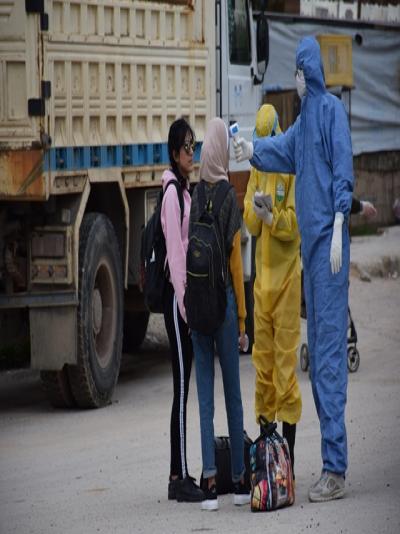 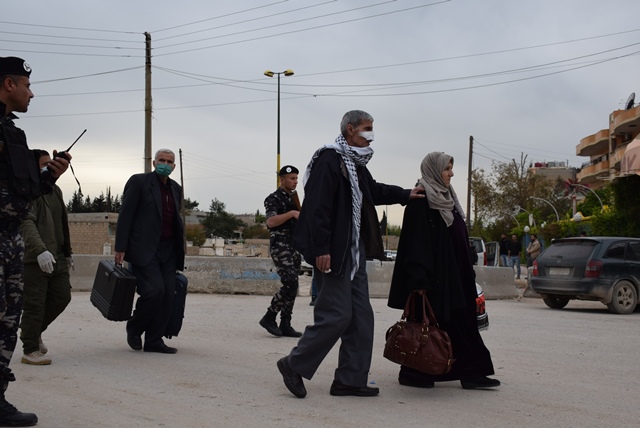 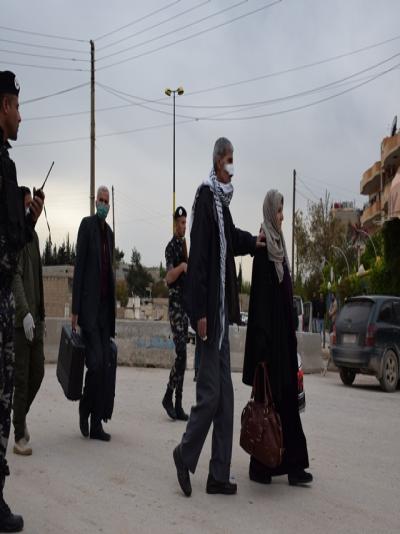 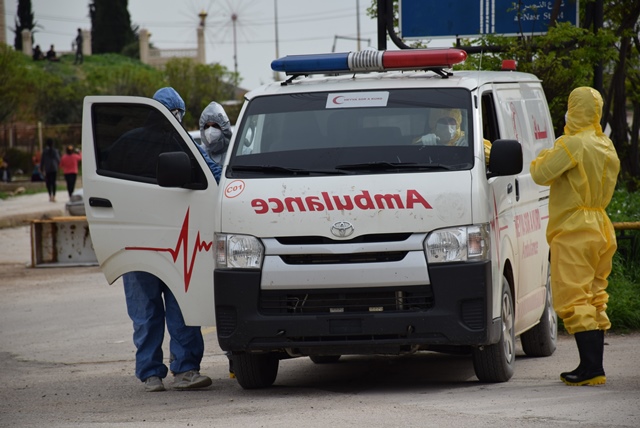 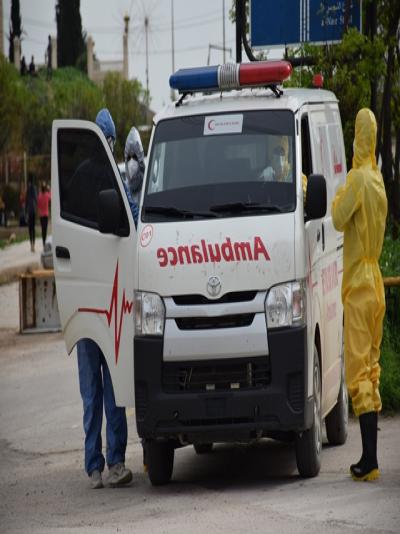 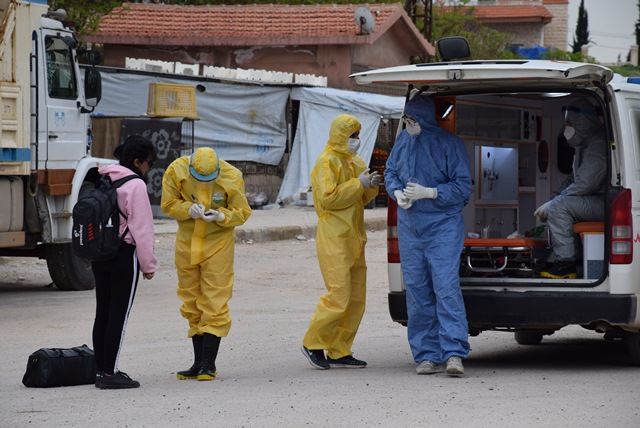 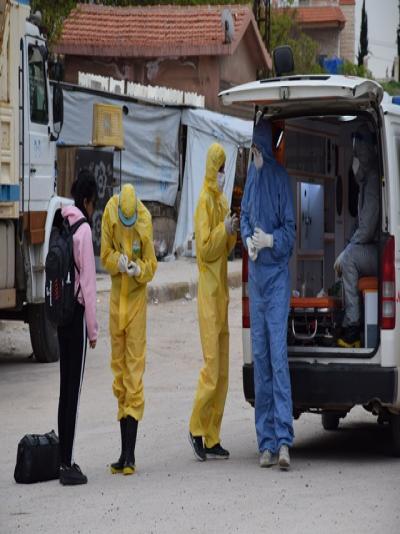 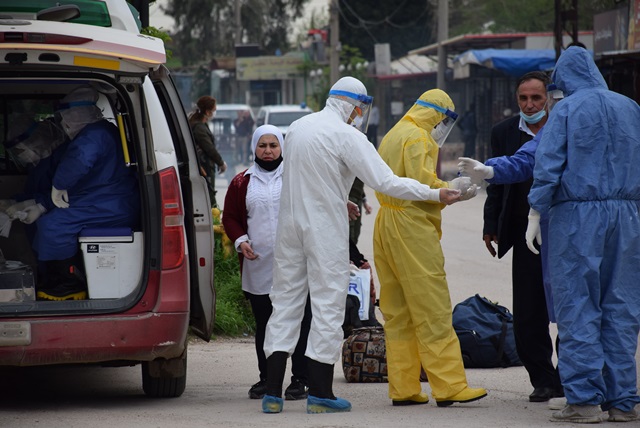 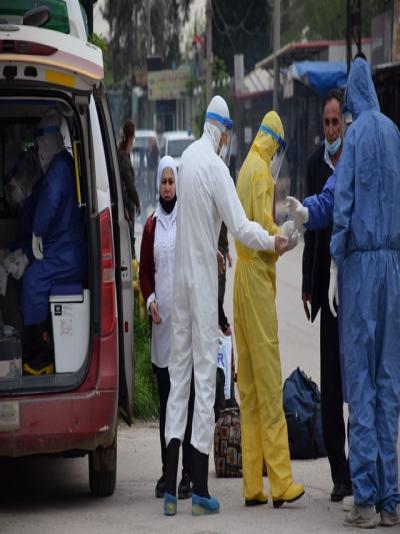 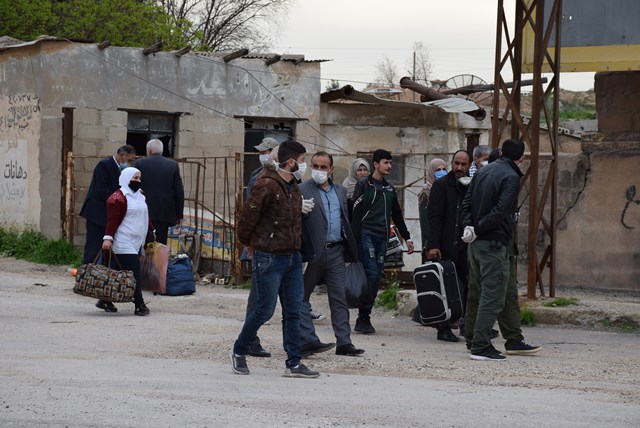 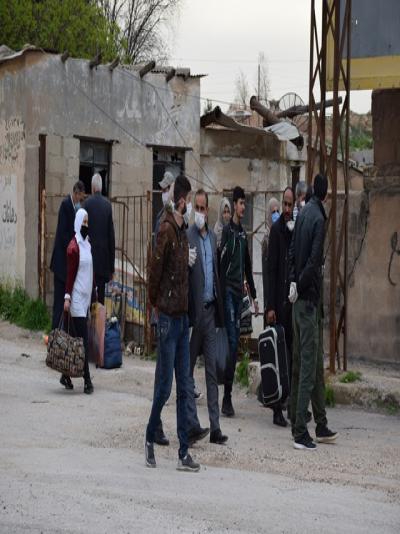 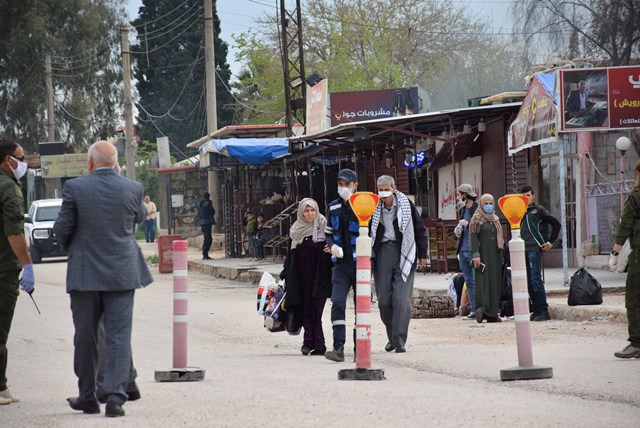 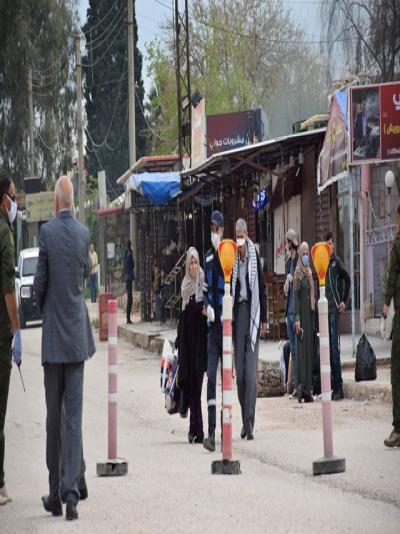 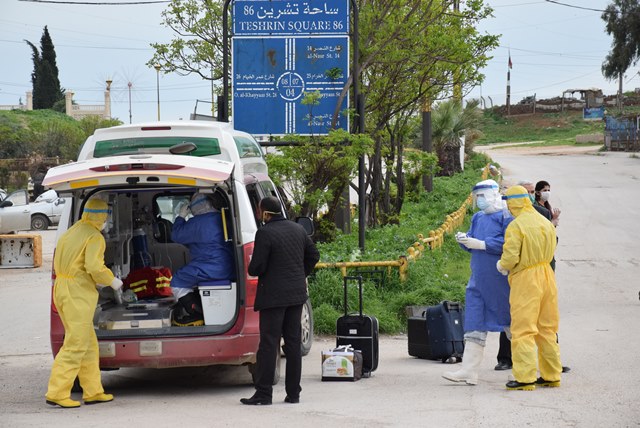 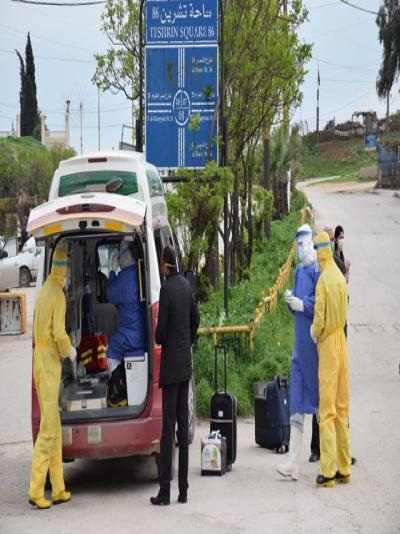 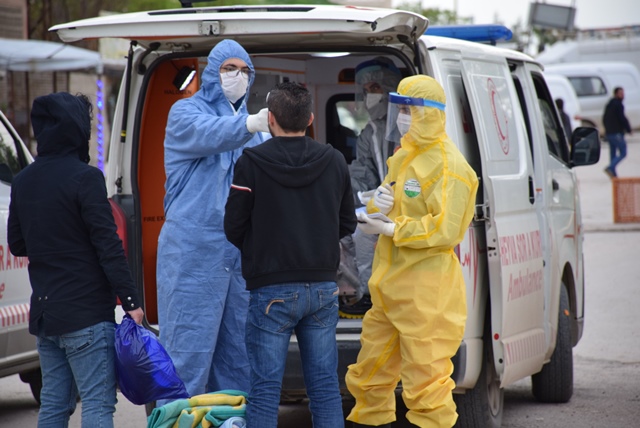 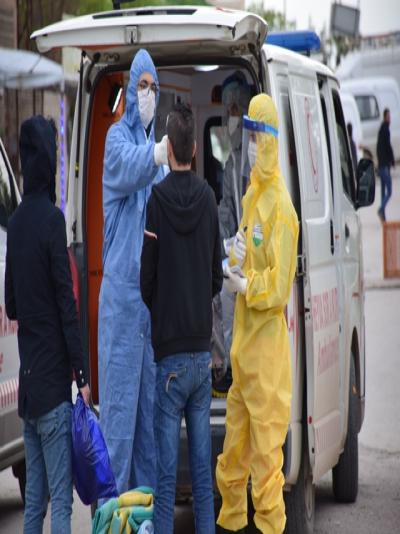