This comes within the campaign of the preparatory committee for the campaign against violence against women in the city of Manbij.

The co-chair of the Center for Culture and Art, Rose Isaac, delivered the statement in the presence of members of the women's institutions.

"on behalf of every free woman who does not accept exploitation, every educated woman who adopts and develops herself and her society to eliminate ignorance, confront backwardness, and be a pioneer among societies; on behalf of all women in the world, we are here to face and fight all kinds of violence and pressures imposed on women in society and the whole world.

The statement included, “Violence is a result of the achievements and victories of women. When women work and develop themselves, they face obstacles and problems.

So, from this cultural platform, we address every free woman, and we call on her to remain steadfast, confront all kinds of extremism and pressures, and to be educated and pioneer in all areas of life, to build through her struggle a conscious and strong generation, for her existence and success is the success and prosperity of all nations.

As a cultural institution, we-in turn- denounce the immoral and inhuman practices that affect all women before the eyes and ears of the world, and to reduce violence, we declare our unconditional solidarity with the women of Syria, the women of the world and the victims of violence and abuse.

In its conclusion, the statement sent a message of thanks to the Autonomous Administration in northern and eastern Syria for its efforts to protect women and enhance their role in society.

The statement concluded by chanting slogans calling for "No to violence".

The statement was followed by a theatrical performance entitled "We will not be defeated", which sheds light on violence against women, their suffering and their freedom from the restrictions of community customs and traditions. The performance was presented by members of the Culture and Art Center in Manbij. 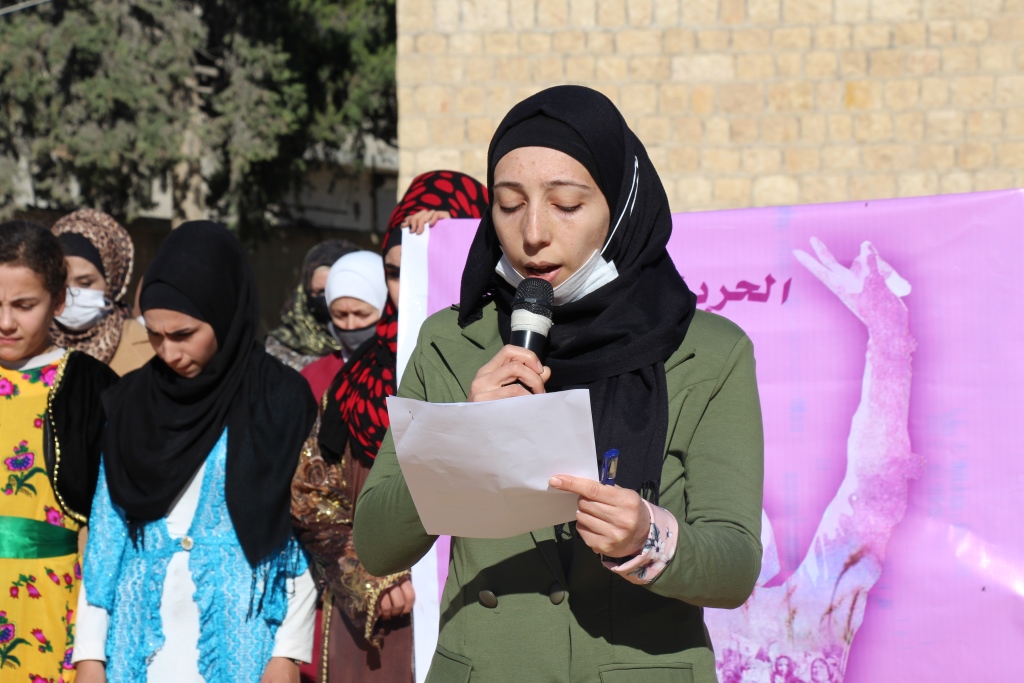 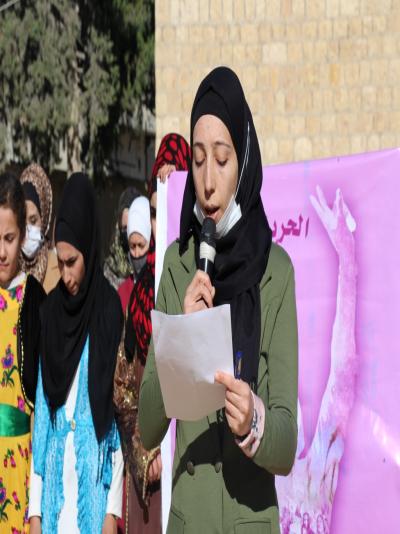 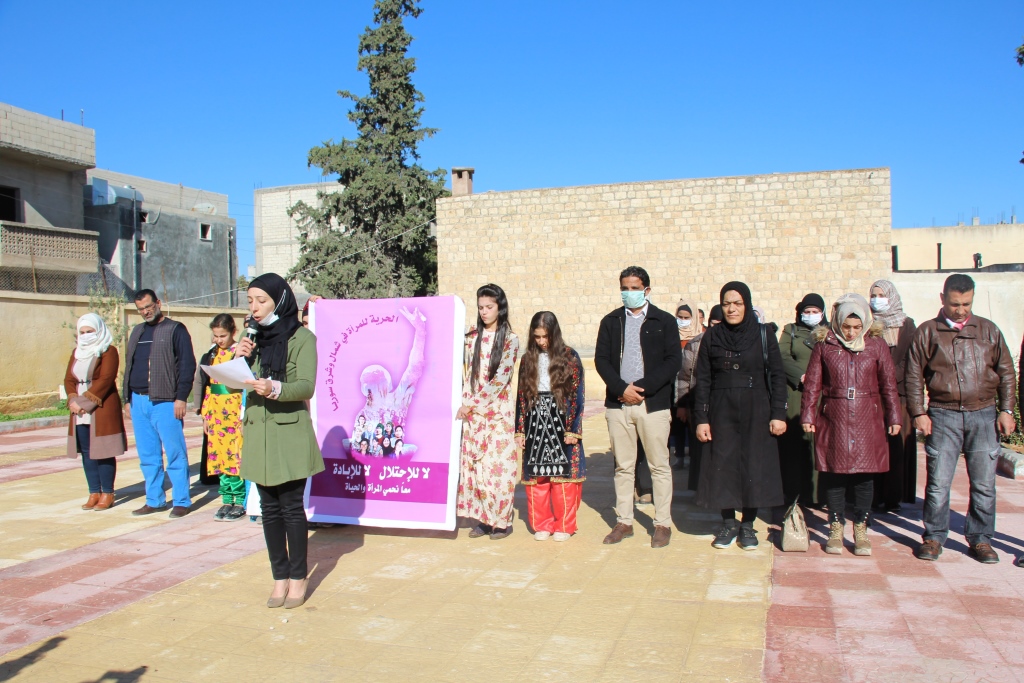 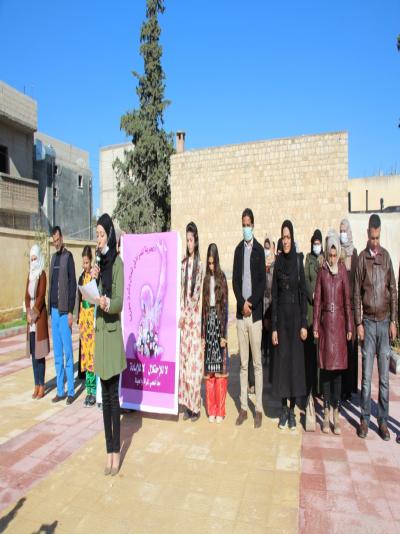 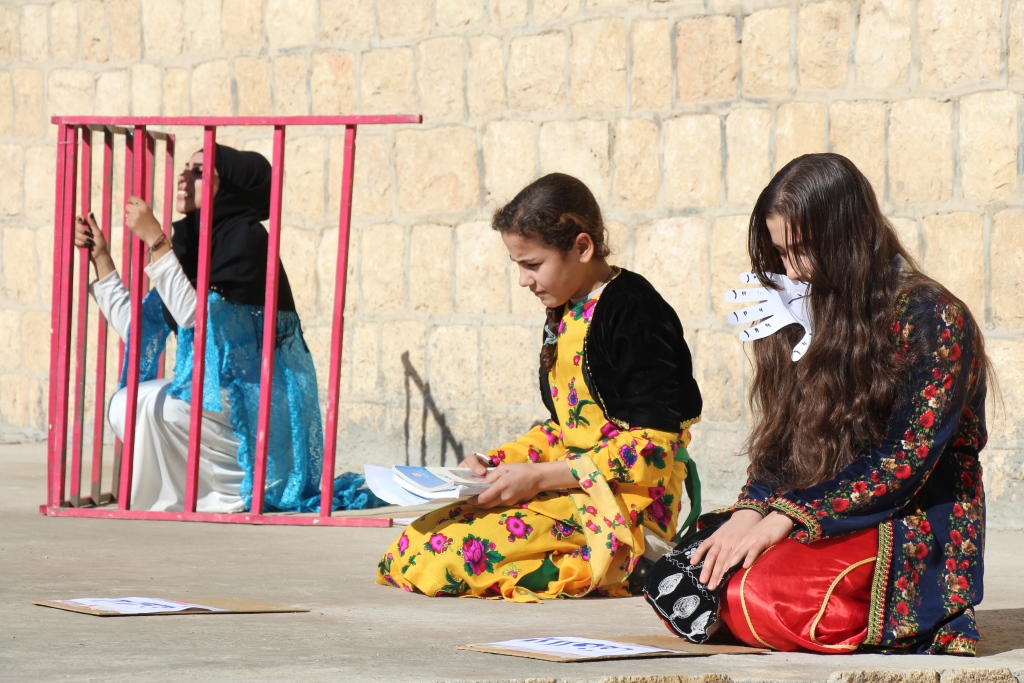 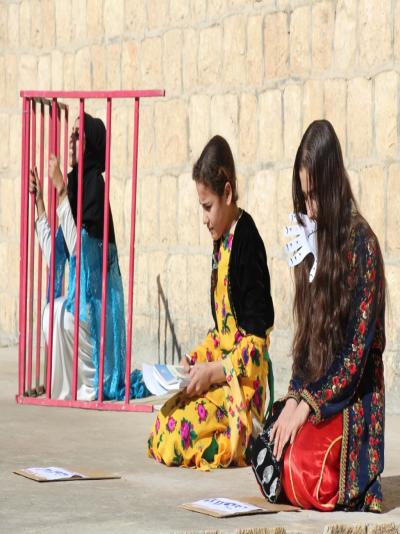 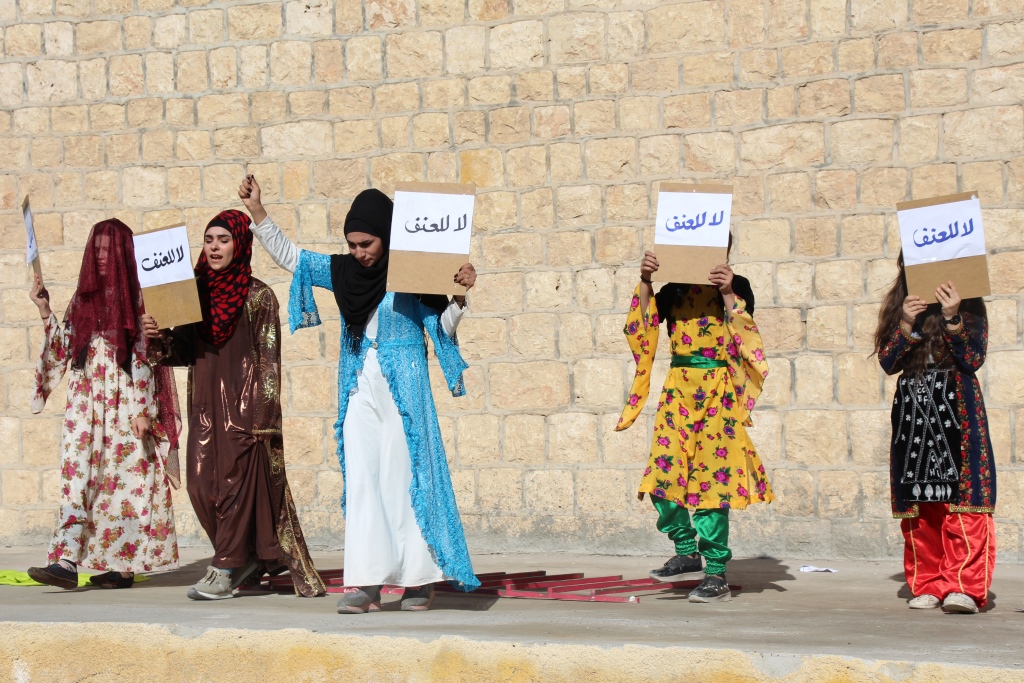 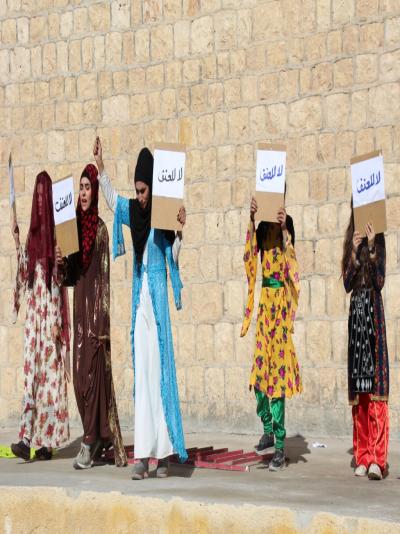 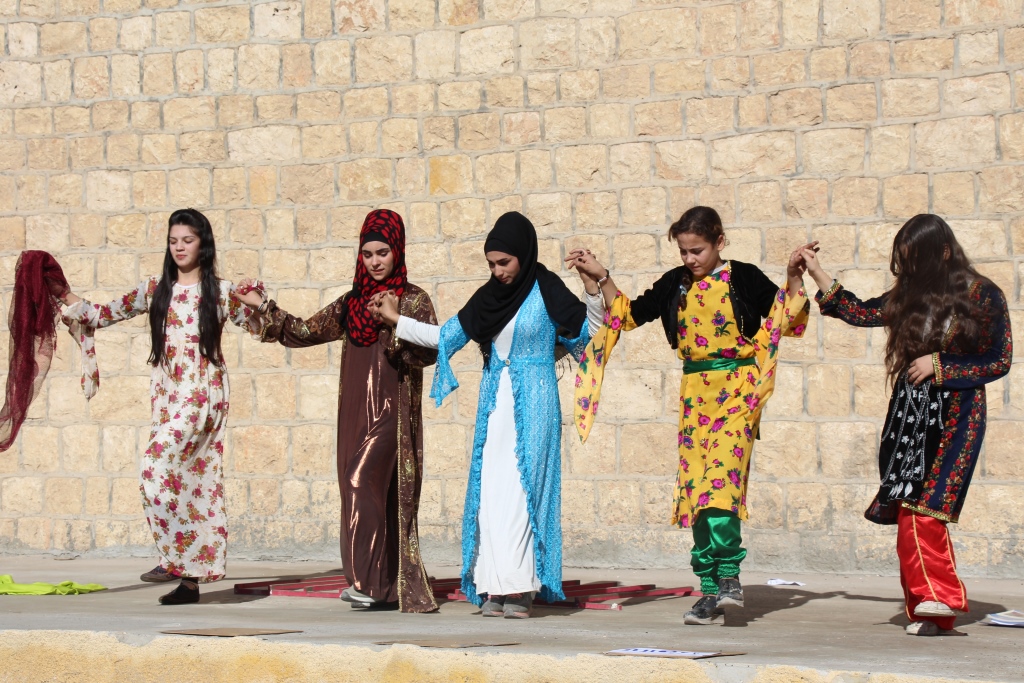 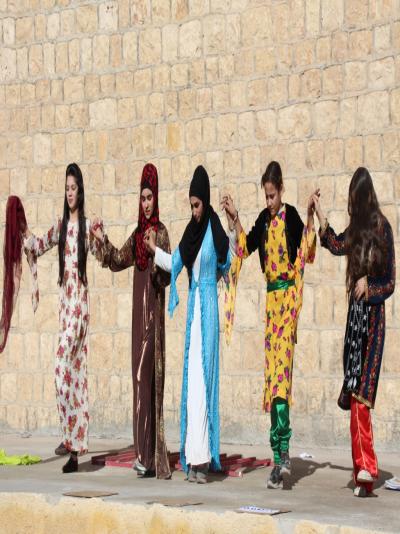 Nida' al-Saleh, member to the Congra Star Coordination in Hasaka, denounced the assassinatio...

The Co-chair of the Autonomous Administration in North and East Syria, Berivan Khaled, sai...

The Research and Women's Rights Protection Center in Syria documented the killing of 66 wome...
Old Website

Afrin sculptors: Our sculptures to communicate our suffering to whole world