The imposition of a total curfew on cities of Qamishlo, Hasaka, Tabqa and Raqqa, was announced by issuing a decision by the Crisis Cell of the Autonomous Administration of North and East Syria, after an increase in infection cases of the Covid -19 Pandemic in such areas.

According to latest statistics released by the Health Body of the Autonomous Administration of North and East Syria, the toll of all confirmed cases stands now at 6825, of which 1005 have recovered and 187 died.

In order to curb outbreak of the pandemic, a 14 – day total curfew was imposed on the city of Derik, on November 6th, 2020,  after a surge in infection cases in the city.

Due to the vast outbreak by the pandemic in the cities of Hasaka, Qamishlo, Tabqa and Raqqa, the Crisis Cell issued a decision stipulating imposition of a total curfew on such cities, with the aim to curb it's outbreak, and according to the Health Body, measures that were taken in Kobani contributed to reducing infection cases.

Today, the total curfew imposed on such cities has gone into effect, as all markets are fully closed, and an almost abidance by people in the cities in question.

Photos taken by the ANHA's correspondents in the cities in question, show an almost complete abidance by people and an overall lockdown of markets and commercial shops. 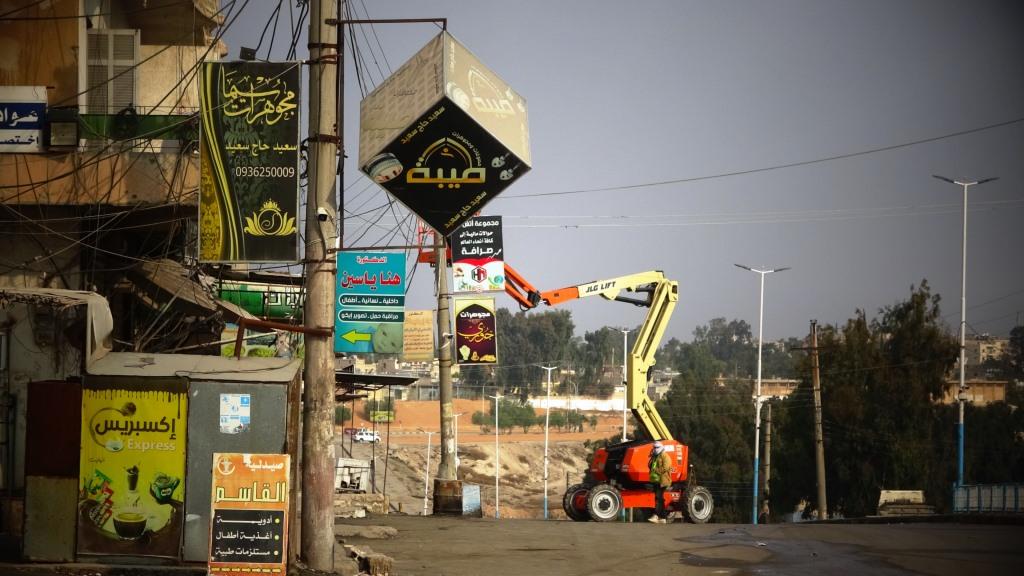 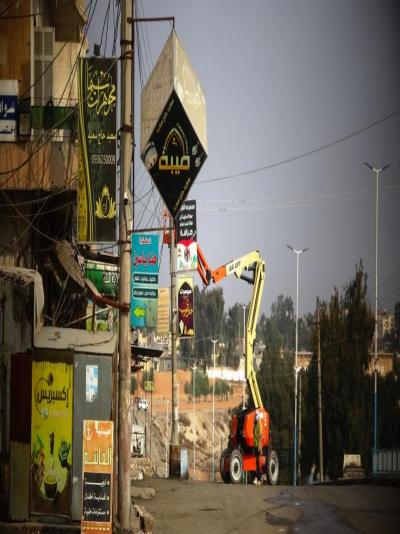 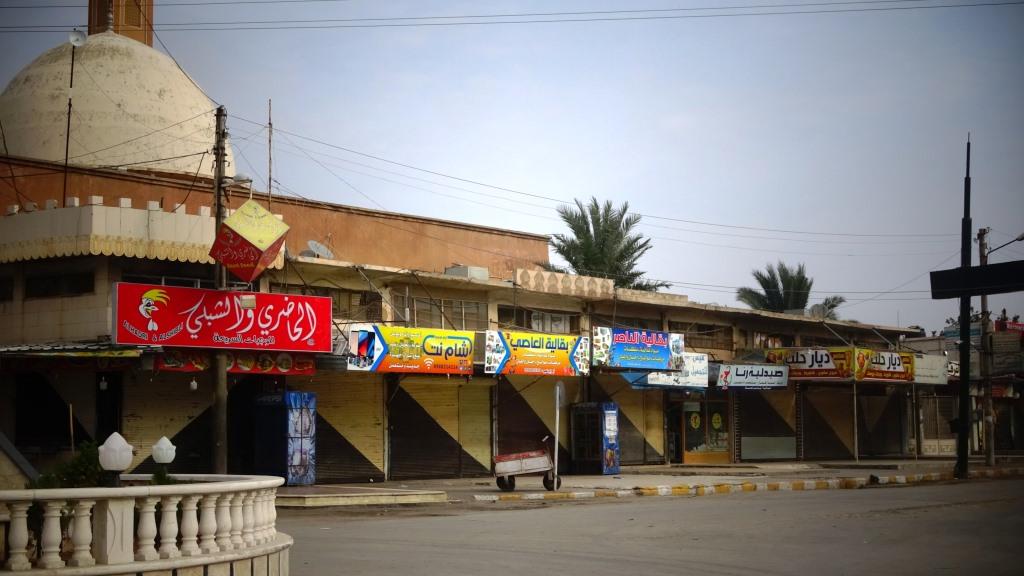 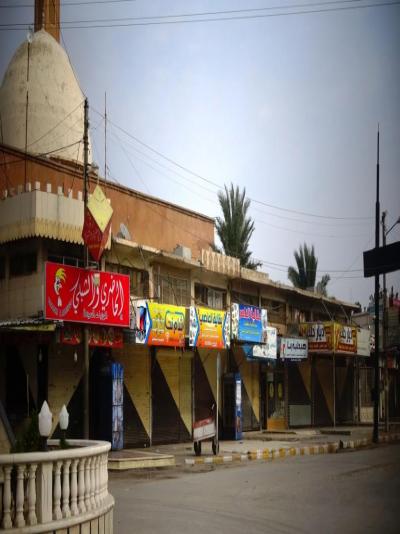 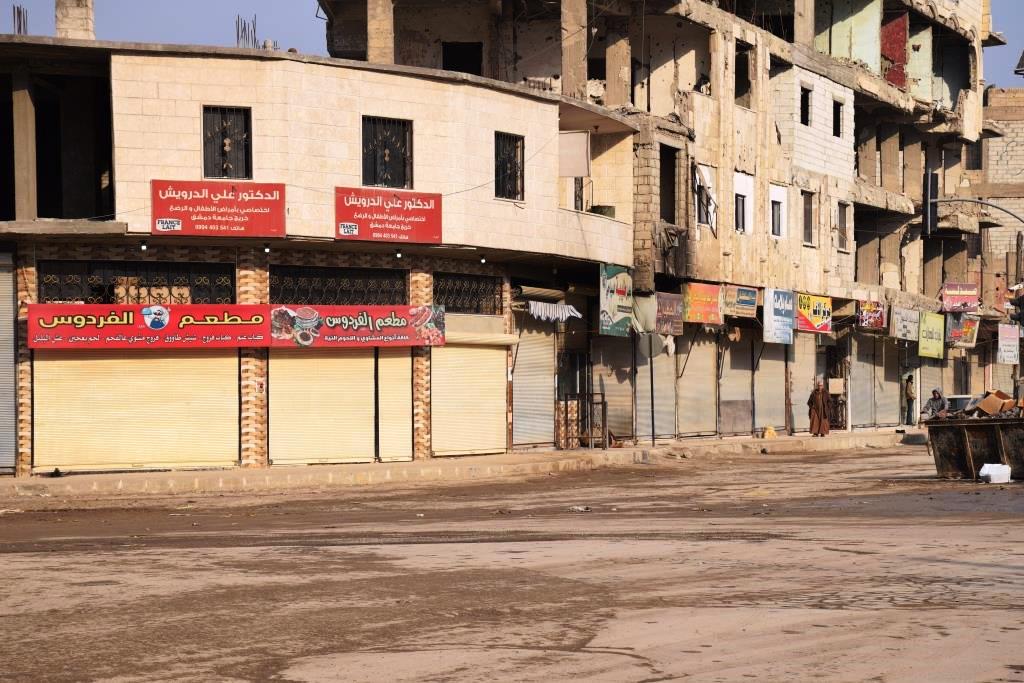 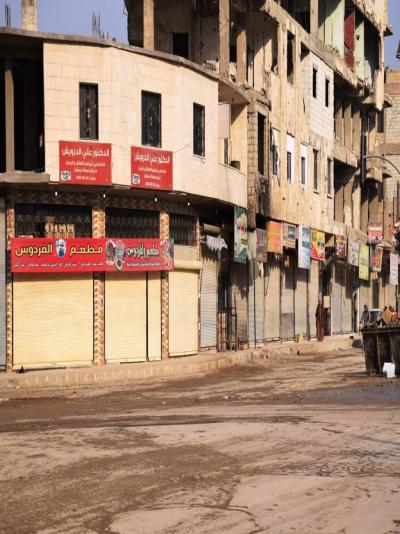 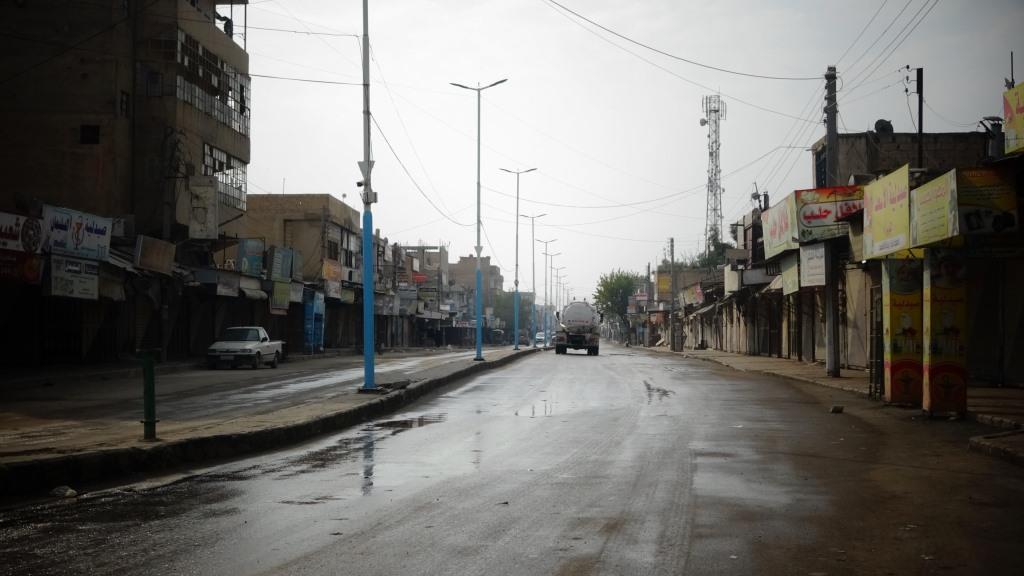 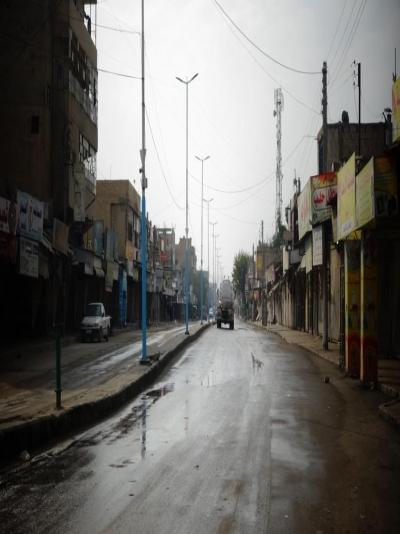 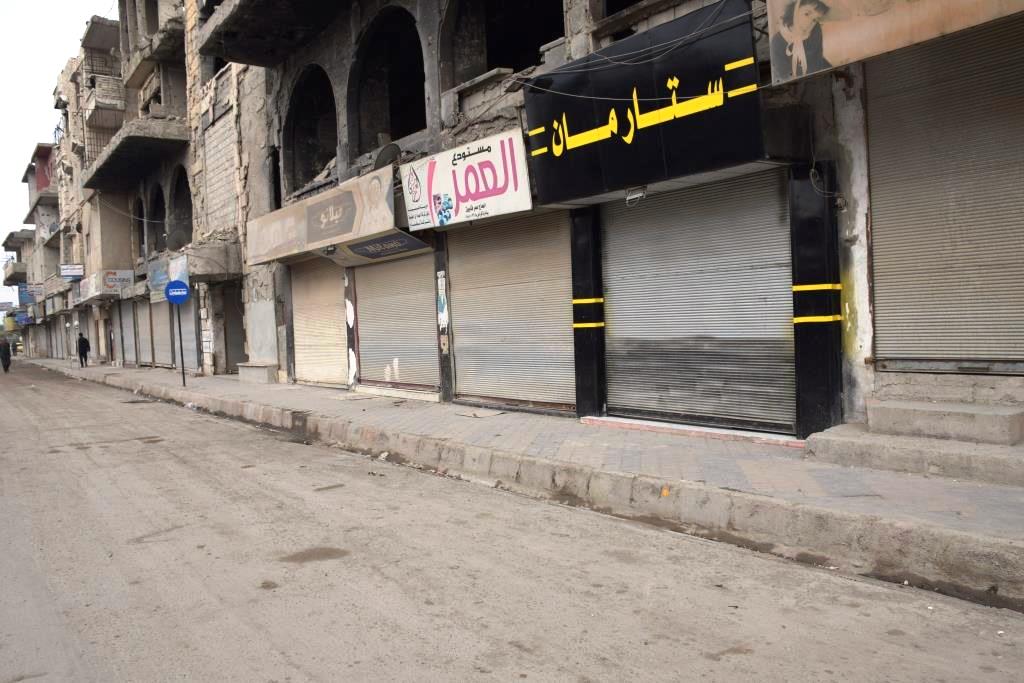 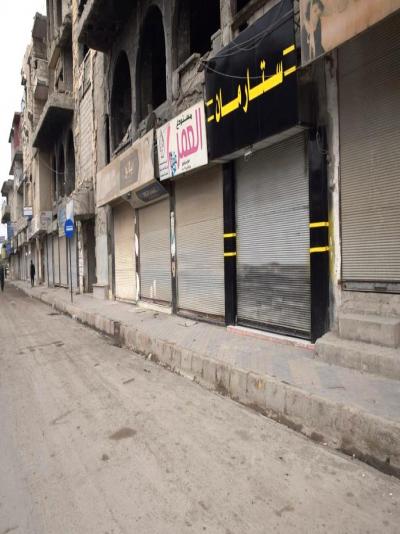 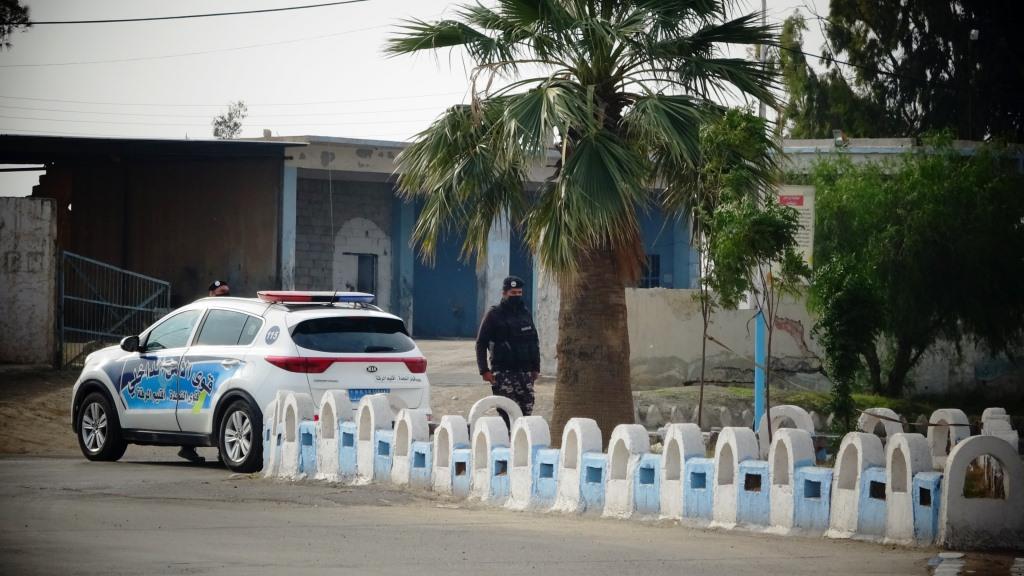 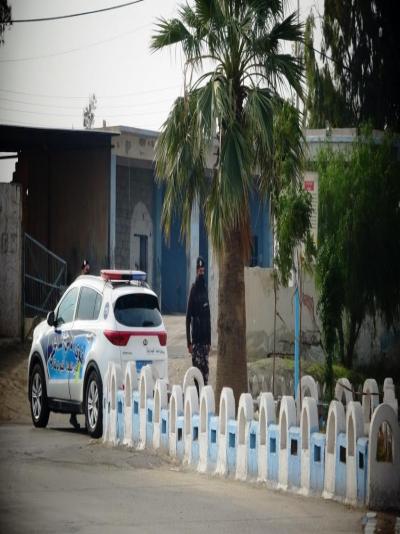 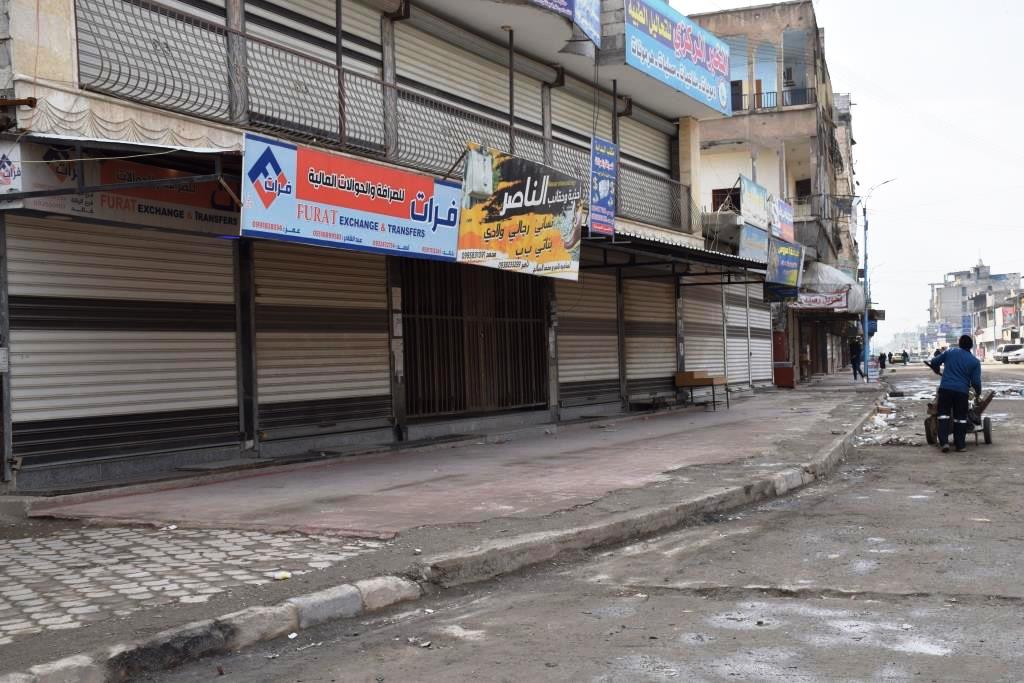 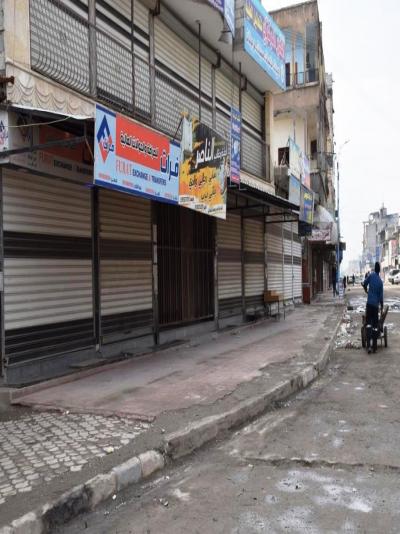 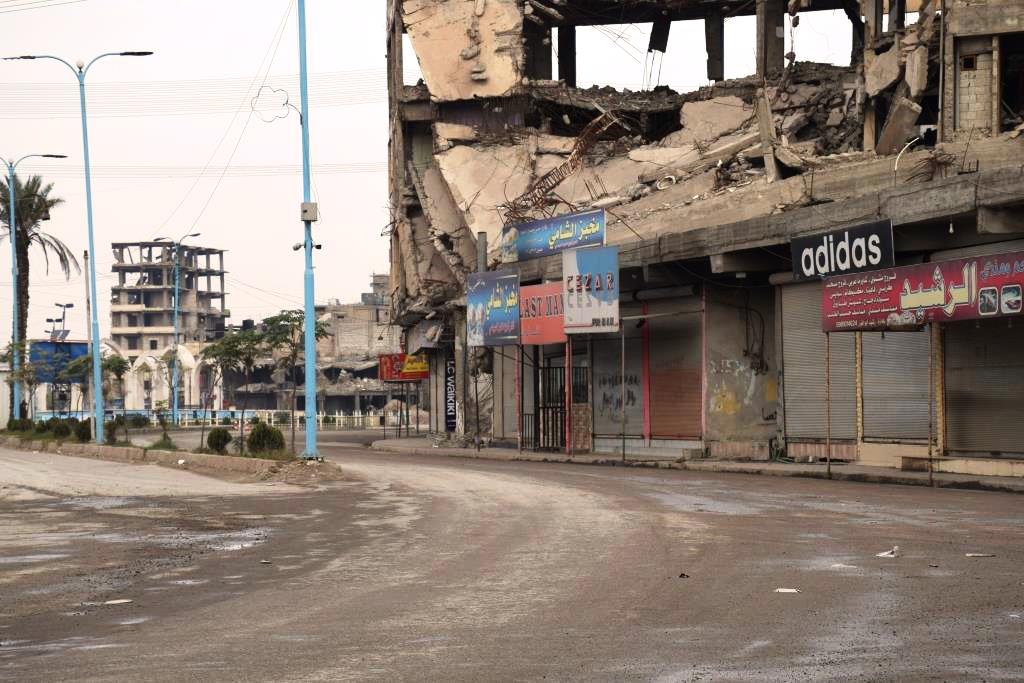 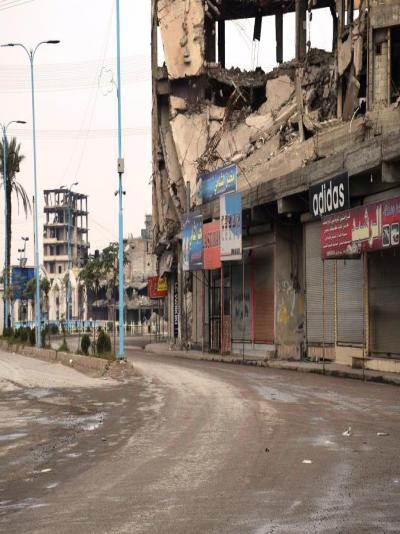 The forces of the Fourth Division in the Syrian government forces, supported by Iran, have b...

An earthquake struck the governorates of Lattakia, Homs, Tartus and Damascus, with a magnitu...

The Kongra Star Coordination congratulated the seventh anniversary of the establishment of t...
Old Website

- Hussein: Turkey goes beyond occupation in Afrin, it commits genocide

- January lowest ever rate of COVID-19 in NE Syria