Turkish occupation's violations are still continued, in particular the crimes of kidnapping the civilians, and imposed royalties on the civilians.

'Two thousand dollars to release them'

In this context, a source from Mobata district of Afrin canton told ANHA agency that its mercenaries, Sultan Suleiman Shah, known as "al-Amshat", kidnapped two citizens two days ago from the residents of the village of Kakhera belonging to Mobata district.

The source explained that the kidnapped are "Abdo Khalil Hasso, and Mustafa Hussein Maho."

The source said that the mercenaries asked the families of the abductors for $ 2,000 to release the kidnapped persons.

Another source from Janders belonging to Afrin, told ANHA agency that the Turkish occupation mercenaries, who call themselves " Firqat al-Hamzat, yesterday kidnapped three youths from Janders district for no reason.

The names of the three young men according to the source are "Fahd Omran, Saddam Abdul-Latif Ghanama, and Kameran Manan Koskar."

The sources noted that the fate of the five abductees is still unknown.

Imposing royalties on the people under the name" Keeping Security"

On the other hand, a resident of the village of Khalil in the district of Shih Afrin told our agency, that the mercenaries of Sultan Suleiman Shah, known as "Al-Amshat" imposed royalties on each house of the village, "They are forcing every house in the village to pay US $ 300, under the name (Keeping Security), and those who do not pay are subject to punishment," he said. 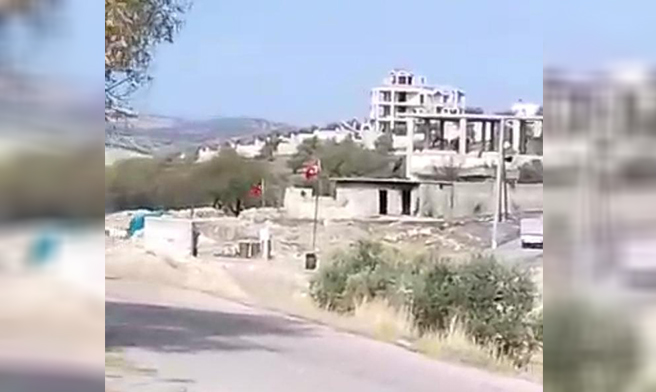 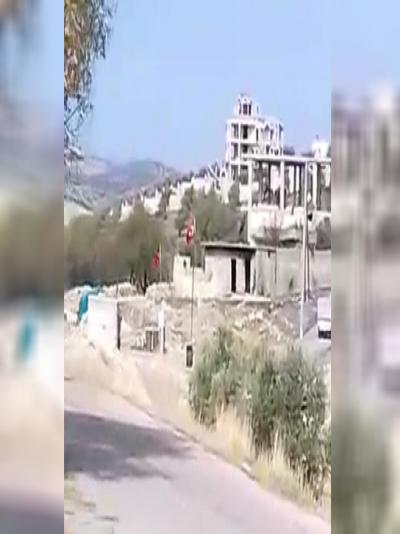 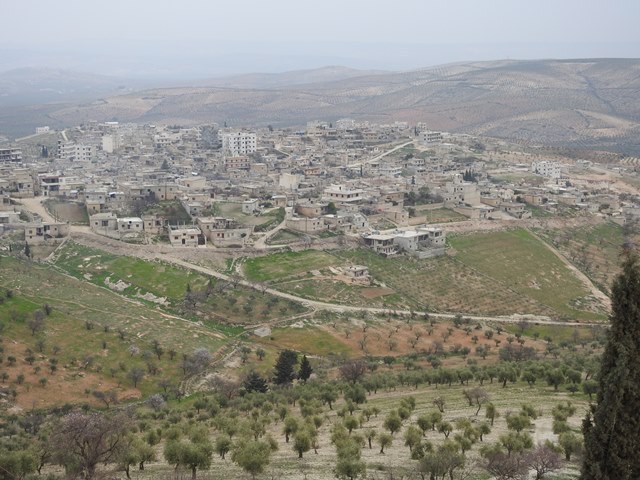 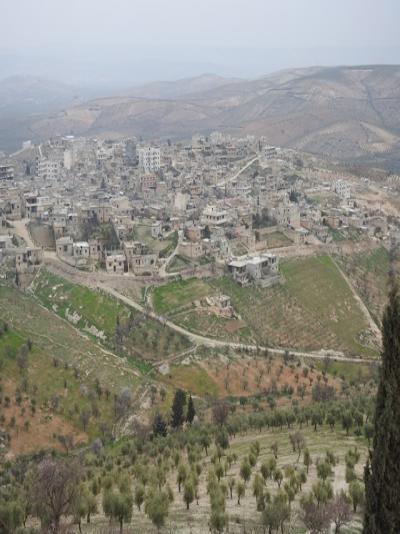