On Tuesday, the vicinity of Ain Issa town witnessed a major ground attack by a group of mercenaries of the Turkish occupation under Turkish artillery cover, targeting the northern outskirts of the town and villages on the international road, M4.

And the Syrian Democratic Forces announced that they shelled with heavy weapons dozens of military bases belonging to the Turkish occupation and its mercenaries, near the international road.

The SDF's commander, Agid Qara Mugh said that the attack was the most violent since Turkey's occupation of the areas of Girê Spî (Tal Abyad) and Serêkaniyê ( Ras al-Ain) in the fall of last year 2019.

Qara Mugh confirmed that dozens of mercenaries entered the village of Al-Maalik and parts of Ain Issa camp, with the aim of occupying the international road and the hills surrounding the town of Ain Issa.

"We have surrounded the mercenaries in the village and they shelled it with dozens of artillery shells, and clashed and prevented them from fleeing."

The SDF confirmed in an official statement yesterday, Tuesday, that 18 mercenaries were killed in the attack, including a former ISIS emir and the leader of the attack known as "Ismail Eido."

Qara Mugh pointed out that, "The SDF's General Command has shown the humanitarian side once again in allowing the mercenaries and the Turkish occupation to withdraw their bodies from the village after their defeat."

The Turkish shelling with more than 150 Turkish shells, wounded 8 civilians in the neighborhoods of Ain Issa, along with 4 fighters from the Syrian Democratic Forces. 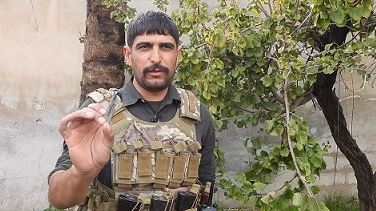 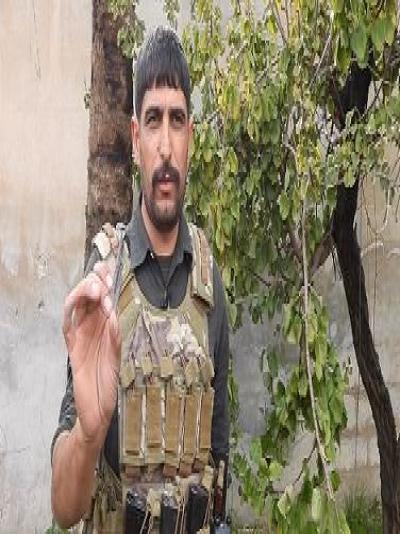 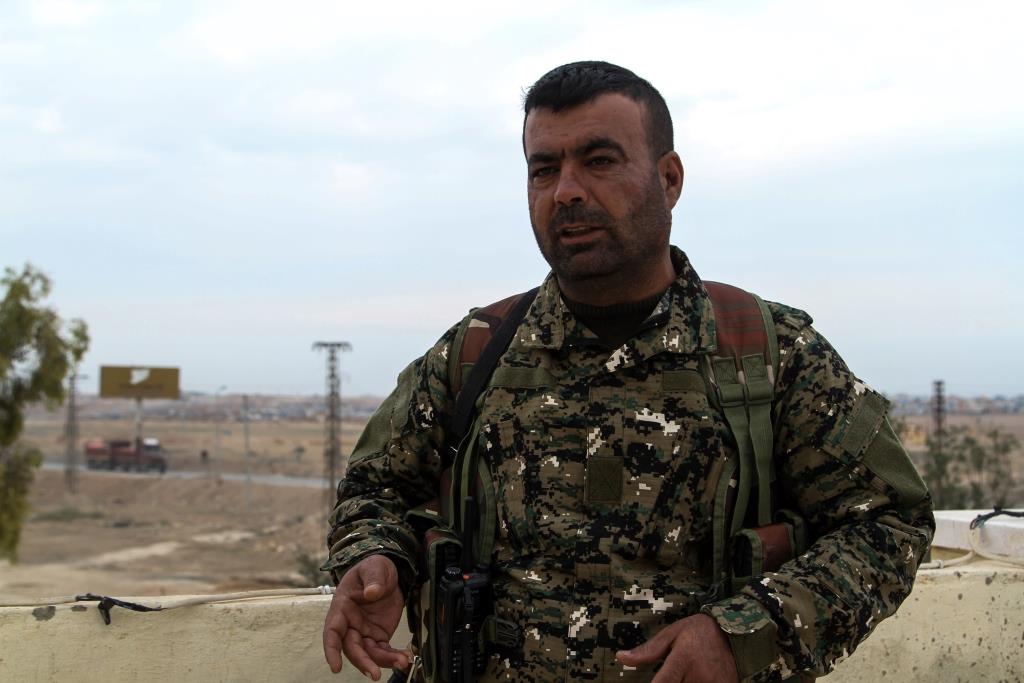 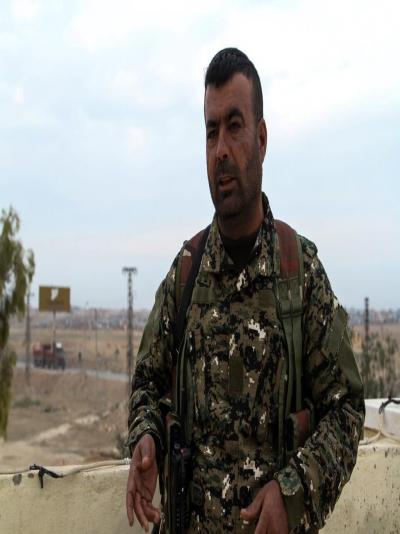 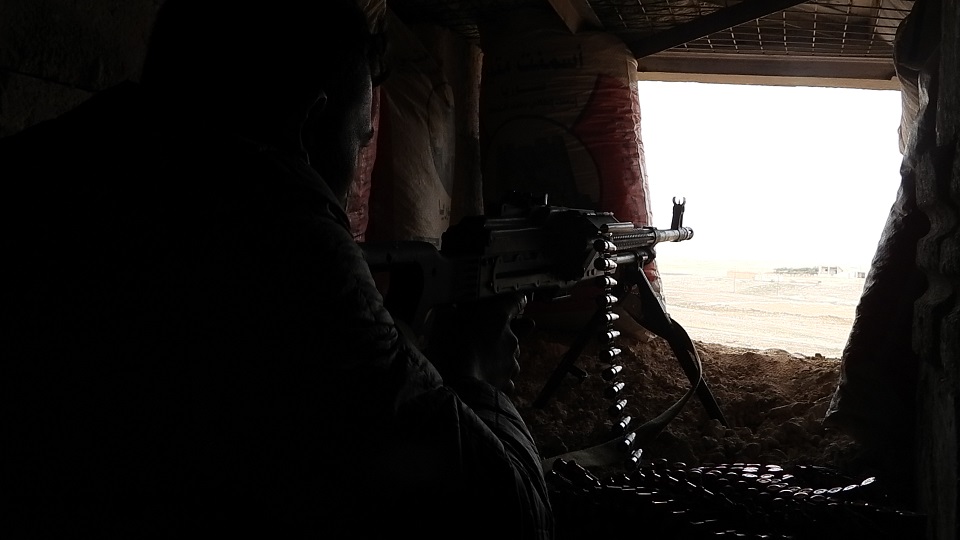 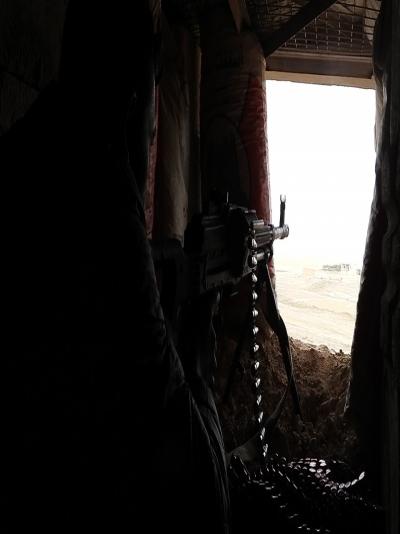