The Turkish occupation state, in its continuous attacks on north and east Syria, targets children directly, as many of them were martyred as a result of these barbaric attacks, in addition to the severe injuries of hundreds of children and the loss of some of their limbs. 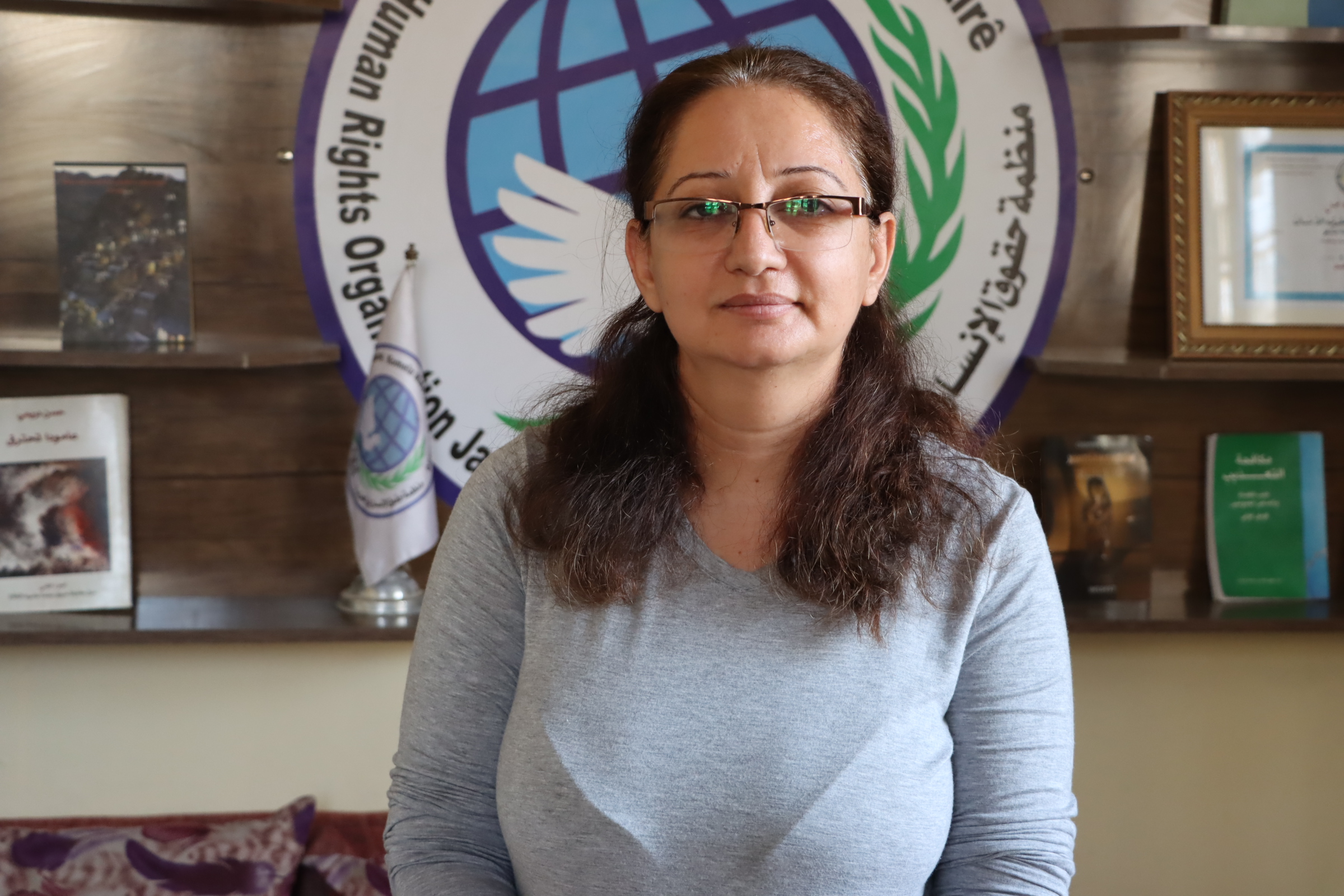 On this, the administrator of the Human Rights Organization in Jazira region, Avin Juma, confirmed that the Turkish state is committing violations in the field of human rights, especially in north and east Syria, specifically in the occupied areas of Afrin, Serêkaniyê/ Ras al-Ain, Girê Spî/Tal Abyed, and the entire border strip.

Referring to the laws that the Turkish occupation state violates by targeting children in north and east Syria, Avin explained: "Violations committed against children are a violation of international humanitarian law and the Convention on the Rights of the Child, which stress the importance of protecting children and providing security and care for them in armed conflicts. This agreement protects children firstly because they are civilians, and secondly it gives them double protection because they are minors and need care.”

Avin added: "The Turkish occupation state and the armed opposition factions violated the ceasefire agreements, and their attacks caused civilian casualties, especially children, and we saw the breach that took place in the city of Kobani a while ago, which resulted in the injury of a number of children, including the amputation of his leg, and many children in the countryside of Zerghan.

Avin Juma drew attention to the Turkish occupation state's attack on al-Sina’a neighborhood of ​​Qamishlo city, which resulted in the martyrdom of 3 people, including the two children (Ahmed Ali Hussein, Ahnak Akram Hussein), saying: "Children in north and east Syria are subjected to violations and direct bombardment, not to mention the cases of bombing using UAVs that cause civilian casualties, including children, and we saw two days ago the bombing that targeted al-Sina’a neighborhood in Qamishlo city, which led to the loss of their lives for two children who were working with their parents in the aforementioned area.

In addition, 13 children were injured, and two others were martyred during the bombing of the Turkish occupation army and its mercenaries on north and east Syria during the months (June, July, and August).

She emphasized: "According to international laws, targeting civilians and children in times of armed conflict is a war crime."

The administrator of the Human Rights Organization in Jazira region, Avin Juma, appealed to all human rights organizations and the active forces in the region to impose an air embargo on the skies of Syria, in front of the Turkish aircraft, “as it poses a direct threat to the lives of civilians and does not discriminate between military or administrative and health centers and targets everyone without exception.” and ending the occupation, which causes great tragedy and suffering, especially for the displaced from the occupied areas,” she said, noting that two children from one family lost their lives in Washo Kani camp, west of the city of al-Hasakah, as a result of a fire in their tent, on August 7. She said, "The difficult life that these IDPs live in due to the occupation of their areas and the direct targeting of civilians constitutes a war crime whose main objective is to bring about demographic change in the region."

As a result of the barbaric attacks of the Turkish occupation state on north and east Syria, many families were forced to flee their areas and live in camps, while some were subjected to displacement. According to the latest statistics of the Human Rights Organization in the Jazira region, there are 26,266 children in the camps of Washo Kani, Newroz, Serêkaniyê and al-Arisha.

Avin Juma confirmed that the human rights organization in Jazira region submits “periodic reports to international human rights organizations, such as a Fact-Finding Committee on Syria, which documents violations against civilians, in addition to communicating with the Committee for Documenting Violations against Children, in addition to issuing annual reports that monitor all violations.” against children in the regions of north and east Syria and submitting them to human rights authorities, in addition to preparing individual cases to international courts about violations of the rights of children, and all these cases are directed against the Turkish state and the armed opposition factions that commit the mentioned violations and war crimes.

And on the need to hold the Turkish occupation state accountable for its perpetration of these crimes against children in north and east Syria, Avin Juma stressed that "international pressure must be put to an end to the ongoing military campaigns, in addition to holding violators accountable through international courts."