Since the onset of the Syrian crisis in 2011 Turkish occupation sate in interfering in the Syrian lands and territories with its aspirations to revive the Ottoman Empire anew in the region. Turkey via its attacks seeks to annex these areas into Turkish territories.

Under the clock of the so-called safe zones Turkish occupation forces occupied Gire Spi and Sere Kaniye in 2019 after all indigenous people of the region were displaced and expelled from the lands they held for years. The was the scenario in Jarablus, Bab, Azaz and Idlib.

To shed light on the issue ANHA met Co-chair of the Aleppo Bureau of Syria's Future Party Bara' Mahmoud said the settlement and deportation project adopted by Turkey into N Syria is aimed at deepening the demographic change already taking place in occupied areas.

''since the onset of the crisis in Syria Turkey had paled a negative role that ought to respect the neighbourly relations''. 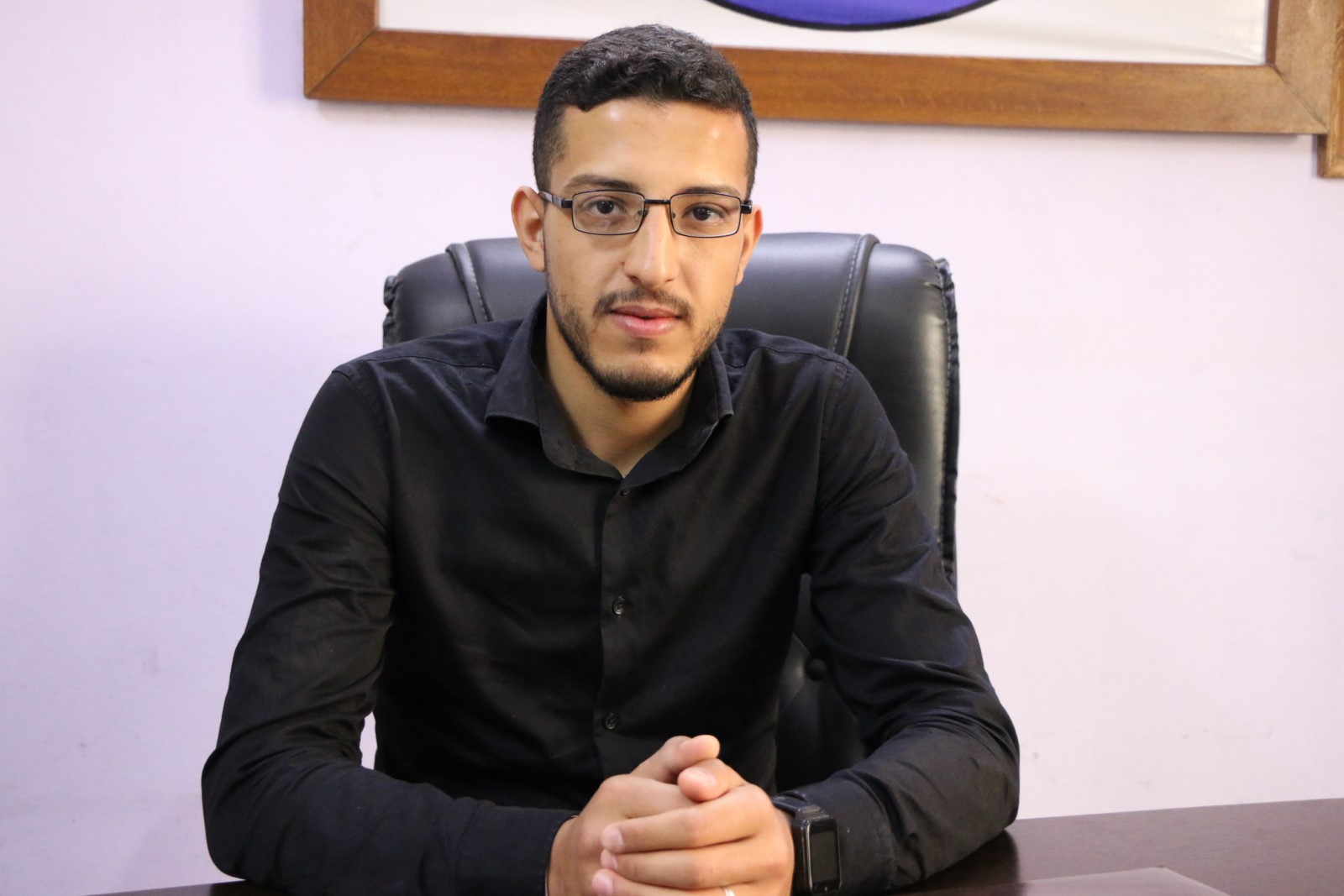 Mahmoud said the occupation by Turkish occupation state of Syrian lands is contradiction and violation of the international laws and norms and what Turkey does in occupied areas is changing the demography of the region and amount to crimes against humanity''.

Mahmoud said the recent statements made by the Turkish officials of a voluntary return of the Syrian refugees living in Turkey and settling more than a million refugees in northern Syria on the northern and eastern borders of Syria after displacing all indigenous people and destroying its archaeological and historical sites and the seek to Turkifiy and erase the identity of the region to create a second Cyprus in the region''.

Bara' denounced the position taken by the supporting countries to the plots of the Turkish occupation state to change the demography of the region and the silence preserved as well by the Syrian government. All of this indicate that the situation is grave and give succor to terrorist groups to return to the region and destabilize the area.

Mahmoud called on the international community to bear responsibility towards the settlement project embraced by the Turkish occupation state. Mahmoud called as well for the safe return of all IDPs and refugees to their areas under international guarantees.

Mahmoud called as well on the United Nations and the Security Council to apply the relevant resolutions of the Syrian crisis to take Syia to the shore of a decentralized an a democratic country.