The clans' notables of al-Shaddadeh and Deir ez-Zor countryside had appealed to SDF to release the detainees to them whose involvement in Syrians bloodshed in the mentioned areas was not proven.

After the security study conducted by SDF, 19 detainees were released and handed over to their families in the presence of the notables of the region.

The notable of al-Mahasen clan, Abdel Qader al-Shaaban, told Hawar news agency: "After several meetings and consultations between the notables on one side and the Syrian Democratic Forces and the security authorities on the other side, these parties expressed their cooperation to the request submitted by the notables to release the detainees whose hands were not stained with blood, where 19 detainees were released as a third batch from al-Hasakah southern countryside and Deir ez-Zor countryside."

Al-Shaaban pointed out that the release of these batches of detainees to meet the requests of the region's notables and social activities indicates the extent of trust between the military command of the region and its elders.

Al-Koud confirmed that this batch will not be the last, and that the coming days will witness the departure of many detainees. He indicated that more than 400 detainees have been released recently.

Al-Koud concluded his speech noting that the greatest responsibility rests with the elders and notables of the region, as they represent all segments of society.

It is worth mentioning that the SDF released a large number of detainees on bail of notables and elders of the regions in northern and eastern Syria. 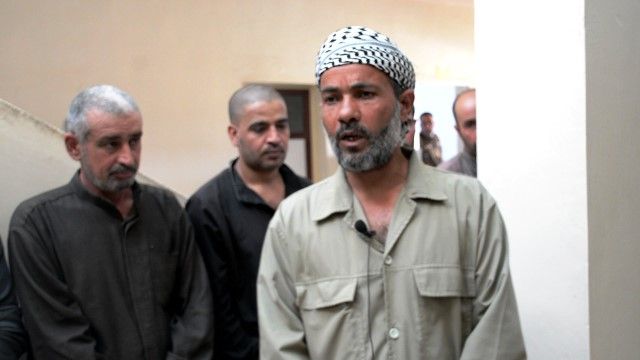 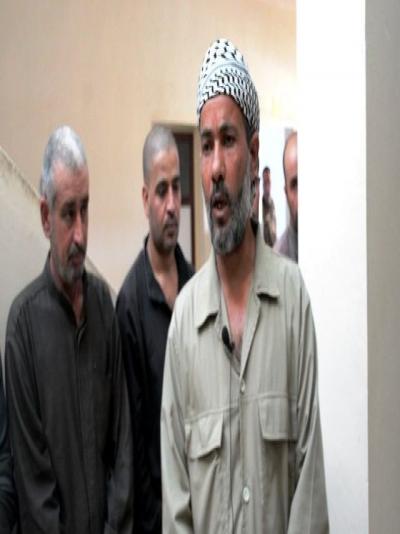 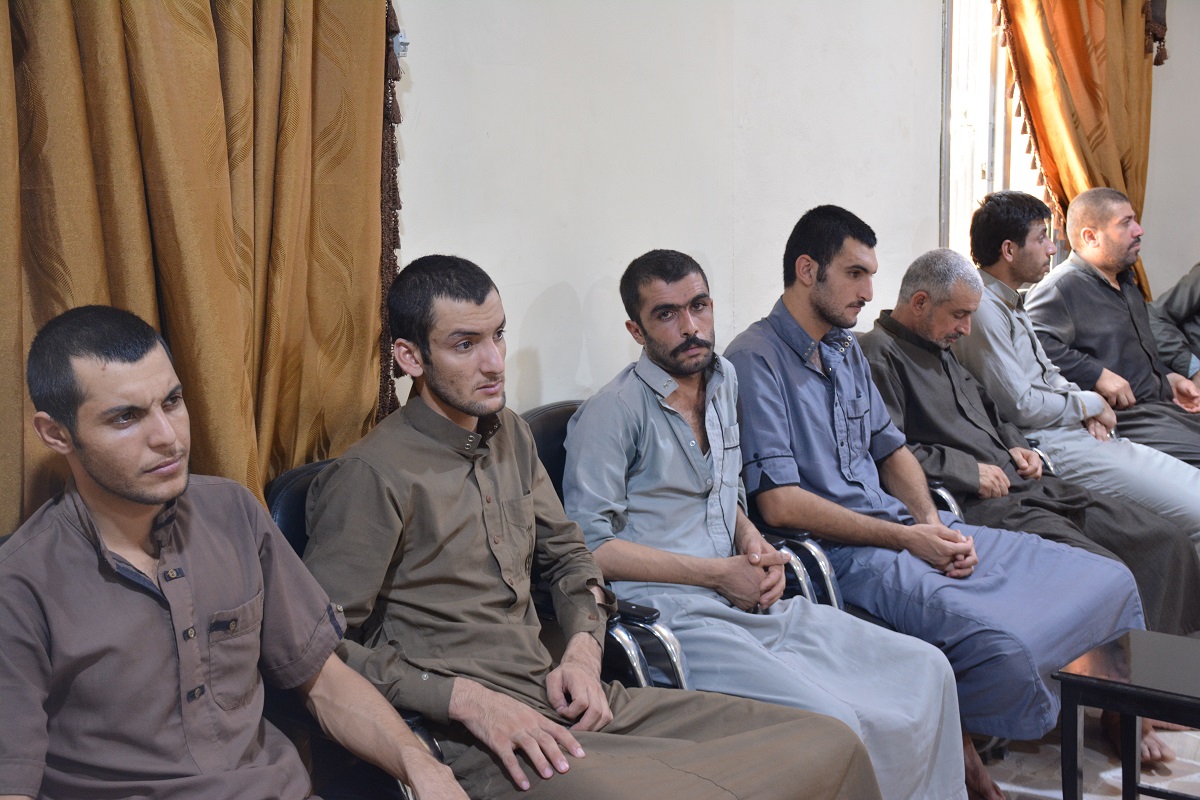 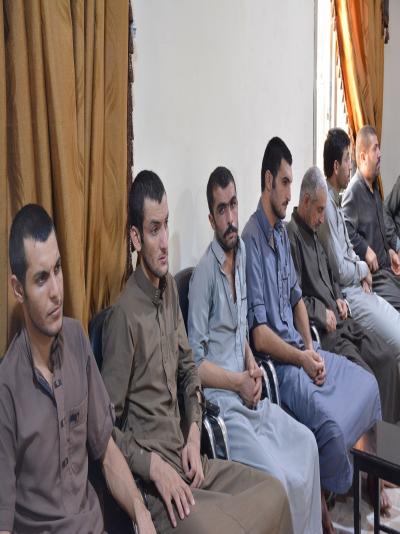 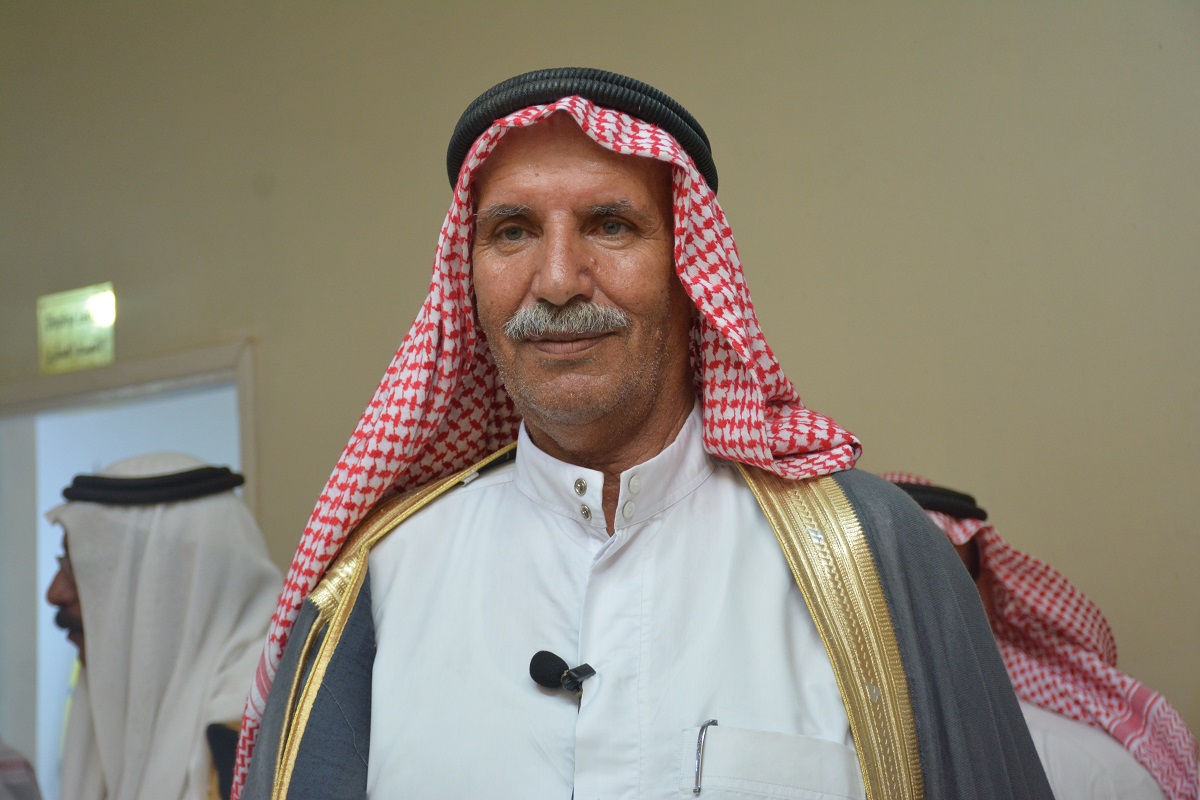 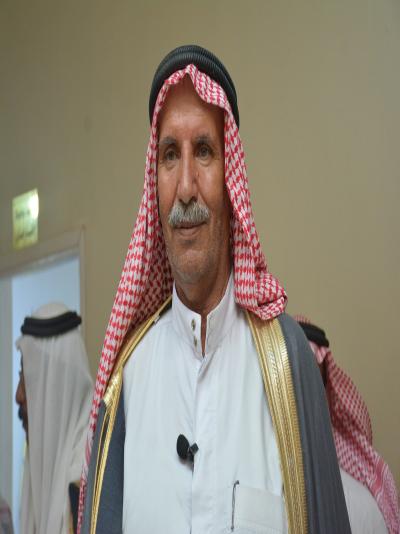 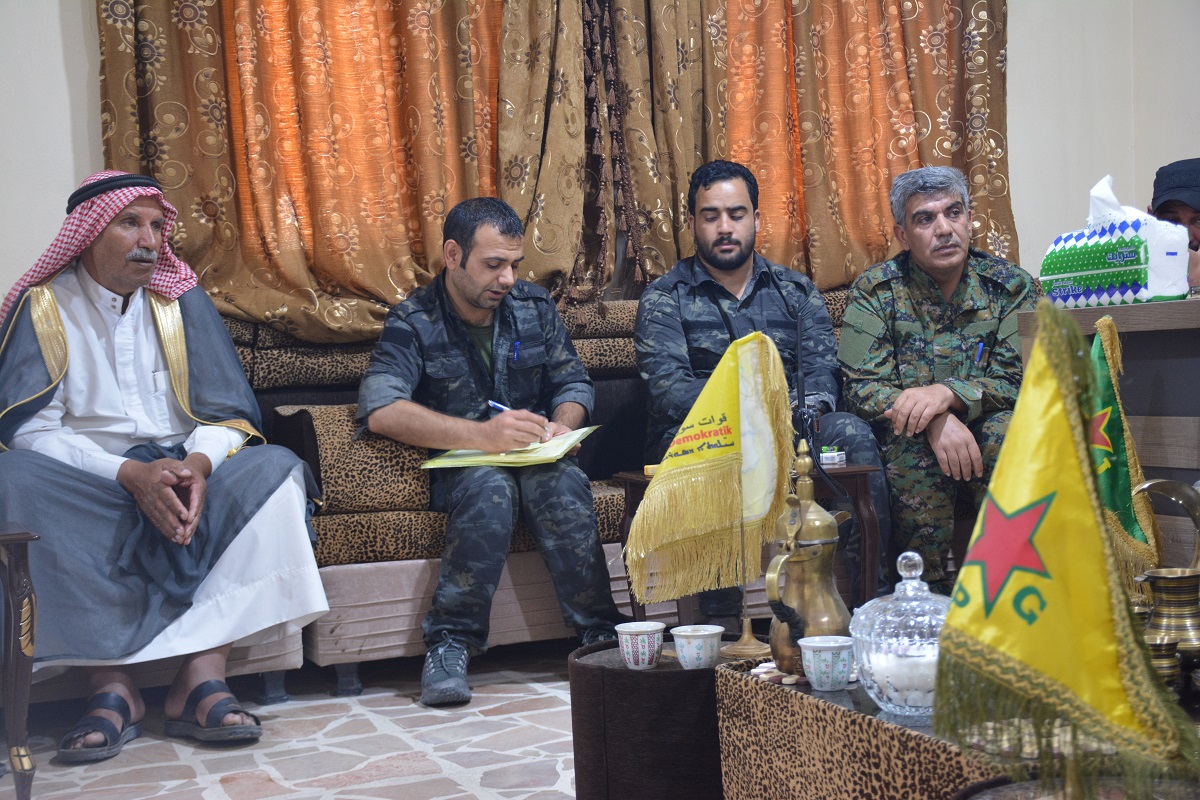 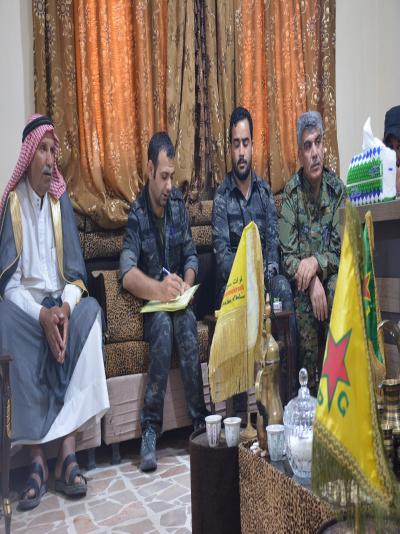 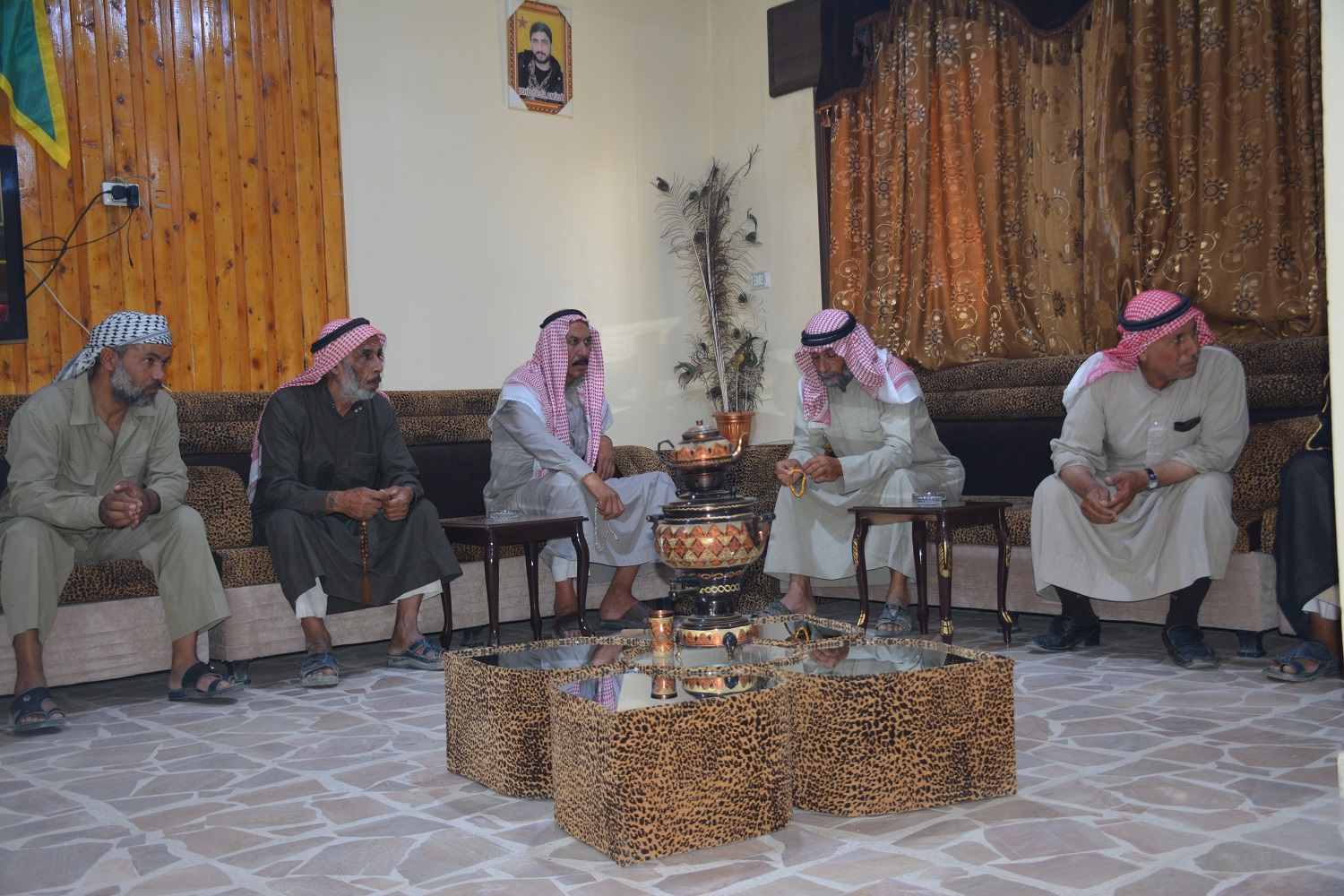 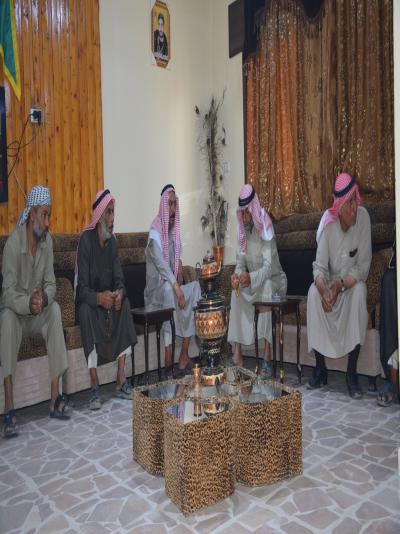 The official spokesman for the Human Rights Organization, Afrin, Syria, described the killin...

The Armenian leader in the ranks of the Syrian Democratic Forces, Manuel Demir, stated that ...
Old Website