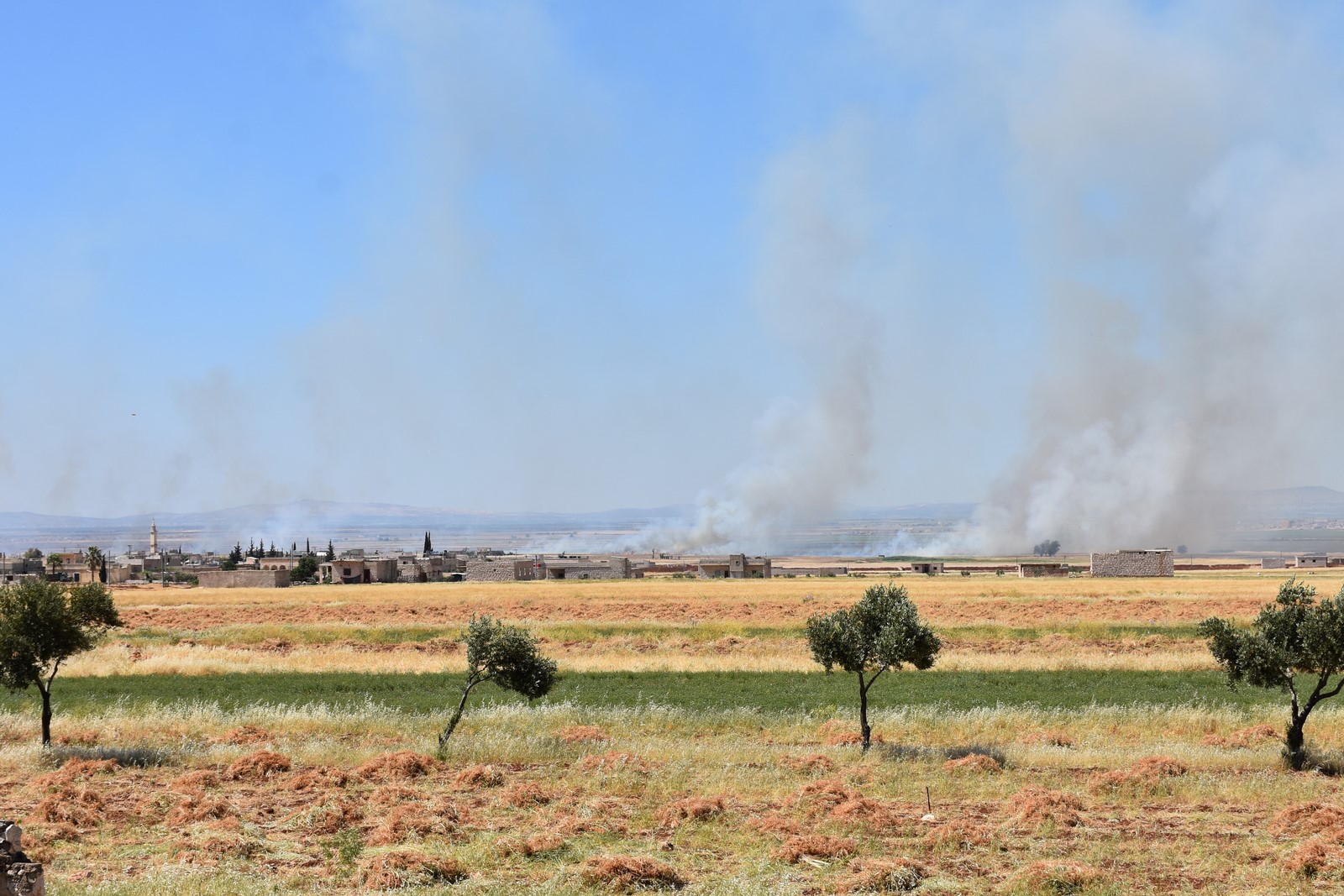 The Turkish occupation and its mercenaries, a few days ago, also set fire to forest trees in the villages of Soghonaka and Akiba in Sherawa district burning a number of trees; the firefighting cars and water tanks of the Municipalities Authority and the Agriculture Committee rushed to extinguish these fires.

The Turkish occupation and its mercenaries seek to repeat the scenario of the past year, and set fire to farmers' harvest of wheat and barley. This was confirmed by the administrator in the Agricultural Affairs Department, pointing out that tens of hectares of land cultivated with wheat and barley were burned last year in al-Shahba.

In a statement to our agency, member of the Economic Authority in the Agricultural Affairs Department, an agronomist, Bassem Othman, condemned the practices of the Turkish occupation and its mercenaries in setting fire to farmers' harvest within the villages of al-Shahba canton.

Osman said that agricultural crops are attacked every year at this time by the Turkish occupation army and its mercenaries, as the area of ​​land burned reached tens of hectares last year, and all of them were documented.

Othman noted that, in coordination with councils and communes, they formed a committee to fight fires and supply firefighting vehicles including fire trucks, water tanks and tractors; besides, they have allocated phone numbers to contact in case of any emergency.

Othman noted that rainfall this year was very poor, and the unjust siege imposed on the region by the Syrian government negatively affected agricultural production this year.

Othman continued his speech, saying, "We are facing difficulty in securing agricultural supplies and spare parts, due to the siege imposed on the region, as the price of one barrel of diesel fuel reached 500 thousand Syrian pounds, and this negatively affects farmers." 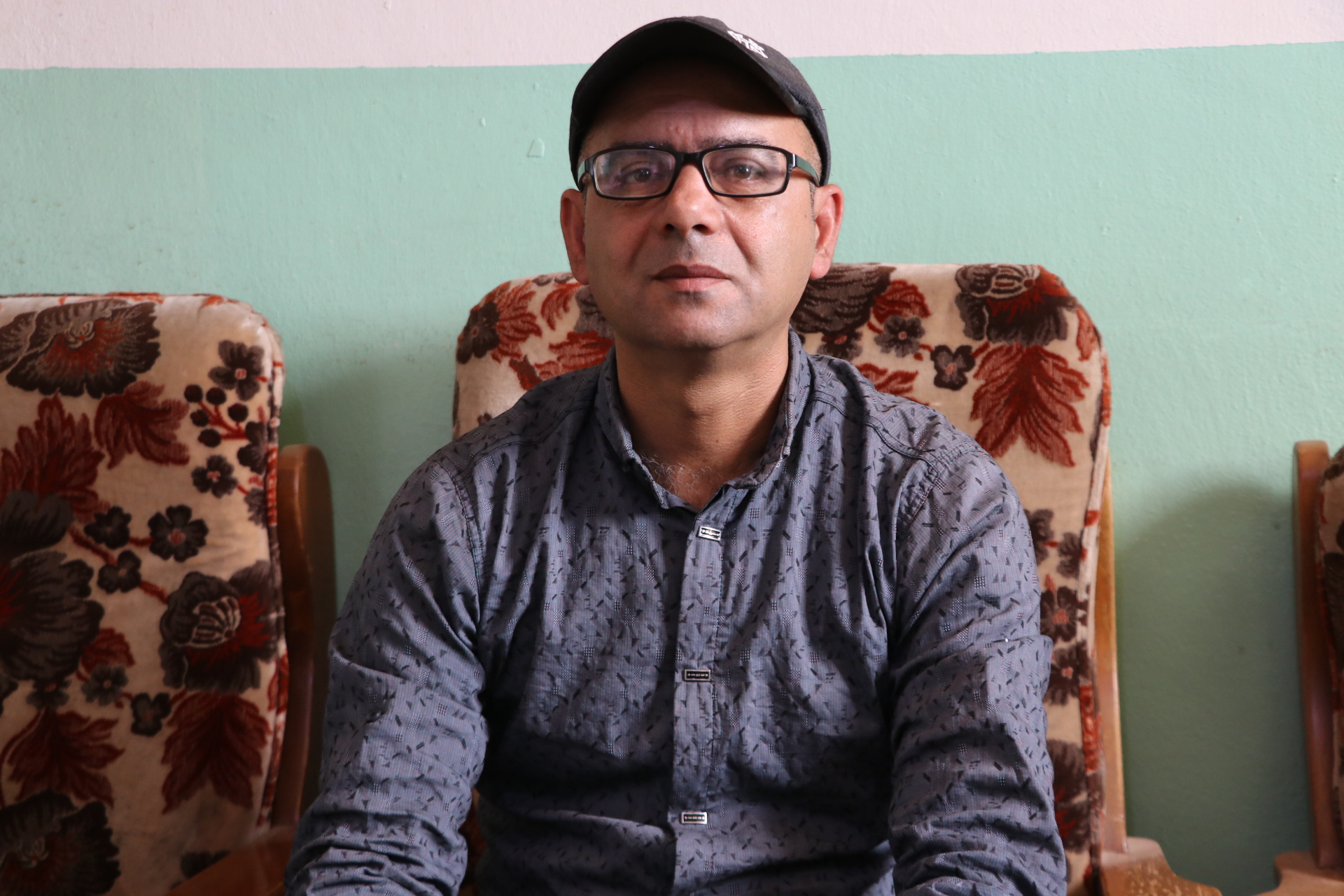 At the end of his speech, member of the Economic Authority in the Agricultural Affairs Department, Basem Othman, called on all the people present along the contact lines for cooperation, and to inform the concerned authorities in the event of any emergency to control the fires as quickly as possible.