The visiting delegation includes the Members of the Belgian Federation Parliament, George Dalmani and Quinn Mesto, the Director of the International Association of Terrorism Victims Philip Vanstetkiste, the Member of the Association Rudy Melek, and the Executive Chairman of Child Focus to Support Missing, Abducted and Sexually Exploited Children Heidi de Paolo.

The two sides discussed a number of issues related to the conditions of the Syriac people under the Baathist regime, their places of presence in Syria, and their current status.

The discussion also took place about the Syriac families that were displaced during the years of war, the churches that were destroyed, as well as the Syriac girls whose fate is unknown, the formation of the Sutoro forces, the Syriac Military Council, and the number of Syriac martyrs during the war.

The Belgian delegation then headed with the Member of the Foreign Relations Commission, Abdel Rahman Salman, to the shrine of the martyr Dalil Seroxan, and they were received there by the Co-presidency of the Martyrs' Families Council, Masoum Hassen and Hevi al-Sayyed, and members of the Martyrs' Families Council, Muhyiddin Hassen, Mohamed Hajji Saeed, Abdulaziz Othman and Kefo Othman. In the name of the visiting delegation, George Dalmani placed a wreath of flowers at the martyrs' grave.

The Co-chair of the Martyrs' Families Council, Hevi al-Sayyed, expressed her dissatisfaction with the international silence regarding the Turkish occupation's attacks on the regions of north and east Syria, its killing of the people of the region, and its use of forbidden weapons.

Hevi said: "We hope that our voice will reach the whole world, as we have done a lot of activities to make our voice heard, but unfortunately our voice was not heard, and the violations are still ongoing."

After completing the discussions in the Council of Martyrs' Families, the Belgian delegation went to the Center of the Human Rights Defense Initiative in the city of Qamishlo, and they were received by the Organization's Director, Agîd Ibrahim, the Deputy Management, Hamrin Hassen, the Organization's Coordinator, Salar Ibrahim, and the Organization's Legal Advisor, Luqman Ibrahim.

Discussions were held between the two parties about the violations taking place in north and east Syria, the number of cases that were documented, and the importance of prosecuting ISIS mercenaries. It was also suggested to provide support from the human rights perspective to everyone affected by ISIS mercenaries.

The Belgian delegation is scheduled to complete its tour tomorrow by visiting a number of the displaced camps. 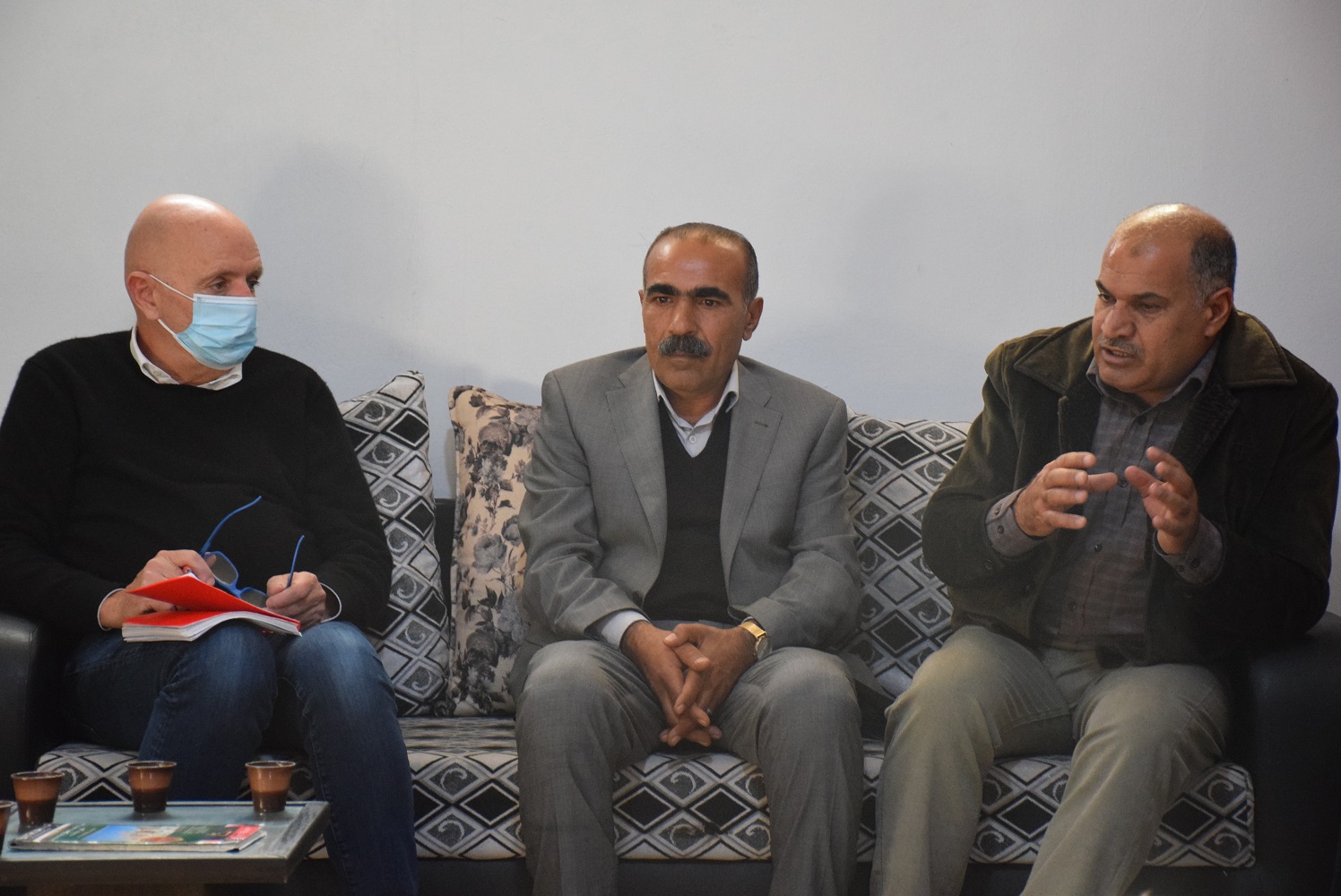 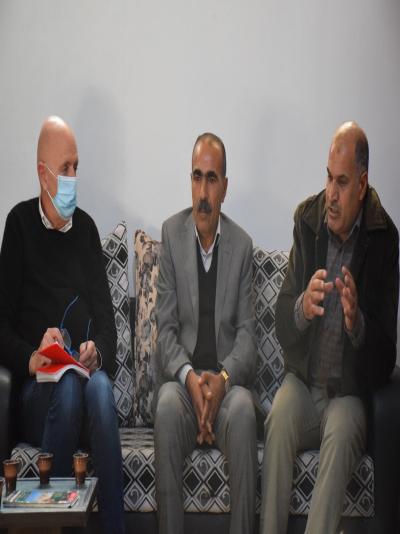 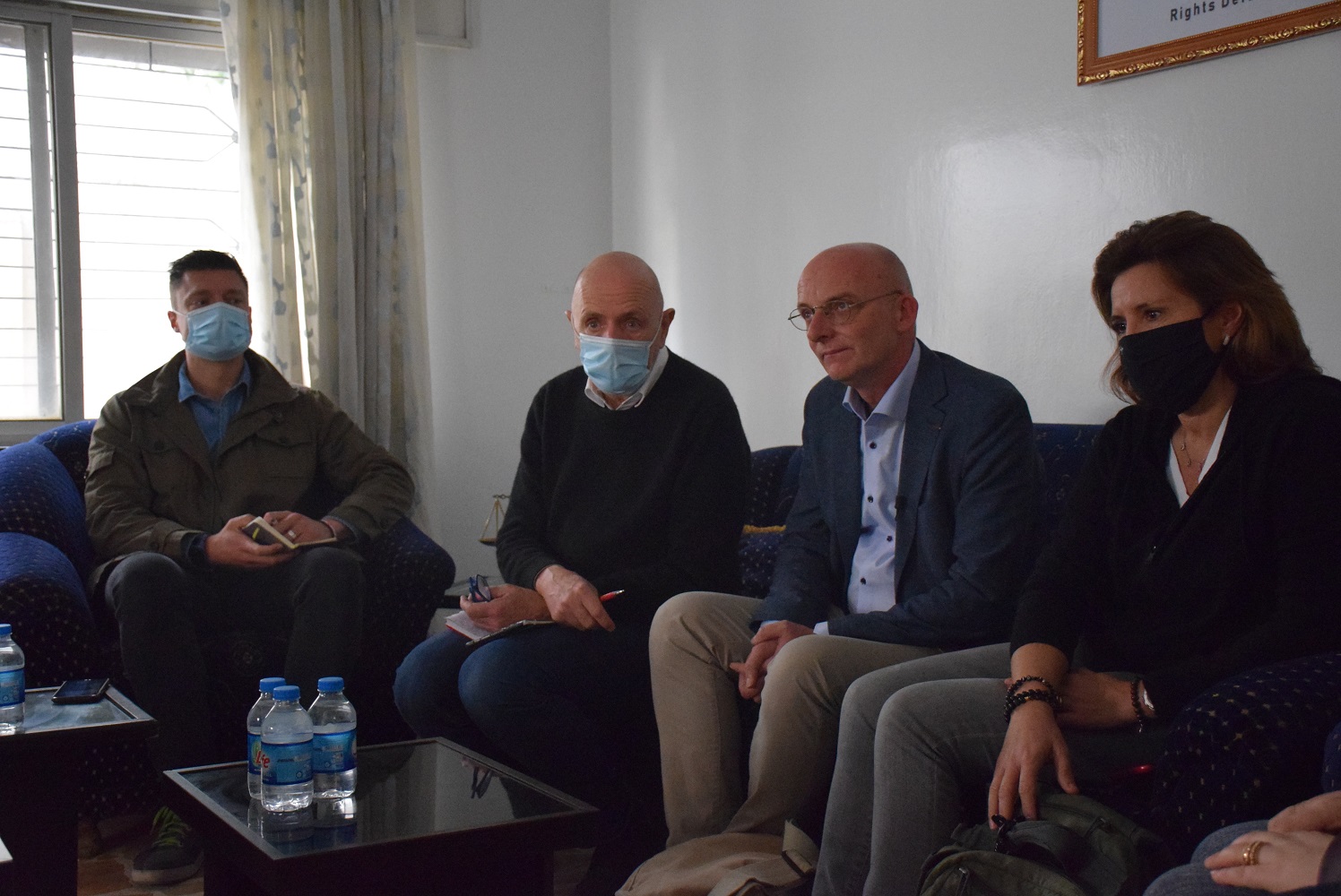 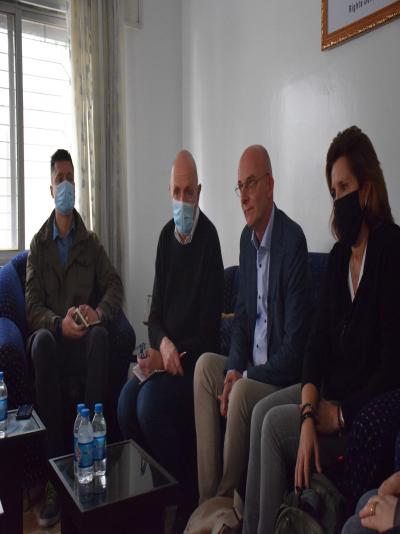 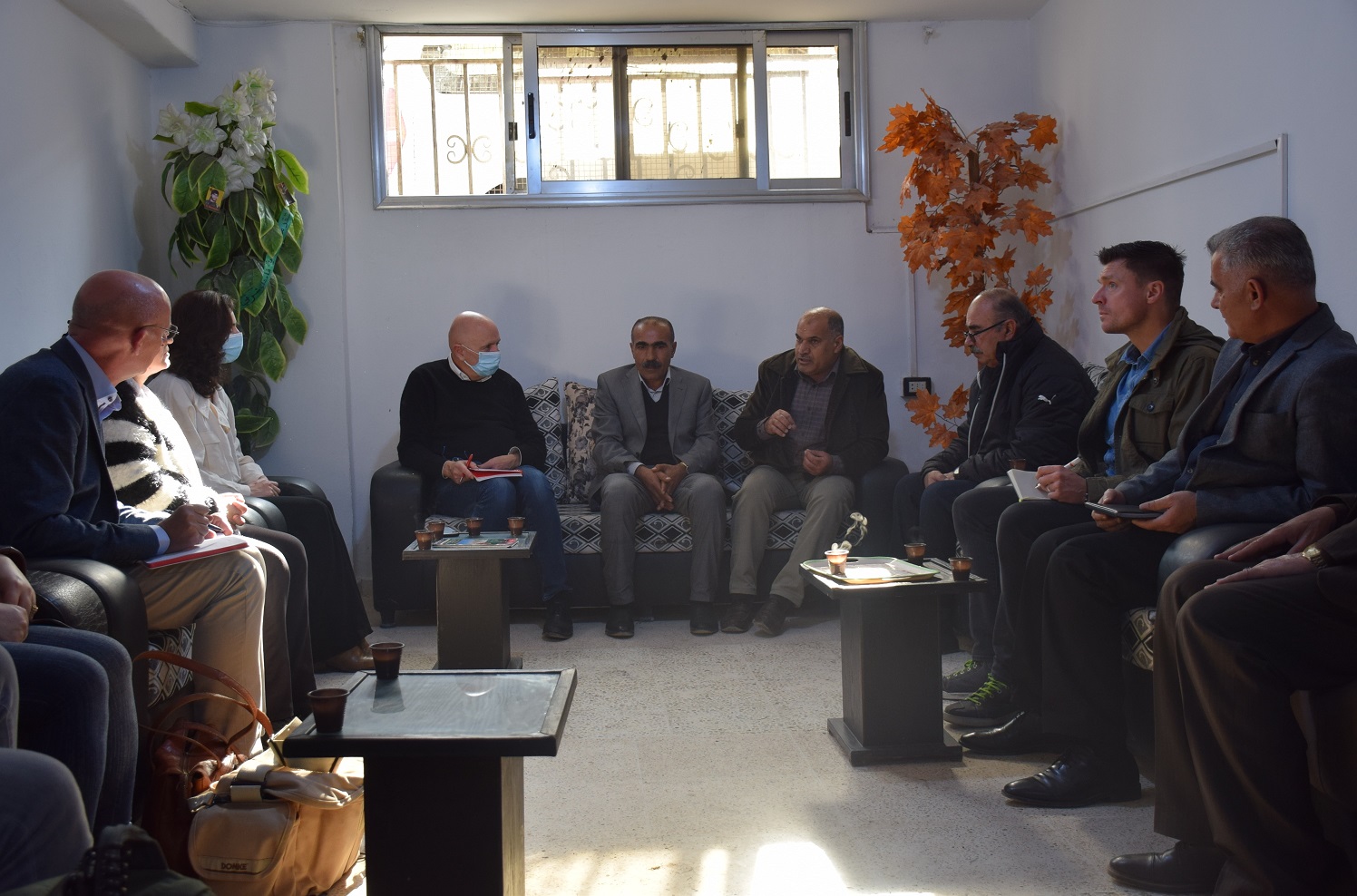 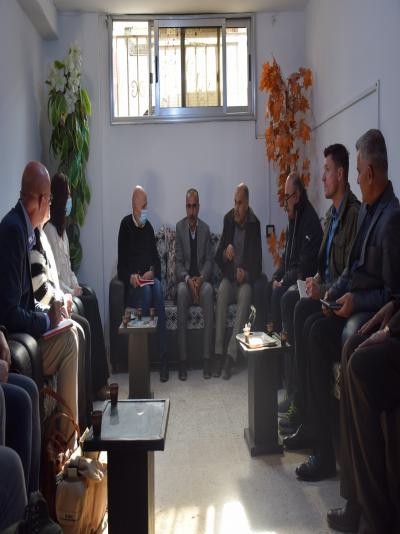 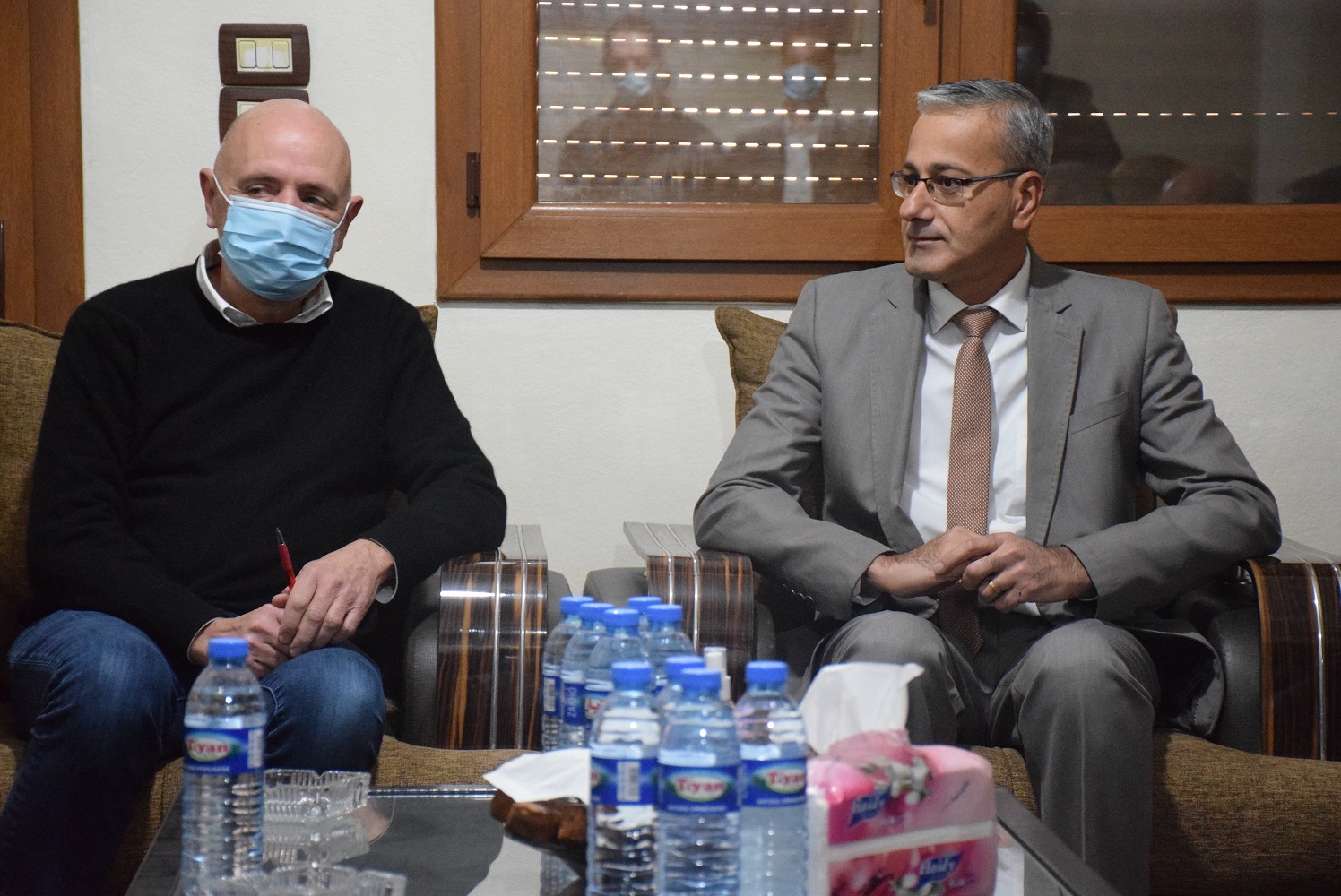 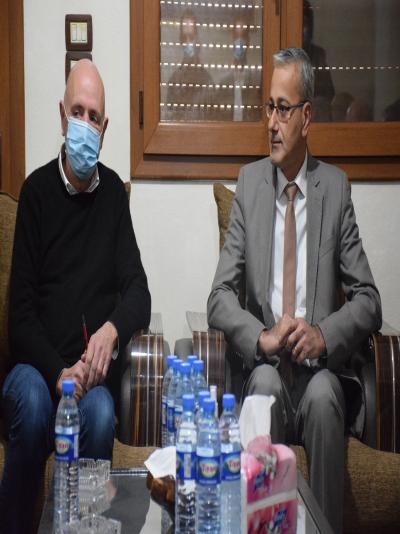 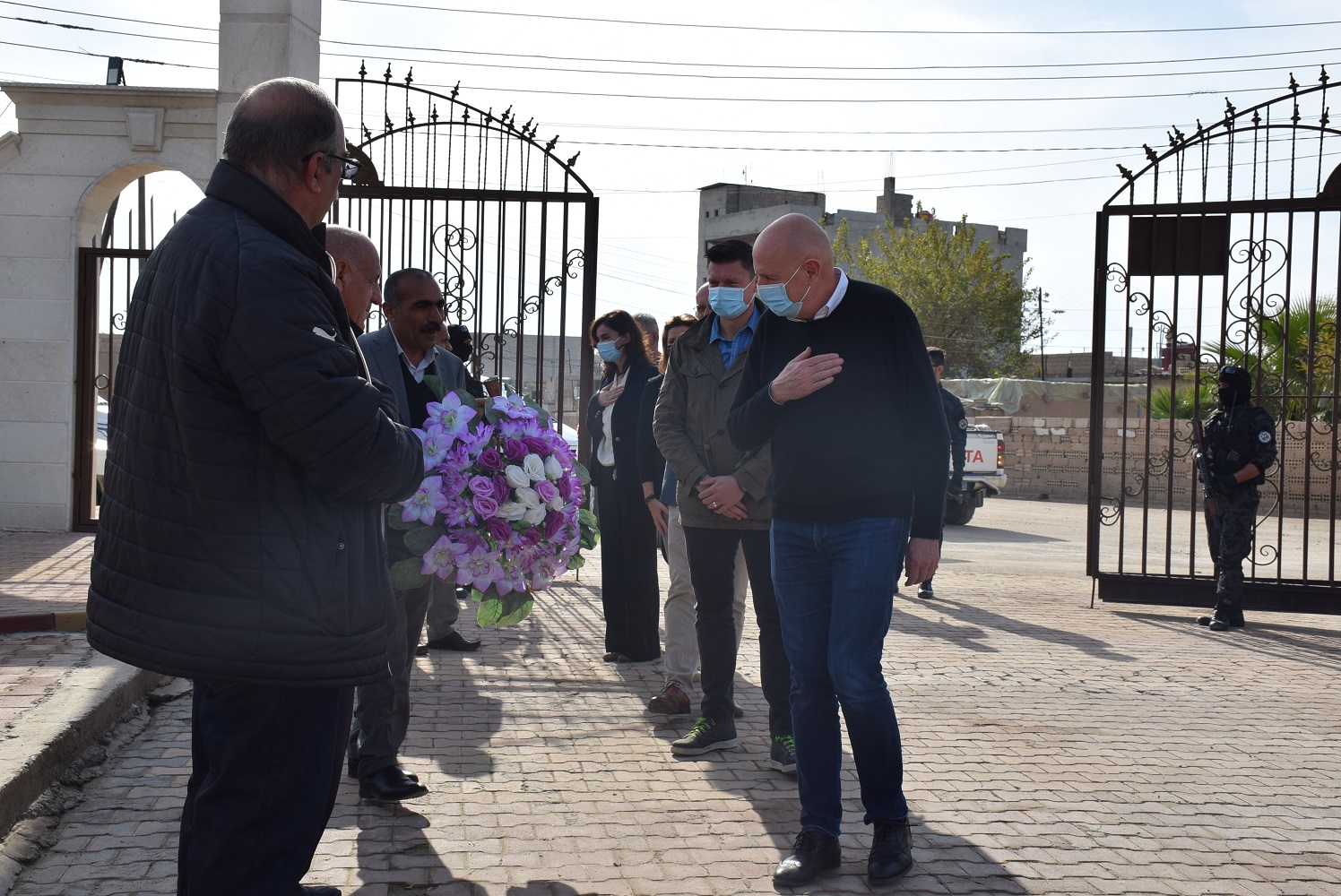 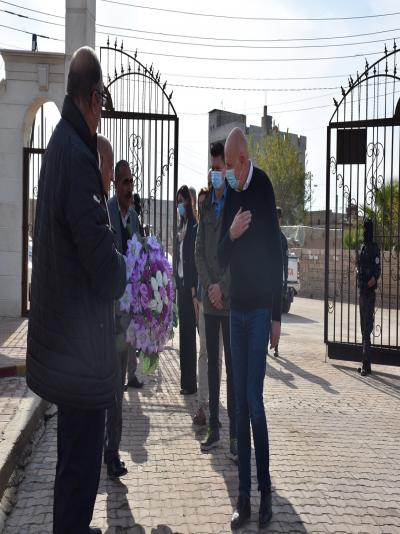 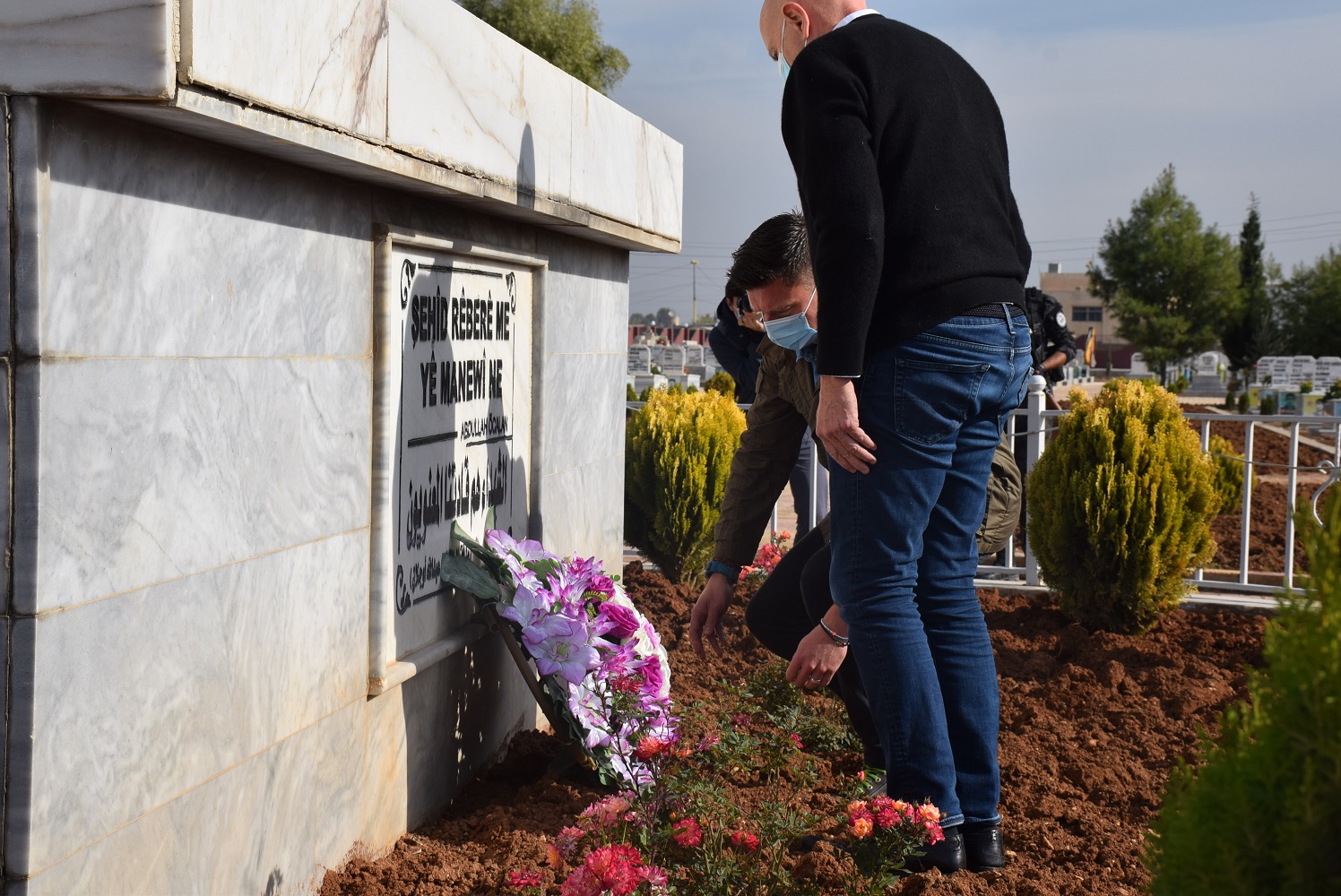 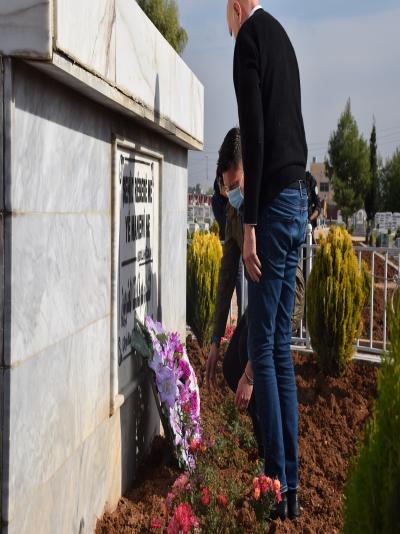 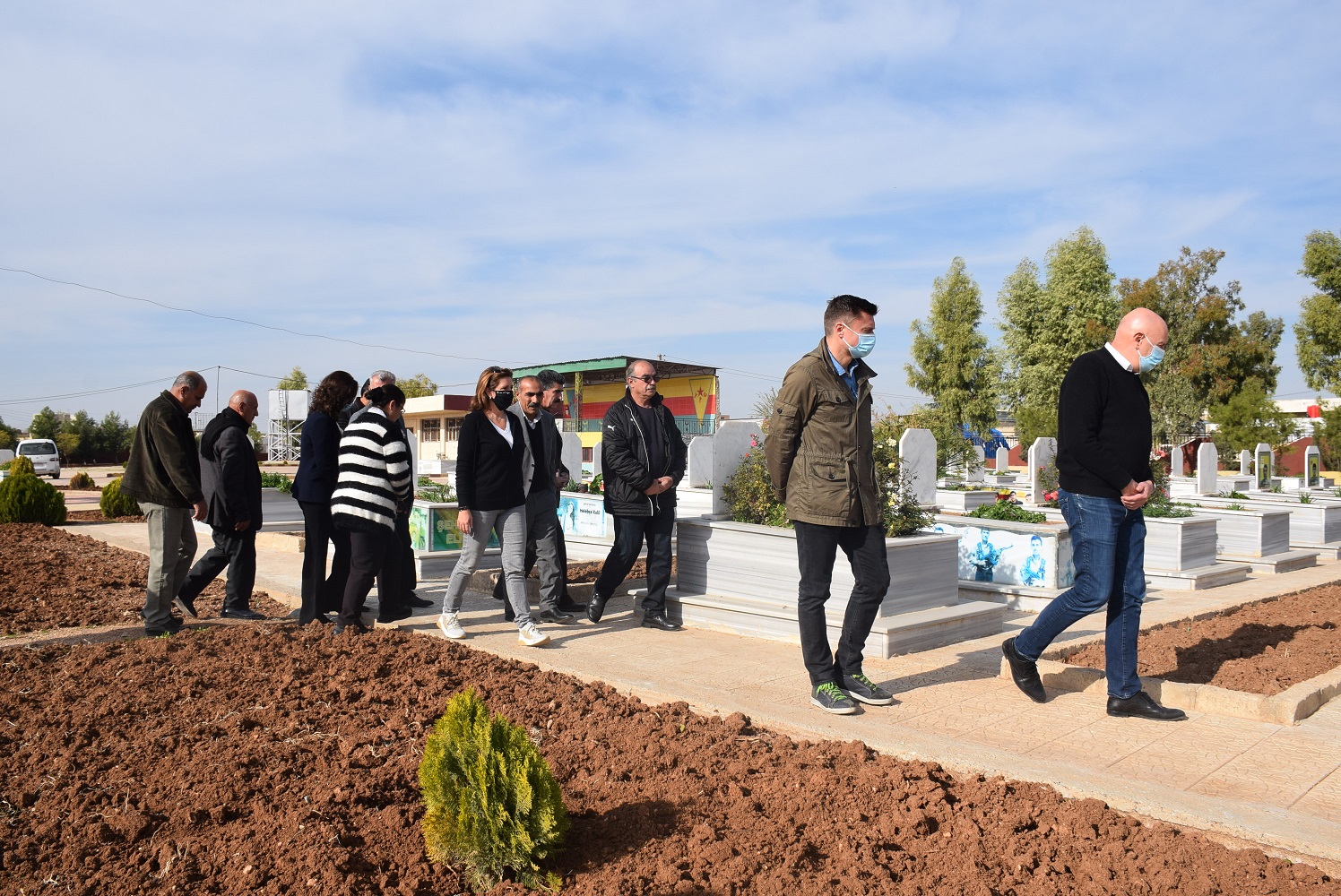 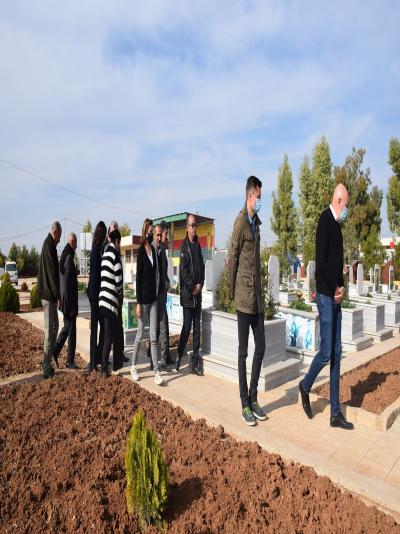 The Syrian Observatory for Human Rights reported that the death toll due to the Corona virus...

In the framework of redeployment of it's forces in the so-called the De-escalation Zone'', a...

The second annual meeting of the Executive Council of the Autonomous Administration of North...
Old Website