Today, the delegation visited the headquarters of the Department of Foreign Relations of the Autonomous Administration of Northern and Eastern Syria in the city of Qamislo.

The delegation was received by the joint vice-presidency of the Department of Foreign Relations, Fener al-Kait, and members of the department.

Joseph noted that the main purpose of the visit is to know the political and economic situation of the region, and to discuss the issue of ISIS mercenaries in the Autonomous Administration.

The delegation is now holding a closed-door meeting of the media, with officials of the Department of Foreign Relations. 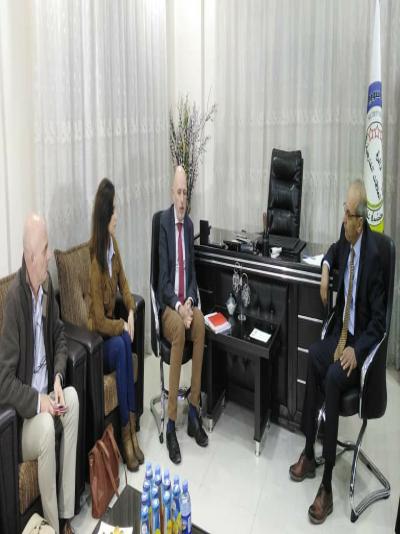 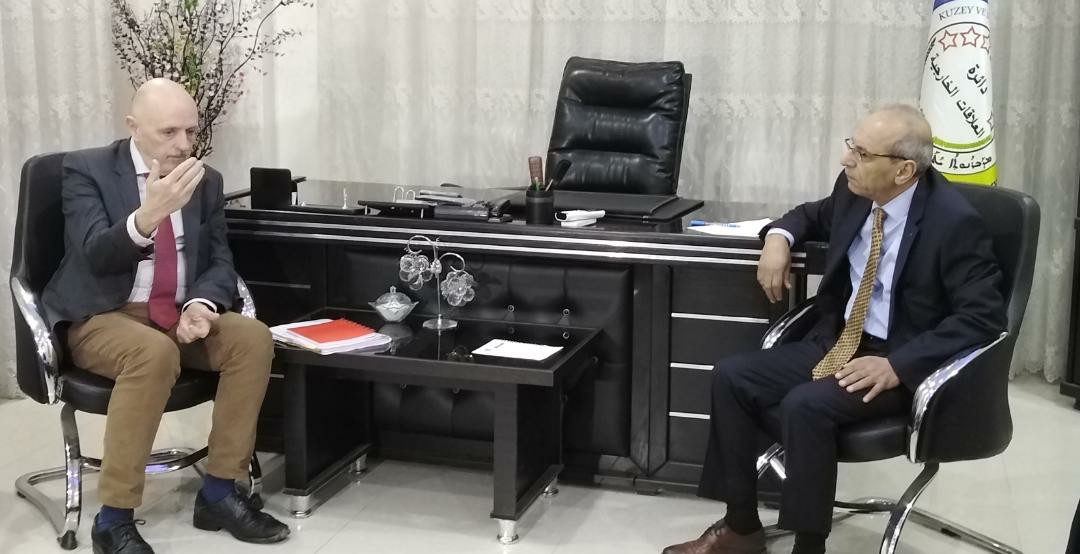 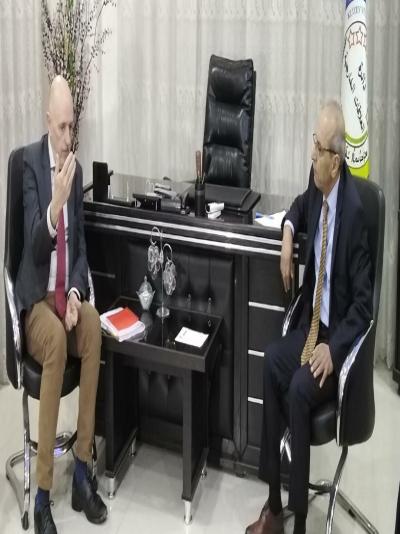 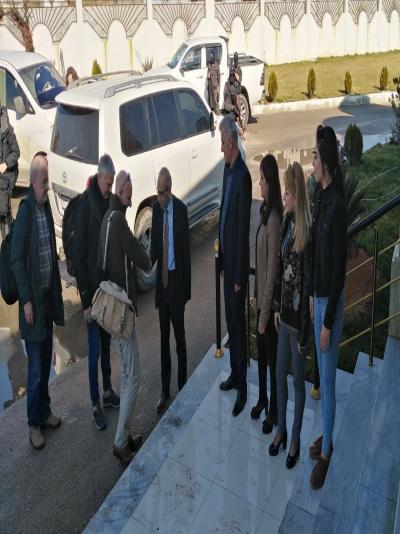