Today, a Belgian delegation visited the Belgian Member of Parliament George Delmenich, the President of the Organization of Victims of Terrorism in France and Belgium, Philip Vastin Scip and a number of journalists, North and East Syria. The delegation welcomed the Deputy co-chair of the Foreign Relations Department The department in the city of Qamishlo.

After the closed meeting that took place between the two sides, Belgian Member of Parliament George Delmenich answered during a press conference in the Chamber Hall the questions of the journalists, in addition to disclosing the contents and objectives of the visit.

George Delmenich explained that this is the third visit to Rojava and northeastern Syria, and praised the sacrifices made by the people of the region to liberate their areas from ISIS mercenaries and all the extremist factions that tried to occupy the area.

On the Belgian government's position on the decision of the Democratic Autonomous Administration to prosecute foreign ISIS mercenaries within the regions of northern and eastern Syria, Belgian Member of Parliament George Delmenich replied by saying: "This step is an excellent and very wonderful step, and European countries are studying this step now in depth, and they must study it in depth with the Autonomous Administration for northeastern Syria as well. "

For those of Belgian ISIS who are now in the Autonomous Administration’s camp, George Delmenich explained that the Belgian government had a strategy that is to receive children only, and after discussion with the administration there is another strategy and we will announce it later.

The Belgian delegation is scheduled to make several visits within the regions of northeastern Syria, in addition to visiting the displacement camps to know the effects of the Turkish attacks on the people of the region, and Al-Hol camp to see the conditions of the camp, and to hold meetings with the region's politicians. 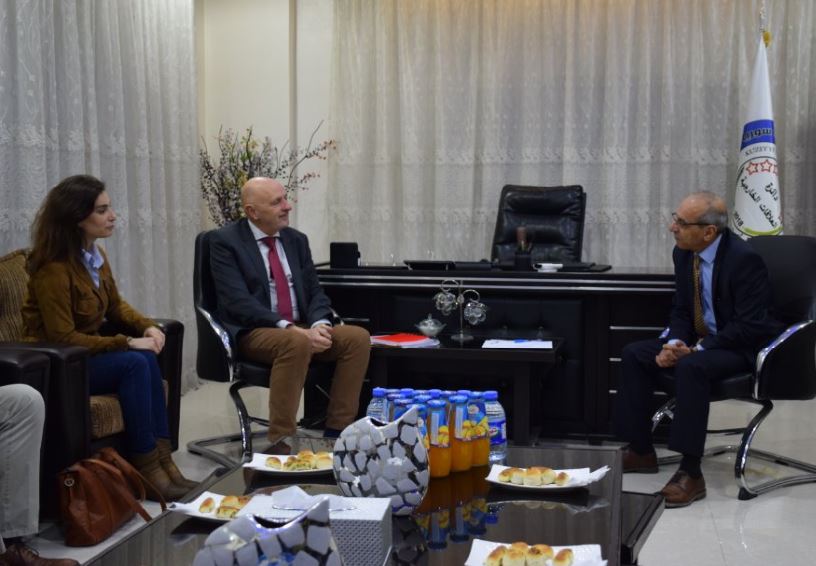 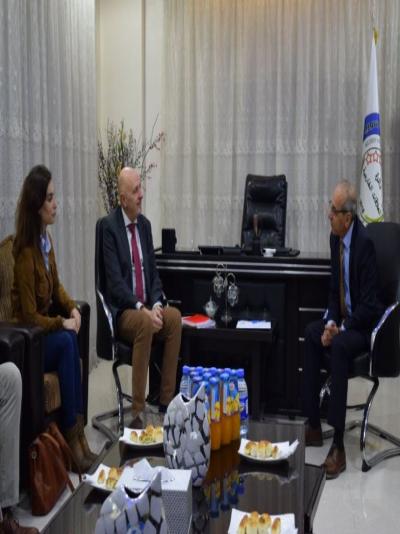 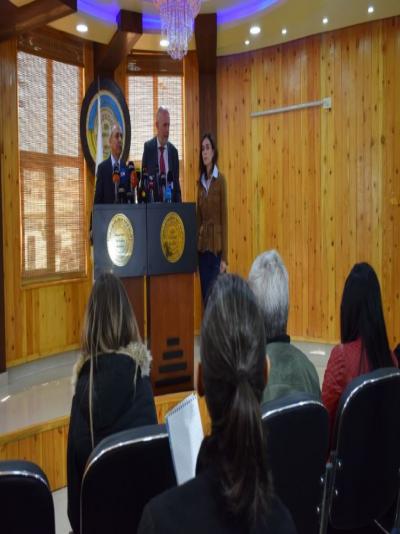 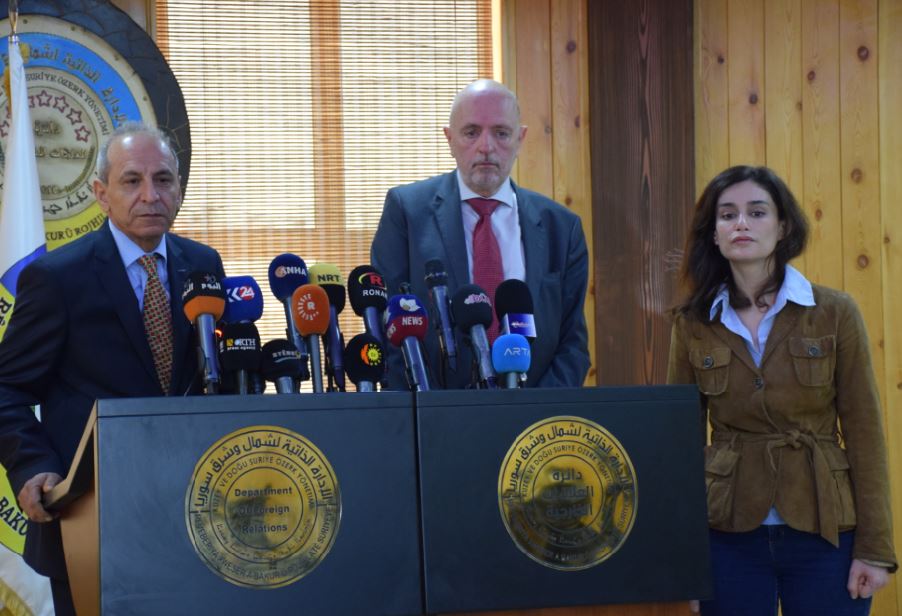 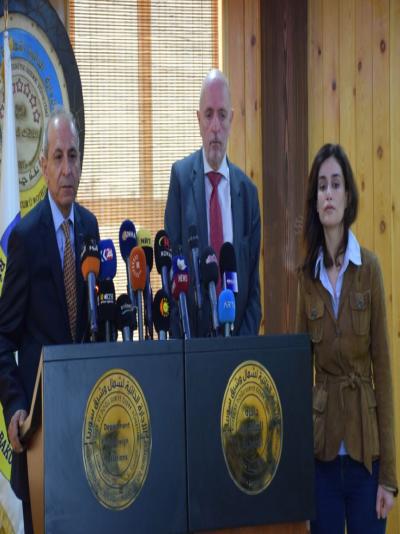 5,000 shares of detergents distributed in Sheikh Maqsoud and Ashrafiyya