On April 4, members of the Syrian government targeted a car belonging to the Internal Security Forces in the city of Qamishlo, during a joint patrol with a machinery belonging to People’s Municipality, and a number of dustmen and a car working in the medical field for emergency cases, as a member of the security forces, Wael Saleh, was martyred.

In view of the curfew situation in the northern and eastern regions of Syria declared by the Autonomous Administration of Northern and Eastern Syria, the body of the martyr Wael Saleh was bid farewell today in the shrine of the martyr Dalil Sarukhan in the city of Qamishlo in the presence of his relatives and members of the Martyrs’ Families Foundation and the Internal Security Forces. 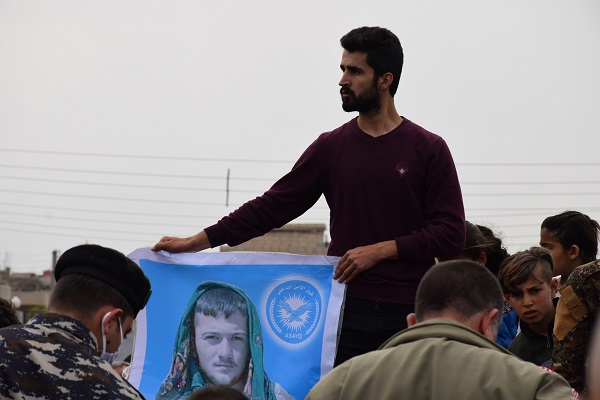 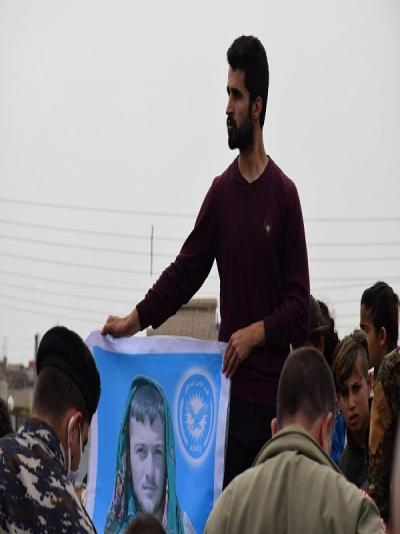 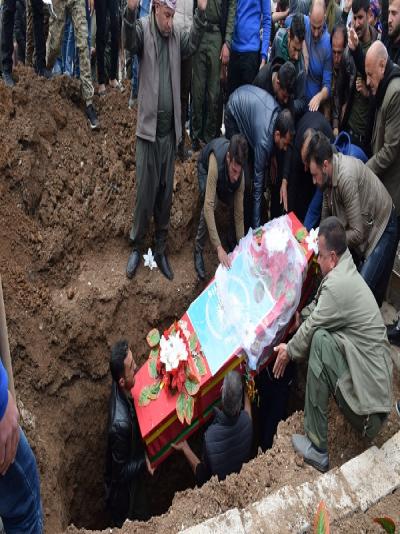 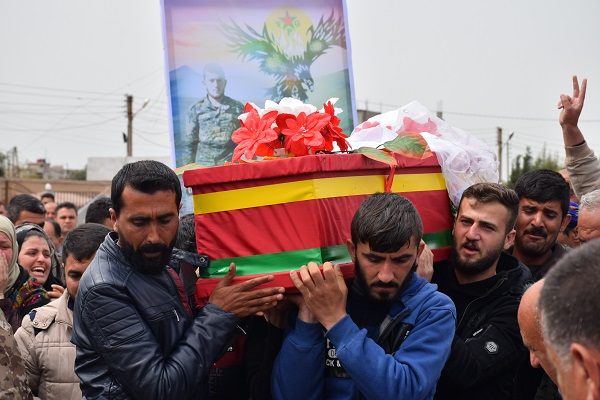 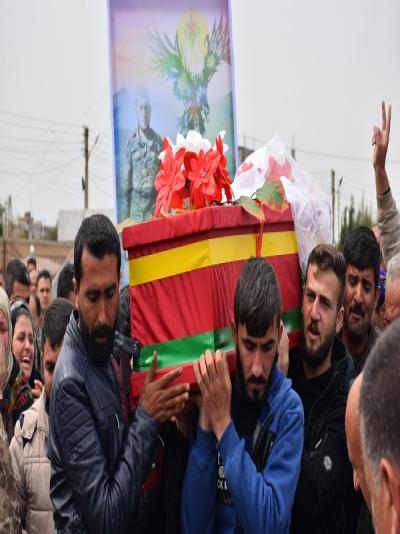 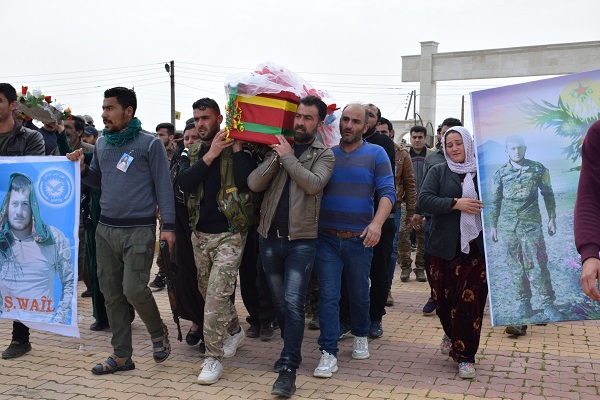 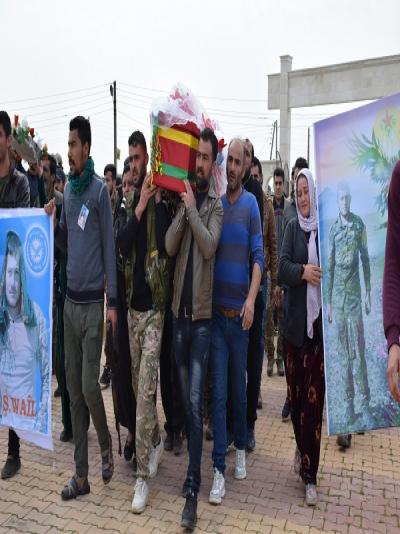