The bombardment resulted in the martyrdom one element of Asayîş forces and wounding 3 of SDF's fighters.

The three injured were taken to the Martyr Lecrin Hospital in Tal Tamer district of al-Hasakah canton. According to of medical staff, their health is in critical condition. 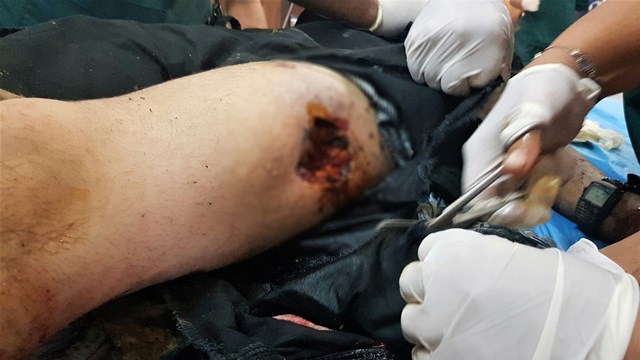 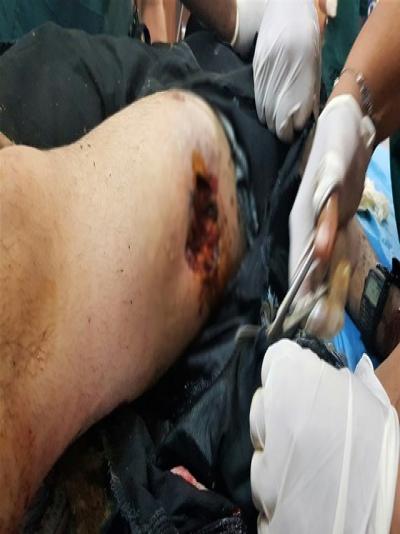 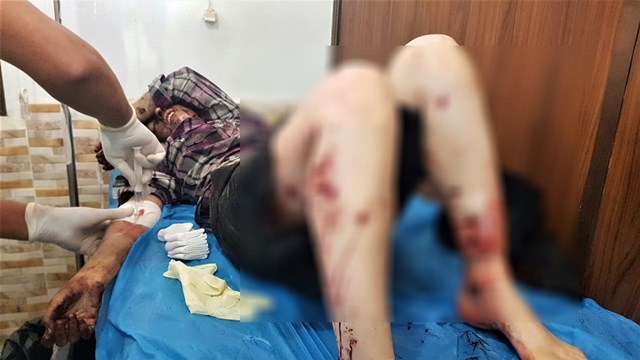 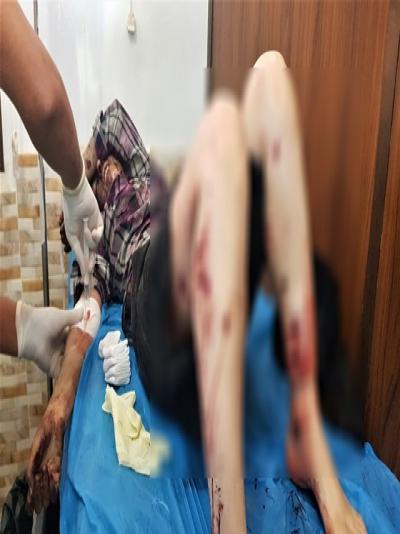 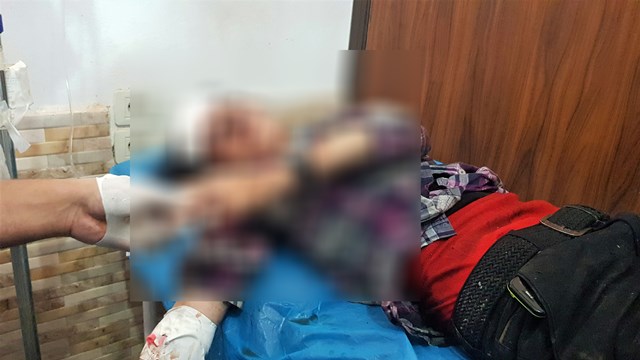 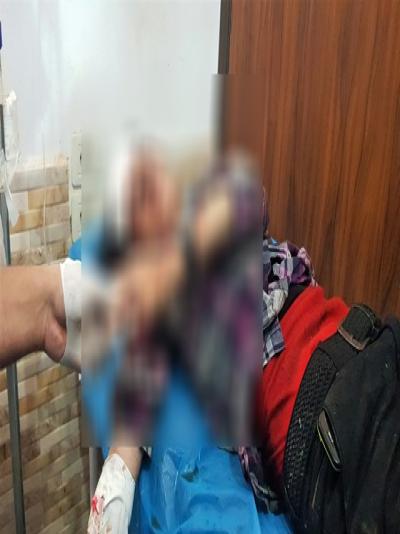 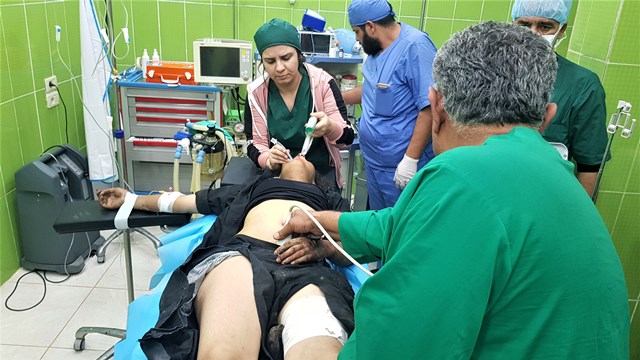 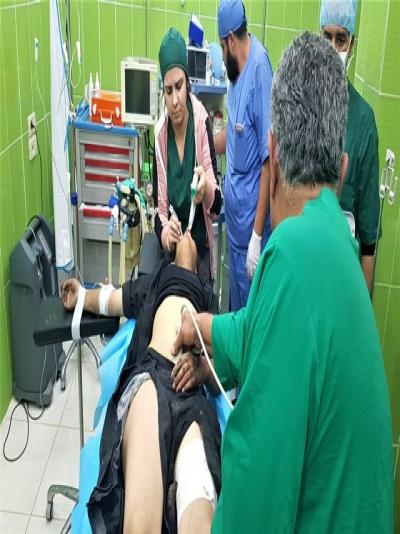 Human Rights Organization: What is going on Afrin’s Ferreiriya village is crime against humanity

- Political analyst: Iraqi government will resort to other means against Turkish interference

- Şengal Council: Return continues so we must organize ourselves, preserve our land

- ​​​​​​​Turkey seeks to paralyze women's movements.. we to foil these endeavors with our struggle, resistance