In addition, many farmers and peasants burn agricultural crop residues in the harvested lands, despite the directives of the Economic and Agriculture Body about the necessity not to burn them, as that inflicts damage to the organic materials in the soil.

As a result of the fires that were set on the agricultural lands, which spread in the countryside extending from Amuda and the international road, 15 columns of tension 20 kV burned.

Therefore, dozens of villages and hundreds of families have been deprived of electric power.

On this, the Energy and Communications Bureau said according to what was published on its official webpage: "Returning the line to the service will take a lot of time, effort and cost, and indicated that this is a disregard for public money, especially electrical networks."

The Economic and Agricultural Commission of the Autonomous Administration of North and East Syria had previously called on farmers not to burn agricultural crop residues, and confirmed that burning these residues leads to less fertility of land, and thus burning organic materials present in the surface layer of the soil, as well as inflicting severe damage to the electrical columns wood in these fields, which deprives dozens of villages of electricity and water." 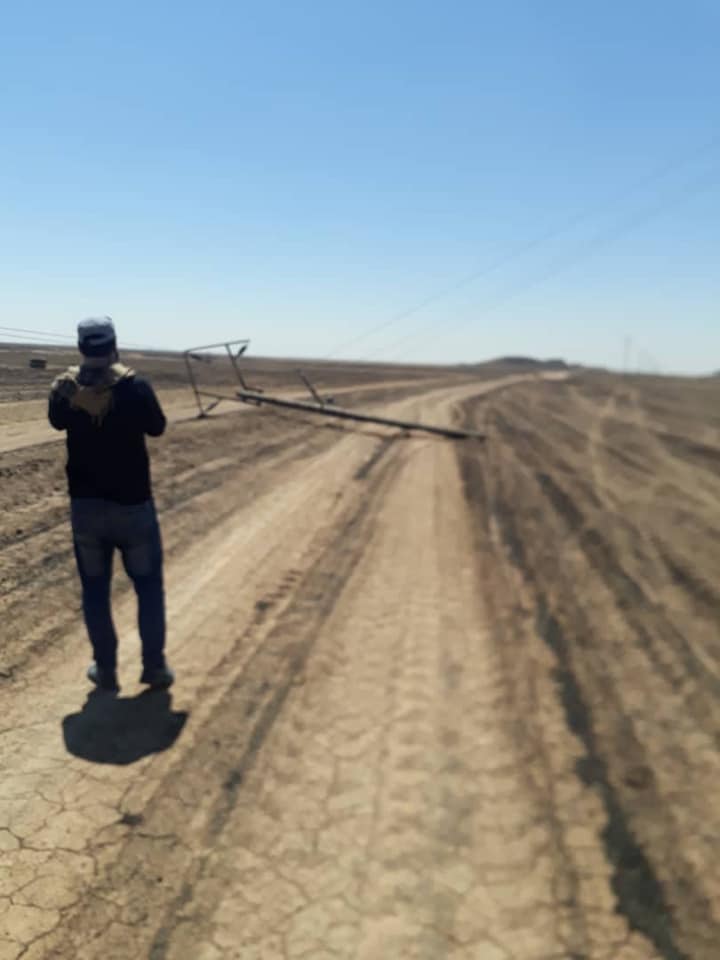 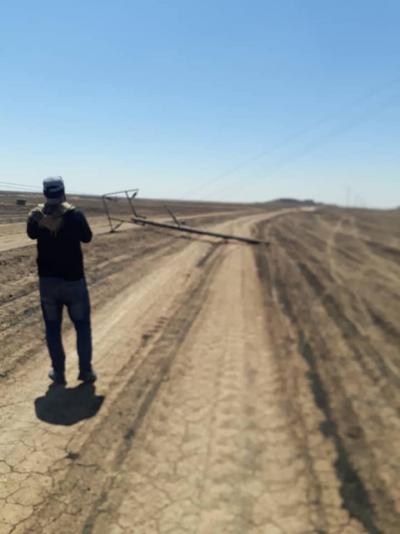 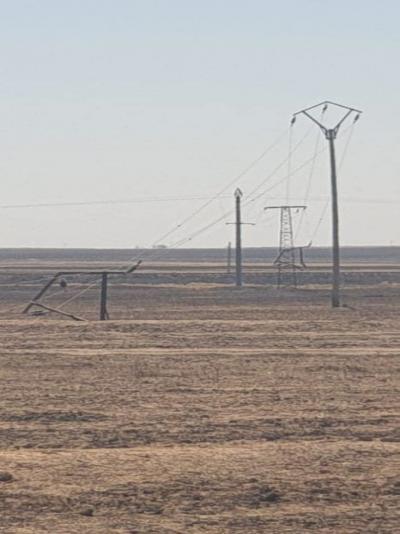 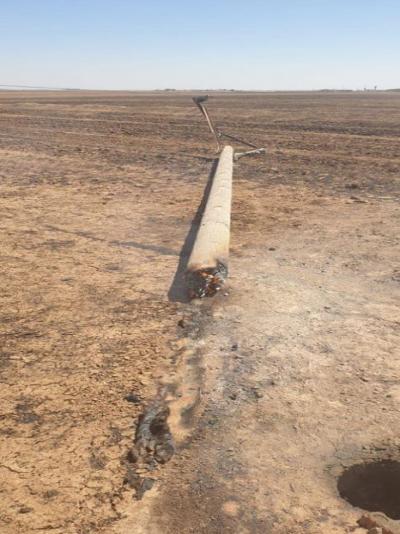 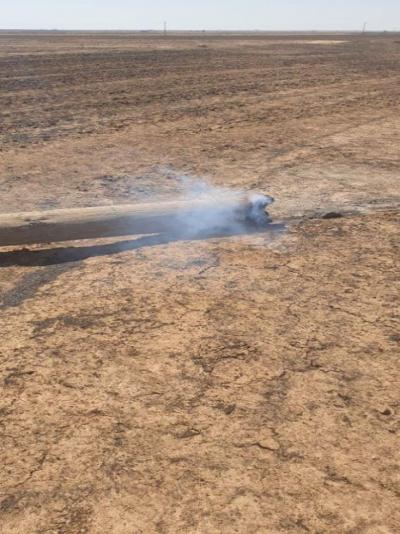 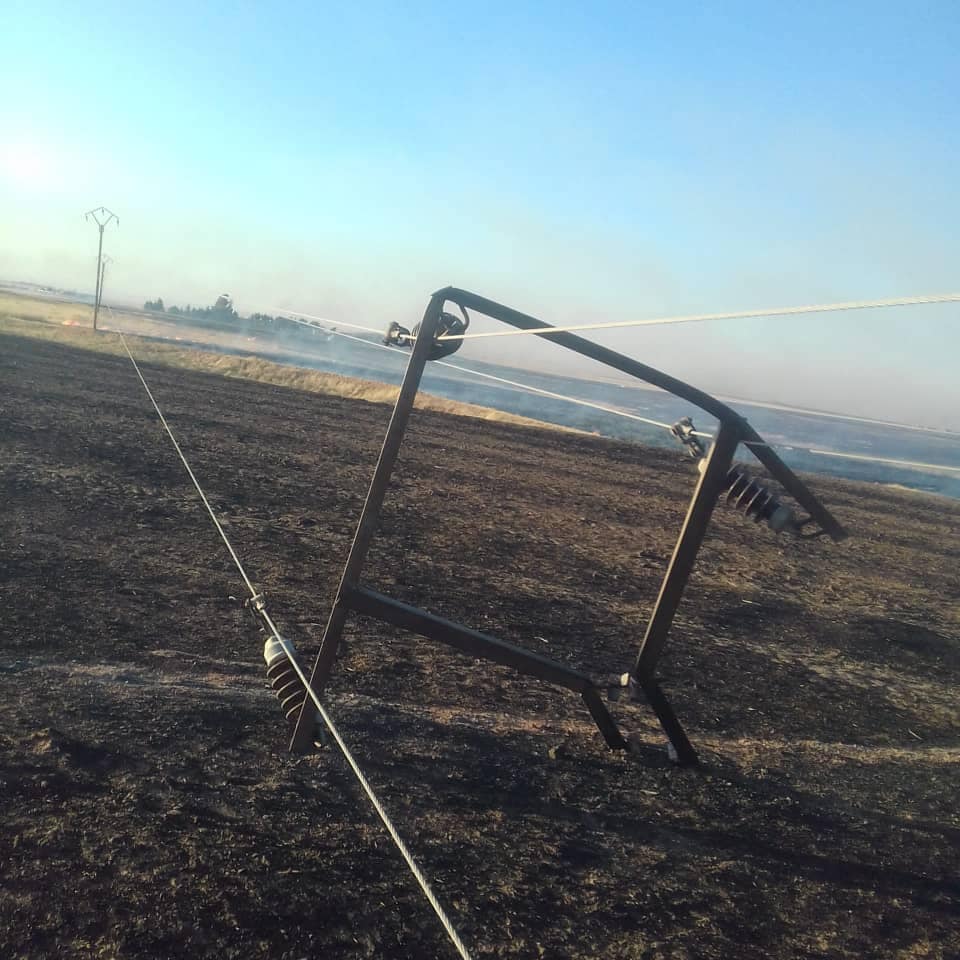 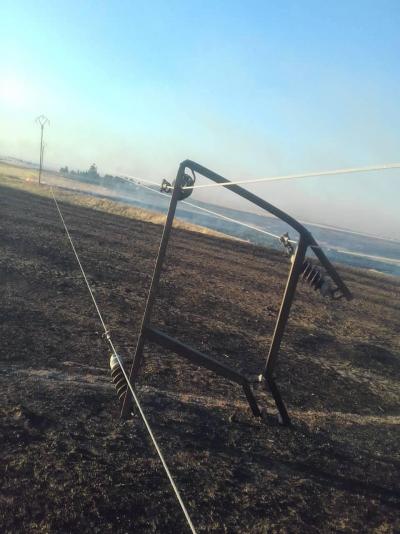 Normal life began to gradually return to the eastern countryside of the city of Deir-ez-Zor,...
Old Website