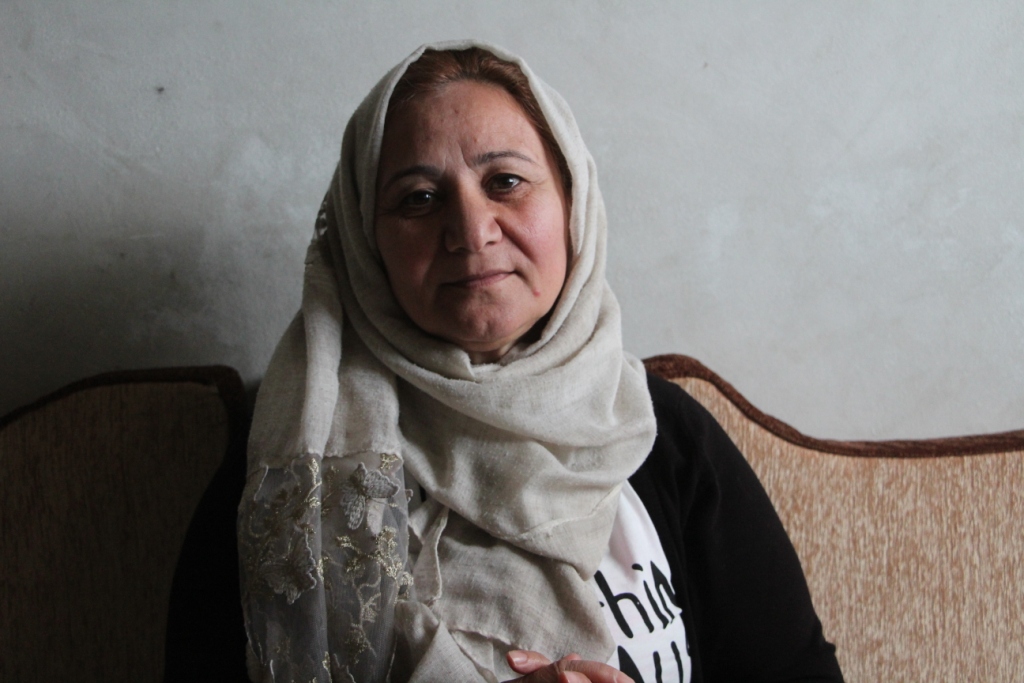 Çîçek was handed over to the Turkish occupation state, and she was subsequently transferred to a hospital in Turkey after the factions fired two shots at her right foot and provided emergency treatment to her, after which she was transferred directly to prison.

The first session of the trial of Çîçek Kobane was held at the Fifth Criminal Court in the city of Raha in Northern Kurdistan, in the presence of Çîçek Kobane, and during her testimony, she said that she voluntarily joined the more organized force in north and east Syria, and that she did not use weapons, but rather participated in humanitarian aid activities.

During the third session of her trial, the Public Prosecutor of the AKP and MHP authorities asked the Supreme Criminal Court to sentence Çîçek to life imprisonment, and the court accepted the request, while Çîçek Kobane's attorneys appealed the request and demanded that the trial be resumed, and accordingly, the life sentence was issued on her during the last session two days ago. 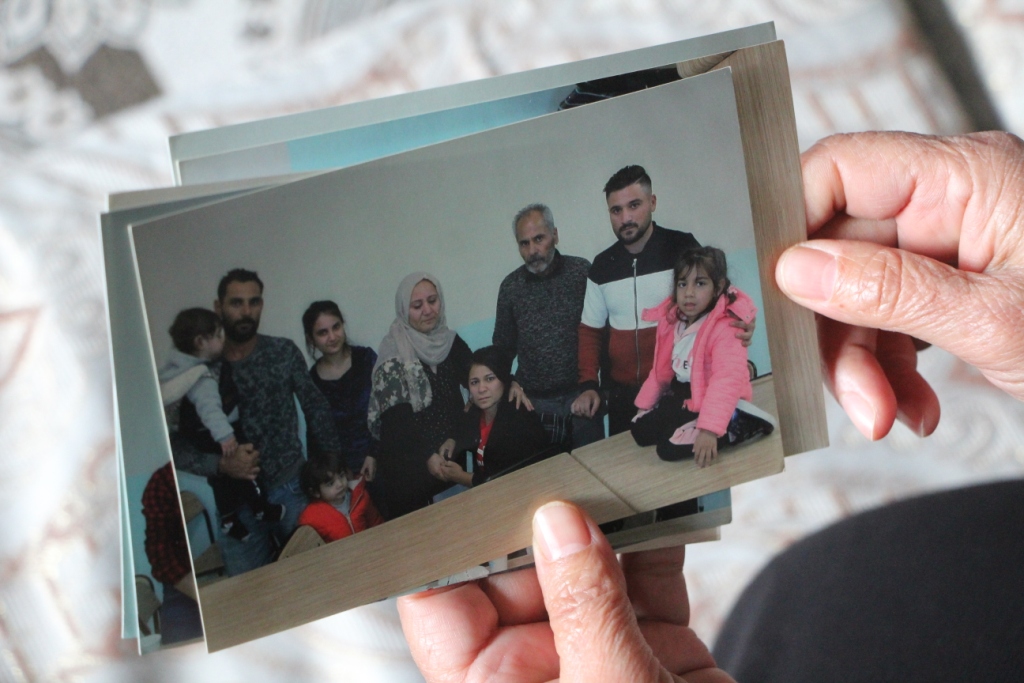 Çîçek Kobane's mother, Wahidah Othman, spoke about issuing a life sentence against her daughter and condemned the sentence against her daughter, adding, "Turkey does not have the right to issue such a verdict on my daughter. She is a Syrian citizen who used to help fighters and civilians and provide humanitarian services to them, regardless of her arrest by mercenaries on Syrian territory and delivering her to Turkey."

She also said: "This sentence against my daughter is a big mistake that Turkey commits, as it has deliberately pinned blames on her to justify the issuance of life sentence on her.

Çîçek's mother, Wahida Othman, indicated that the mercenaries and the Turkish state had brutally tortured her daughter in Turkish prisons, and imprisoned her in solitary confinement before the family appointed a lawyer for her and took her from the solitary to the general prison.

Çîçek's mother appealed to humanitarian organizations, human rights organizations and all countries to intervene against this judgment issued against her daughter, as illegal and wrong, as she described it.

Çîçek Kobane, whose real name is Dozgin Temmo, was born in the city of Kobane in 1997. She was a fighter in the ranks of the Syrian Democratic Forces.

After checking, it became clear that the members of the faction involved in the crime of capturing Çîçek are from (Faylaq Al-Majd), one of the groups fighting under the command of Turkey, where another photo of dozens of the faction members, including their leader called (Yasser Abdel Rahim) showed taking a "selfie" with the captive girl, besieging her, while she was bleeding and groaning in pain and fear, and the same faction had previously published a video mutilating a Kurdish fighter's corpse, on October 21, 2019.

According to several reports from human rights organizations, Syrians are transferred to Turkish territory to appear before its courts, without committing any crime on its territory or against its citizens or damaging their property, and applying the laws of the Turkish state against them is a violation of international laws and norms.

Assuming that they committed violations or crimes, the Syrian courts have jurisdiction and not the Turkish state.

The four Geneva Conventions and their Protocols of 1949 prohibit the occupying power, according to Article 49 of the Fourth Convention, from the individual or collective forcible transfer of protected persons.

The Turkish authorities continue to violate international law, according to the Violations Documentation Center, as the number of Syrians who have been transferred for trial within its territory and in its courts exceeded 140 Syrians.

Under '' To Unite Stances of the Kurdish Women Against Occupation' Kurdish women in Rojava w...

Member of the General Command of the YPJ Sozdar Derik confirmed their commitment to the Soci...