The anti-terror units of the Syrian Democratic Forces carried out a special operation in the city of al-Raqqa last night against one of the cells of Daesh mercenaries.

The operation was carried out last night, on the basis of investigation and follow-up and with the assistance of the people, and resulted in the arrest of the five-member mercenary cell.

Anti-terror units seized a number of weapons, ammunition, devices, and explosive devices, held by the cell.

According to the information obtained by our correspondents, these mercenaries have a direct role in the bombings that have hit the city of al-Raqqa and its surroundings. 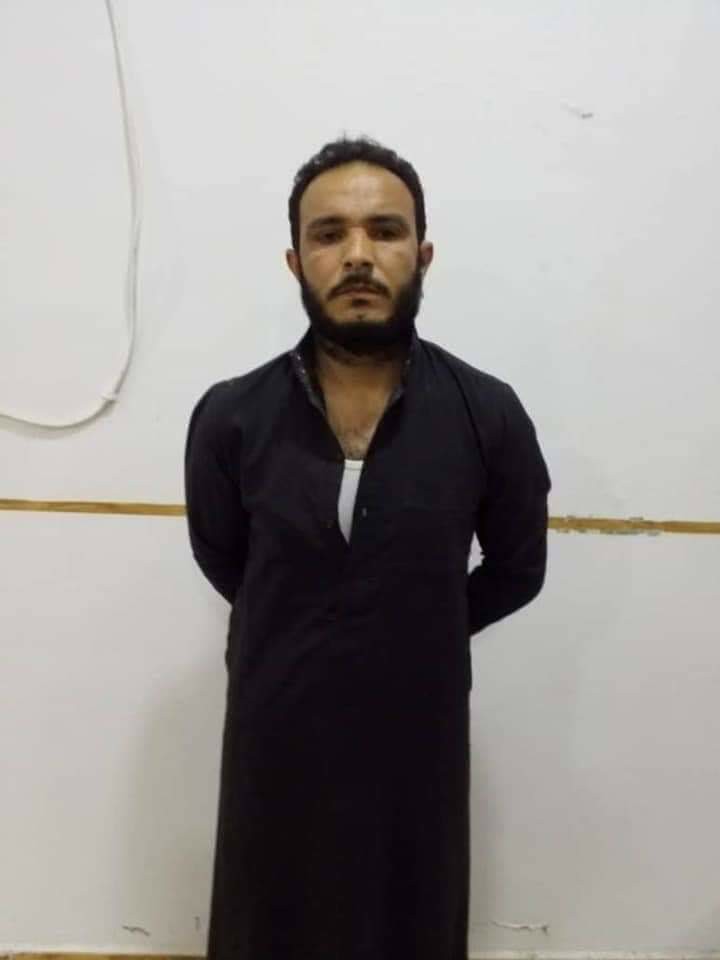 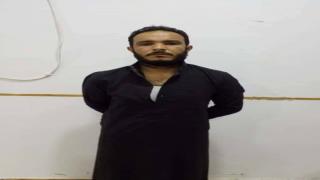 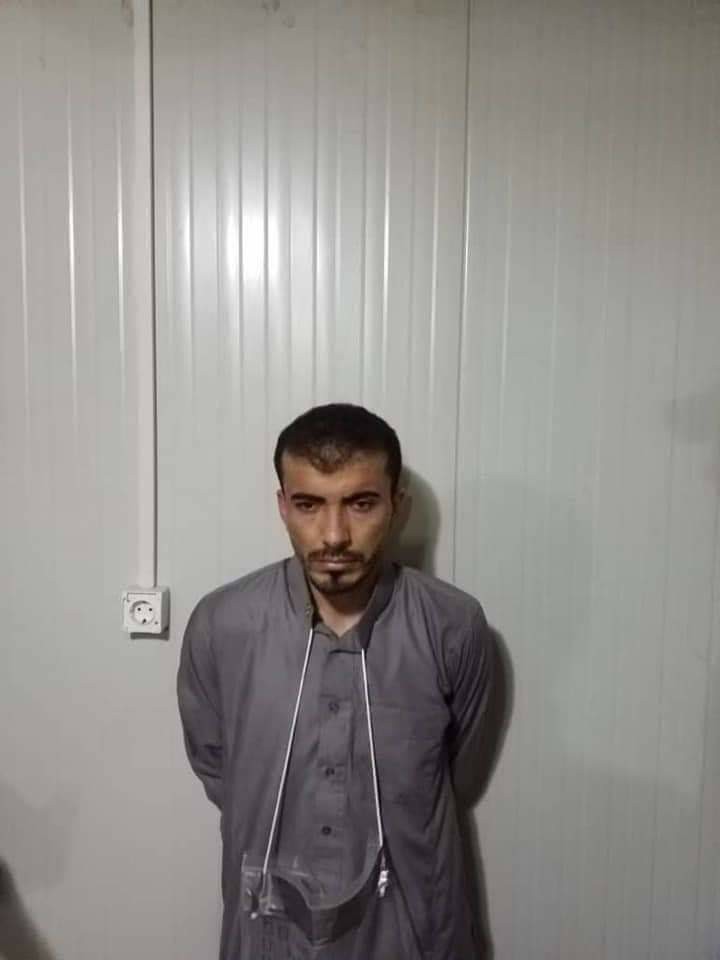 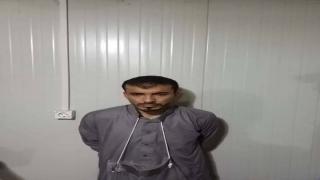 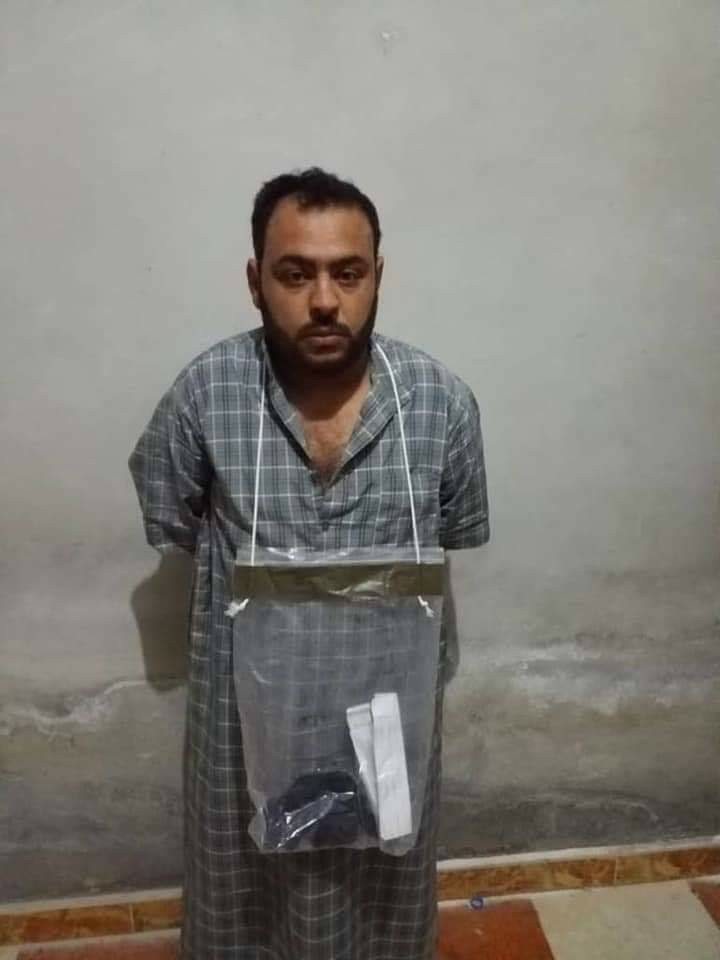 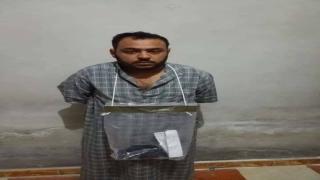 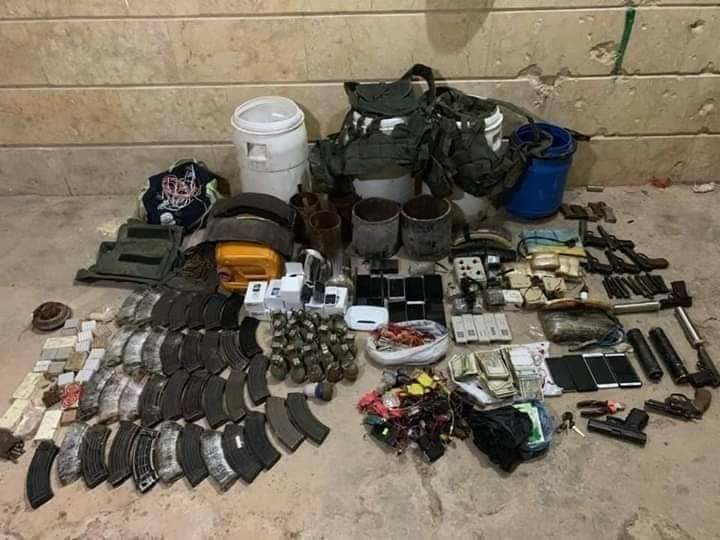 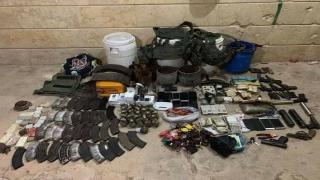 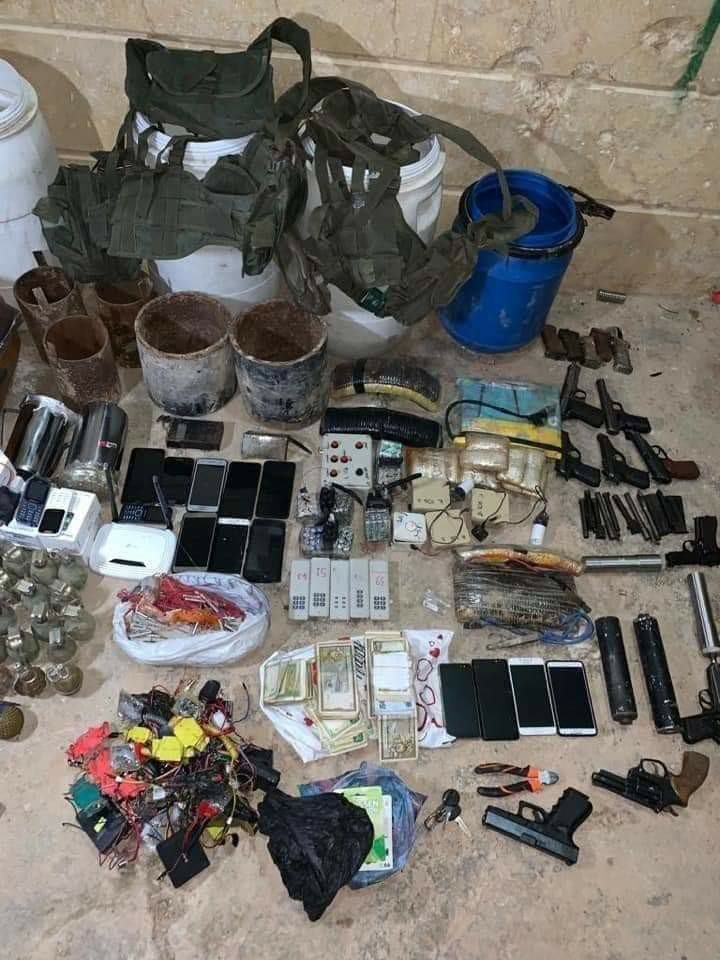 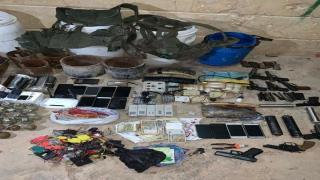