After Armenian people were subjected to  Seyfo massacres at the hands of the Ottoman Sultanate in 1915 AD, some were displaced to Syria and settled in the Sheikh Maqsoud neighborhood . Jabal Sayyida and new churches were built for them during the era of the French Mandate in Syria in the 1920s.

After a century on Seyfo massacres, the mercenaries of the Turkish occupation army repeated the same bitter massacres in 2013, after the brutal attacks that targeted primarily the unity of components in Sheikh Maqsoud neighborhood.

In 2016, the YPG liberated those churches and handed them over to their people and natives during the resistance of Sheikh Maqsoud neighborhood.

Death threats against them if they refuse to leave their homes

Ibrahim narrates that mercenaries broadcast on loudspeakers that non-Muslims must leave their homes and empty this area without taking anything with them, otherwise they will be punished.

Baladi  said in this regard, "We had no other choice but to go out and leave everything we have had an upright grief to them, to protect the family and especially the children. We were displaced to the areas of the Syrian government."

6 years of displacement fulfilled with the dream of return

With the advent of 2019, almost 6 years after the displacement of most of the Christian families from the Sheikh Maqsoud neighborhood, more than 40 families returned to their neighborhood as a result of the availability of security, safety and basic necessities by the General Council in cooperation with the Roman Catholic Diocese of Aleppo.

The Archdiocese undertook  the repairing the destroyed houses, while the People's Municipality worked on the infrastructure and provided basic living necessities.

Baladi notes that one of the most important motives that encouraged them to return is the availability of security and safety in the Sheikh Maqsoud neighborhood.

In his speech, Baladi said that they live between the Kurds, Arabs and other components without racism or discrimination and take the principles of coexistence as a slogan for them by respecting all religious sanctities and beliefs among them.

He continued by saying, "We enjoy religious freedom without any problems or racism, and we affirm the issue of brotherhood among all sects of the neighborhood."

At the end of his speech, he thanked the General Council of Sheikh Maqsoud and Ashrafieh neighborhoods, along with the Diocese of Aleppo, for the facilities for the return of Christian families to Sheikh Maqsoud. 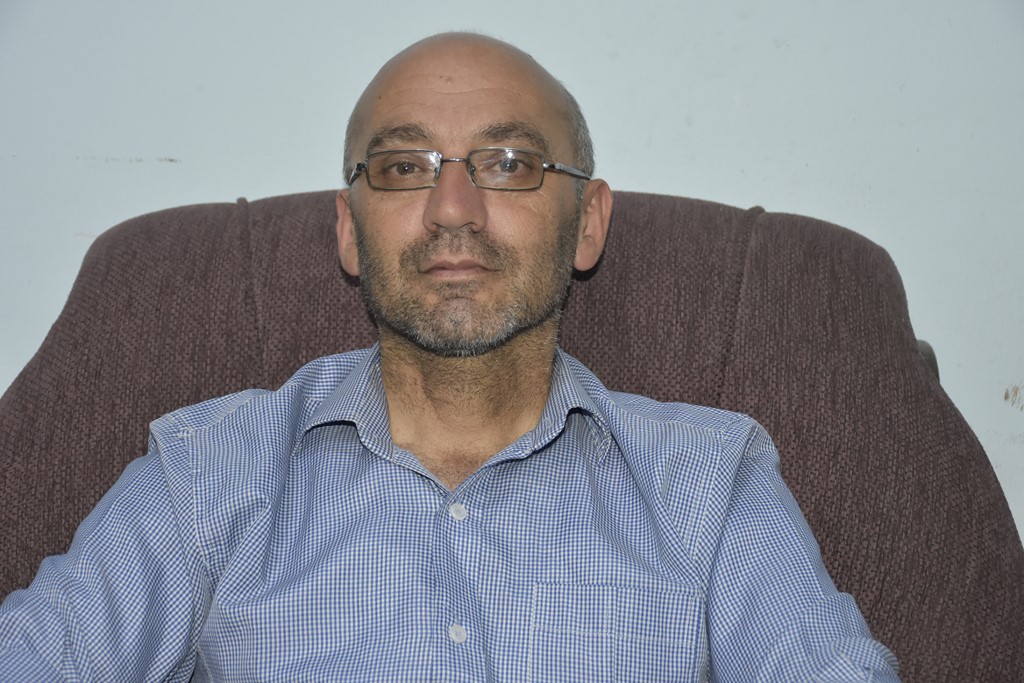 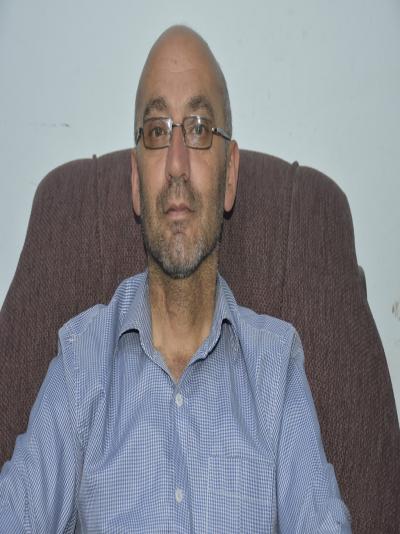 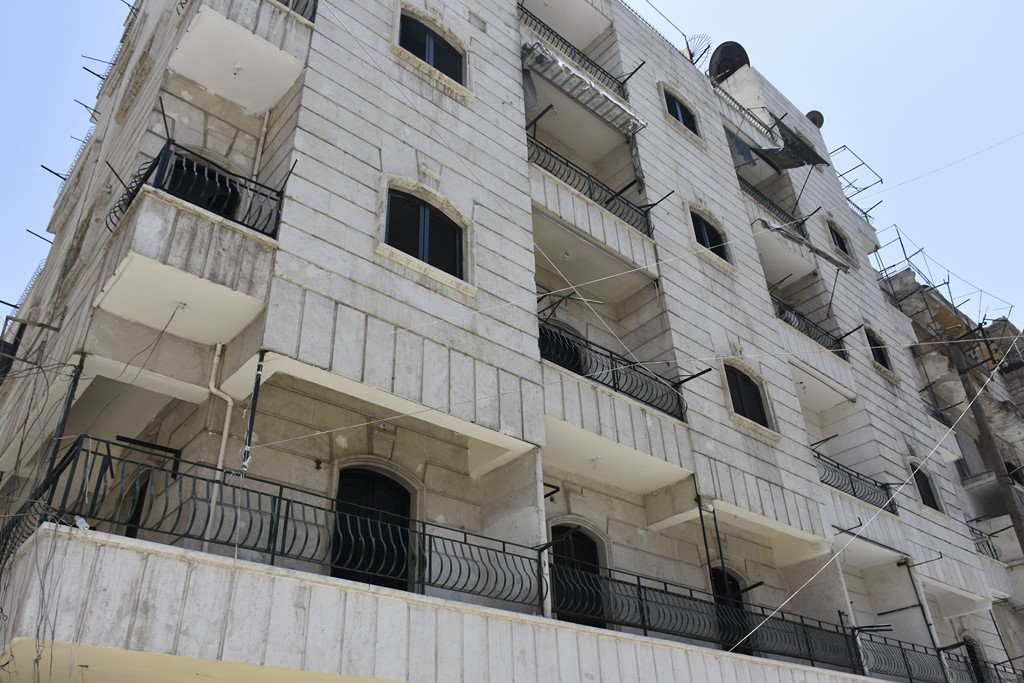 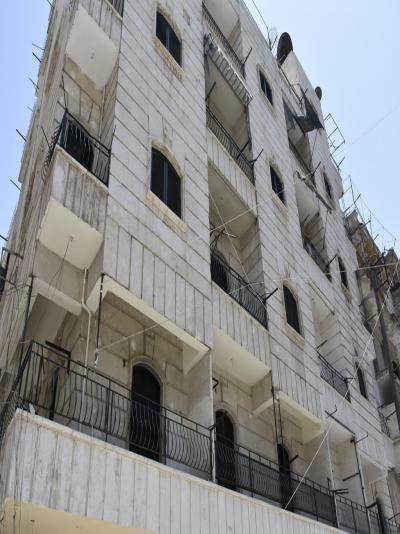 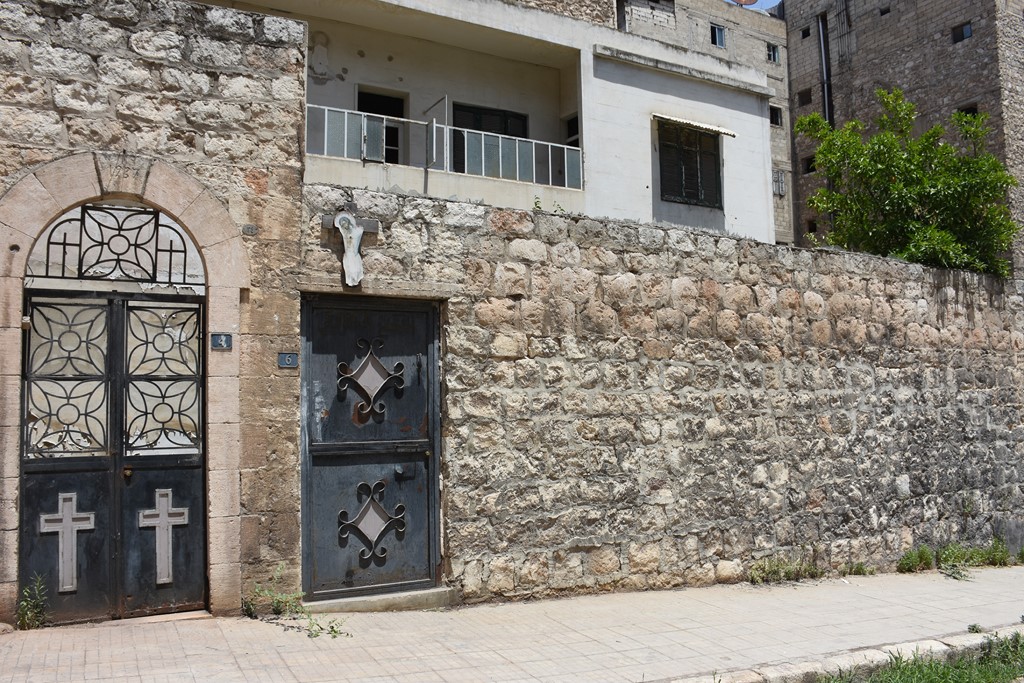 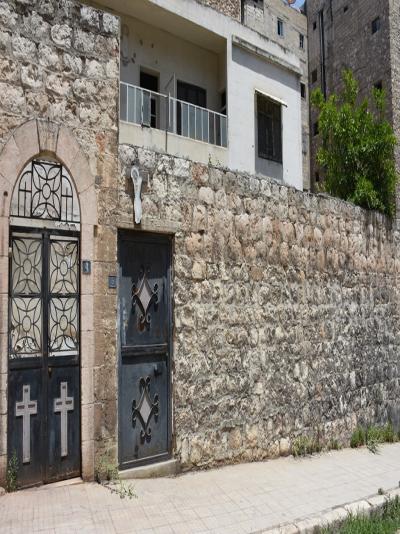 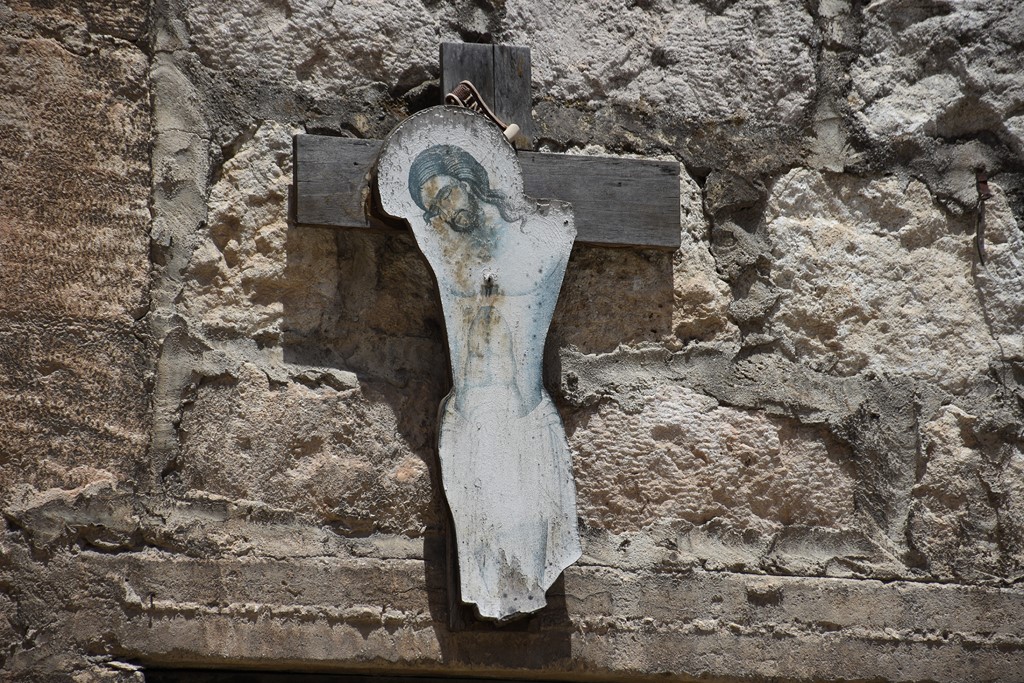 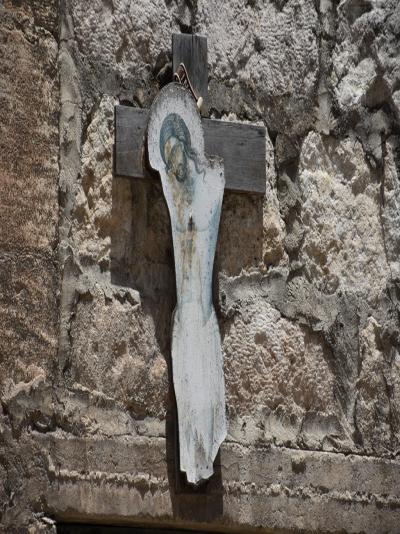