The continuous visits of the Kurdish National Council to Başûr, and then to occupied Turkey and Afrin, at a time when the Kurdish talks were taking place, had a negative impact on the course of the talks and the resentment of the Kurdish people.

Citizens saw that the Kurdish National Council obstructs the Kurdish talks with its frequent visit outside Rojava, and demanded that it accelerate unity in light of the sensitive conditions that the region is going through.

The people are upset with ENKS 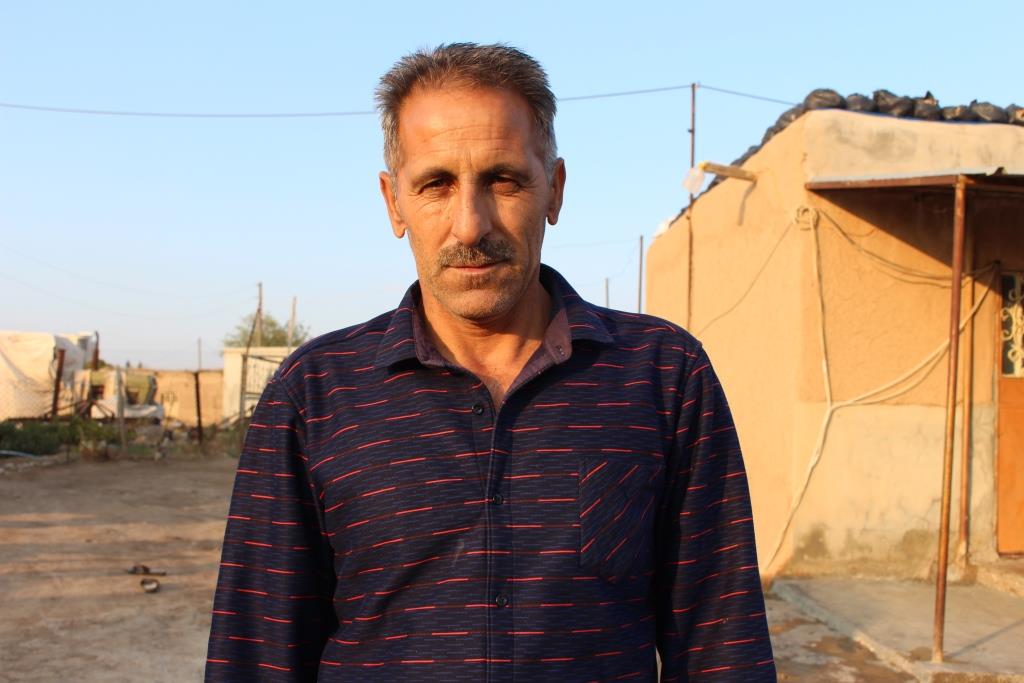 Citizen Salem Youssef, from the countryside of the city of Ad-Darbasiyah, said, "The people are dissatisfied with ENKS 'actions and their repeated visits to Turkey, and then joining the so-called National Coalition delegation to the occupied Afrin several days ago, and this visit came after the martyrdom of thousands of people from the region, and this is a shame. "

"Turkey occupied Afrin, Serêkaniyê and Tal Abyed , so what does the Kurdish National Council do in Turkey, and what does its visit with the Syrian coalition to occupied Afrin mean at this time, and with the continuation of ENKS in this way, we will not see unity in our lives," Youssef added.

Several days ago, a member of the Kurdish National Council, Abdullah Kado, visited the occupied Afrin with the delegation of the so-called "Syrian National Coalition" and the graves of the dead mercenaries who killed thousands of Afrin residents and raped their women and displaced its people. 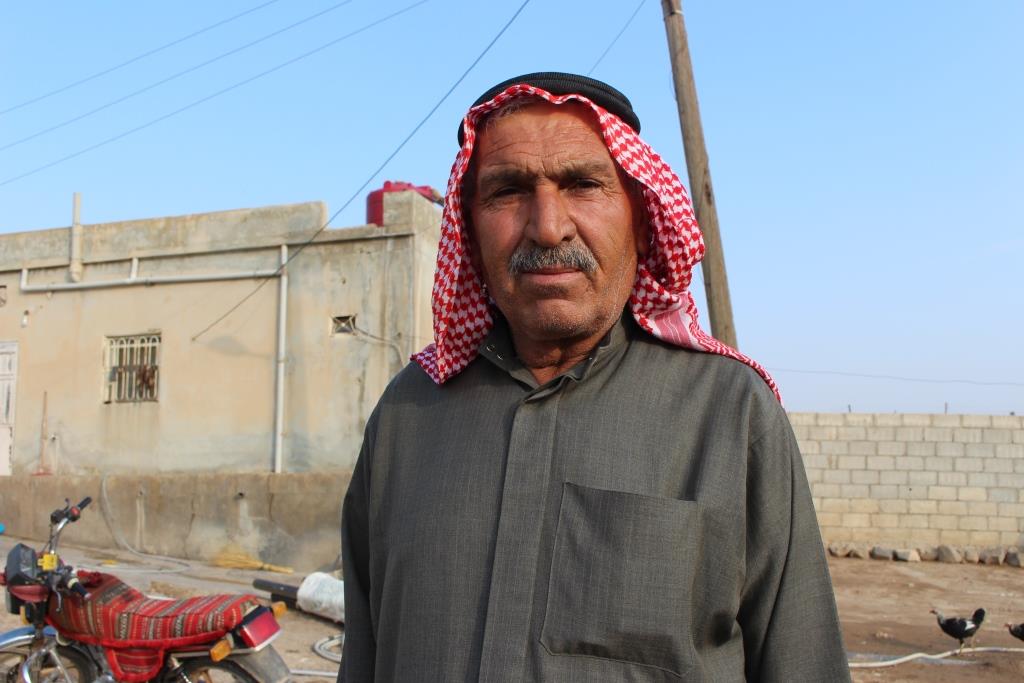 ENKS is trying to get the green light 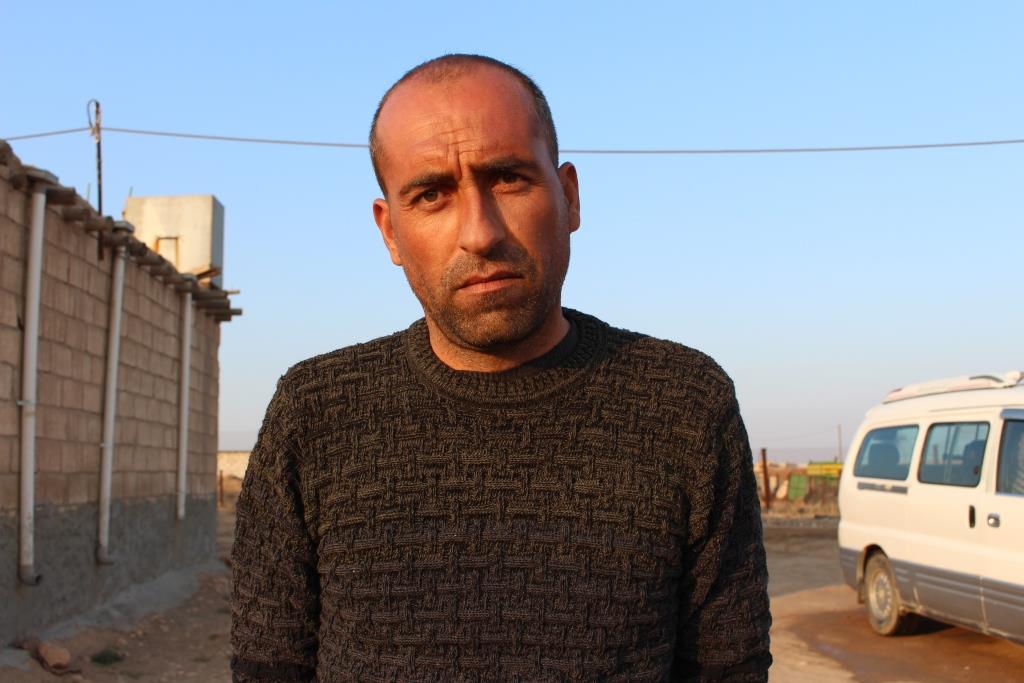 Citizen Amer Hasso indicated that the delay in the Kurdish talks is due to the fact that the approval of the political decision of some parties has not yet come from abroad, as it is linked to foreign agendas, especially after the visit of the Kurdish National Council to Turkey, as if it is trying to get the green light from Turkey.

On the council members 'visit to the graves of mercenaries in occupied Afrin, Hasso said: "Those who go in these circumstances to occupied Afrin and the Kurdish negotiations are still continuing. These visits will pose a threat to Kurdish unity, and ENKS' visits to Turkey prove that."

​​​​​​​Afrin IDPs: All countries are partners of conspiracy against Afrin, we to resist till liberation

The IDPs of the occupied Afrin canton confirmed their adherence to the resistance to liberat...

At least 10 elements of the Syrian Government Forces and the affiliated Palestinian Qudis Br...
Old Website

US is witnessing locks down before two days of inauguration

​​​​​​​Afrin IDPs: All countries are partners of conspiracy against Afrin, we to resist till liberation