All the areas in north and east of Syria had witnessed horrible fires, which targeted hundreds of hectors of the agriculture crops, causing disastrous damage on hundreds of hectares of agriculture crops. In this regard, the Democratic Civil Administration of al-Tabqa area released a statement, pointing out that all these events are an attempt to destabilize the security and stability in the region and a form of food war.

The statement said that "what is happening from the sabotage acts and fires affecting agricultural lands in the region and after following-up and taking all necessary measures from the relevant committees with the help of the parents, it has been shown that there are hidden hands doing such acts, and after failing to destabilize the security and stability in various forms in our region, they have adopted a new war targeting food security and the economy."

On Friday, IS' mercenaries had announced their responsibility for the fires that targeted the agricultural crops in north and east of Syria, according to the newspaper "al-Nabaa" issued by Deash, which called these actions, "Roll up your sleeves and start harvesting."

In its statement, the Administration called on the farmers to be vigilant during the current time and to cooperate with the security and military forces, which would make every effort to reach the actors who stood behind these criminal and sabotage acts.

At the end of its statement, the Civil Administration pledged to provide more support through the urgent plans that were drawn up to be implemented during the current phase, in cooperation with all concerned parties and the people to prevent this threat to food security and the communal economy.

It was said that the fires in al-Tabqa countryside devoured more than 6 thousand acres of agricultural lands within a period did not exceed 15 days, while the fire brigade managed to deal with most of them, where many of the areas had been encircled to prevent the spread of the firers to diminish the losses within the available possibilities. 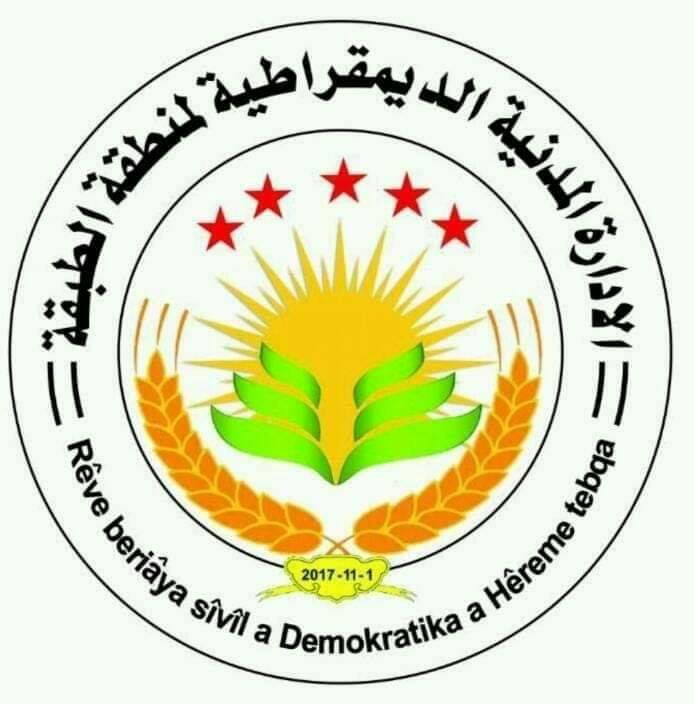 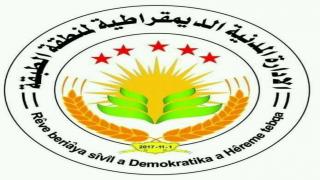 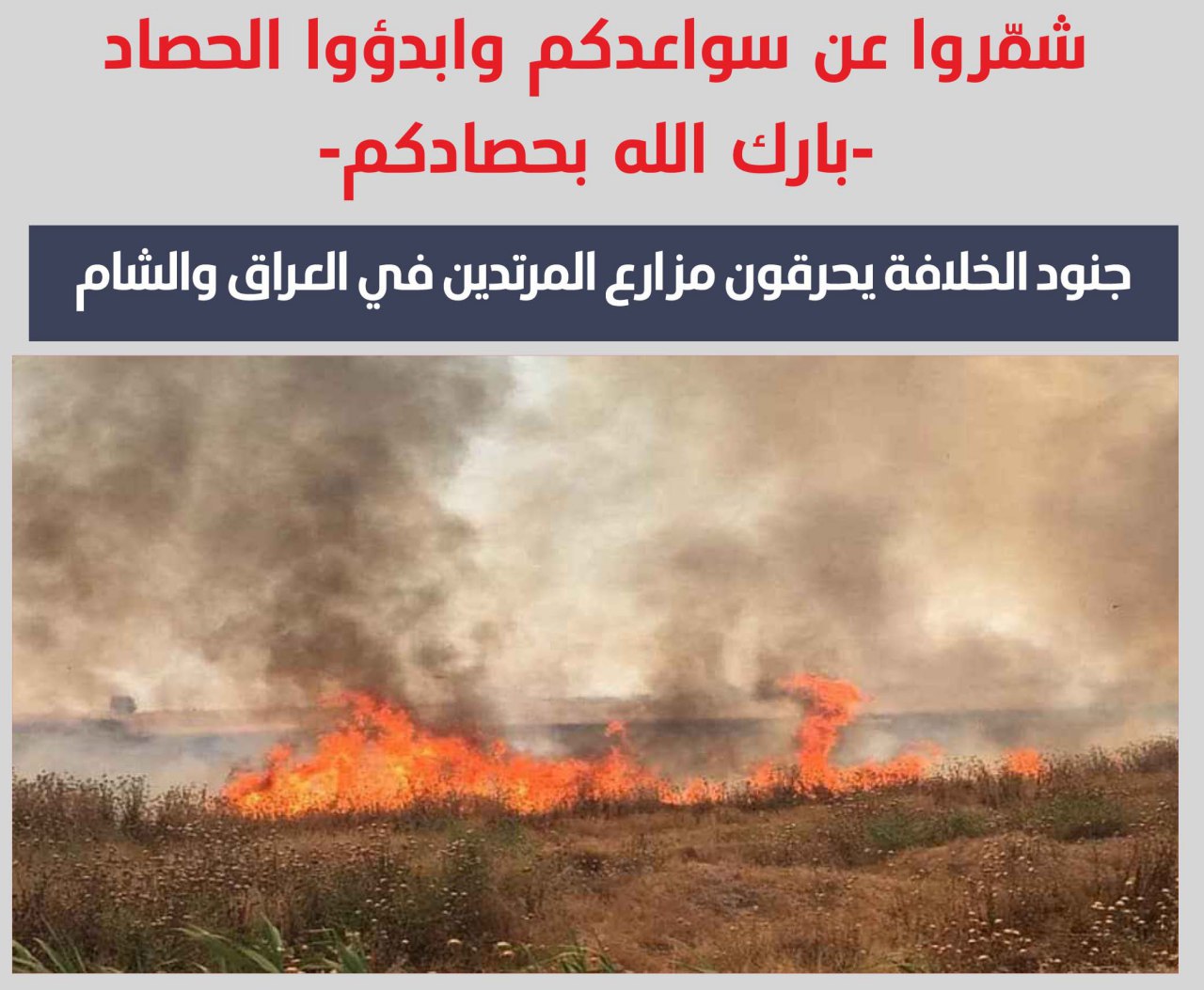 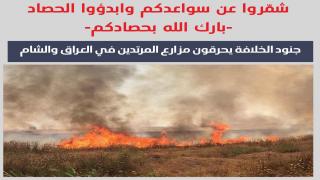